Samson's name was missing from India's XI for second T20I vs New Zealand at Tauranga. 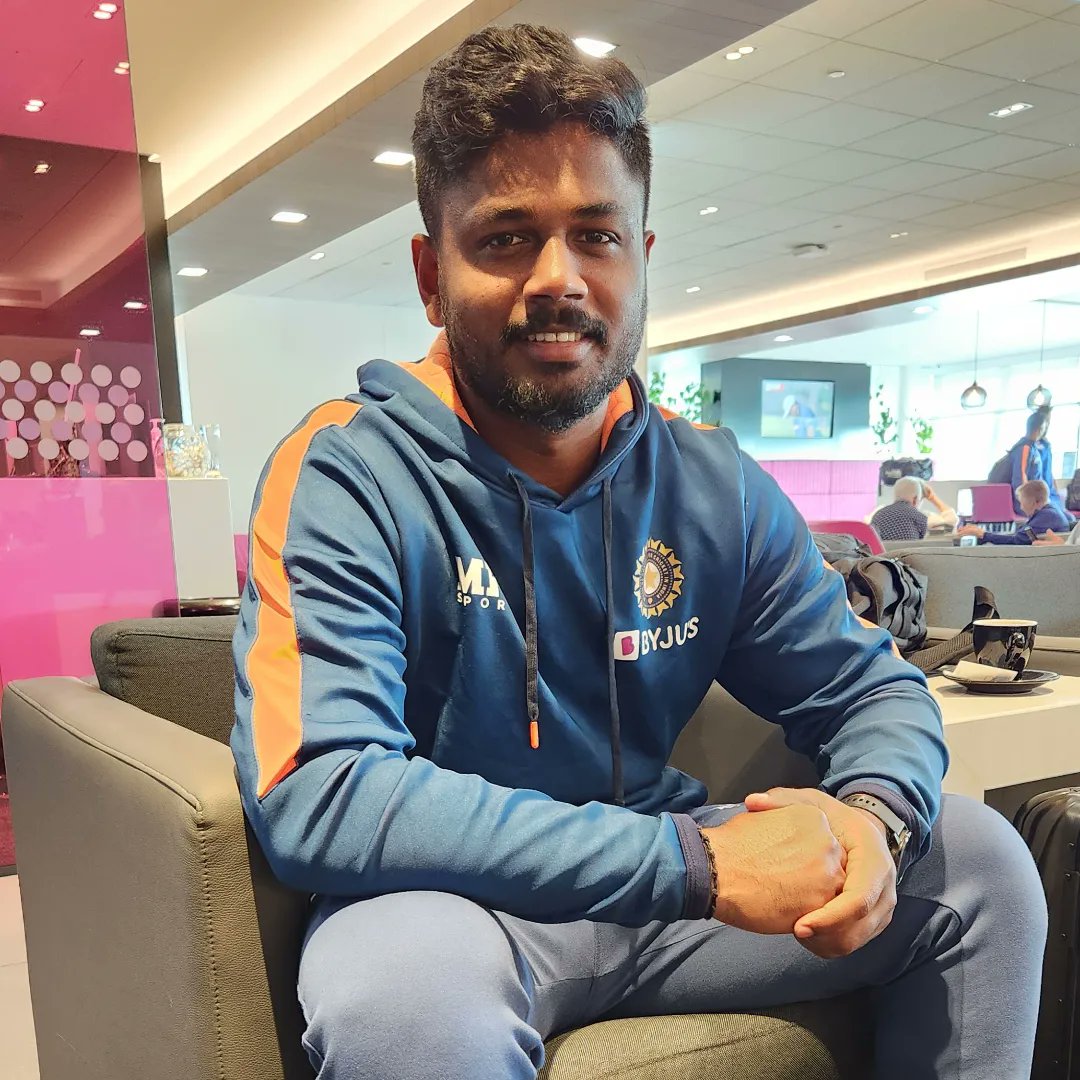 Talented batter Sanju Samson continues to warm the bench as the Indian team management chose not to pick him for the second T20I of the three-match series in New Zealand which is underway at Tauranga on November 20, 2022.

The first T20I was washed out in Wellington and when Hardik Pandya revealed the India XI for the second T20I at the toss, which he lost and was asked to bat first, the name of Sanju Samson was missing from the list.

The Indian team went in with the T20 World Cup squad members including the likes of Bhuvneshwar Kumar and Deepak Hooda, despite the presence of Samson and Umran Malik.

Samson, who has been in and out of the T20 side missed out on a place in the T20 World Cup squad. However, with the T20 team set to go through a revamp, there was an expectation that Samson could become a regular, but that wasn't the case.

Indian cricket team fans couldn’t hold back their frustration with many feeling that Samson was being treated unjustly as he was not given enough chances to prove himself.

The most unlucky Cricketer of India.I don't ask why he is not selected in playing 11,but why you selected him in the squad to. To test his patience ????... When will this favouritism ends ????Be positive Sanju.always with you????#sanjusamson @BCCI pic.twitter.com/maJqYjIonL

It's not Sanju Samson lost its India's lost
He is Gem but Bcci can't afford this gem #SanjuSamson
#NZvIND pic.twitter.com/q8nU4mwsTU

What Sanju Samson has to do to get chances in Indian playing X1 avg in 2022 in T20i 44 and SR of 158 but still not included whereas Rishabh Pant who failed in 64 matches gets into the team without contributing anything to the team. Shame on @BCCI #NZvIND #INDvsNZ #SanjuSamson pic.twitter.com/UxuxhVXS54

No Sanju Samson in playing 11! pic.twitter.com/IeqW9Qd58t

Indian cricket team is going no where, even now Samson is not playing. Smh.????#NZvIND

Sanju Samson should left BCCI and Join ECB they will definitely Care his talent. pic.twitter.com/ukT8TLohfW

Where is Samson? Hooda, Shreyas, Pant & Ishan playing ahead of him. What a pity. Indian team is not learning from their mistakes. Captain Pandya is going in the same way like the previous. Disgusting favouritism in BCCI

#SanjuSamson
Blood boils. Sanju not getting a match even without main players. Few players are failing again and now management promotes their batting position to give an another chance. Annoyed. @SanjuSamsonFP https://t.co/OMZSoDg1zY 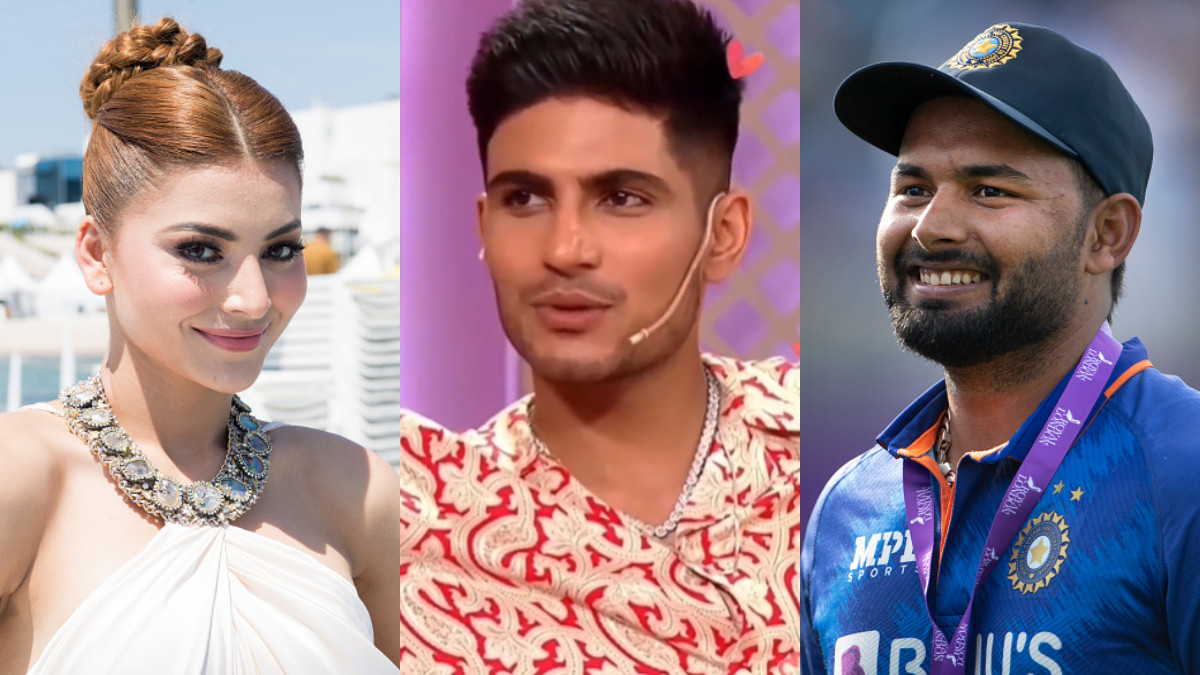 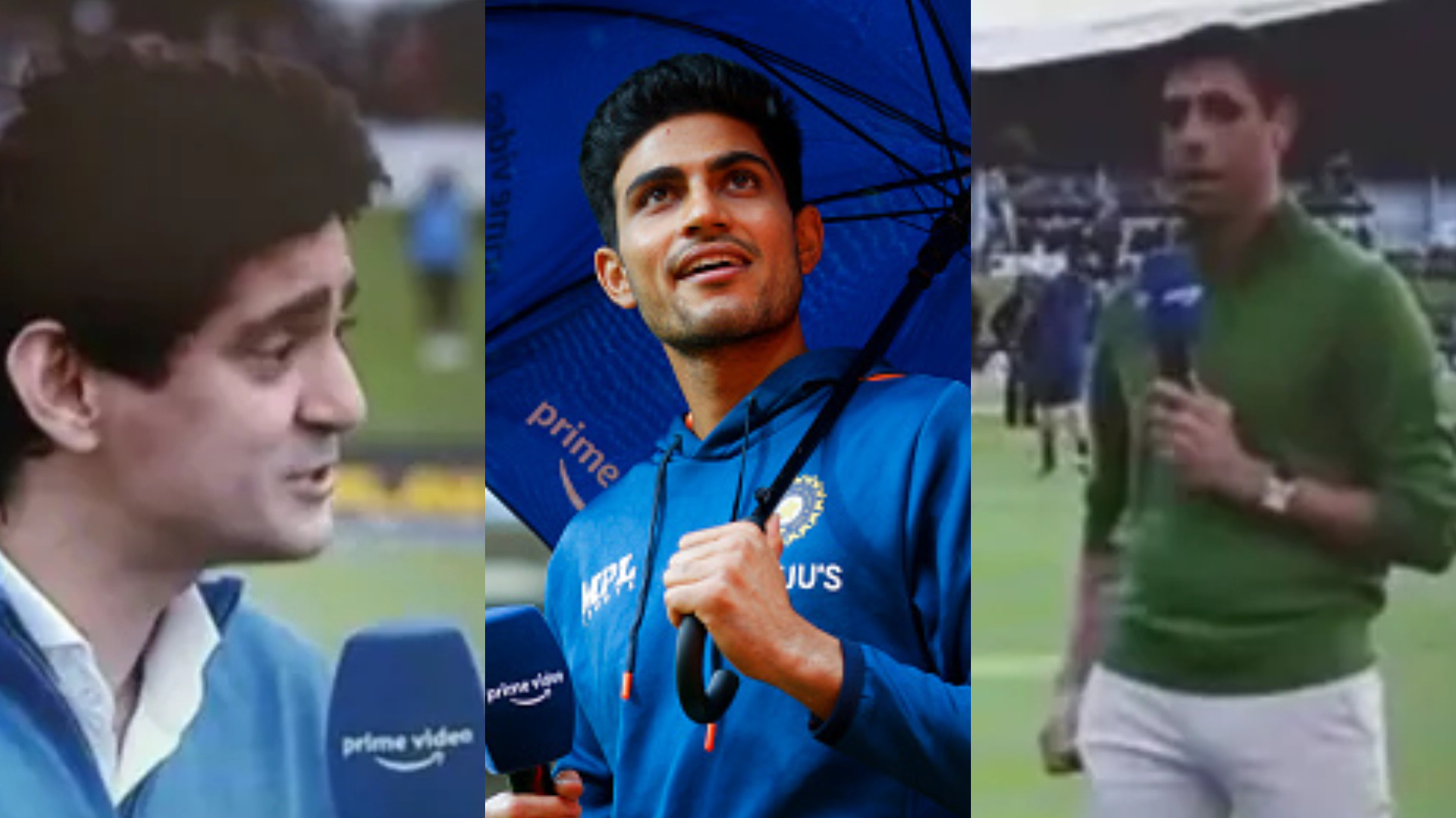 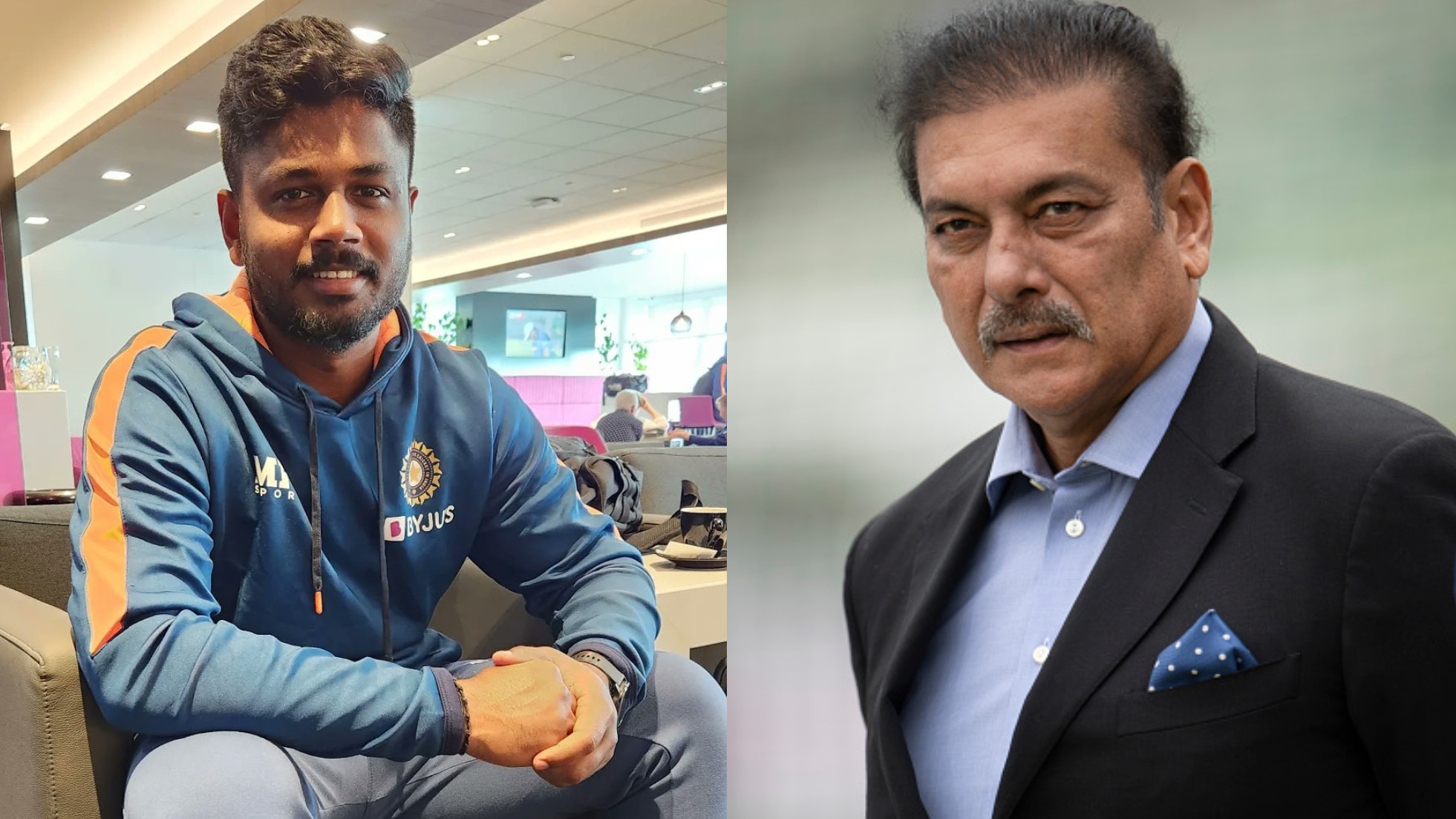