The second T20I will be played at Mount Maunganui on November 20. 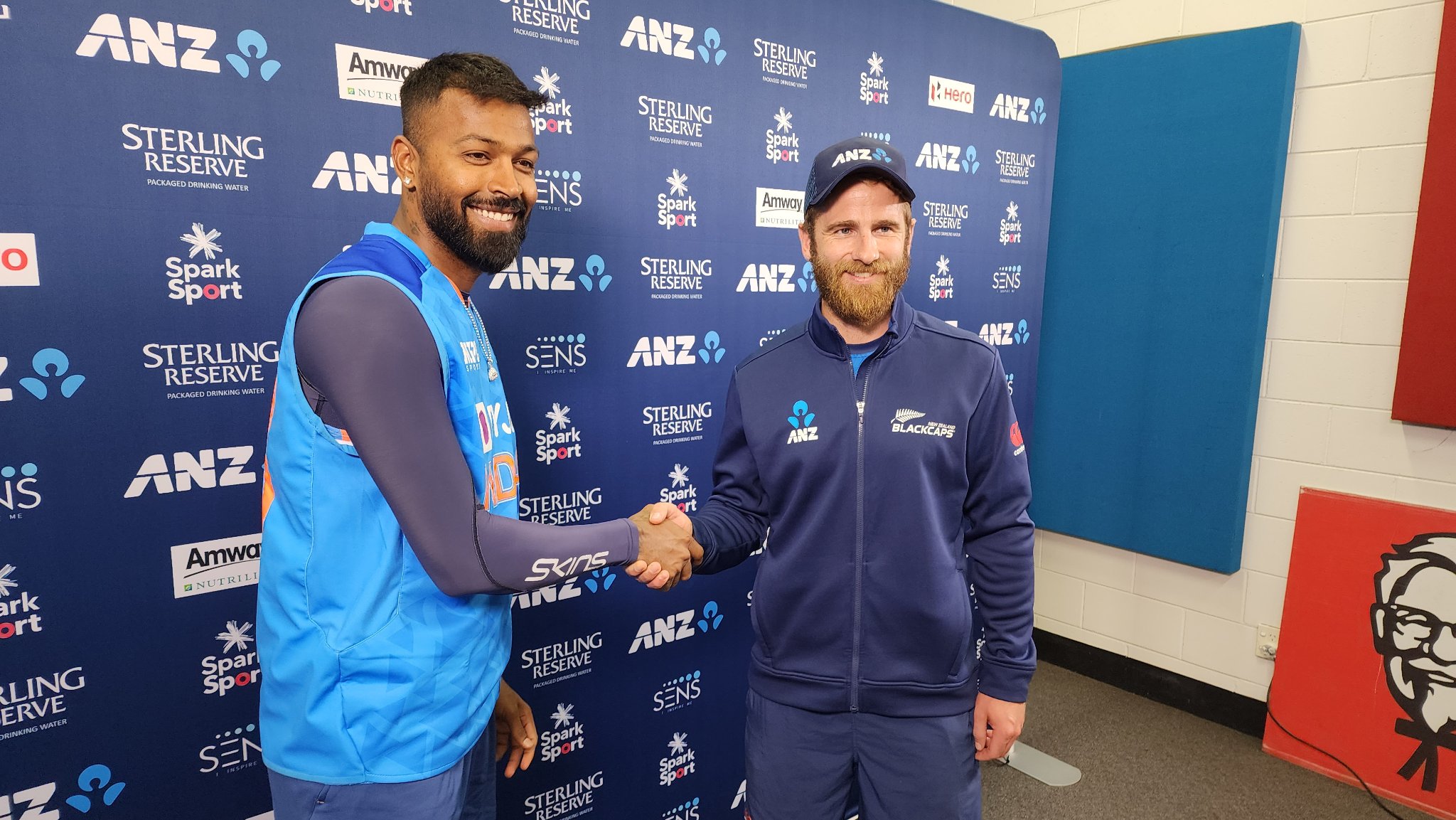 Hardik Pandya and Kane Williamson were at their cheeky best in the conversation with the media after the first T20I between New Zealand and India was called off due to rain in Wellington On November 18, 2022.

This was the first match of the three-T20I series with the other two matches to be played on November 20 and 22. The two teams will then move to a three-ODI series. Both India and New Zealand look to move forward in their plans for the T20s after losing their respective T20 World Cup semi-finals to England and Pakistan recently.

As teams now head to the second match, on Sunday in Mount Maunganui, both Kane Williamson and Hardik Pandya were asked if they look at the contest as a potential third-place decider for the T20 World Cup and the New Zealand skipper made a cheeky remark.

After the first T20I match was washed out in Wellington on Friday, the presenter asked Hardik if the second match could still potentially stand as a battle for the third spot in the World Cup.

"The World Cup is done, I’ve left it behind. The disappointment will be there, but we can’t go back and change things. We’re now looking forward to this series," Hardik said.

The same question was then asked to Williamson and the skipper showcased his humor with a cheeky reply.

He smiled and then said, “I don't believe so. It wouldn't have been a very nice game to play I thought so. Hardik, what do you reckon?”

Both the caption burst into laughter before Williamson continued saying, “We’ll start fresh, this is a new series both sides are looking forward to. We both wanted to get to the final, but we’ve got a week to rest and get ourselves ready for this.”

The second T20I will be played at the Bay Oval in Mount Maunganui on November 20. 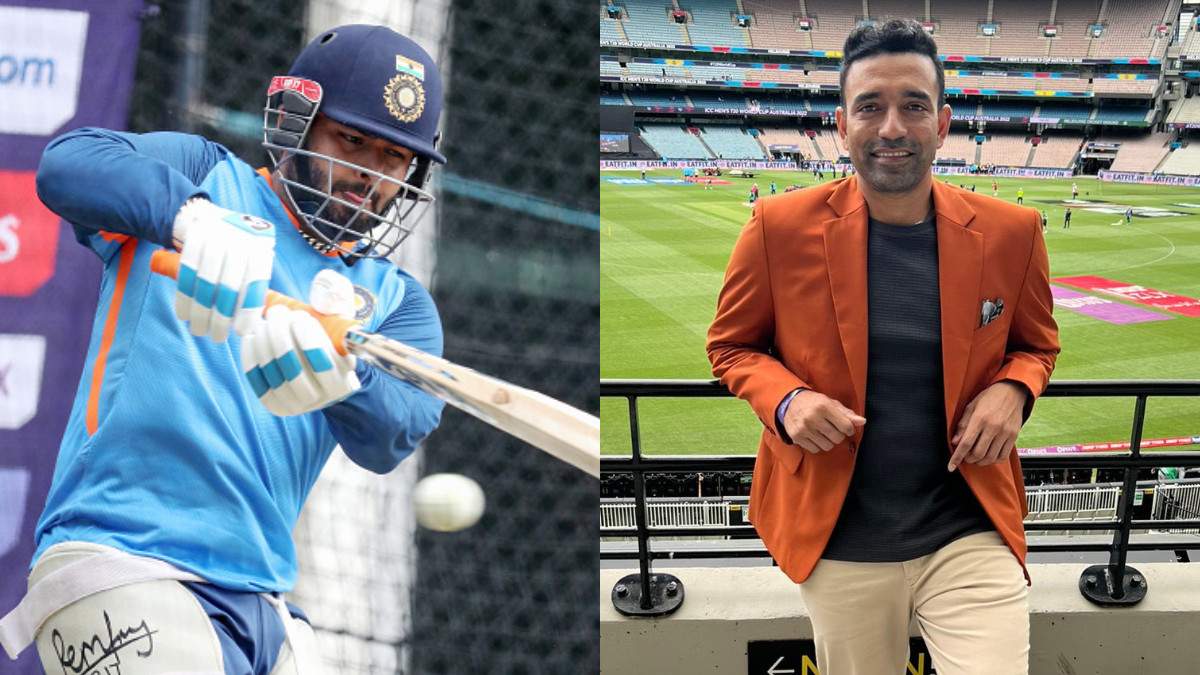 NZ v IND 2022: Rishabh Pant will be a huge player in T20Is for India- Robin Uthappa wants stumper to open 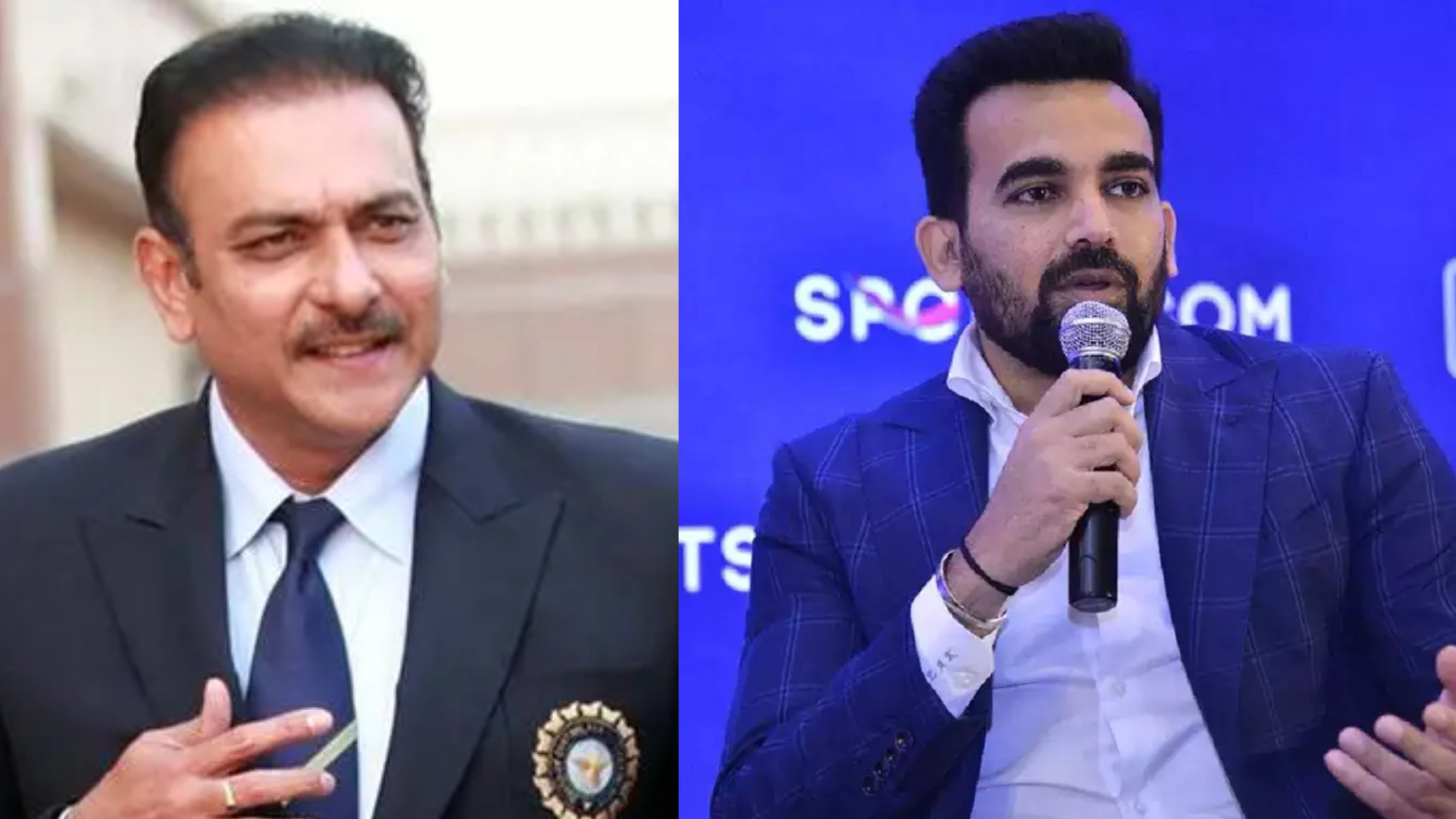 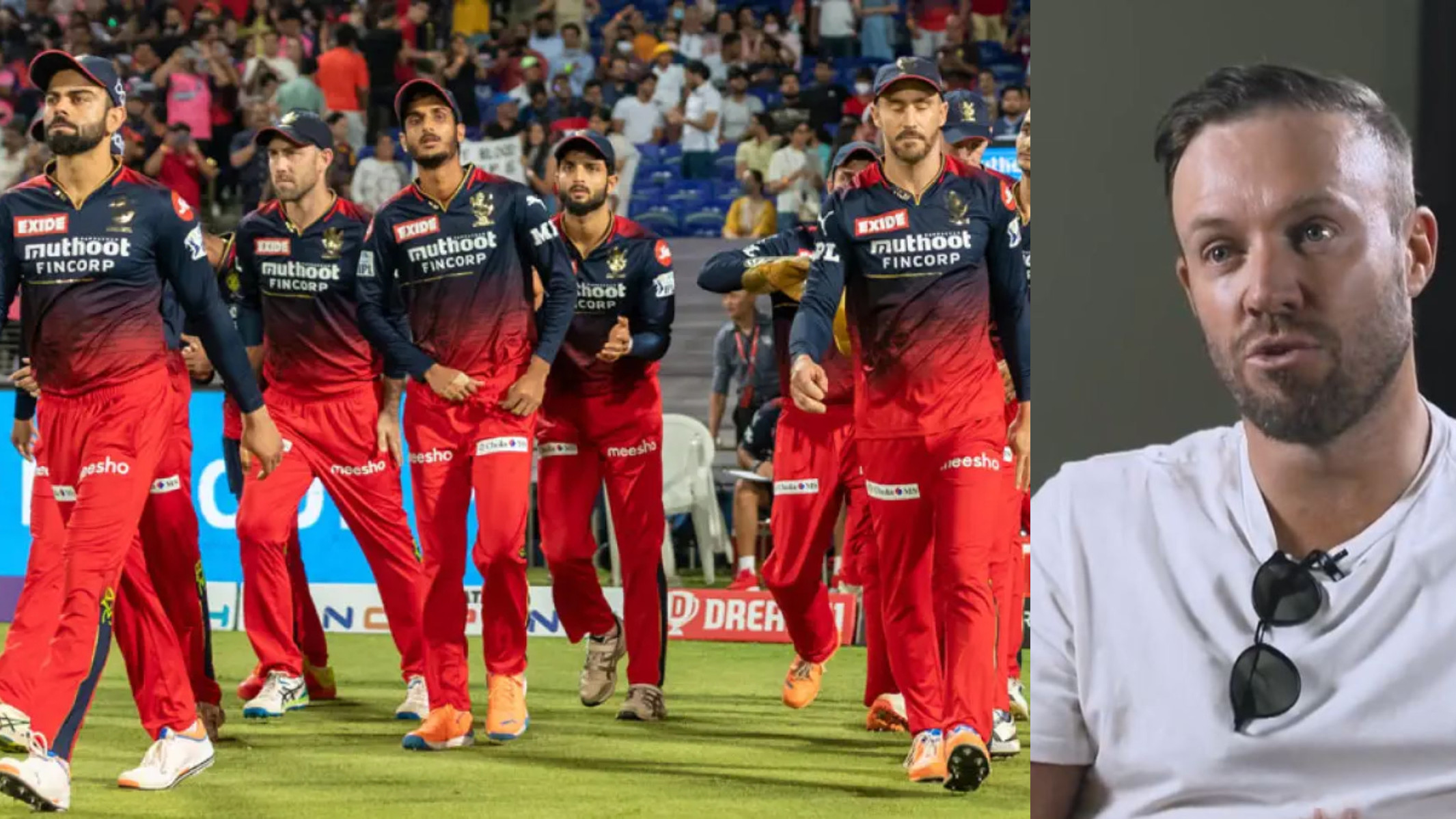