The winners of the award was announced on Wednesday, January 25. 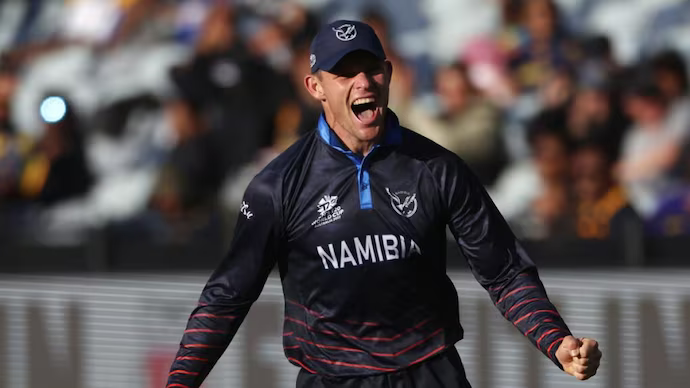 The International Cricket Council (ICC), on January 25, 2023, announced the winners of the Men’s and Women’s Associate Cricketer of the Year for 2022.

The winner of the Men’s Associate Cricketer of the Year for 2022 is Namibia’s Gerhard Erasmus. The right-hander had an excellent outing in both limited-overs formats in international cricket and almost scored 1000 runs in ODIs.

Erasmus made a statement with a match-winning knock of 121* (120) against Oman in Dubai to begin his year in ODI cricket, and the right-hander went on to make eight half-centuries.

India’s Mohammed Siraj becomes the new no.1 ranked ODI bowler in the world

He also scored an unbeaten century against Uganda in a home T20I series and then helped Namibia in their historic T20I series win over Zimbabwe in Bulawayo. 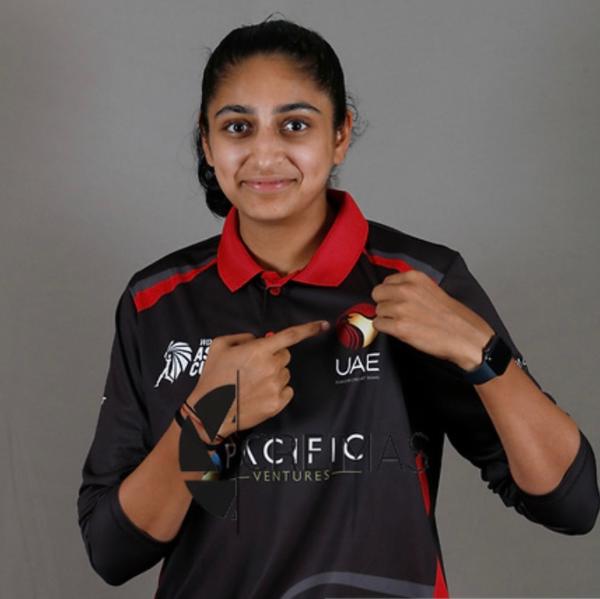 On the ICC Women’s Associate Cricketer of the Year front for the year 2022, the world governing body chose United Arab Emirates’ Esha Oza. She made her international debut in 2018, but in 2022, she made 675 T20I runs with 2 centuries and two fifties at a strike rate of 134.19. She also took 15 wickets in the format.

Incredibly, Oza achieved this while taking on 16 different opponents over the year, across no less than four competitions and a bilateral series against Hong Kong. Her highest score in T20Is was 158* just short of Deepika Rasangika’s record of 161* for women’s T20Is.

An up-and-coming all-rounder has bagged the ICC Women's Associate Cricketer of the Year 2022 ????#ICCAwards

“When I heard the news, it was a surprise. It was not something I was expecting at all. I couldn’t believe my ears at first. It was just something I never expected. To be the ICC Associate cricketer of the year is something of great pride and honor,” Oza was quoted as saying by The National News.

“There’s many people to thank, especially my family, who have always supported me. No matter whether I do well or if I don’t, they have always backed me. They want me to do well for my country. My dad comes with me day in and day out and gives me throw-downs. He is done with work by around 6-7pm and we go to the ground and work a bit on my batting,” she added. 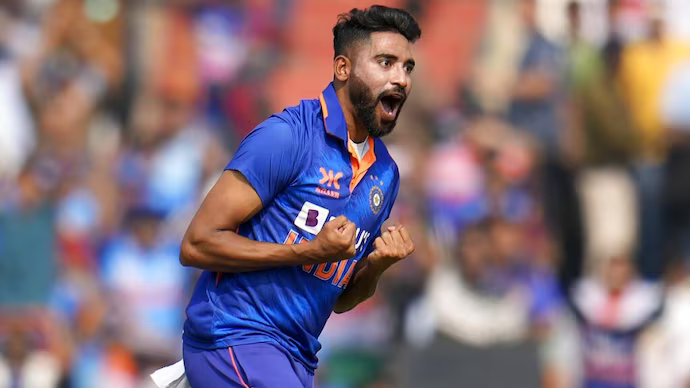 India’s Mohammed Siraj becomes the new no.1 ranked ODI bowler in the world 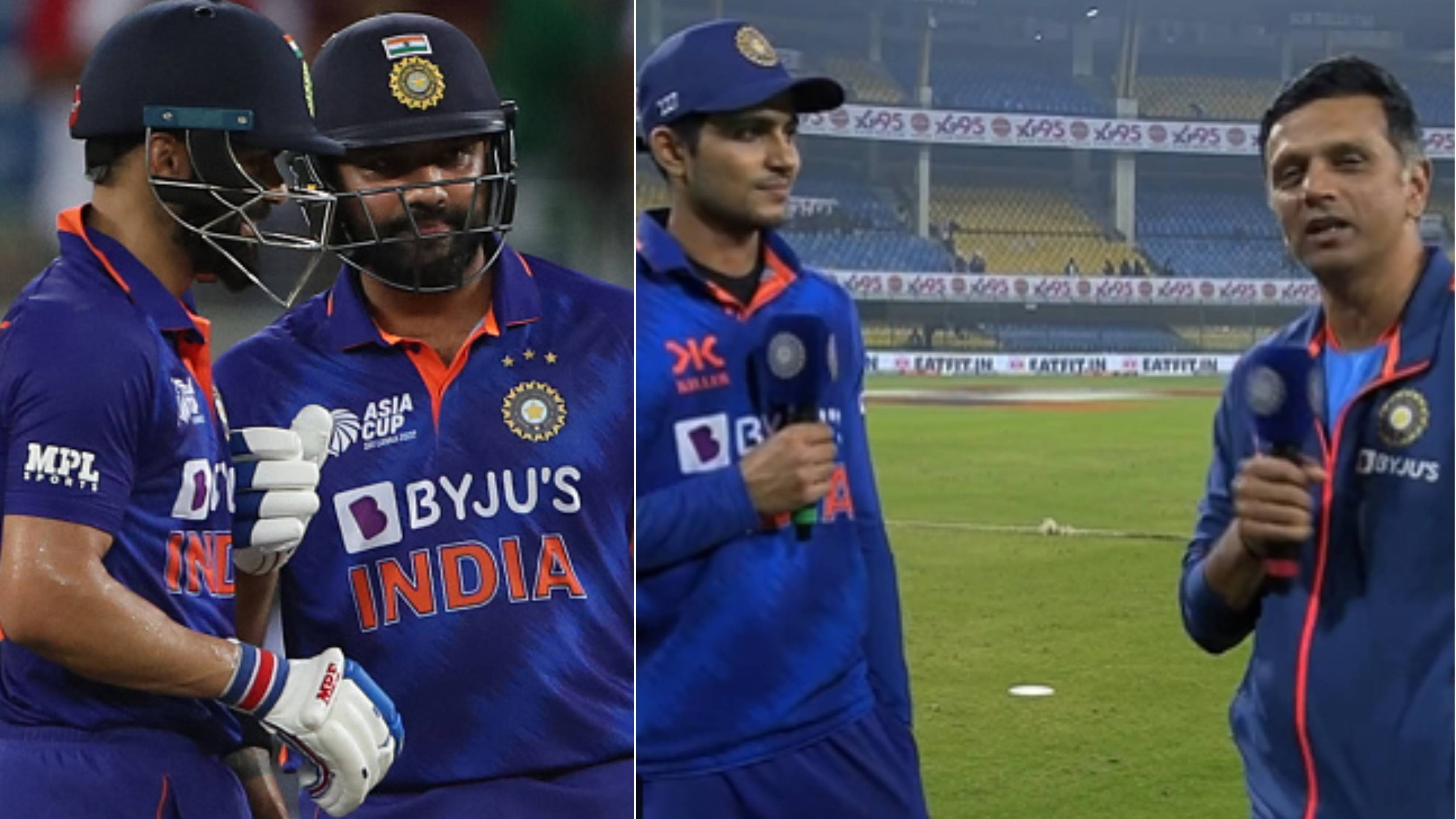 IND v NZ 2023: WATCH – “Don’t get out till they are there,” Rahul Dravid challenges Shubman Gill to outbat Rohit and Kohli 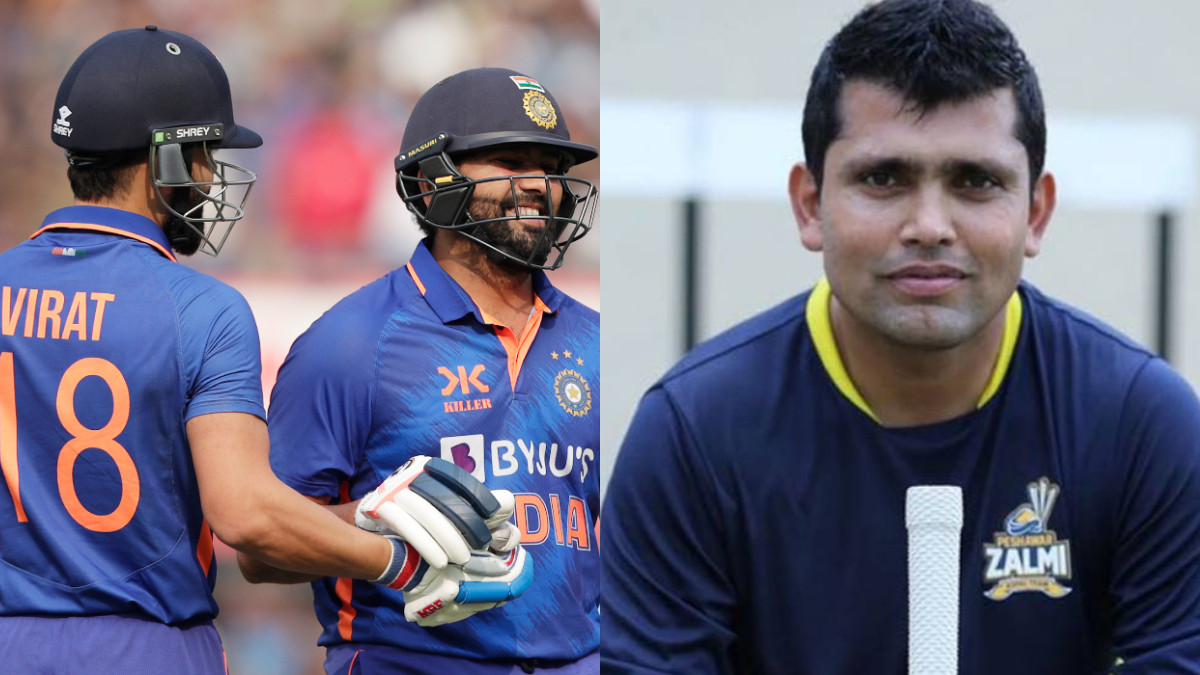