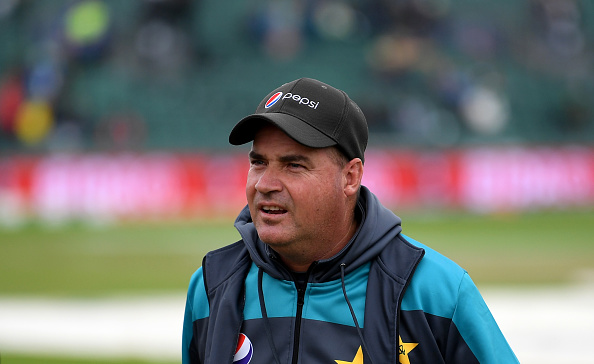 Najam Sethi, chairman of the Pakistan Cricket Board (PCB), and the board’s management committee confirmed on Monday (January 23) that Mickey Arthur is set to return as the head coach of the Pakistan men’s cricket team.

Sethi further revealed that he is in direct contact with Arthur and that the talks are moving in the right direction, as the PCB chief is expected to announce the former head coach’s return this week.

Notably, Arthur served as Pakistan's head coach previously from 2016 to 2019, and during his stint, they won their first-ever Champions Trophy title in 2017 and won a record 11 consecutive T20I series.

Speaking at a press conference in Lahore, Najam Sethi said: “Mickey Arthur's chapter is not closed as of yet. I am in contact with him personally. His return is still on cards. I am personally in negotiations with Mickey and we have resolved 90 percent of issues.”

Read Also: ACC to hold board meeting on February 4, Asia Cup and India's participation in the event set to be discussed: PCB chief

He continued, “We will resolve the rest of the issues in next 1 or 2 days. Hopefully, we will very soon share the news that Mickey will be joining us. If Arthur comes in, we will give him free hand to make his team like we did previously. I'd like him to build his own team of coaches once he is here.”

Hailing Arthur’s achievements as Pakistan coach, Sethi said: “Arthur has won us the Champions Trophy. He is now a highly regarded coach. No other coach knows Pakistan more than Mickey.”

Sethi signed off by saying, “Following speculations, I finally confirm the appointment of Haroon Rasheed as the new chief selector. We don't want to create any further misunderstandings due to a lot of speculation. Hence, I confirm this appointment. Haroon will get time to make his team and work for the betterment of Pakistan.” 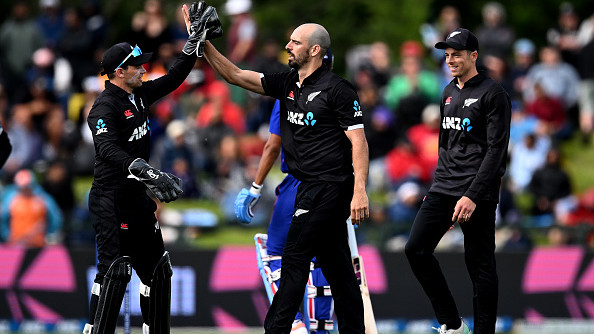 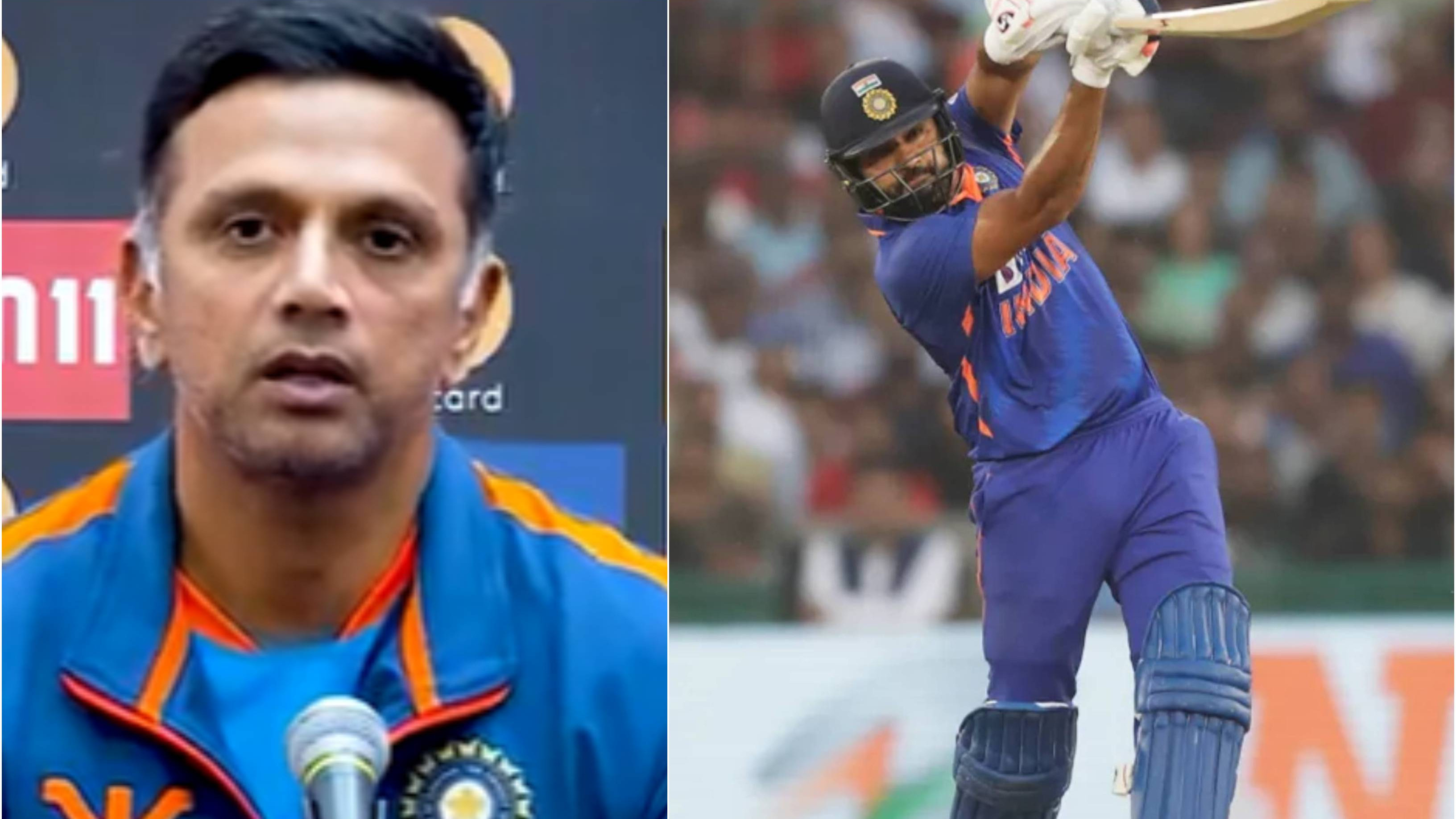 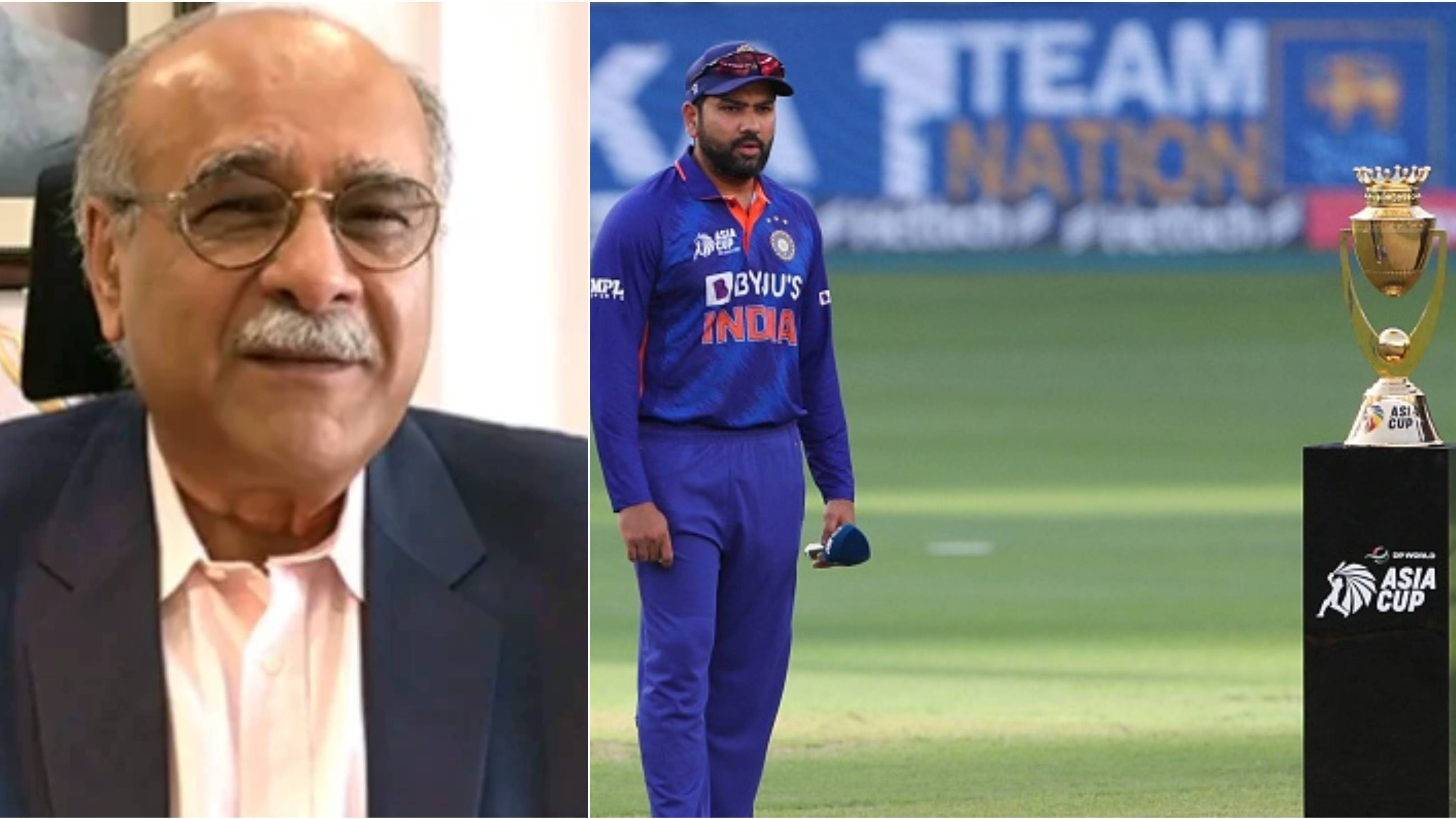