Wasim Akram revealed why he is not taking any role at the Pakistan team and PCB. 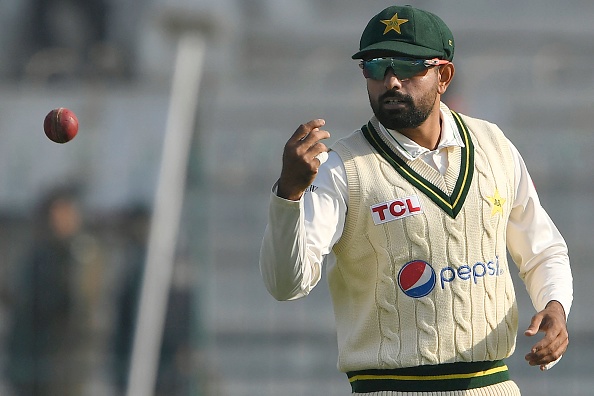 Babar Azam has been ruling the headlines for the past few weeks, but for all the wrong reasons- firstly, because of his poor captaincy in the recent home matches, and most recently, because of his alleged private videos, chats, and recordings that leaked online.

The Pakistan cricket team failed to win a single Test series against Australia, England, and New Zealand at home, for which Babar was heavily criticized by the fans and cricket fraternity. There were also speculations that Babar might be removed as Test captain after Pakistan’s recent poor performance at home.

Amid the speculation and heavy criticism, the legendary cricketer Wasim Akram came out in support of Babar, saying that the star cricketer should be given 2-3 years to prove himself as a captain.

Wasim Akram was quoted as saying by Cricket Pakistan: “Babar Azam's captaincy is under criticism these days; in this difficult time, a strong hand of support came on his shoulder. We don't need any enemy; we are self-sufficient; stop making fun of yourself.”

He added, “If you have Imran Khan, Javed Miandad, or Mike Brierley sitting next to you, then you will understand Babar Azam has a 2-3 years chance. He will prove to be the best captain.”

The former Pakistan captain voiced against appointing foreign coaches, saying the PCB should bring in Pakistani coaches to the national set-up and give them full support.

Akram further stated, “If you had asked me, I would have told you that foreign coaches will not come; everyone is afraid that the contract will also end if the PCB changes. If you are not getting a foreign coach, get the services of a Pakistan coach.”

On being asked the reason behind not accepting the position of coach or anyone else at the PCB, the legendary pacer said: “I can’t digest how these people disrespect the captain and coaches. I will be 57 in a few months. I can't bear the pressure of criticism; I work in PSL; apart from that, whenever there is an opportunity, and someone wants guidance, I definitely tell them.”

Akram signed off by praising Shaheen Afridi, “Shaheen Afridi has leadership skills, but there is no need to hurry, he made Lahore Qalandars PSL champions, but now he is the national team.” 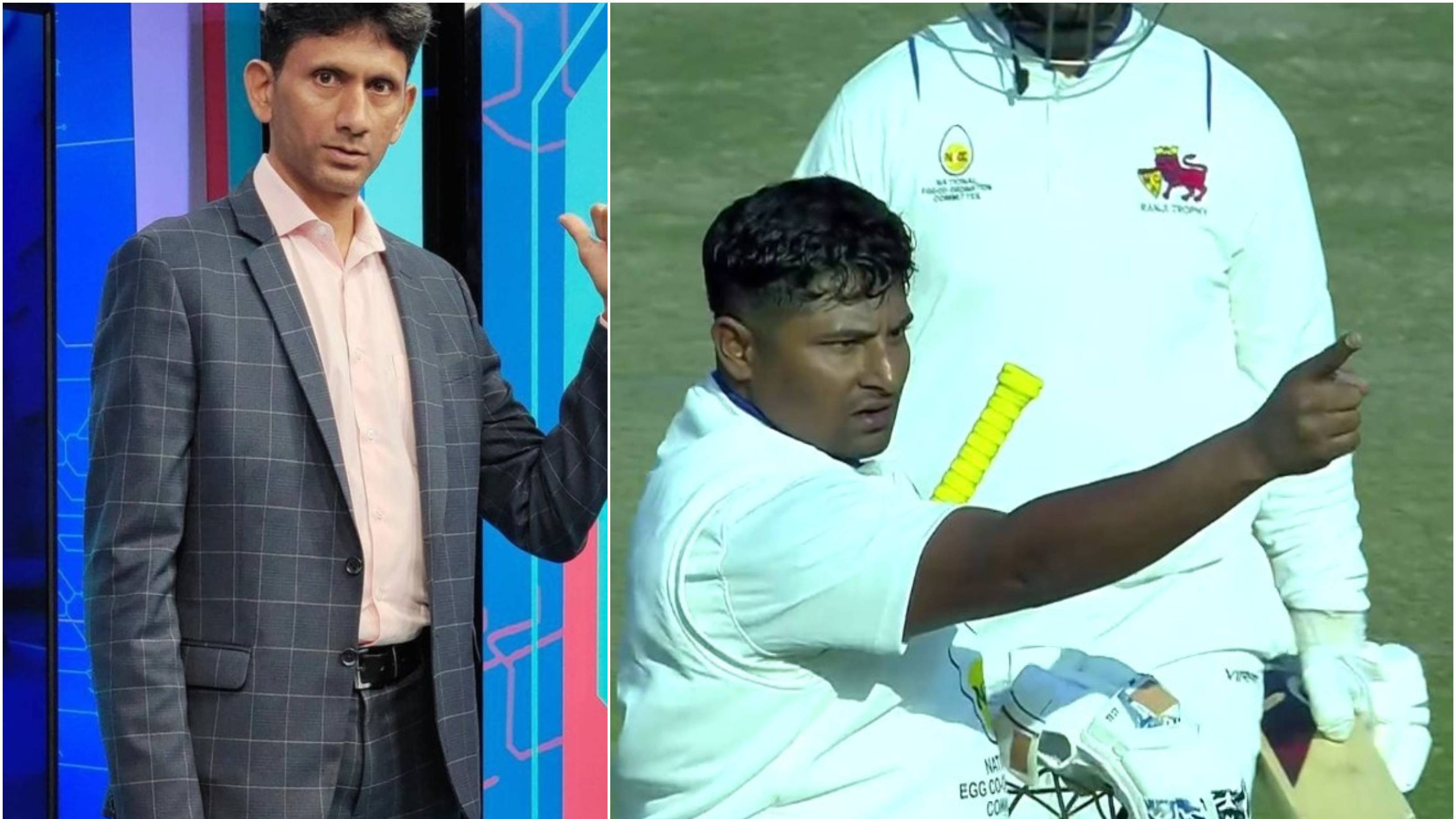 “There are many with more kgs,” Venkatesh Prasad comes in defence of prolific Sarfaraz Khan’s body weight 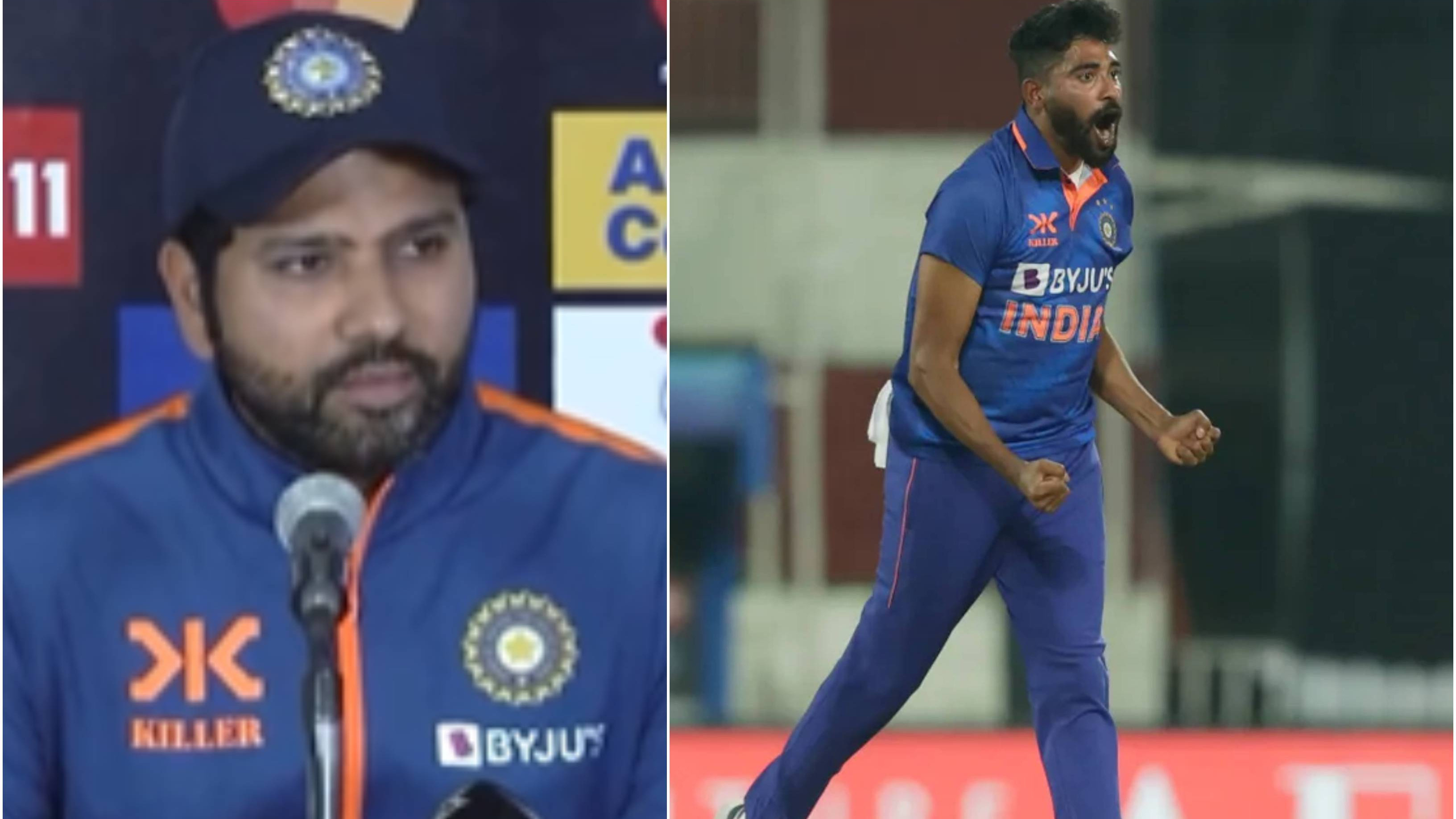 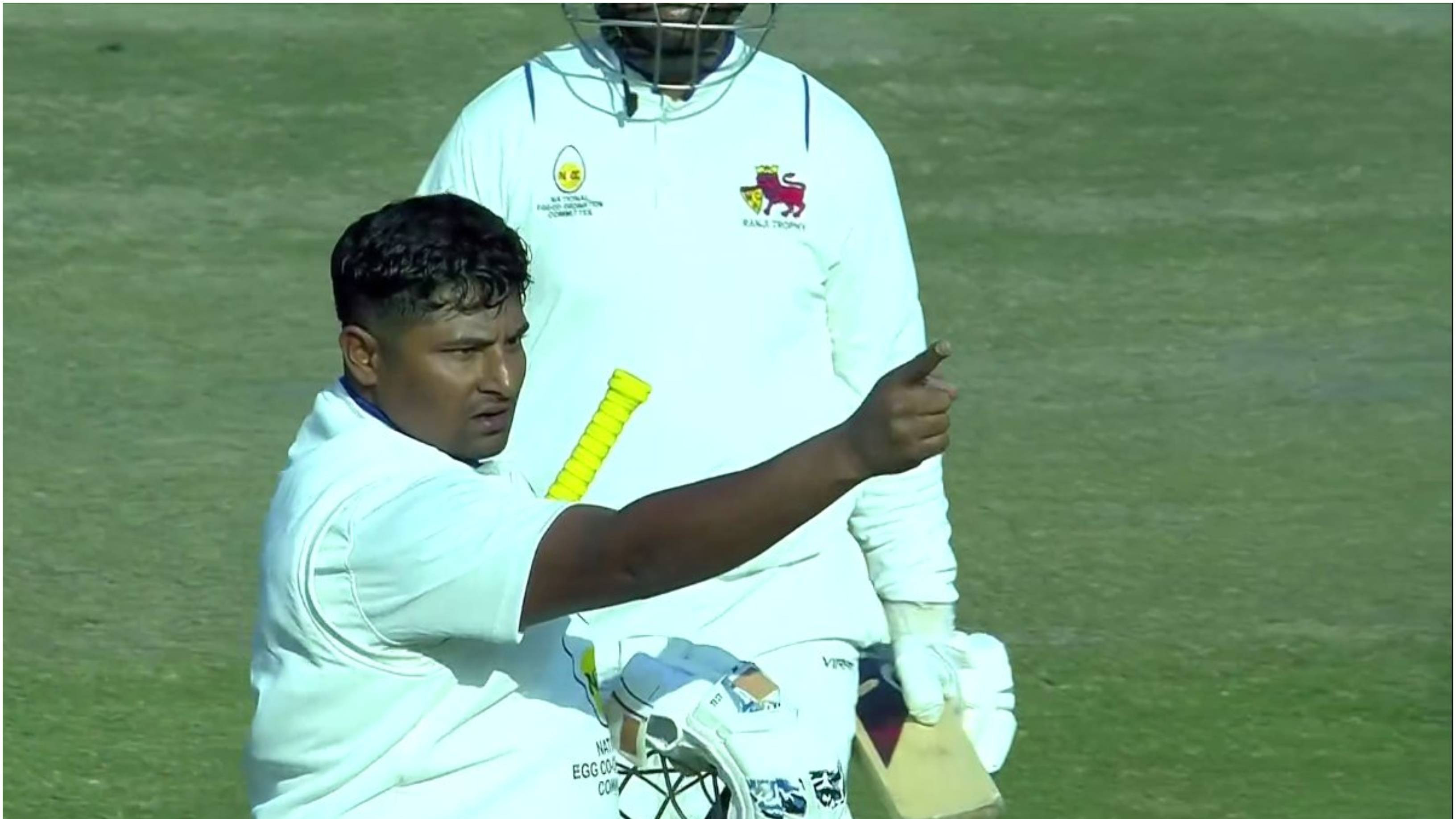