Incident happened in the 1st T20I between Australia in India in 2020 in Canberra. 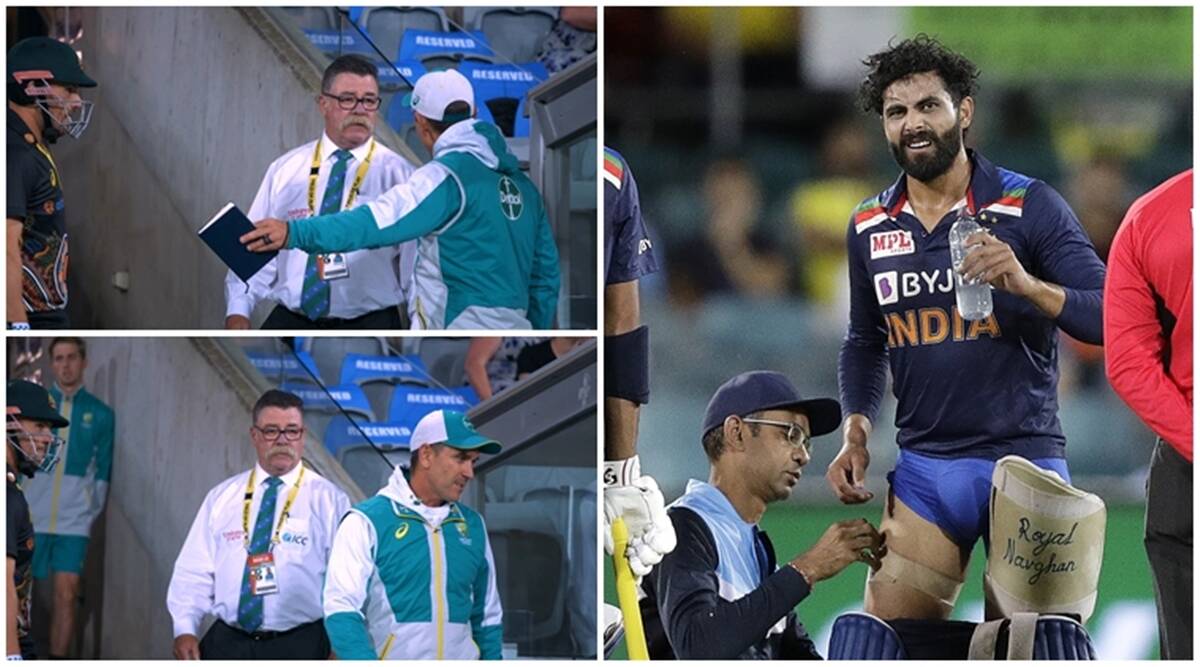 India traveled to Australia for a full tour in 2020-21 in midst of the first COVID-19 wave which comprised of three ODIs, three T20Is, and the four-Test Border-Gavaskar Trophy. India had lost the ODI series 1-2 but had a good start in the T20I series.

The first match of the three-T20I series was played in Canberra and India was asked to bat first after losing the toss. The Men in Blue posted 161/7 in 20 overs with KL Rahul making 51 and Ravindra Jadeja making 44* in 23 balls.

During his knock, Jadeja was hit on his helmet by a bouncer and after receiving some medical attention, he carried on with his innings. During his innings, Jadeja was also hampered by a hamstring strain and many feared whether he would bowl or not.

However, before Australia came out to bat, Indian team management approached the match referee David Boon for a concussion substitute as Jadeja was checked by a doctor who said that if the all-rounder felt even a little giddiness, he shouldn’t take the field.

In Jadeja’s place, Yuzvendra Chahal was brought in as a substitute which left the Australian coach Justin Lange fuming as he discussed the issue with Boon as captain Aaron Finch was waiting to take the field.

Now, R Sridhar, the then-India fielding coach, has revealed in his autobiography that the idea to bring in Yuzvendra Chahal as a concussion substitute for Ravindra Jadeja in that match was that of Sanju Samson.

In his book 'Coaching Beyond - My Days with the Indian Cricket Team', Sridhar revealed that just when Shastri and Kohli were going through their plans without Jadeja, Samson, who was seated next to him, came up with the idea of swapping Jadeja with Chahal as a like-for-like replacement via the concussion substitute role.

"I was in the dugout, ready to set up fielding stations immediately at the end of the innings before Australia could begin their chase. Seated by my side were Sanju Samson and Mayank Agarwal. Suddenly, Sanju piped up, 'Sir, the ball hit Jaddu's helmet, didn't it? Why can't we seek a concussion replacement? We can get another bowler in instead of Jaddu'," Sridhar writes in his book.

"That is where I saw a captain in that youngster. I urged him to dash across to Ravi and convey his sentiments, and Ravi, too, saw merit in Sanju's thinking. Sanju's quick thinking that led to Chahal's induction is an incident that will stay with me for life. That's where you saw a captain in Sanju, you saw a leader who was thinking about the game. He was not thinking about how he got out, he was thinking for the team. These are the moments that reveal one's character.

This was a classic case of reverse learning. Neither Ravi nor Virat thought of this scenario; Sanju summed things up in a jiffy and wasn't afraid to communicate his thoughts. That's a big tick as far as I am concerned," Sridhar added.

Chahal returned figures of 3/25 and was the Player of the Match as India won the contest by 11 runs after restricting Australia to 150/7. 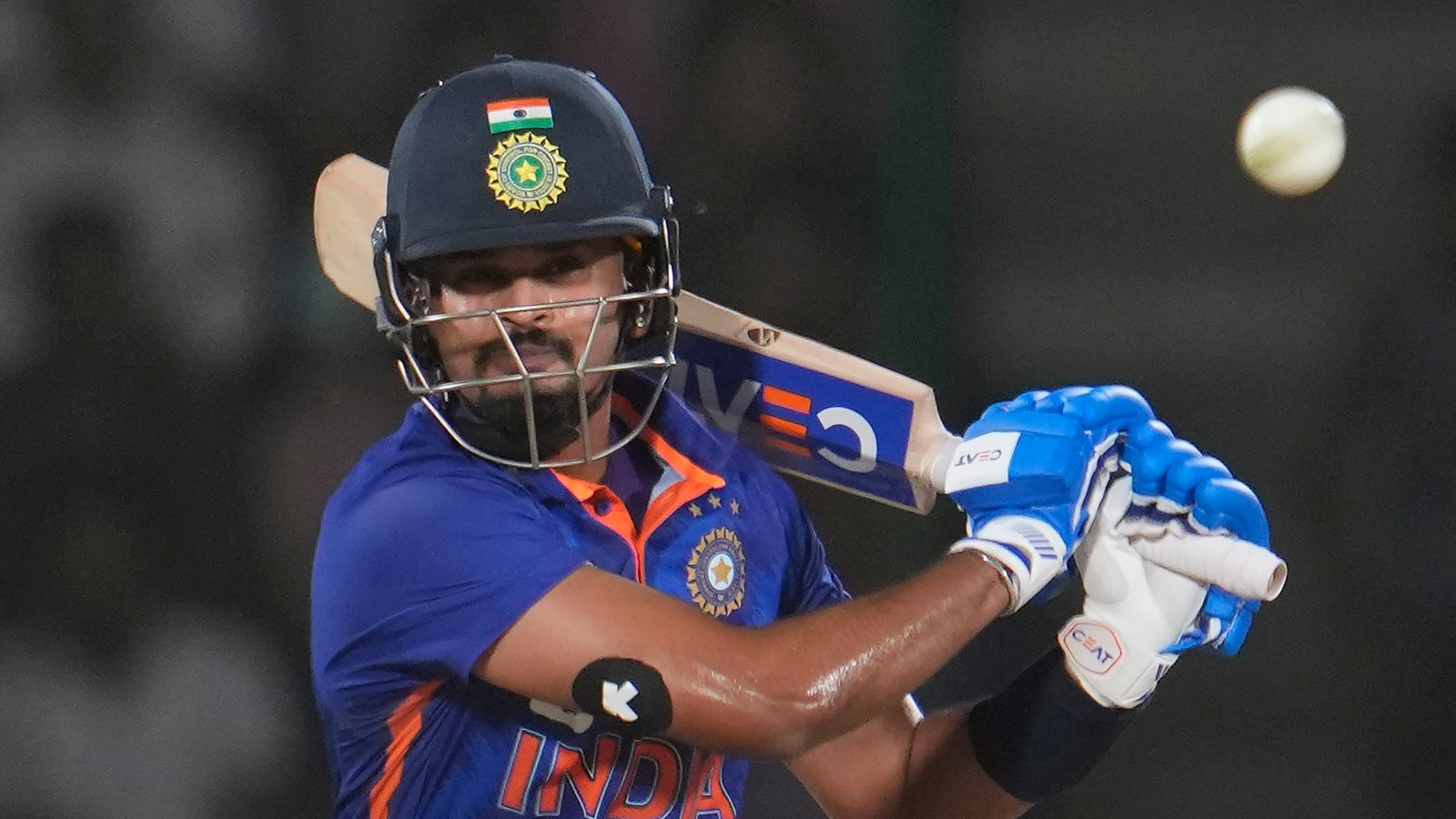 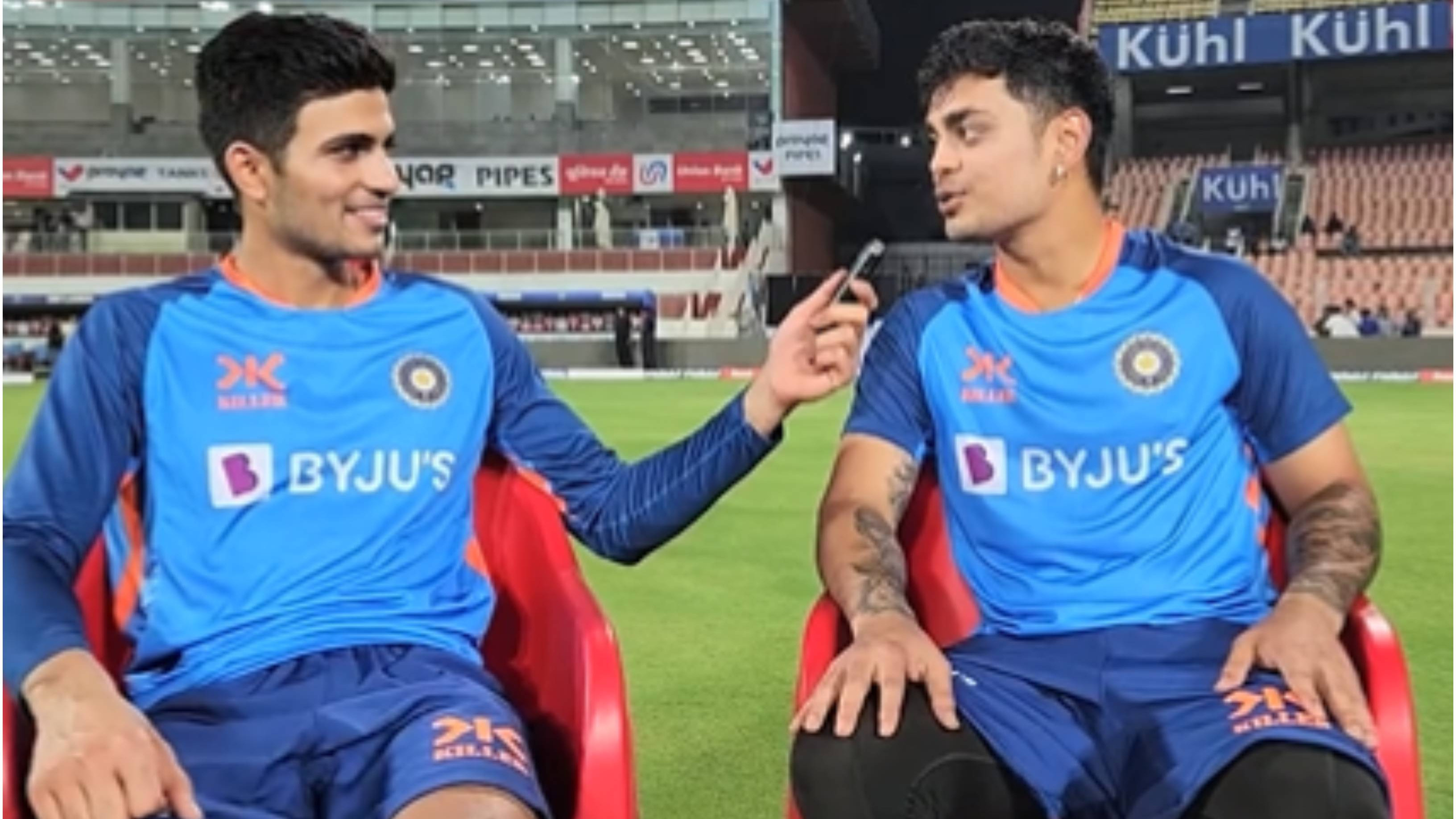 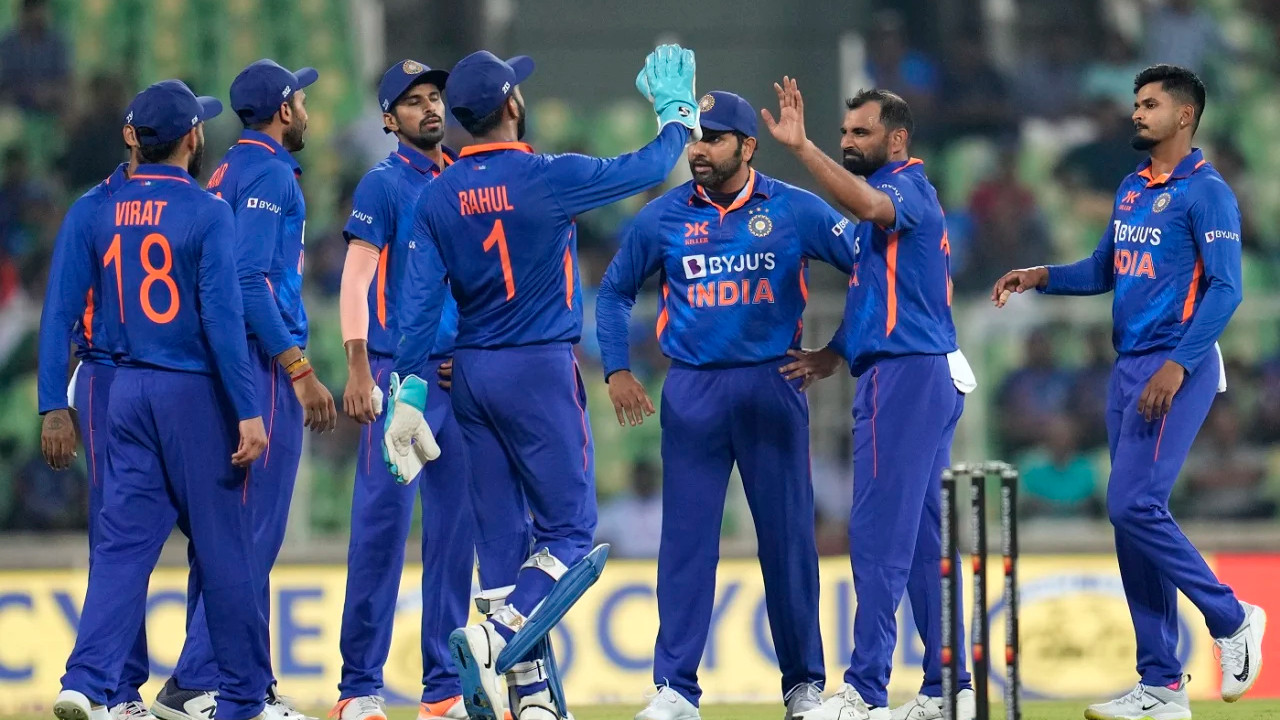