Sydney Sixers signed Steve Smith as an overseas replacement for the BBL 12. 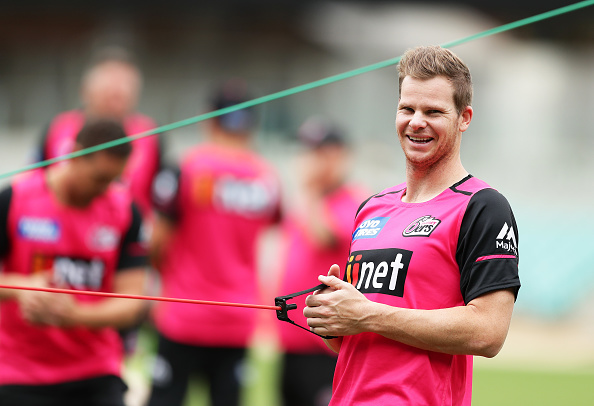 Big Bash League (BBL) club Sydney Sixers has received a major boost ahead of the upcoming BBL 2022-23 season, with Australia superstar Steve Smith set to return to the side for this season.

On Monday, December 12, the Sydney Sixers confirmed that Smith agreed to return to the club for the BBL 12 as a replacement player for one of the international recruits. Notably, Smith had captained the Sixers to the BBL title in the inaugural season of the Australian T20 League in 2009.

The right-hander also played in a few matches for the club in 2020. Well, Smith will be available for four regular-season matches in the BBL 12 and potentially the finals if they qualify after signing a deal with Sydney Sixers as an overseas replacement.

Read Also: “Renowned for only protecting their own interests,” Ian Chappell slams CA after Warner withdraws appeal against captaincy ban

The Sixers said in the statement on their website: “One of the sport’s all-time greats, Smith is set to return home after the Sixers struck a deal for him to join their squad as a replacement player, seeing the prolific run-scorer pull on magenta for the first time since BBL|09 when he was part of the title winning team.

The 33-year-old, who captained Australia in last week’s Test match in Adelaide, will be formally named as a replacement player for one of the Sixers international recruits when they depart in January, following the completion of Smith’s international commitments.”

The statement further reads: “Sixers fans will have the opportunity to see Smith in action for as many as four regular season matches – in addition, potentially, to finals – starting with the clash with the defending champion Perth Scorchers at the SCG on January 15, followed by fixtures against the Adelaide Strikers in Coffs Harbour two days later, the Sydney Smash at the SCG on January 21 and a trip to face the Hurricanes in Hobart on January 23.”

Henriques signed off by saying, “He has always known that the door is open to him playing with us again and we are really excited that our fans will get to see him in four matches in the latter half of the season, including two at the SCG. He’s focused on the Test summer right now but once that is over, we will welcome him back with open arms.” 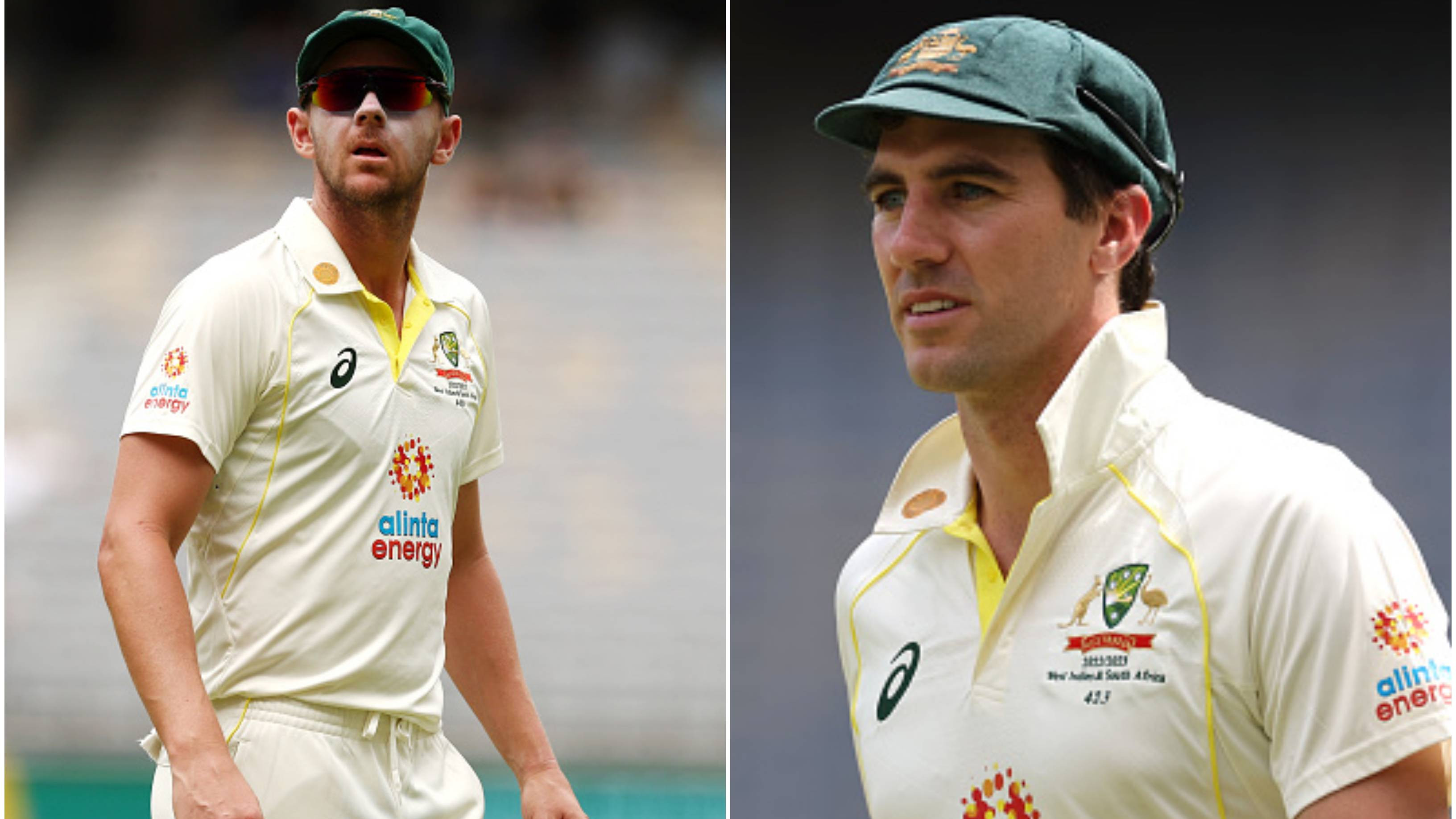 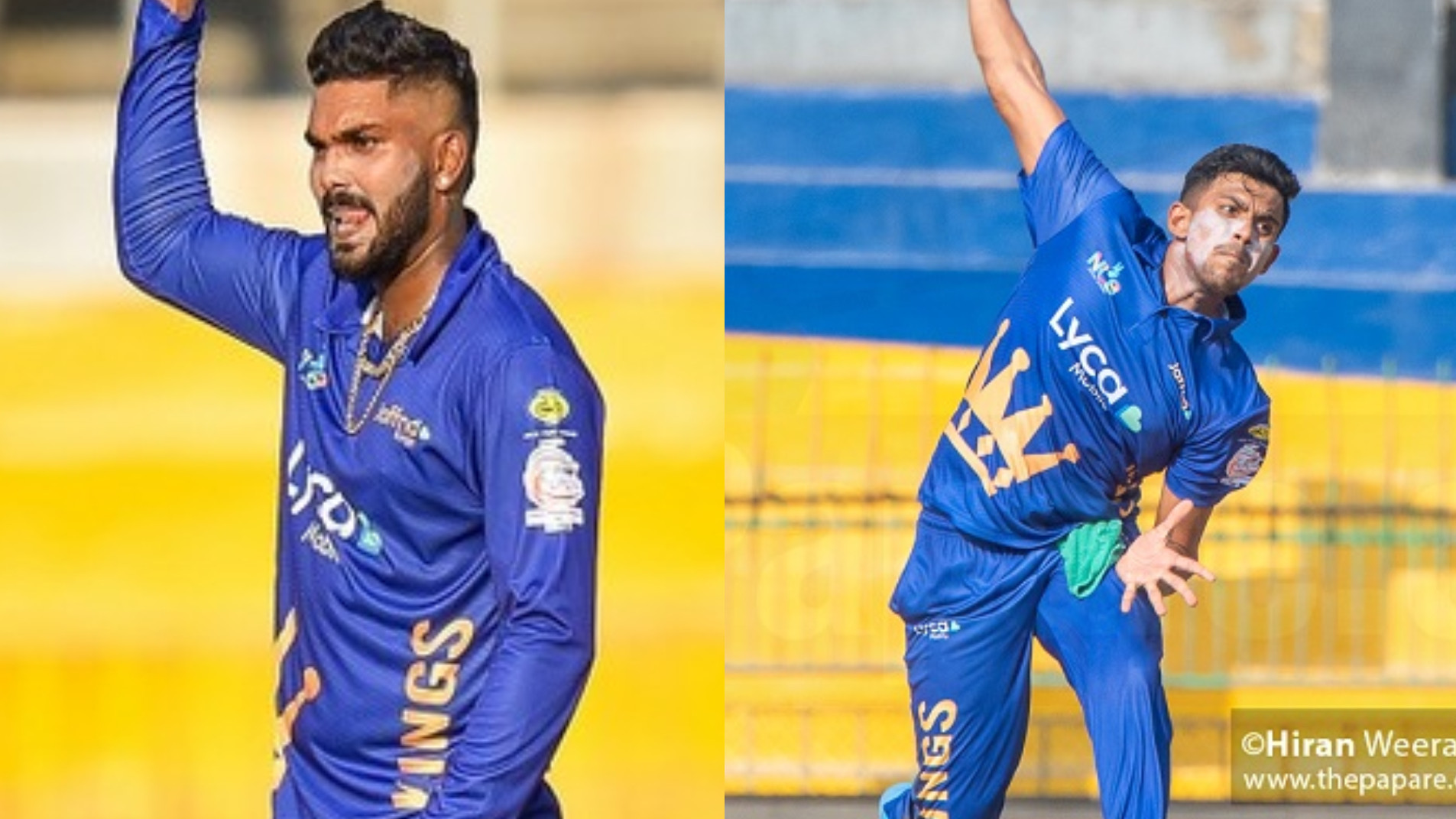 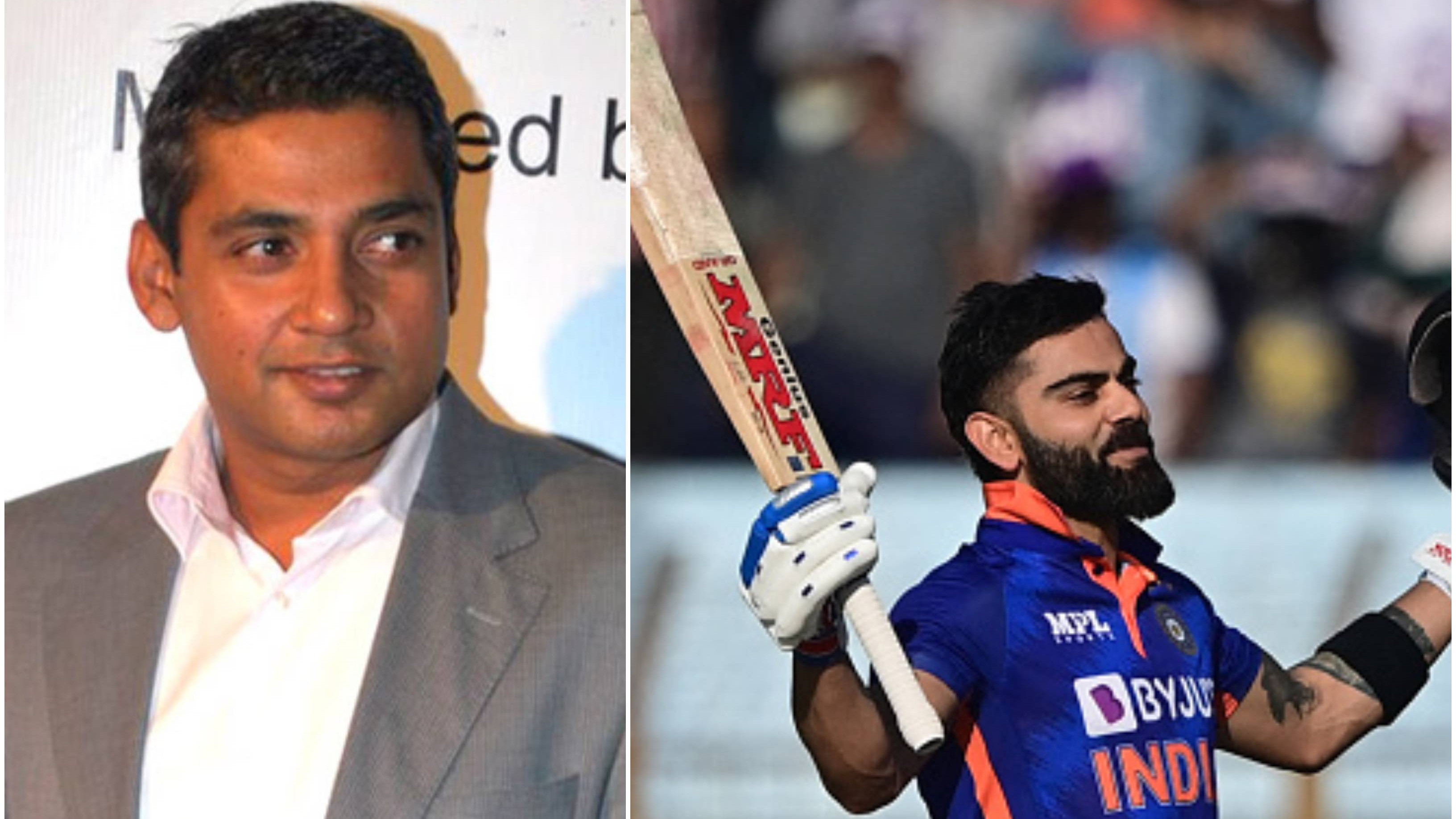 BAN v IND 2022: “This is a milestone that cannot be achieved in one day,” Ajay Jadeja lauds Kohli for his 72 international tons