The development comes amid the ongoing battle between BCCI and PCB. 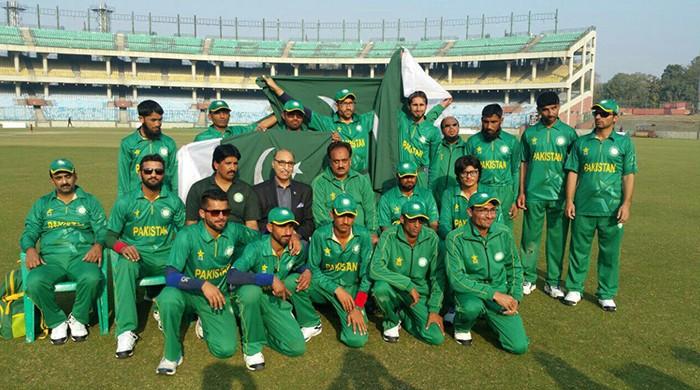 Amid the ongoing tussle between BCCI and PCB, Pakistan cricket team's visa to travel to India for the Blind T20 World Cup has been denied.

The tournament was scheduled to get underway in Delhi on Tuesday (December 6) onwards, but with indecision over Pakistan's arrival and participation, it has been deferred.

“This unfortunate incident has left Pakistan Blind Cricket Team in the lurch. Pakistan was a serious contender to win the World Cup as Pakistan has been the runners-up twice in the earlier two edition of this format of World Cups (2012 and 2017) and has beaten the current T20 World Champion India five times consecutively in the last five encounters during two Tri-Nation competitions in 2021 and 2022 and won both the events,” Pakistan Blind Cricket Council (PBCC) said in a statement.

“It was highly likely that Pakistan and India would have locked horns in the final of ongoing World Cup and considering the current form of Green Shirts, Pakistan had the high chances to win the World Cup.

“As per the available information the Ministry of External Affairs India has denied Pakistan Blind Cricket Clearance on Political Ground. PBCC strongly condemned this discriminating act of India as Sports should be above the regional politics and particularly the Special Persons mega sports events would be treated fairly and all teams must be given equal chances to compete the event. Our counterpart Blind Cricket Association in India pleaded their Govt for Pakistan clearance but nothing was heard.”

The development comes amid the ongoing battle between BCCI and PCB. Last month, BCCI secretary Jay Shah said that Pakistan will not travel to India for the Asia Cup 2023 and the event would be shifted to a neutral venue.

In response, PCB said that alteration to the Asia Cup might see them opt out of the 50-over World Cup in India next October and November. 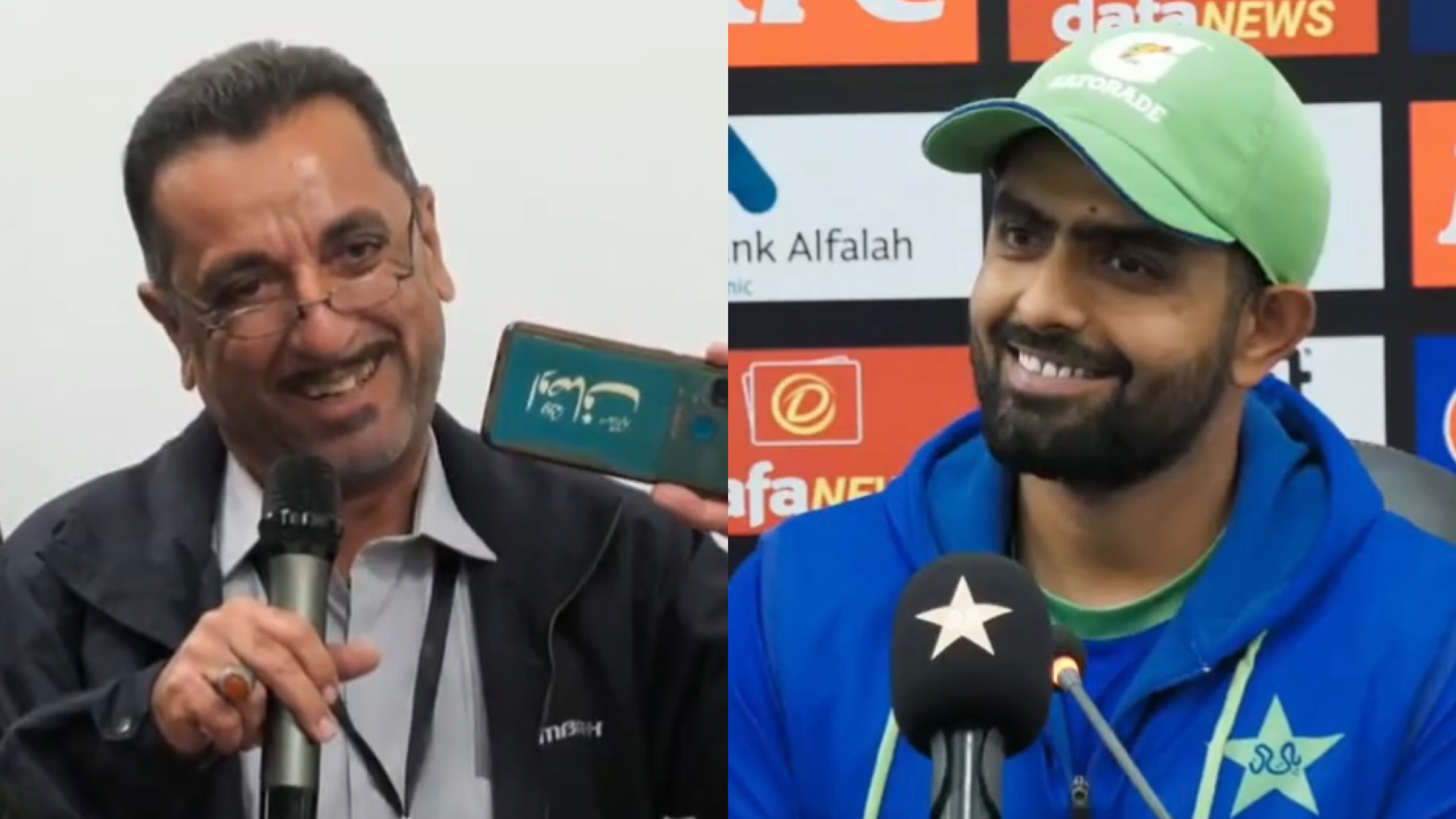 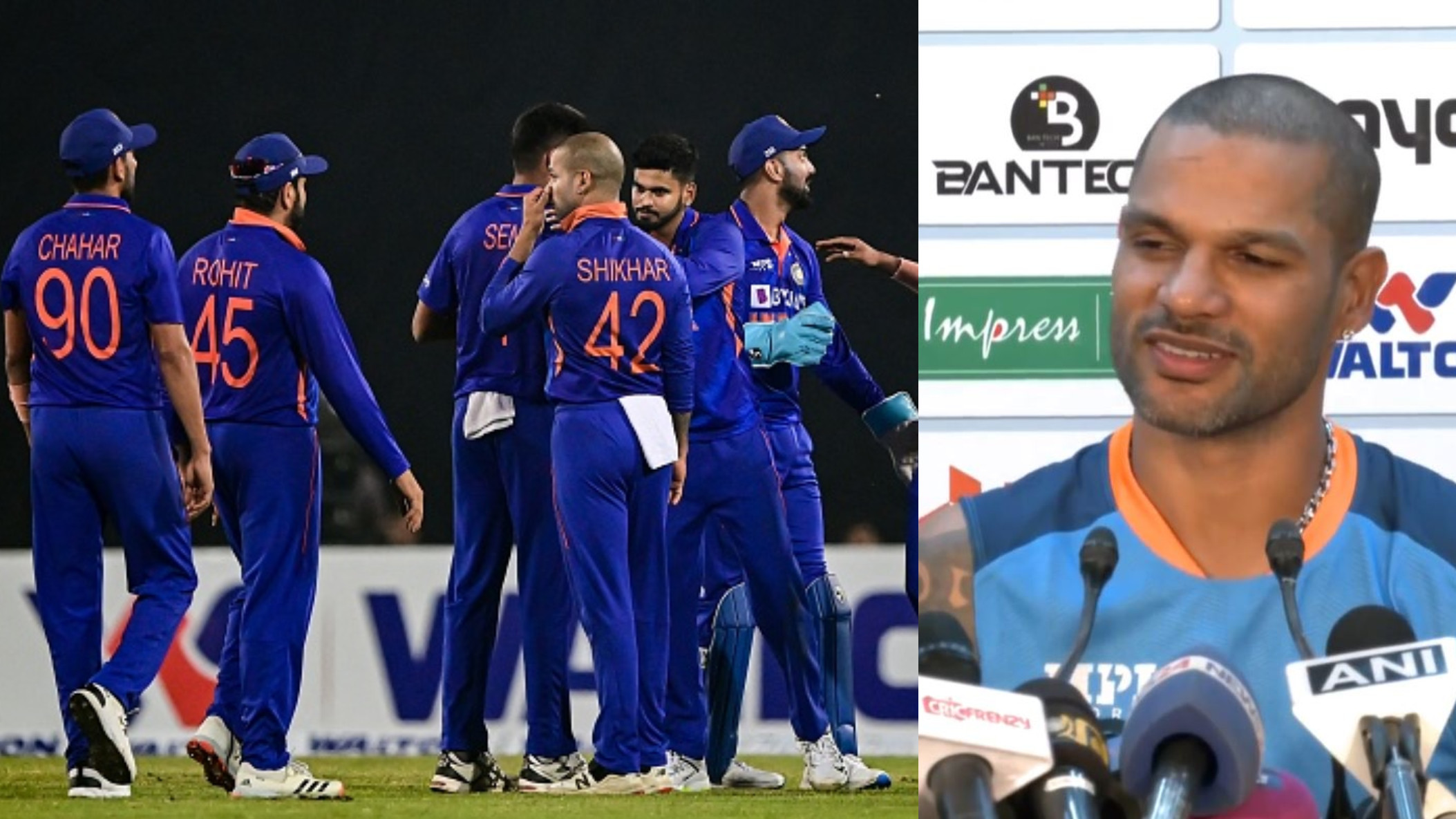 BAN v IND 2022: “We have analyzed where we need to improve”- Shikhar Dhawan says India knows how to bounce back 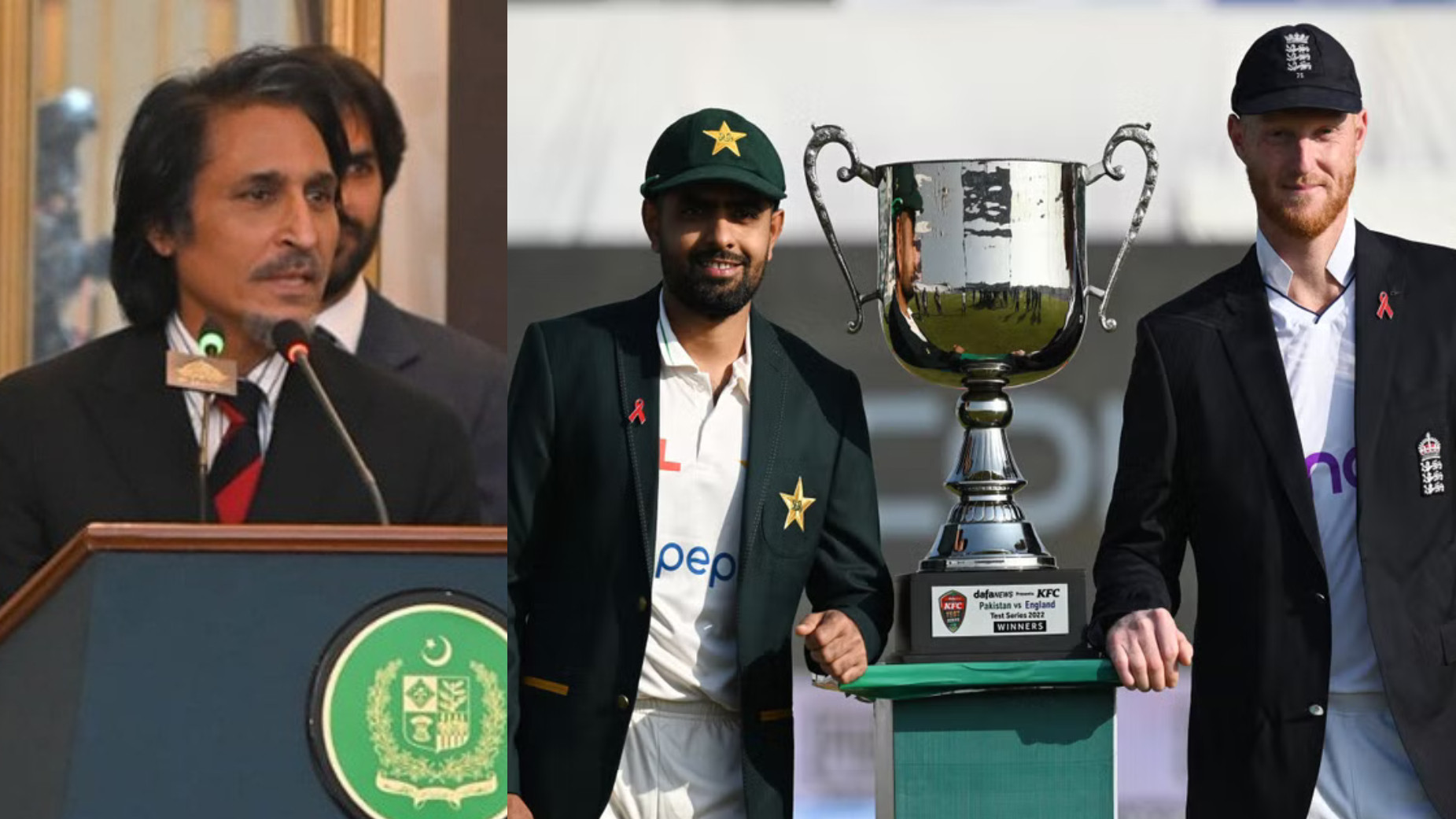 PAK v ENG 2022: “A new cricket will be seen in Multan”- Ramiz Raja says Pakistan will compete against England