“No reason why India couldn't come to Pakistan and Pakistan go to India”: Ramiz Raja

India and Pakistan haven’t faced each other in a bilateral series since 2012-13. 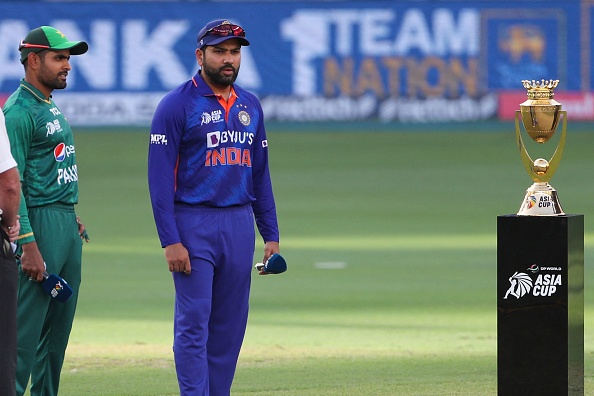 Pakistan Cricket Board (PCB) chairman Ramiz Raja is lately grabbing the headlines with his comments on BCCI and Indian cricket.

On Saturday (December 3), Ramiz once again touched the contentious topic, stating that there is "no reason" for India and Pakistan not to host each other in Test and white-ball cricket.

While the arch-rivals continue to lock horns in multi-nation tournaments, they haven’t faced each other in a bilateral series since 2012-13 because of political hostility.

"They quote the government doesn't allow it, so that kills the debate. There is no reason why India couldn't come to Pakistan and Pakistan go to India," he added.

While Pakistan last toured India for the T20 World Cup in 2016, India have not visited Pakistan since the 2008 Asia Cup.

Pakistan have the hosting rights of the Asia Cup 2023, but BCCI secretary Jay Shah has mentioned that India will not travel and the event would be shifted to a neutral venue.

In response, PCB has said that alteration to the Asia Cup might see them to opt out of the 50-over World Cup in India next October and November.

"Why give it to us in the first place and then make all those statements that India will not travel," said Ramiz.

"India cannot come because the government will not allow them because that has been the stated position, but to take the Asia Cup away from us is just not right."

The PCB chief also expressed his frustration that neutral cricket boards like ECB and CA are not doing enough to break the deadlock between Pakistan and India.

"The neutral cricket boards that have held important positions, when they keep quiet it frustrates me completely," he said.

"The International Cricket Council has to think out of the box and work better." 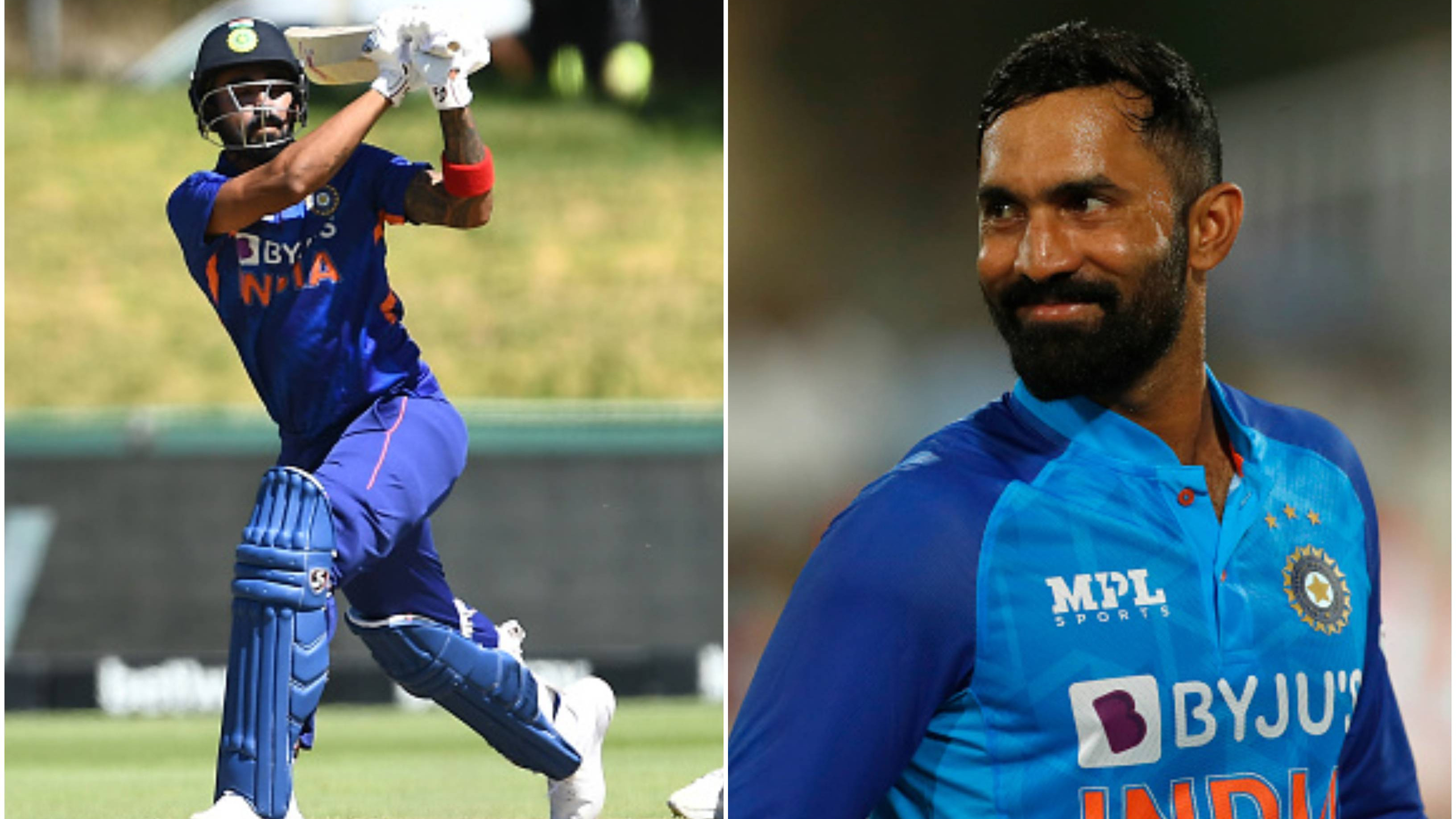 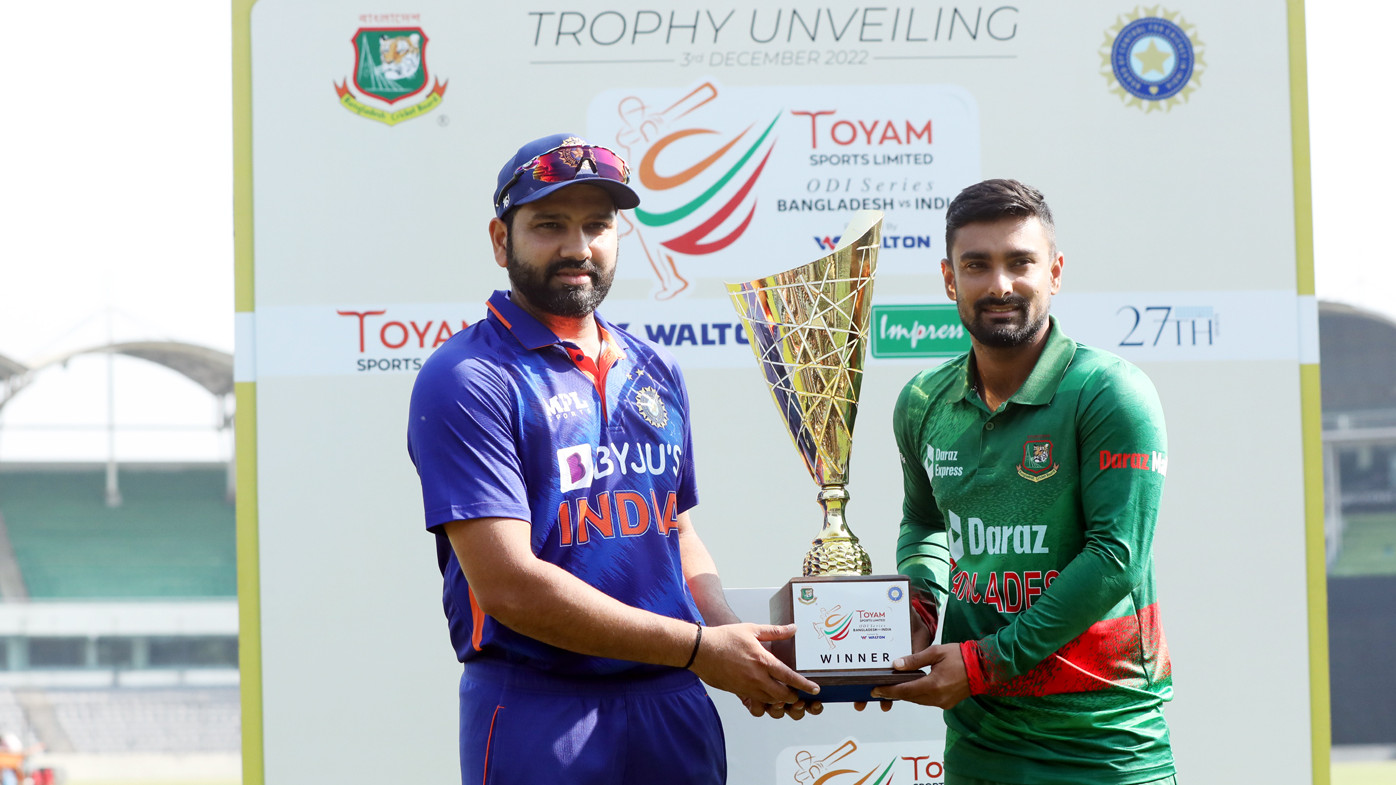