Ben Stokes called Jofra Archer one of the biggest superstars of the international cricket. 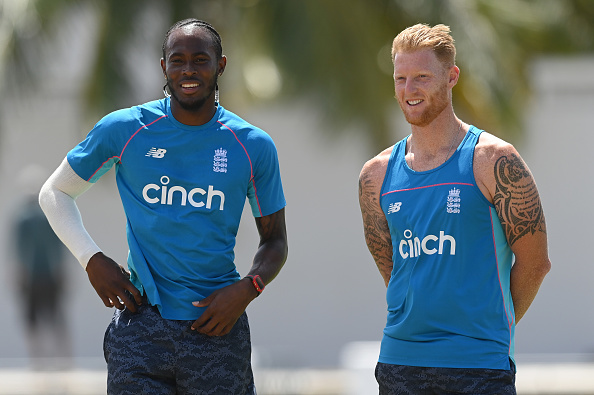 England’s Test captain Ben Stokes made it clear that they are not going rush Jofra Archer back into the action, as they don't want to see the star pacer on the sidelines for such a long period again.

Archer has not played for England since March 2021 due to injury issues, but he managed to make a successful comeback in a three-day warm-up match earlier this week against the Test side in Abu Dhabi.

However, Jofra has himself admitted that he hasn’t yet regained his full fitness, but Stokes was optimistic about his star pacer regaining his full fitness before the Ashes series in June 2023.

Ben Stokes told Sky Sports: “He's one of the superstars of the international game and it's great to see him running back in, bowling fast and it's really good to have him back around the group as well.”

The England Test captain further heaped praise on Archer and called him one of the biggest superstars of international cricket.

The Test skipper added, “I think he's just really excited to be back. He's obviously had a long time off with injury and as exciting as it is we've got to be careful not to rush him back as we don't want to see Jofra Archer on the sidelines for this amount of (time) again. That's the plan, hopefully, we can have Jofra fit and ready especially for the Ashes.”

Notably, England will next a play three-match Test series in Pakistan next month. 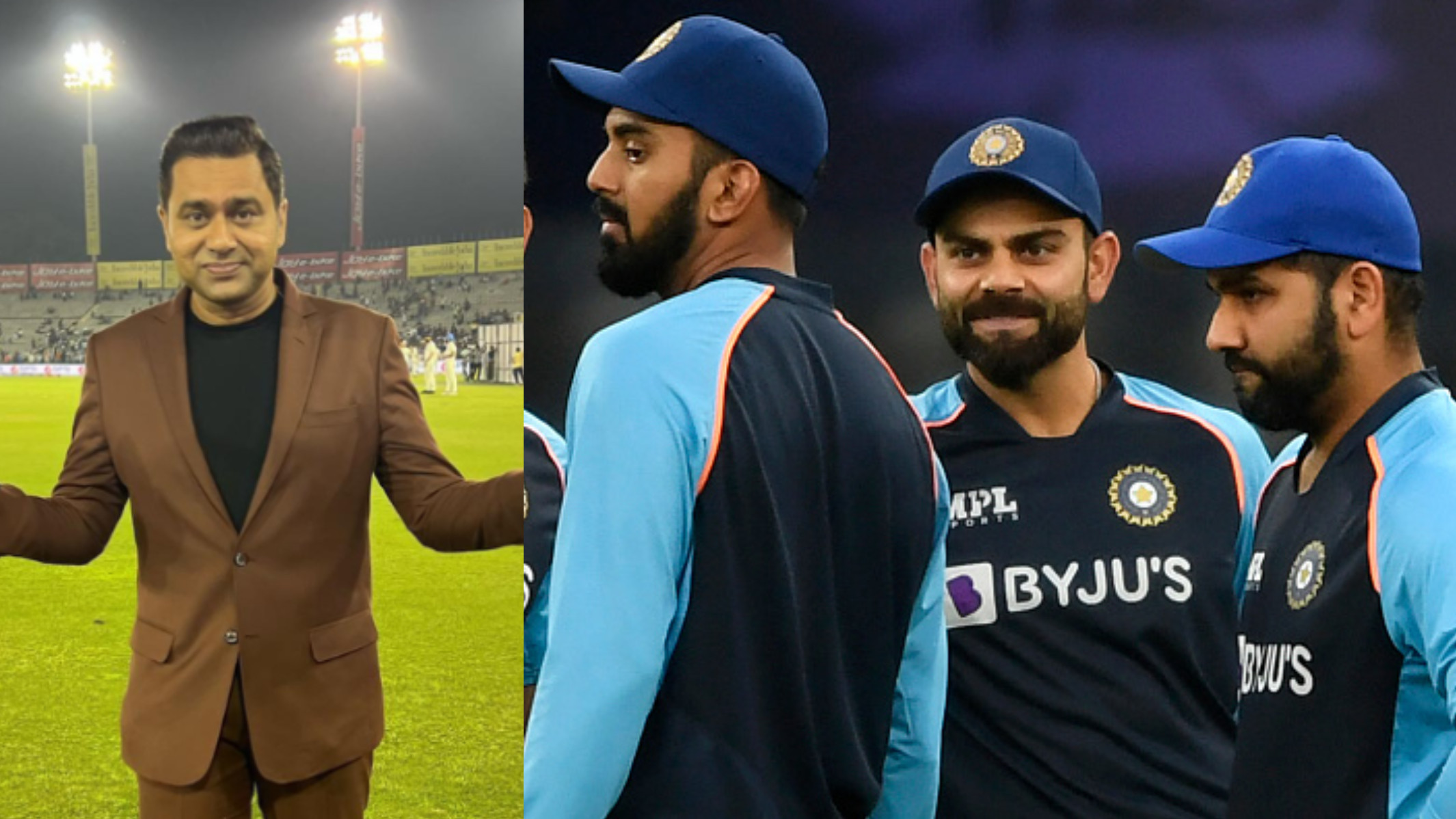 ‘If you need a break, take it during the IPL’- Aakash Chopra questions frequent rest given to Rohit, Kohli and co. 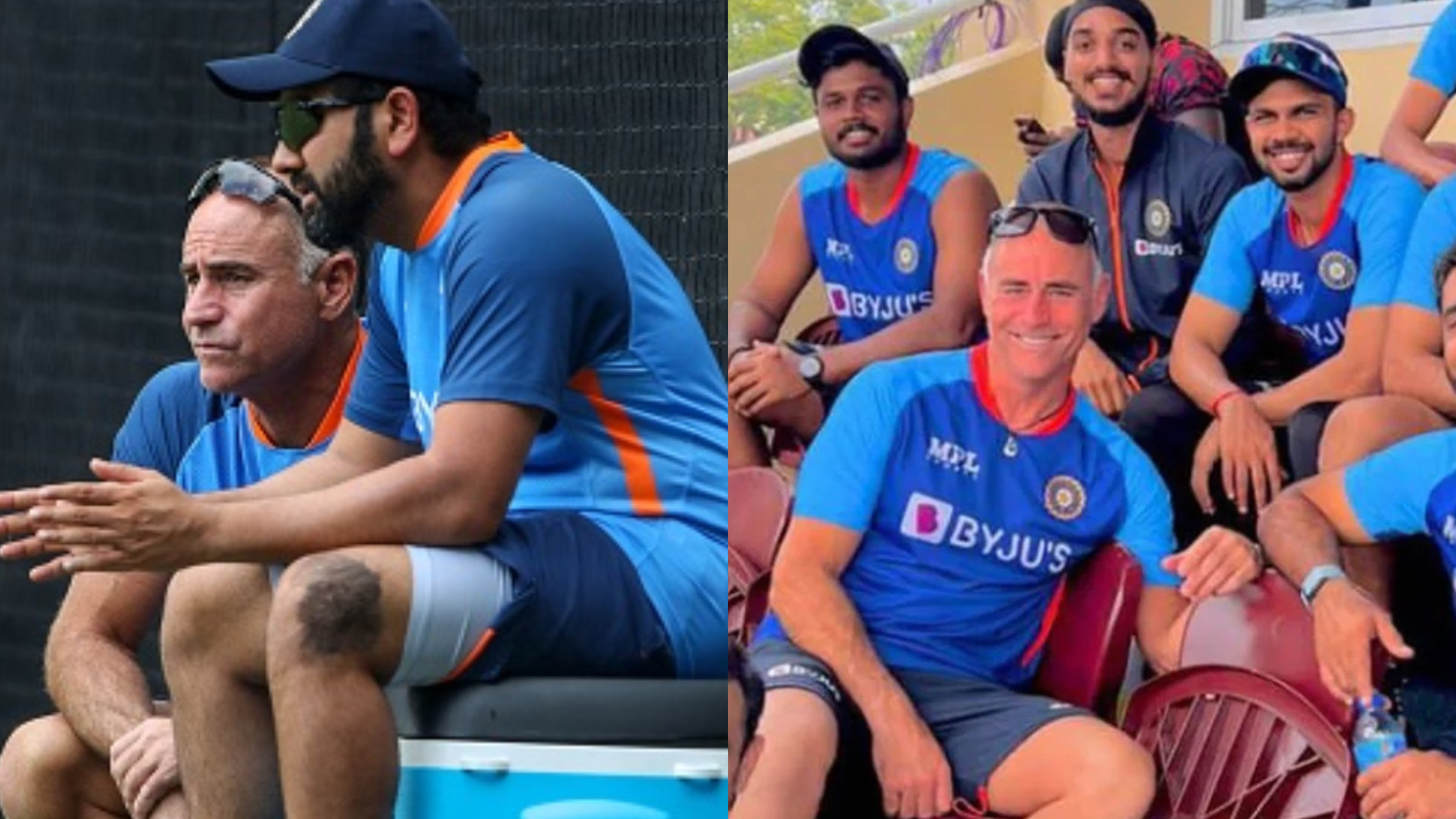 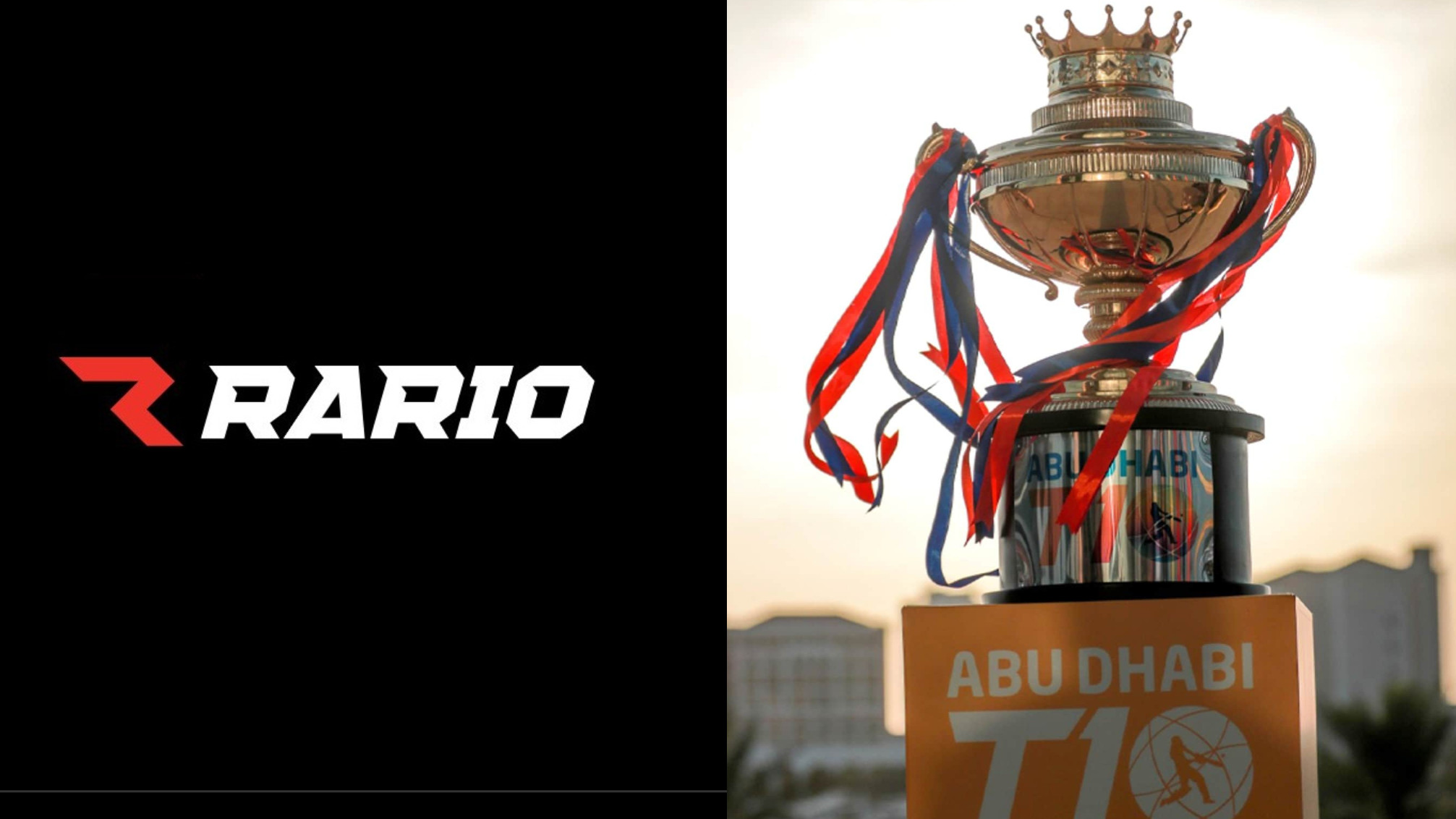 Rario D3 Predictions: Player Cards you must have for Abu Dhabi T10 League 2022