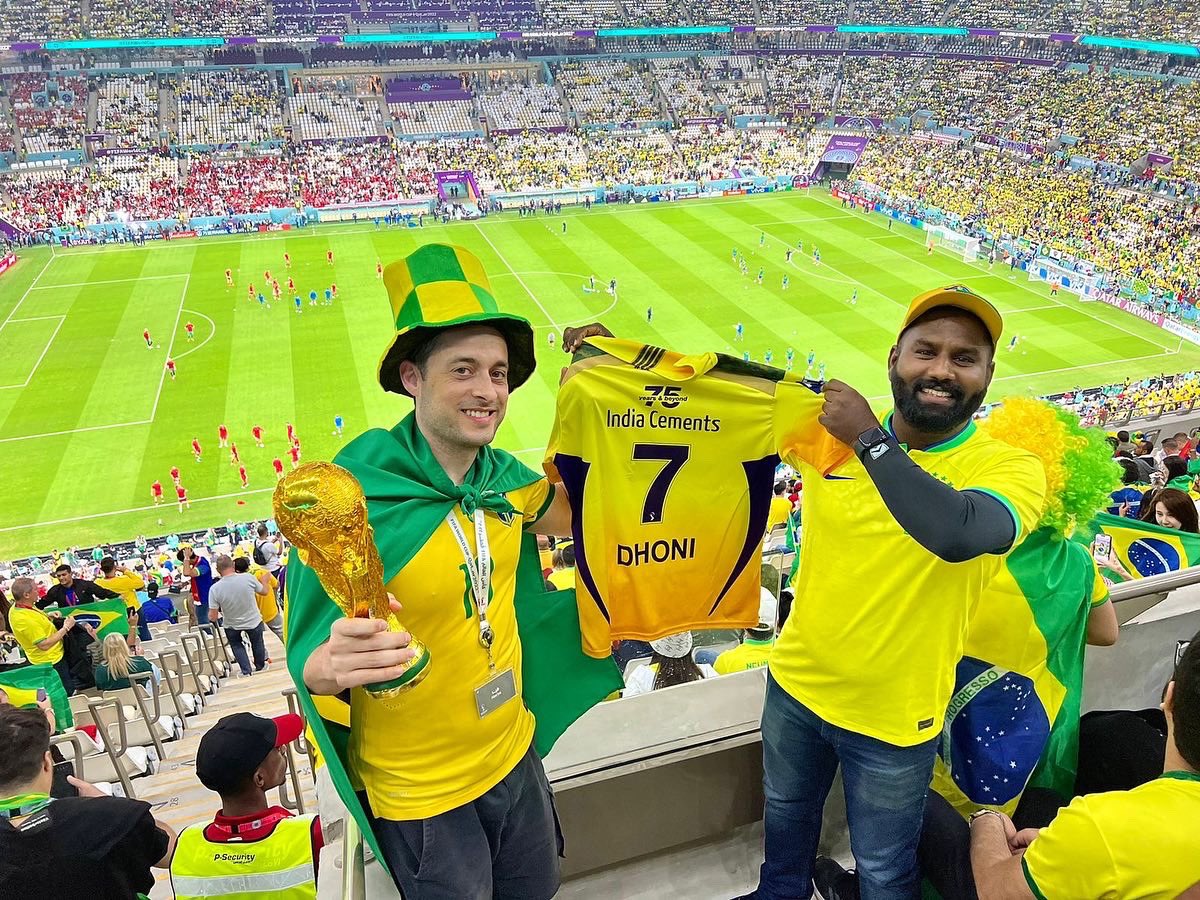 MS Dhoni might not be in action on the cricket field at the moment, and even though the next edition of the IPL is far away, he still managed to make headlines, thanks to the die-hard fans of Chennai Super Kings (CSK) and the legendary Indian cricketer.

Dhoni’s fan following across the globe is well known to all, and it got to be seen in Qatar as well during the ongoing FIFA World Cup 2022.

There was a magnificent atmosphere and the Lusail Stadium was packed as Neymar's Brazil was opening their FIFA World Cup 2022 campaign against Serbia, and they ended up winning the game by 2-0 in Group G on Thursday.

Actually, an MSD fan was seen flaunting a CSK jersey with Captain Cool's name and number 7 on it during a match between Brazil and Serbia at the Lusail Stadium on November 24. His pictures were shared by CSK’s fan group on Twitter, where a fan named Nabeel was posing with a Brazil fan as they were holding the CSK jersey aloft.

Interestingly, Brazil’s jersey is also yellow, and Nabeel came to support the Brazil team in the game, sporting their jersey before posing with the CSK jersey.

Chennai Super Kings took to social media to share the post and captioned it by saying: “Everywhere we go, there’s always Yellove! ????” 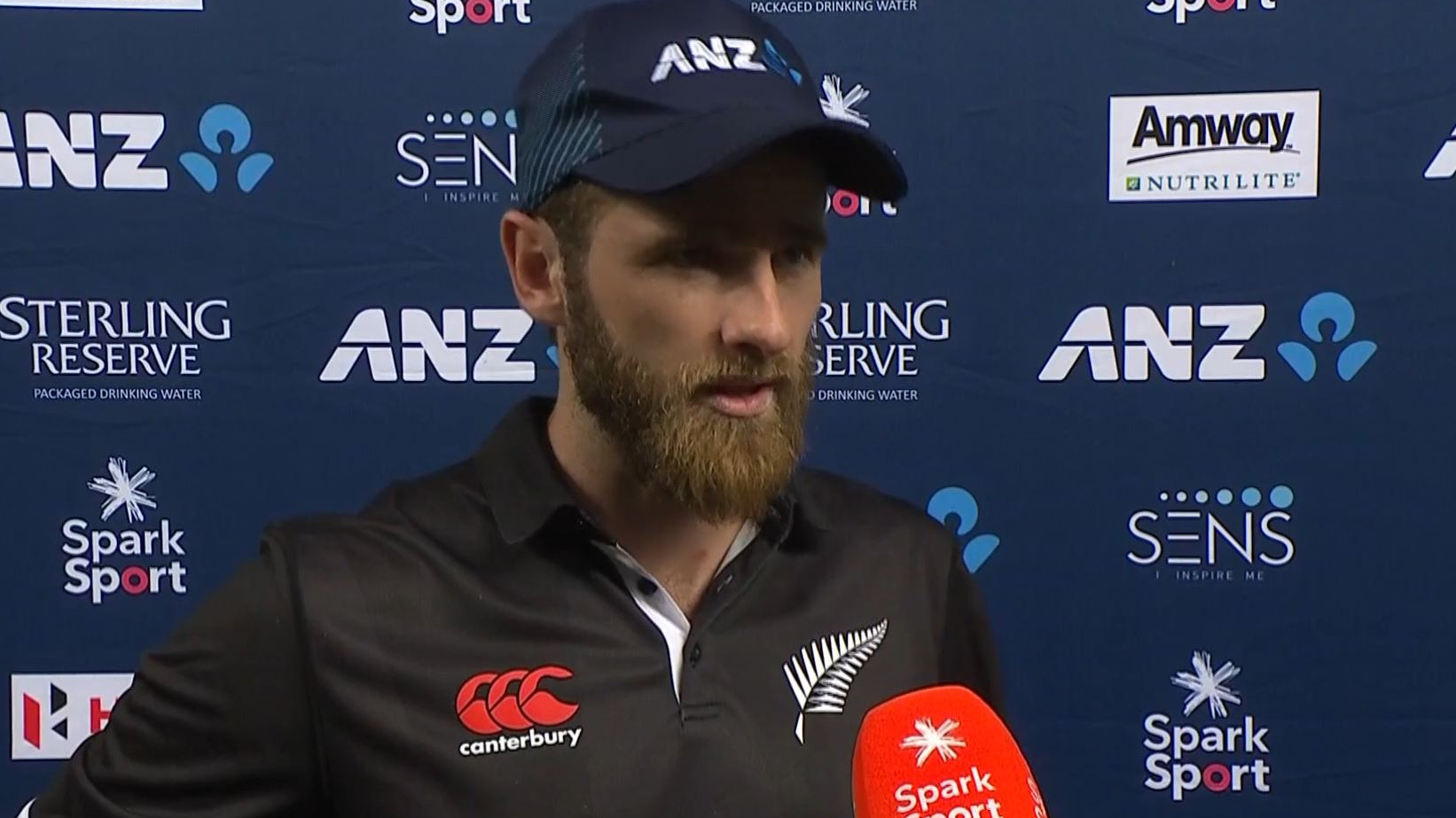 NZ v IND 2022: “Nice to get a win”- Kane Williamson after win in 1st ODI; lauds Tom Latham’s knock as one of the special ones 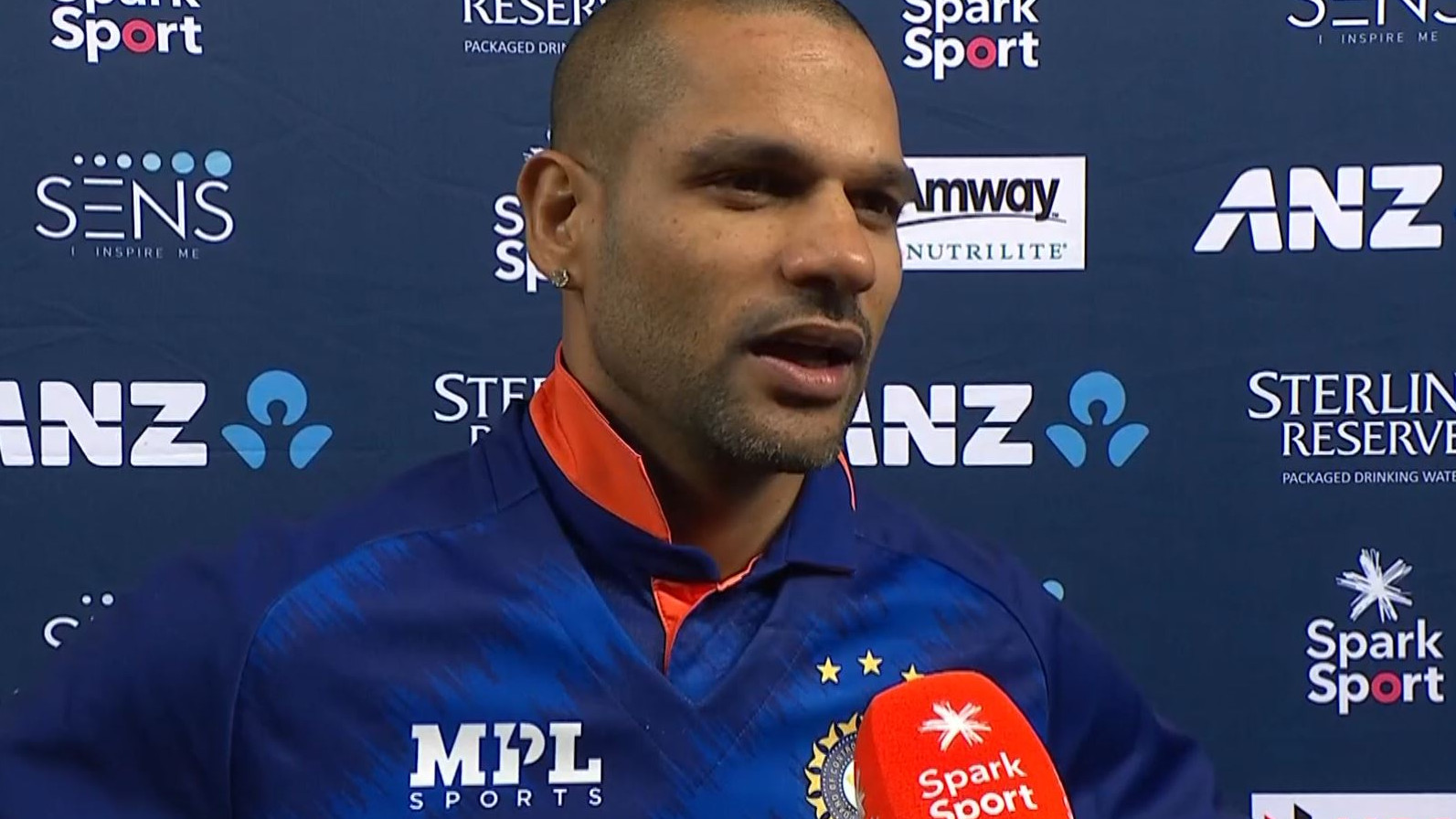 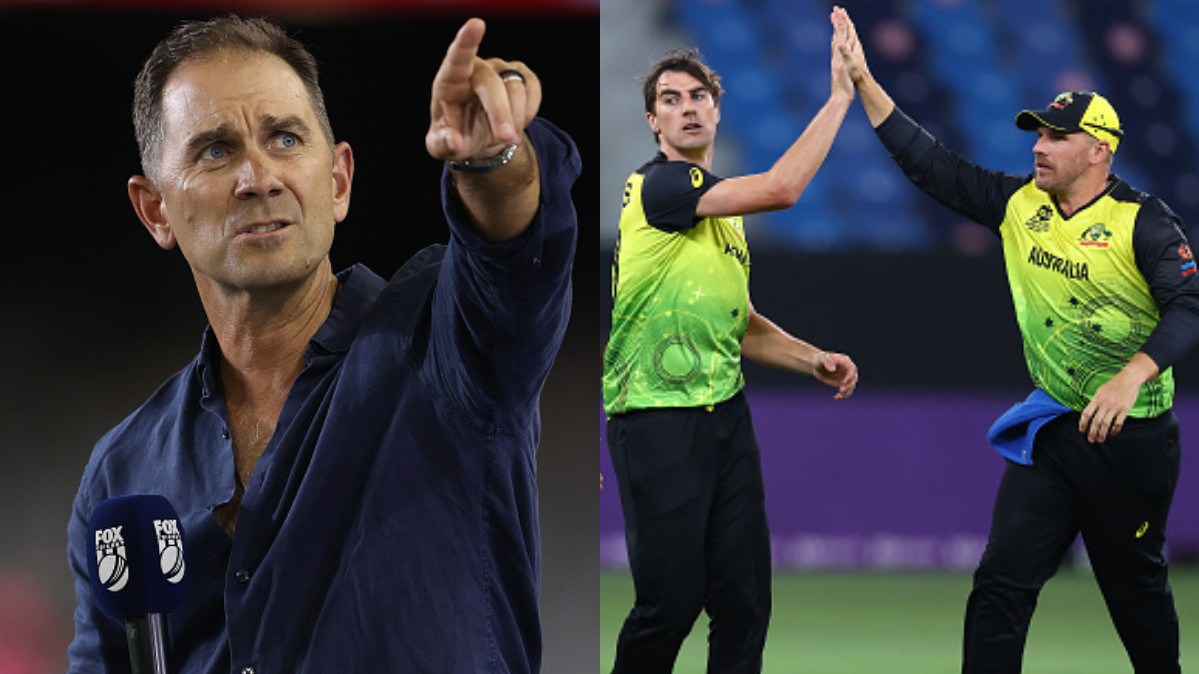 'I have so much respect...'- Justin Langer takes U-turn after 'cowards' remark caused uproar