The three ODIs will be played on December 4, 7 and 10 in Mirpur and Chattogram. 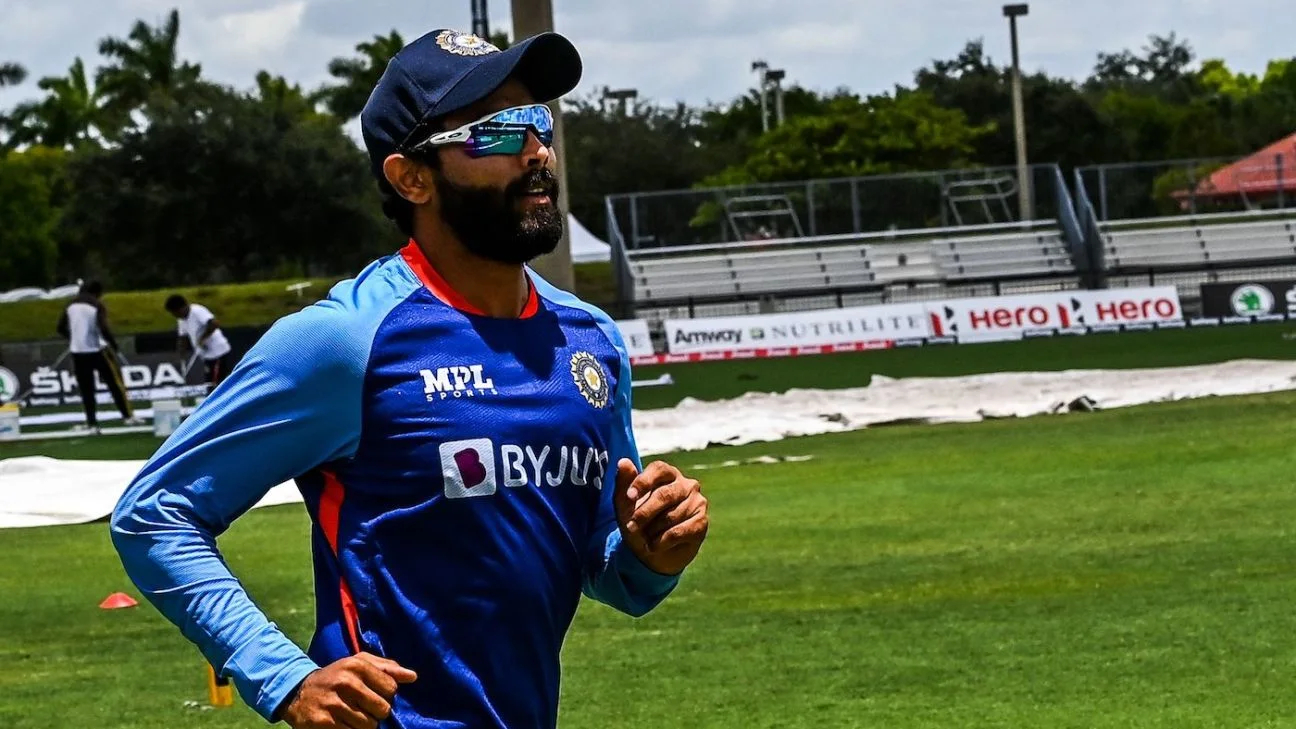 In what can be a big setback for India, the BCCI, on November 23, 2022, announced that ace all-rounder Ravindra Jadeja has not yet recovered from his knee injury and will not play in the three-ODI series in Bangladesh.

Jadeja had missed a part of the Asia Cup 2022 and the T20 World Cup 2022, along with the ongoing New Zealand tour after hurting his knee in a freak exercise and undergoing surgery for the same.

Though he was undergoing rehab, the recently ousted Chetan Sharma-led selection committee named him to the India squads for both the Test and ODI series against Bangladesh which begins in December, subject to his fitness.

Also ruled out of the ODIs was left-arm pacer Yash Dayal, who had earned his maiden India call-up for the ODI series after an impressive performance in domestic cricket for Uttar Pradesh and for Gujarat Titans in IPL 2022.

“Dayal has a lower back issue and is ruled out of the series while Jadeja is yet to recover from his knee injury and will continue to be under the supervision of the BCCI Medical team,” the BCCI said in an official statement.

“Kuldeep and Shahbaz were initially named in the squad for the 3-match ODI series in New Zealand starting 25th November in Auckland. However, they will now be a part of the squad travelling to Bangladesh. No replacements have been named for the ODI squad currently in New Zealand,” the statement further read.

The updated squads are as below: 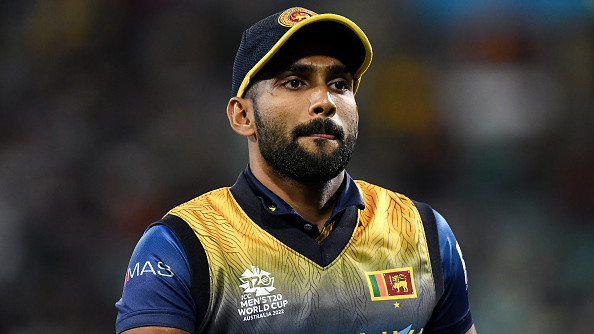 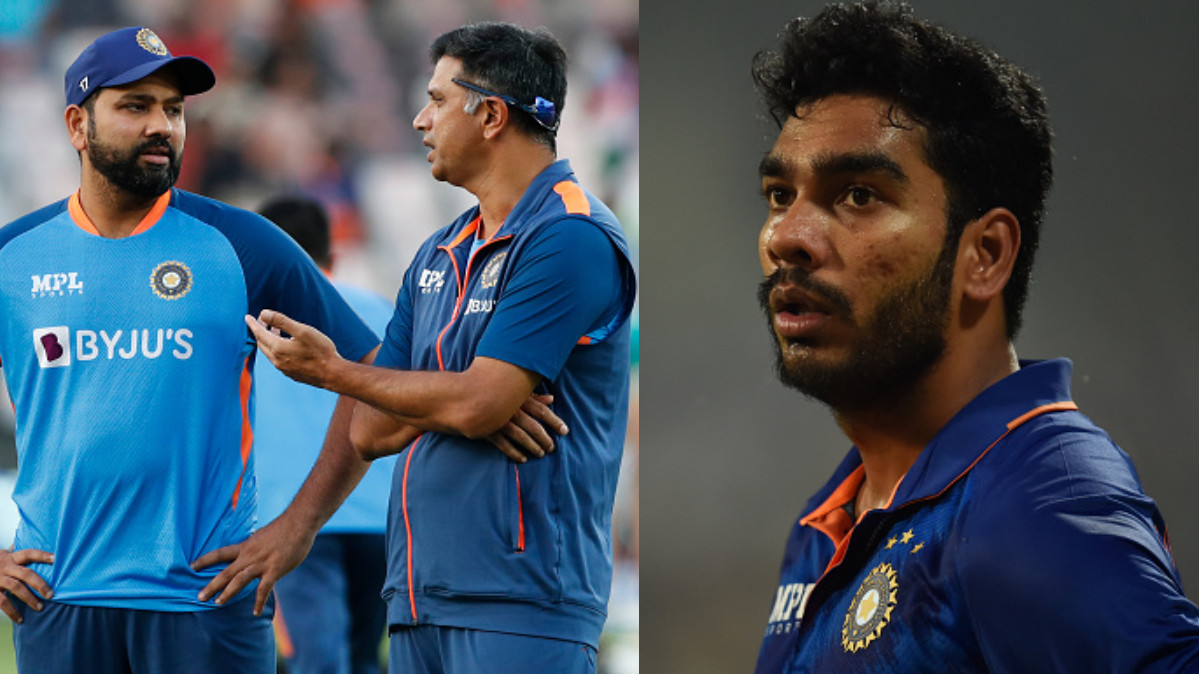 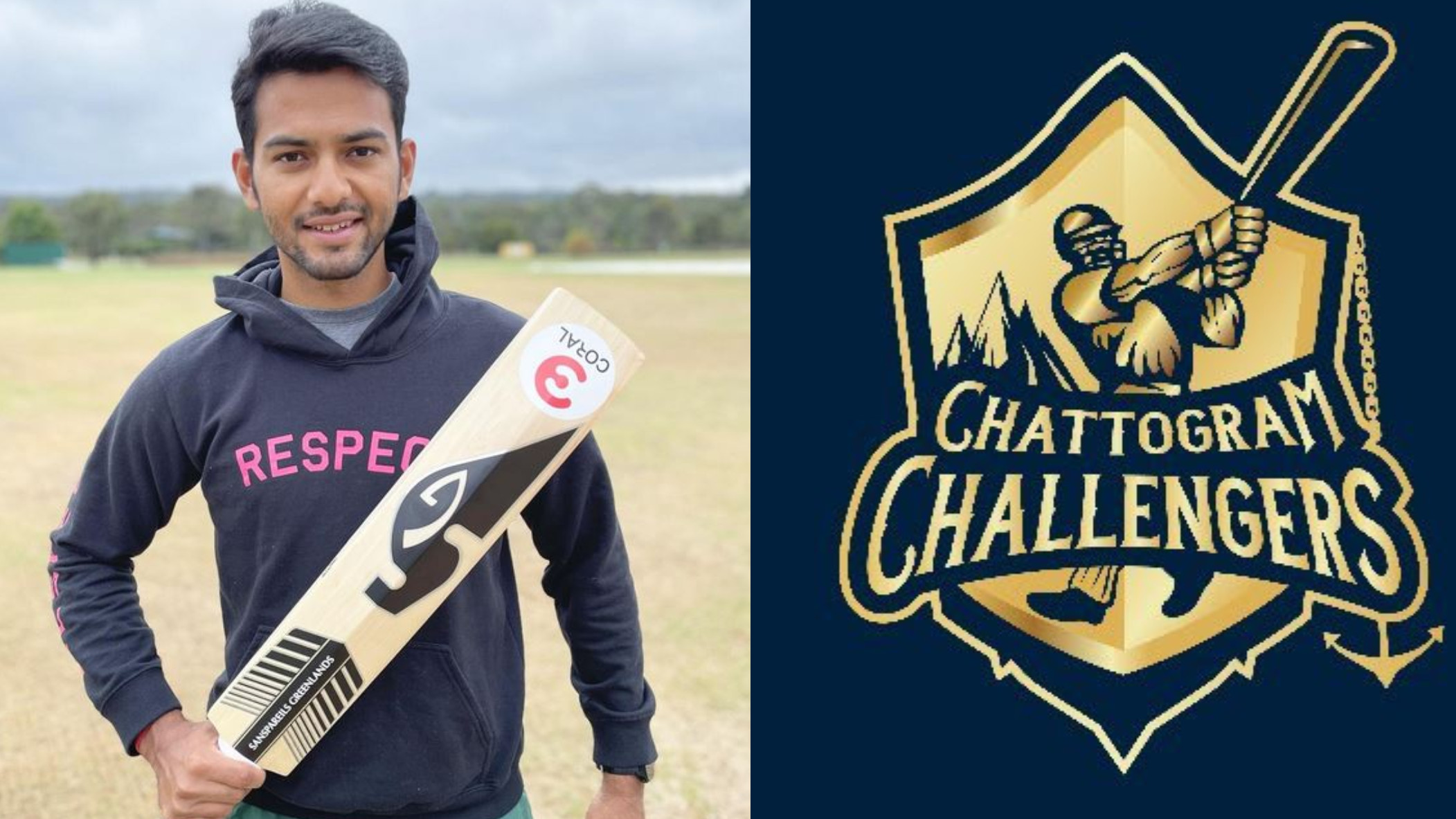