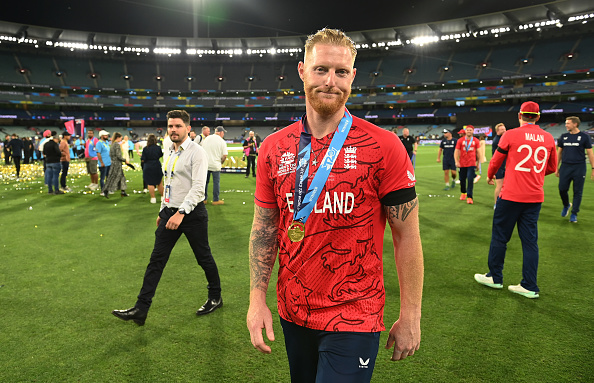 After Ben Stokes’ heroics in the ICC T20 World Cup 2022 final against Pakistan helped England clinch their second coveted title at the MCG, the Three Lions have extended their hopes of the star all-rounder coming out of his retirement from ODIs to play in the World Cup 2023 in India.

England's white-ball head coach Matthew Mott said that Stokes is a man for big occasions, and he was hopeful of the Test skipper reversing his ODI retirement, saying it would be great to have him for the next year’s ICC Cricket World Cup in India. However, he stated that it is entirely dependent on the cricketer.

Mott was quoted as saying by Cricbuzz: “He's (Ben Stokes) a three-dimensional player and he has so much to offer. In this team he was the glue - I think we have a lot of guys who can do extraordinary things but he was the player you knew that if he was in, you'd win the game.”

Recalling his conversation with Stokes over ODI retirement, the head coach stated: “When he spoke to me about his ODI retirement, one of the first things, I said was that I'd back any decision he made, but I said to him he didn't necessarily have to retire, he could just not play 50-overs for a while. And I said: 'You could always unretire.' I'll let him dust off today.”

The coach continued, “He's his own man and he'll make his own decisions. He'll do what's right for English cricket and he always has. That was part of his decision to retire from ODI cricket. He didn't think he could give it his all and credit to him for making that decision because he's such a special commodity for English cricket. We want what's best for the whole system as well.”

With the 2023 World Cup less than 12 months away and England not scheduled to play a lot of T20Is over the next few months, this raised Mott’s hopes of Stokes reversing his ODI retirement.

Mott said, “That's his decision. It's going to be a World Cup year and we don't play much T20 cricket for a while, but it will be up to him. The more we can get him is great. He's doing an amazing job with the Test captaincy but he is a very big cog in the wheel when he comes back to white-ball.”

On being asked whether Stokes will play in the IPL 2023 just before the Ashes, the England coach said: “It's not ideal, I can't lie. We've got to enjoy this victory - they don't come around very often so there'll be no disguising the fact that we will enjoy this.”

Mott signed off by saying, “We'll have a good day today; we had a great night last night. We've got to turn up and make sure we put out a great effort. For the white-ball team we get through those three games and then there's a long break, so that'll be the time to properly let our hair down and enjoy it.”

Earlier, England's managing director of men's cricket, Rob Key, was also hopeful of Stokes' potential return to ODI cricket. Key had told Sky Sports: “Nothing is forever, but who knows what will happen.” 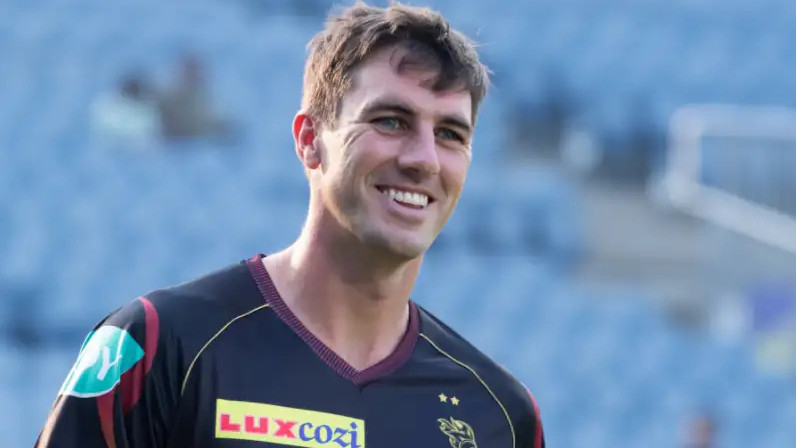 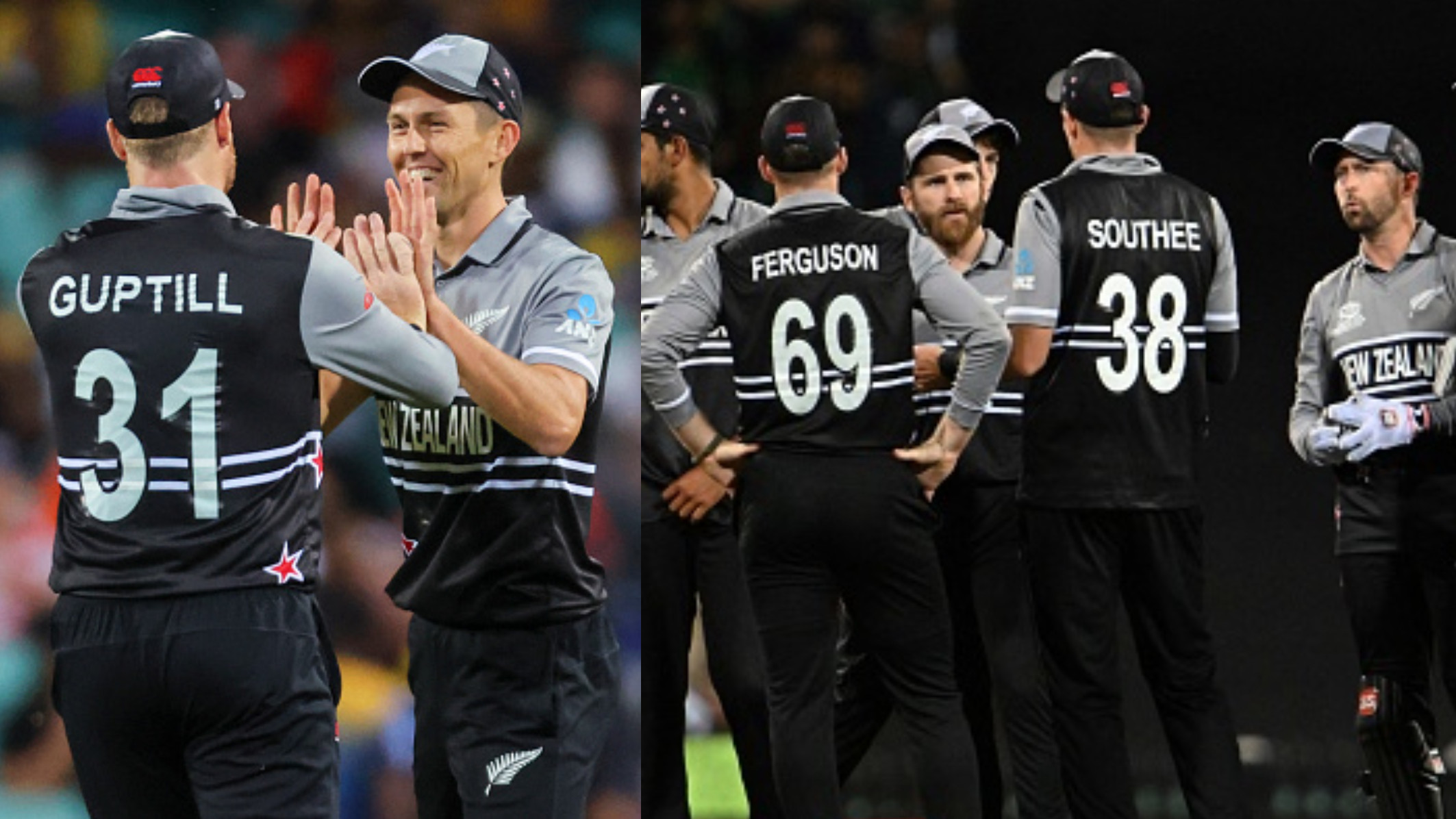 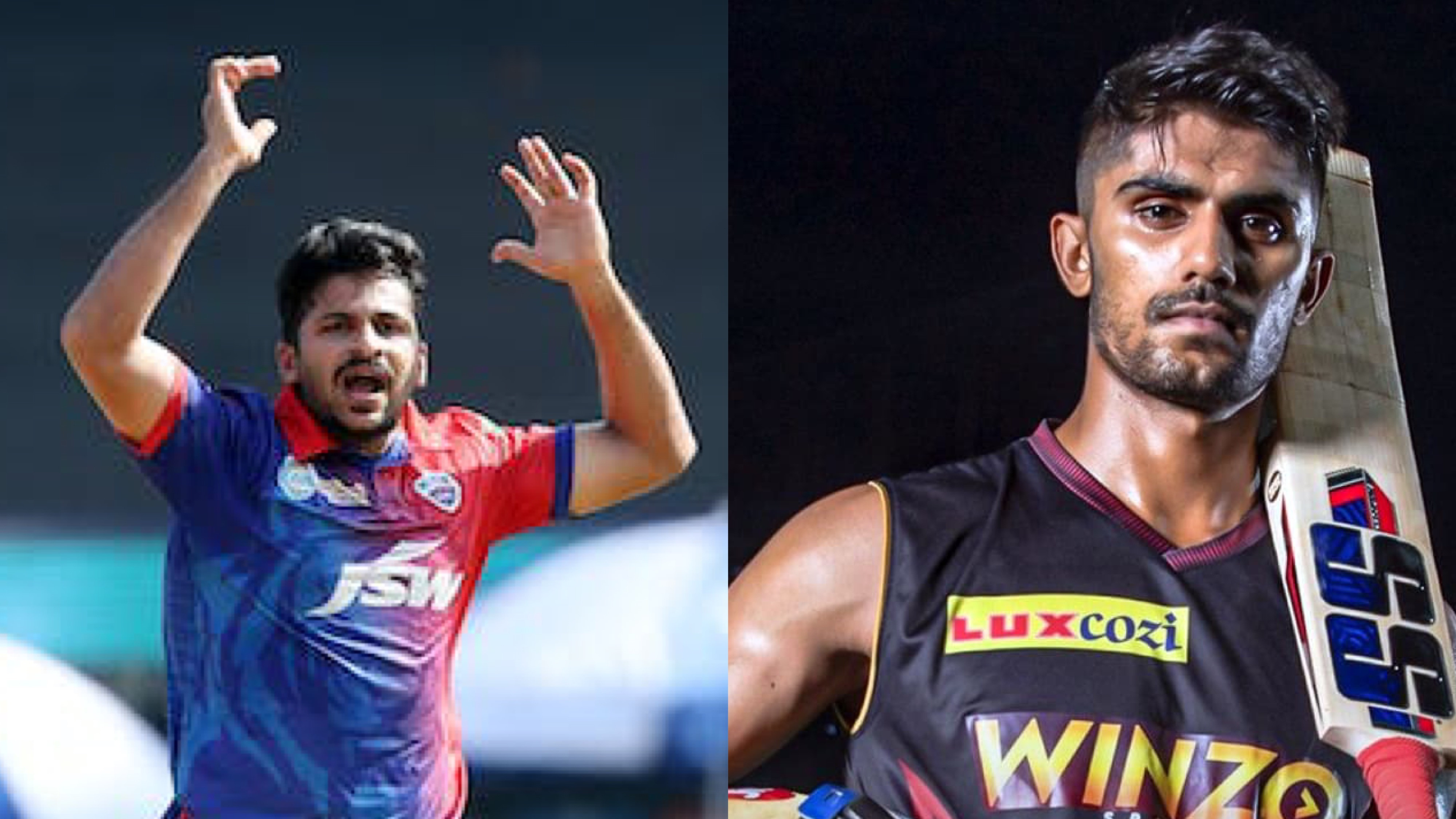