Shaheen will require two weeks of rehabilitation following his injury. 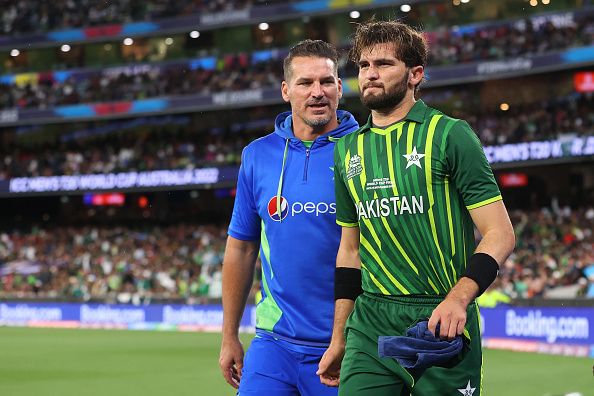 Pakistan Cricket Board (PCB) on Monday (November 14), provided an update on Shaheen Shah Afridi, after he hobbled off during the closing stages of the T20 World Cup 2022 final against England on Sunday with a knee issue after taking a catch of Harry Brook close to the boundary.

The fast bowler felt pain immediately and walked back to the dressing room before returning to try and bowl his third over, but limped to bowl just one ball in discomfort before leaving the ground. Him not bowling his final 11 deliveries hurt Pakistan as they suffered a five-wicket defeat soon after.

On Monday, the fast bowler underwent a scan on his knee and in some good news, there's no sign of an injury. He will need to undergo two weeks of rehabilitation and conditioning programme upon returning to Pakistan to strengthen the knee before any decision about his onfield return is determined.

The knee discomfort that led to him walking off at a crucial juncture in the final was possibly “due to a forced knee flexion whilst landing” according to PCB’s Chief Medical Officer, Dr Najeebullah Soomro, and Australian knee specialist, Dr Peter D’Alessandro.

Pakistan is set to host England for three Tests in December. 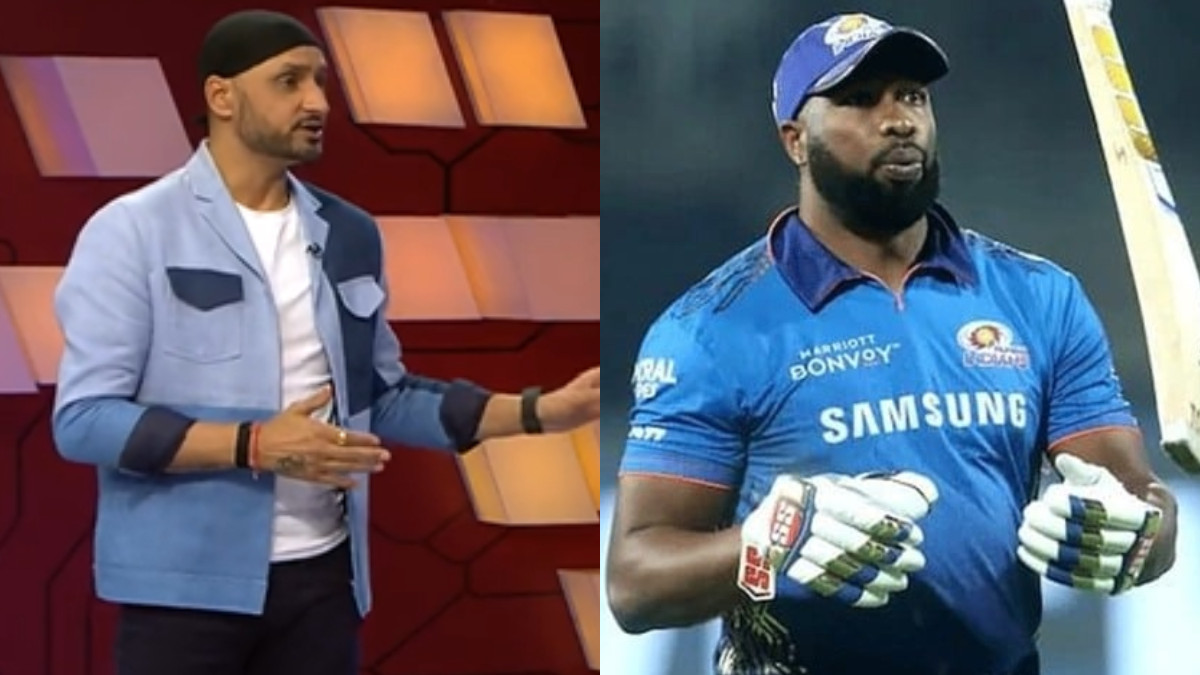 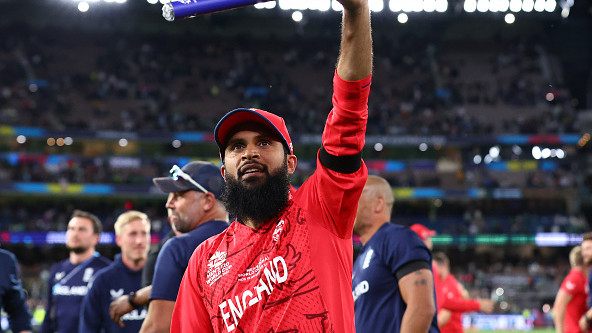 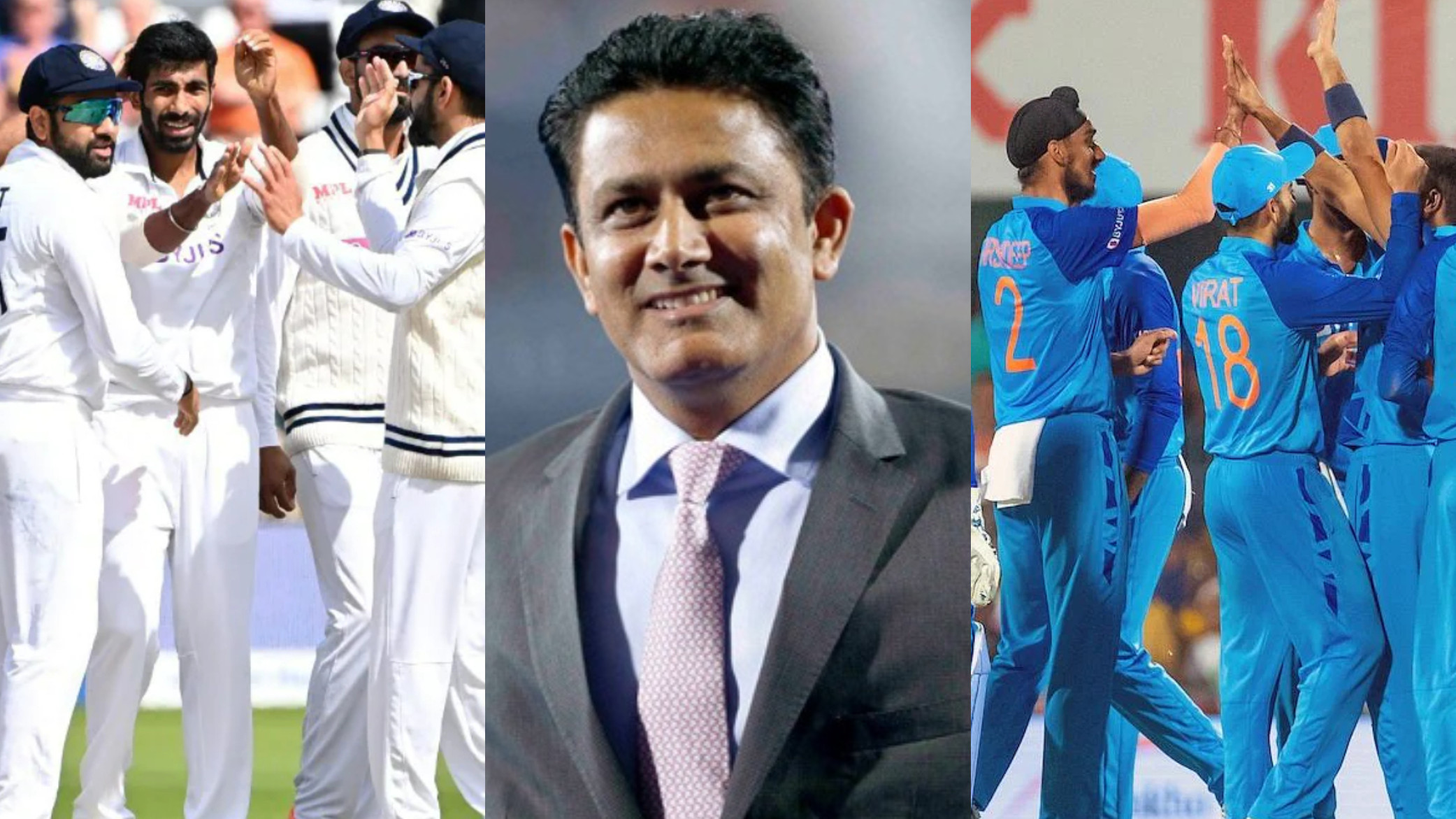