Shoaib Malik and Sania Mirza had tied the knot in 2010. 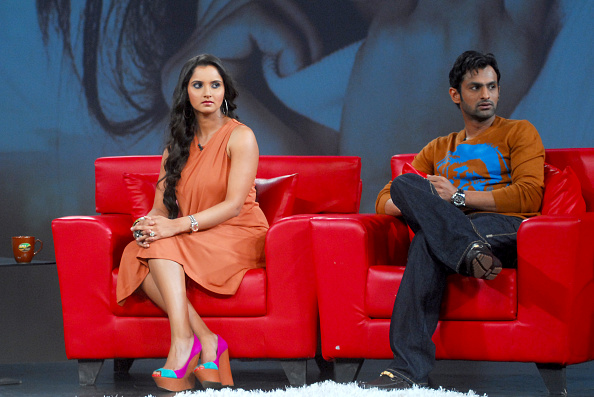 The two tied the knot on 12th April 2010, and the couple is parents to a son named Izhaan Mirza Malik.

While neither of them has confirmed the separation, rumours seem to be confirmed that they are now divorced.

A recent cryptic post by Sania on Instagram sparked the separation rumours. Moreover, another report quoted from a team member of Shoaib Malik's management department says that the divorce is on.

“Yes, they are officially divorced now. I can’t disclose more than that but can confirm that they have separated,” said reports quoting a person who was part of Malik’s management team in Pakistan.

Recently, Sania shared an Instagram story that led fans to wonder if everything is okay between her and Malik. “Where do broken hearts go. To find Allah,” read her post. 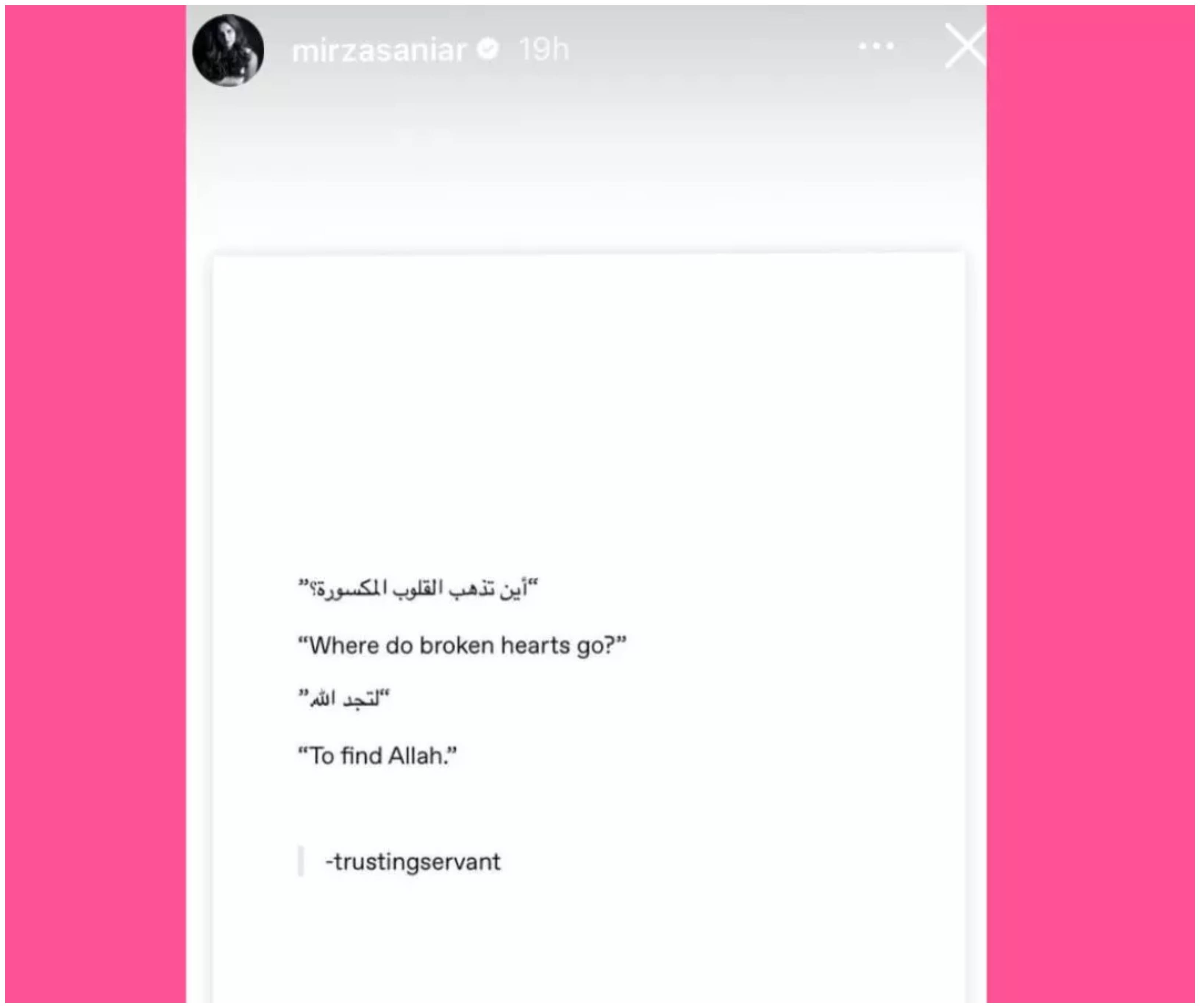 At present, Sania is in Dubai whereas Shoaib is in Pakistan working for a channel as a cricket expert. 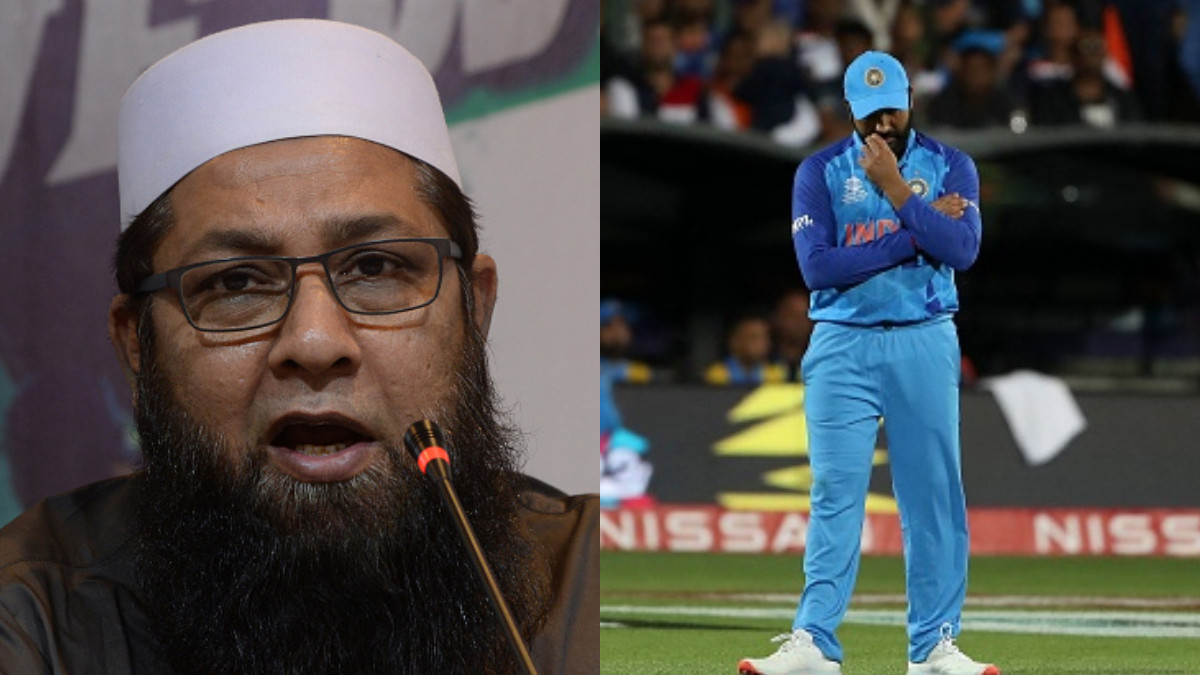 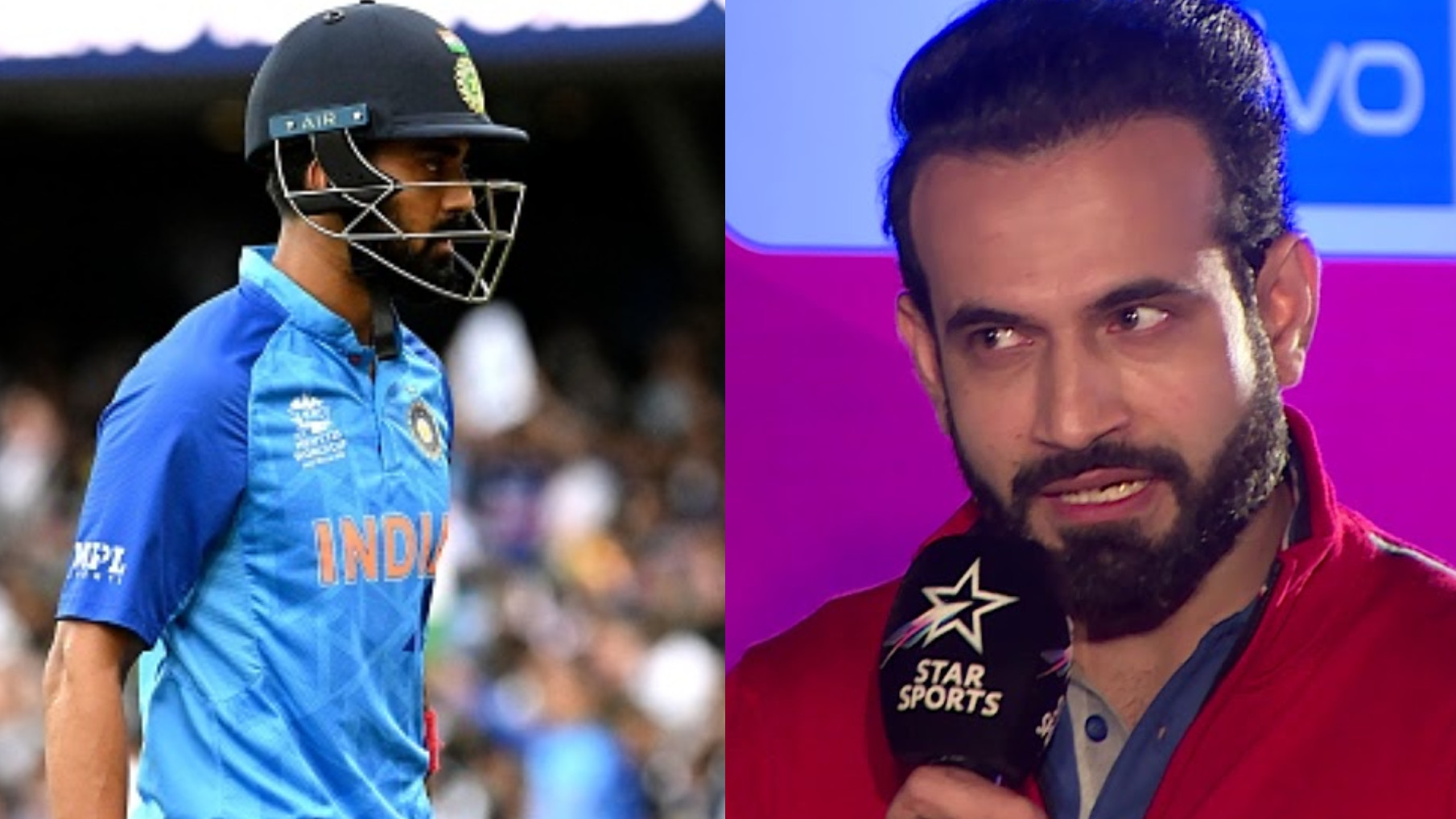 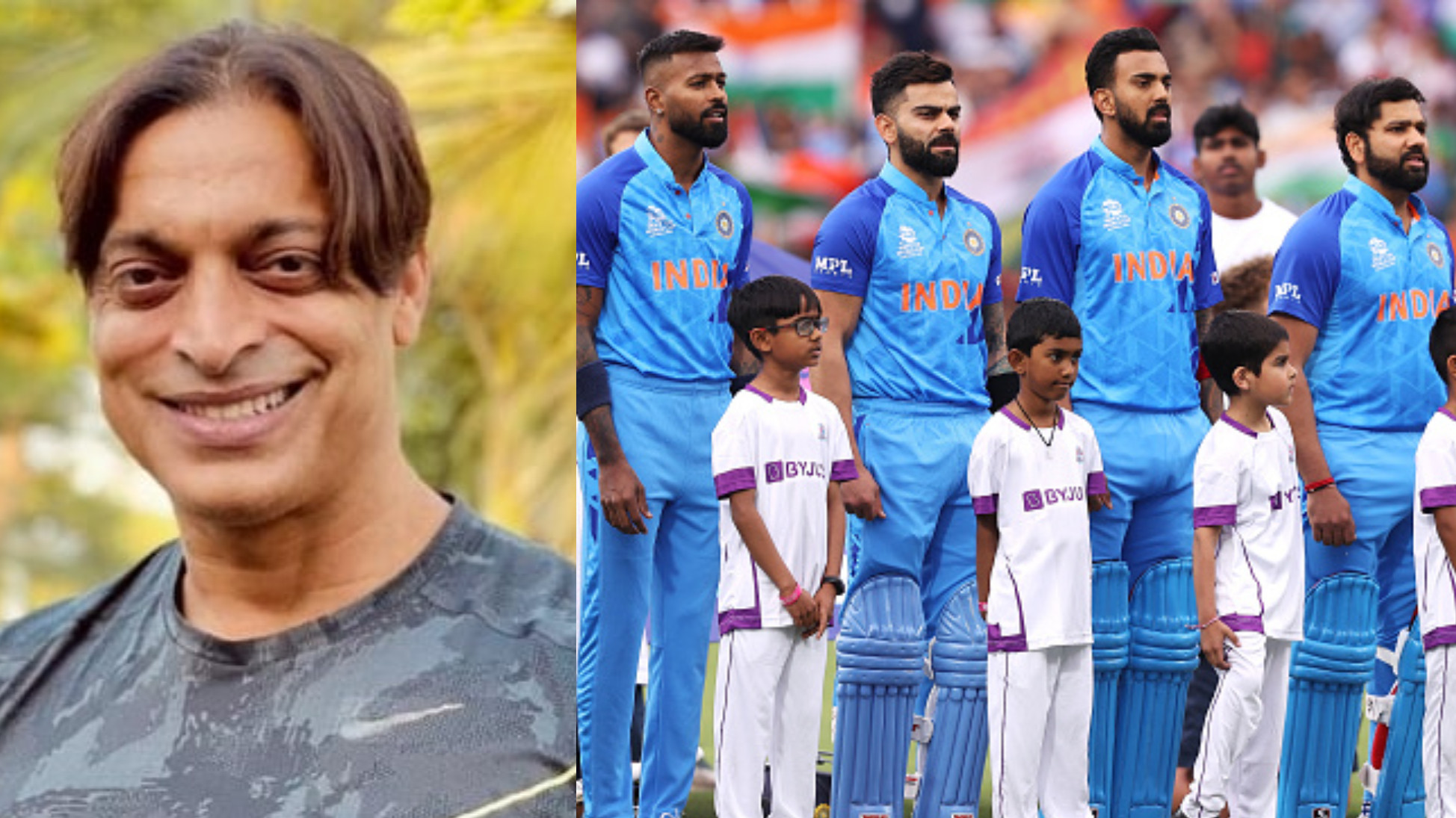