The SA20 League is slated to get underway on January 10. 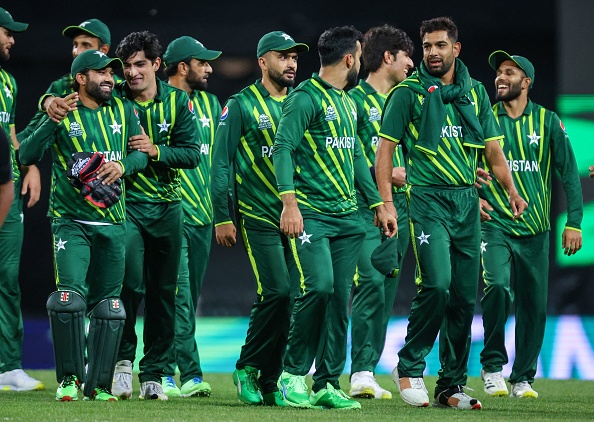 The Pakistan Cricket Board (PCB) has given permission to its players to sign up for the inaugural South African T20 league, where Indians own the bulk of the teams.

Due to domestic and international commitments, the PCB initially decided not to grant NOCs to its players for the inaugural Emirates Cricket League (ECL) and SA League.

However, after the boards of Pakistan and the West Indies agreed to postpone a T20 series, the board changed its mind. The series will now take place in early 2024 instead of January 2023, as originally planned.

"Centrally contracted and non-contracted players can now make themselves available for the SA league and also other leagues being held during this time frame excepting the Emirates league," an official source said, as quoted by PTI.

SEE ALSO: “In Pakistan, rumors still persist – ‘he’s a match-fixer', it hurts a lot”- Wasim Akram on darkest phase of his career

The official added that PCB changed its stance as a result of the league adding a wild-card pick, which will allow each of the six franchises to select one more player. He revealed further that Pakistan players can also sign up for the Bangladesh Premier League if they are takers for them.

Azam Khan and Muhammad Hasnain, two Pakistani youngsters, were approached by a team in the ECL that was not owned by Indians, but the board refused to grant them NOCs since it had made it a rule that none of its players would participate in the ECL.

Despite the fact that the majority of the franchises are owned by the franchises that participate in the Indian Premier League, the BCCI has not given permission to any of its players to play in the Emirates or SA leagues.

Scheduled to begin on January 10, the SA20 League’s schedule will coincide with Australia's Big Bash League and the UAE's new International League (ILT20). 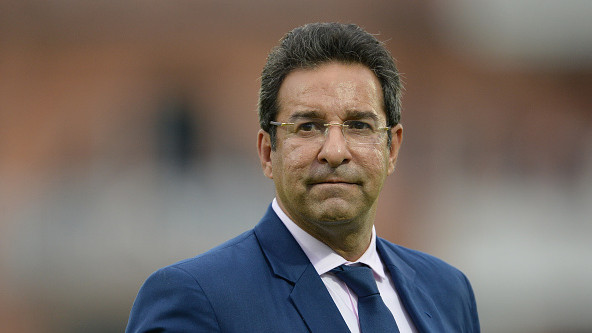 “In Pakistan, rumors still persist – ‘he’s a match-fixer', it hurts a lot”- Wasim Akram on darkest phase of his career 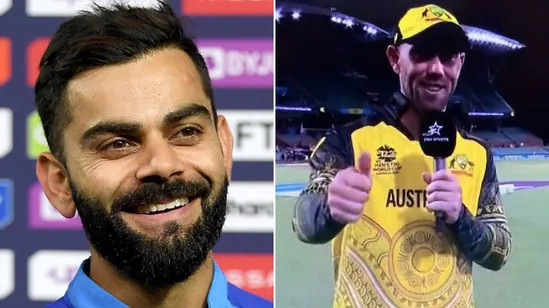 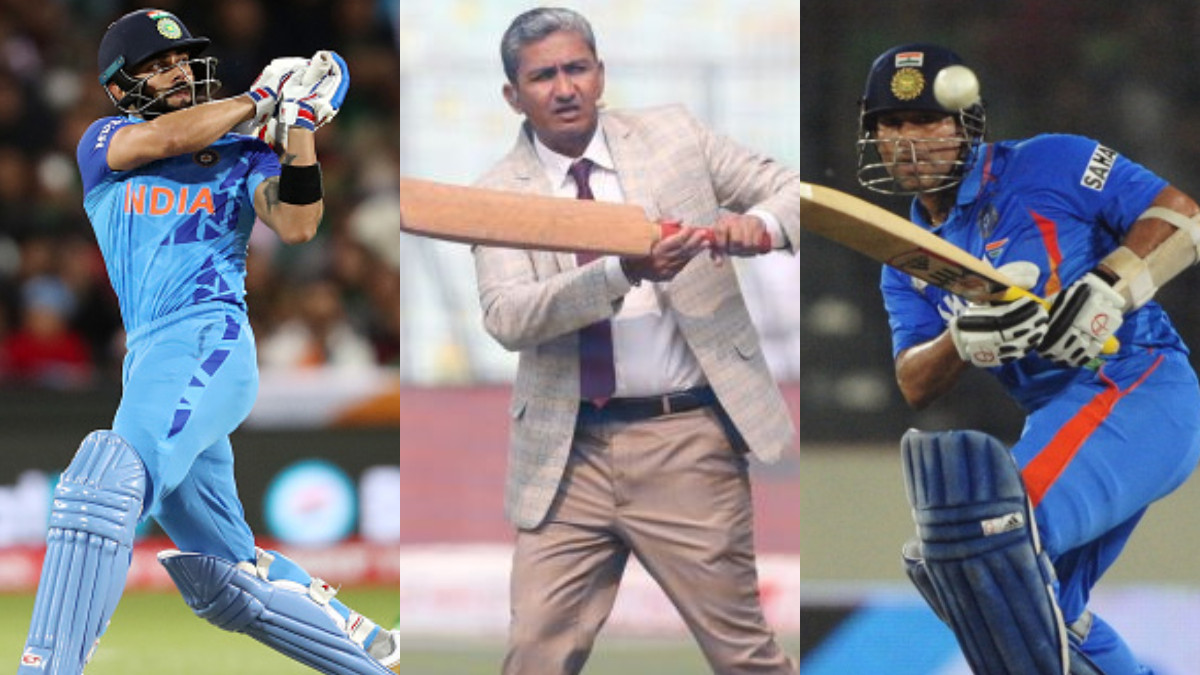