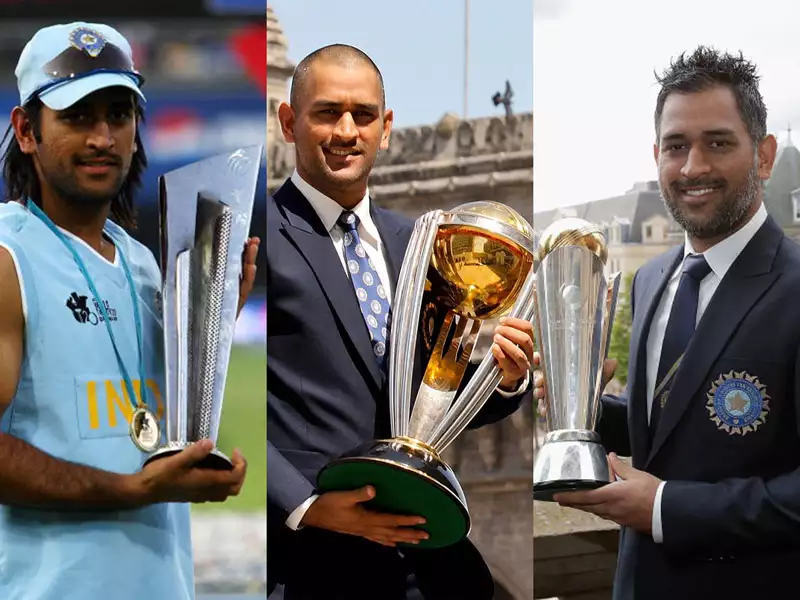 One of the greatest captains the world cricket has seen, former India skipper MS Dhoni is widely known for his calm demeanor on the field. He rarely showed emotions if a catch was dropped or the bowler went for runs.

He calmly conveyed his messages to the concerned party and this was his amazing ability to remain in control in pressure situations that he remains the only captain to win all three limited-overs ICC titles in the ODI World Cup, the T20 World Cup, and the Champions Trophy.

On top of that, he also won four IPL titles and two champions league trophies as well.

During a promotional event for Livfast, MS Dhoni was asked about how he managed to remain this calm and in control.

He said: "How many of you think your bosses are calm? Either they want to make brownie points or they are bosses themselves."

"Honestly, when we are on the field, we do not want to make any mistakes whether it's misfielding, dropped catches or any other mistake. I always try and get into their shoes to figure out why a player dropped a catch or why somebody misfielded. Getting angry does not help matters. There are already 40,000 people watching from the stands and crores of people watching the match (on TV, and streaming platforms). I had to see what the reason was (for fielding lapses)," Dhoni said.

"If a player is 100 percent attentive on the ground and he misses a catch despite that, I don't have a problem. Of course, I also want to see how many catches he took during practice before that.. if he had a problem somewhere and he is making efforts to get better or not. I used to focus on all these aspects instead of focusing on whether a catch was dropped. Maybe we lost a game because of that but the effort was always to try to step into their shoes,” he added.

There have been instances of cameras catching MS Dhoni losing his cool on the field, by the former India cricketer said that despite his best to keep his emotions in check, he, after all, is human.

He added. "I am also human. I would feel the same way inside like you all felt. When you go out and play a match among yourselves, you would feel bad. We represent our country, so we would feel worse. But we always try and control our emotions.

Sitting on the outside, it's always easy to say we should have played in a certain way but it's not easy. We are representing our country but the opposition players are also representing their country. They are there to play the game and a lot of times, there will be ups and downs.” 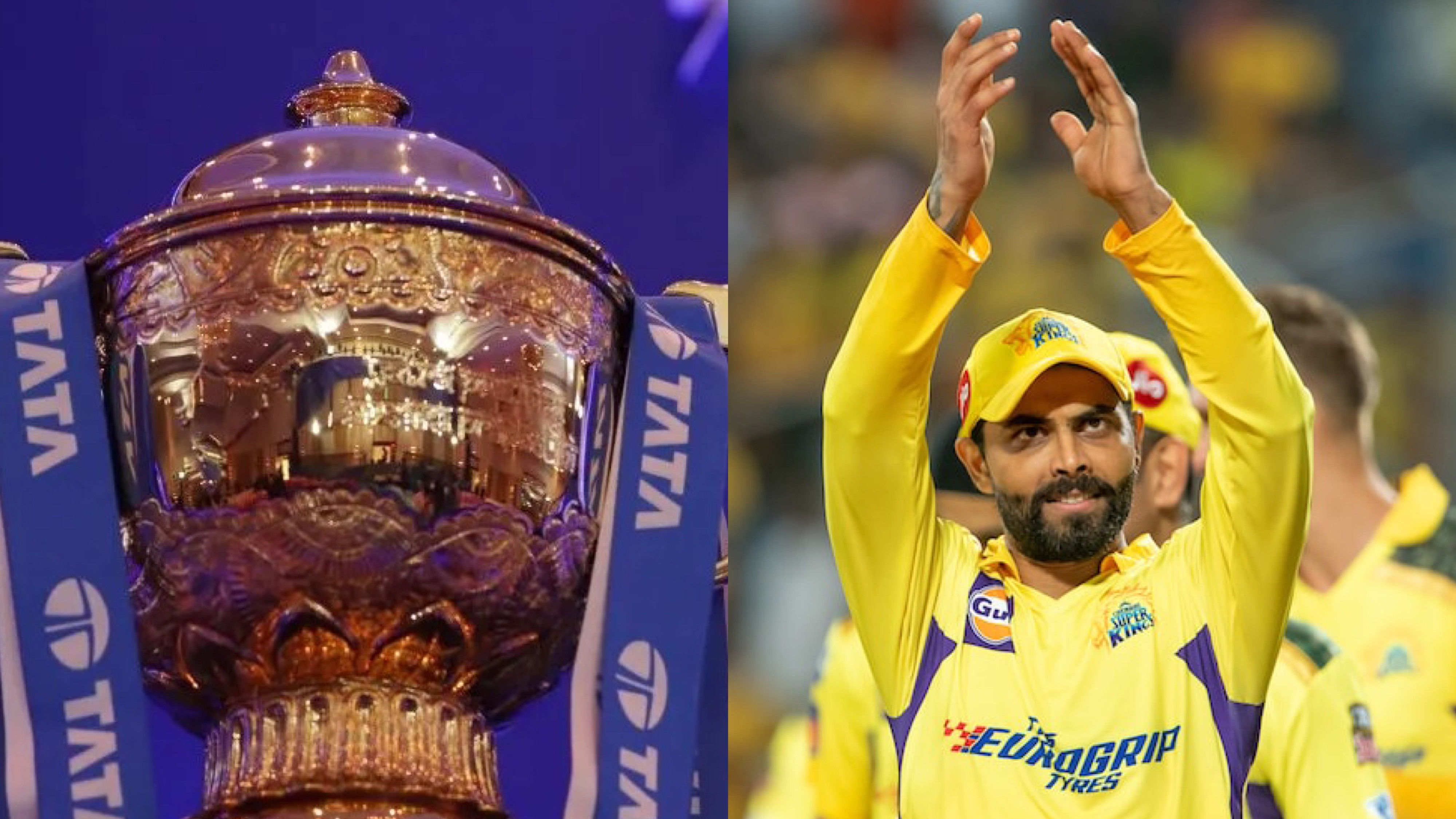 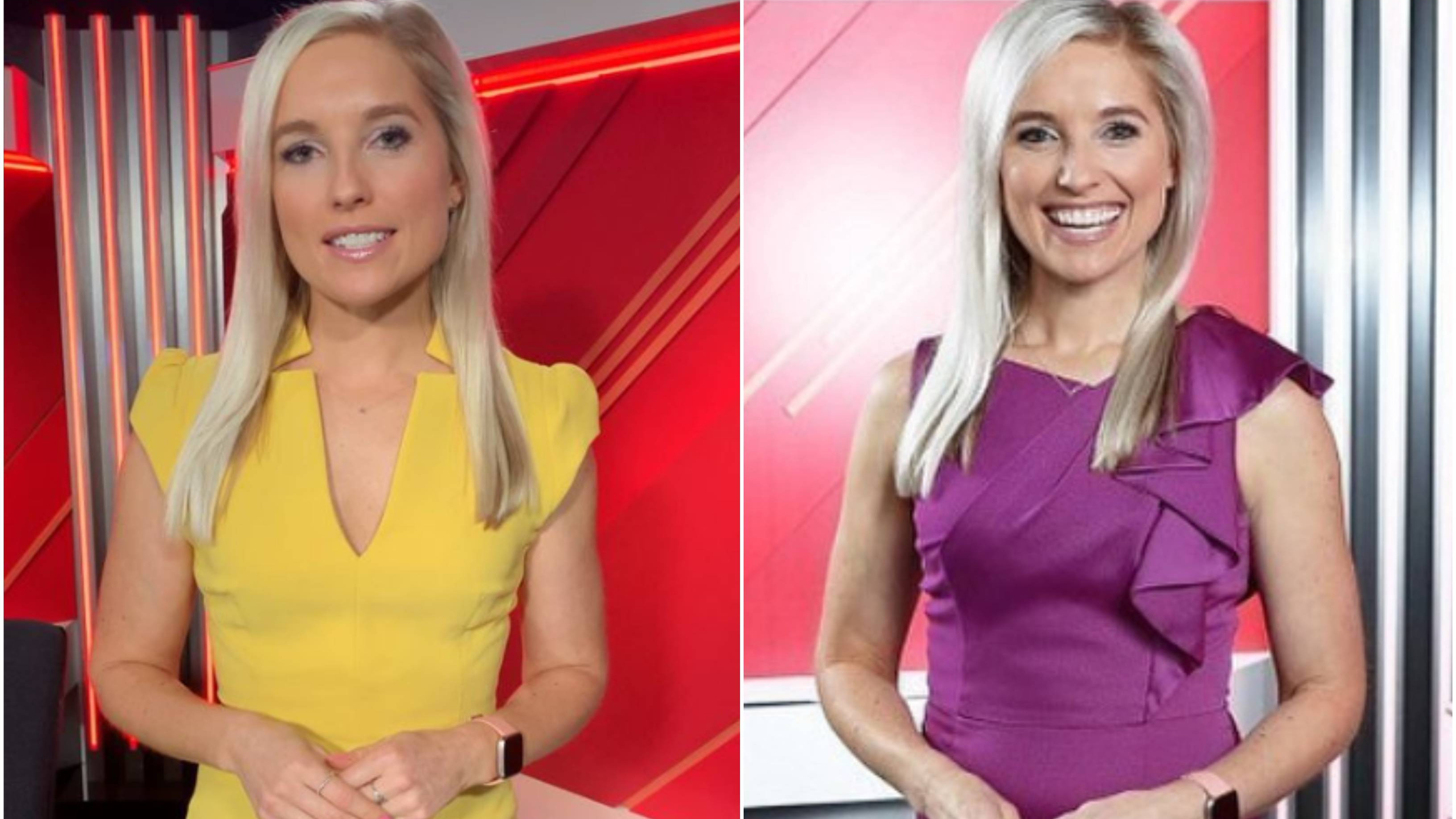 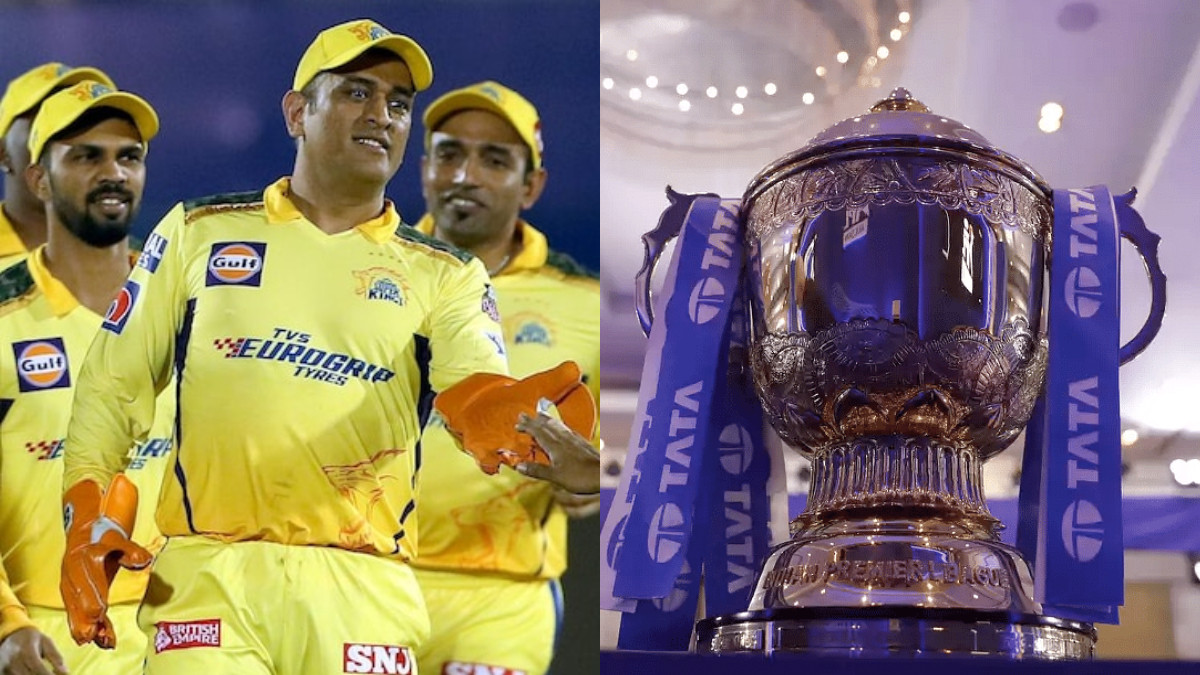