Sourav Ganguly could contest election to be next ICC Chairman; Jay Shah in line to become BCCI president- Report 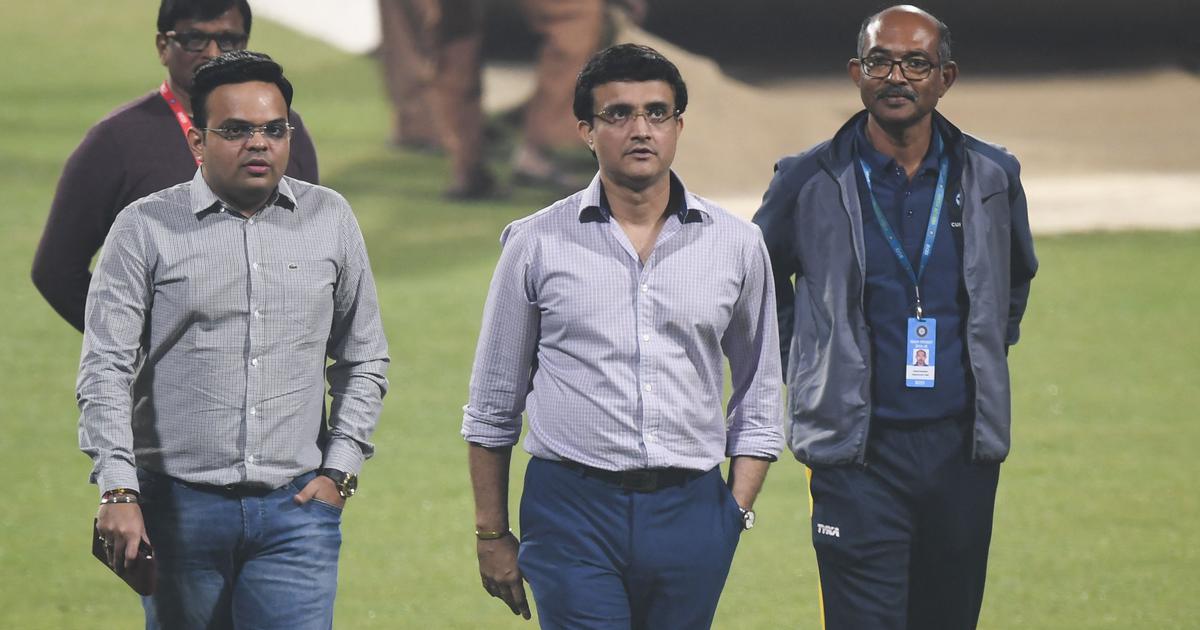 Former India captain and current BCCI President Sourav Ganguly could reportedly throw his name in for the post of ICC Chairman. Current chief Greg Barclay's term at the post is coming to end, though he has expressed interest in carrying on for two more years.

Recently, Ganguly and secretary Jay Shah’s second term at BCCI was approved by the Supreme Court of India after it accepted the board’s plea for an amendment in the cooling-off period clause on Wednesday.

And now NDTV has reported that as per BCCI sources, the former Indian Captain could take on the ICC chairman's role, come November. If Ganguly does become the ICC chairman then he will become the fifth Indian to do so after N Srinivasan, Shashank Manohar, Jagmohan Dalmiya, and Sharad Pawar.

The procedure to elect the new chief was decided at the Birmingham conference. A two-thirds majority is no longer necessary to elect the chairman. The recent proposal says the winner will be the competitor who receives 51% of the votes. In a 16-member board, the candidate needs just nine votes from the directors to get elected.

Sources have told NDTV that BCCI is backing Ganguly for the top post. If he manages to get the majority of votes and becomes ICC chairman, he will vacate the BCCI chief’s post, which will then be taken up by Jay Shah and Arun Dhumal will become the secretary.

The BCCI sources also revealed that a large number of associations are in favor of Shah taking up BCCI's top post. 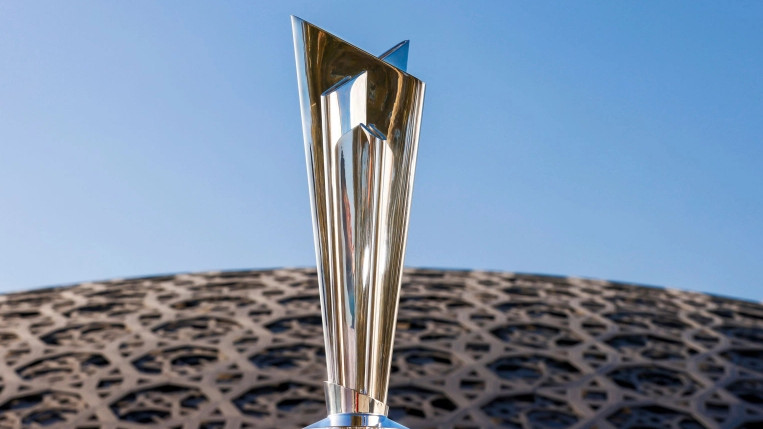 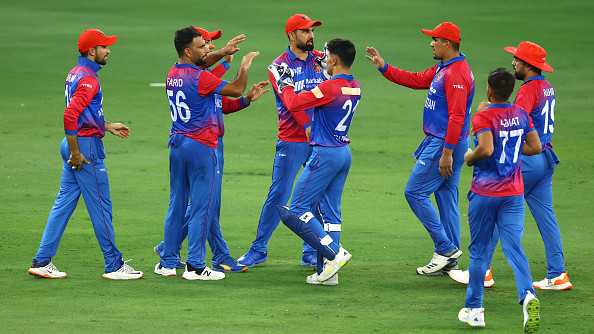 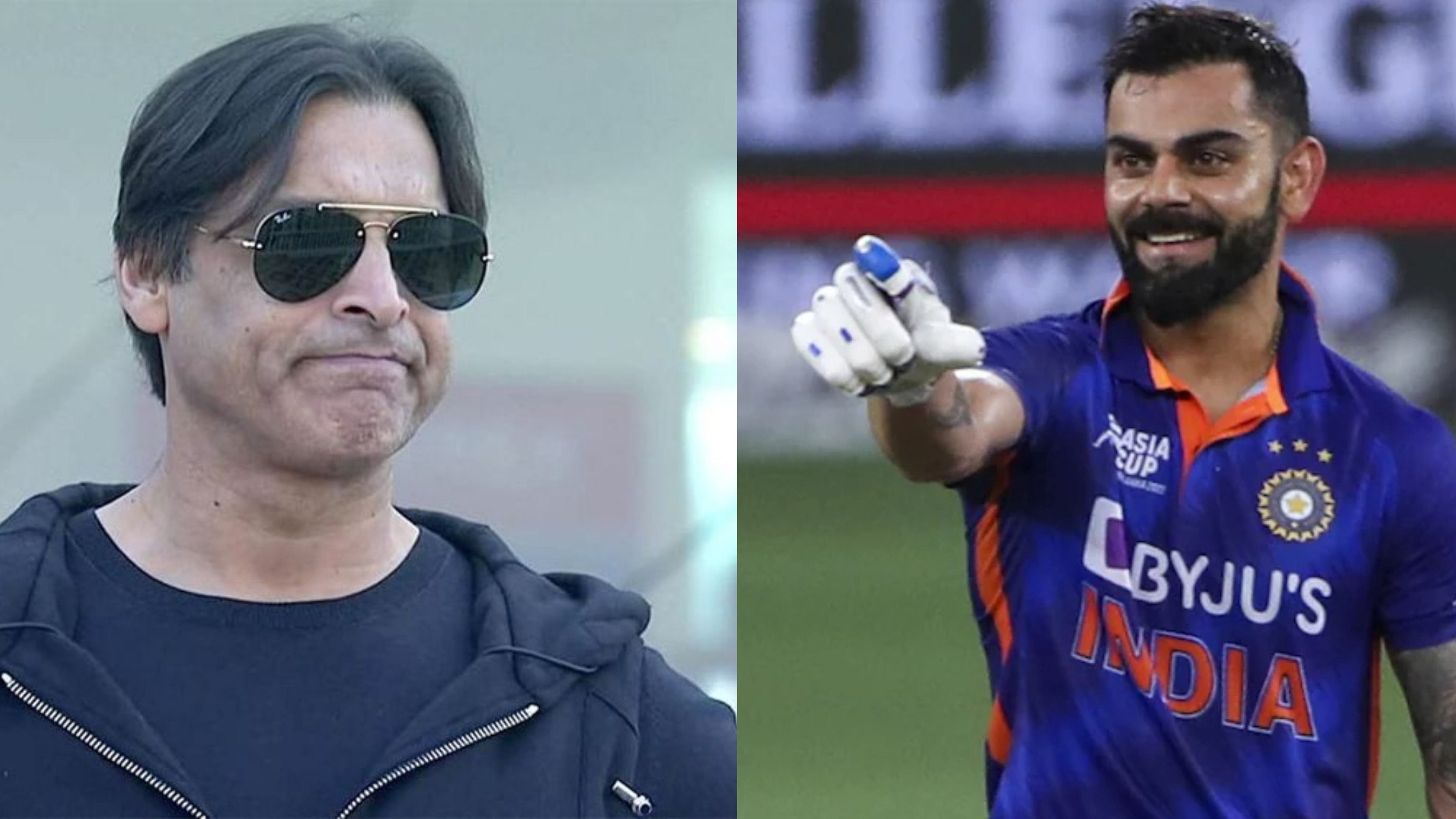 'Virat Kohli might retire from T20Is after T20 WC to prolong career'- Shoaib Akhtar; Twitterati make fun of this prediction