Tamil Nadu has been placed in Elite Group 'E' group. 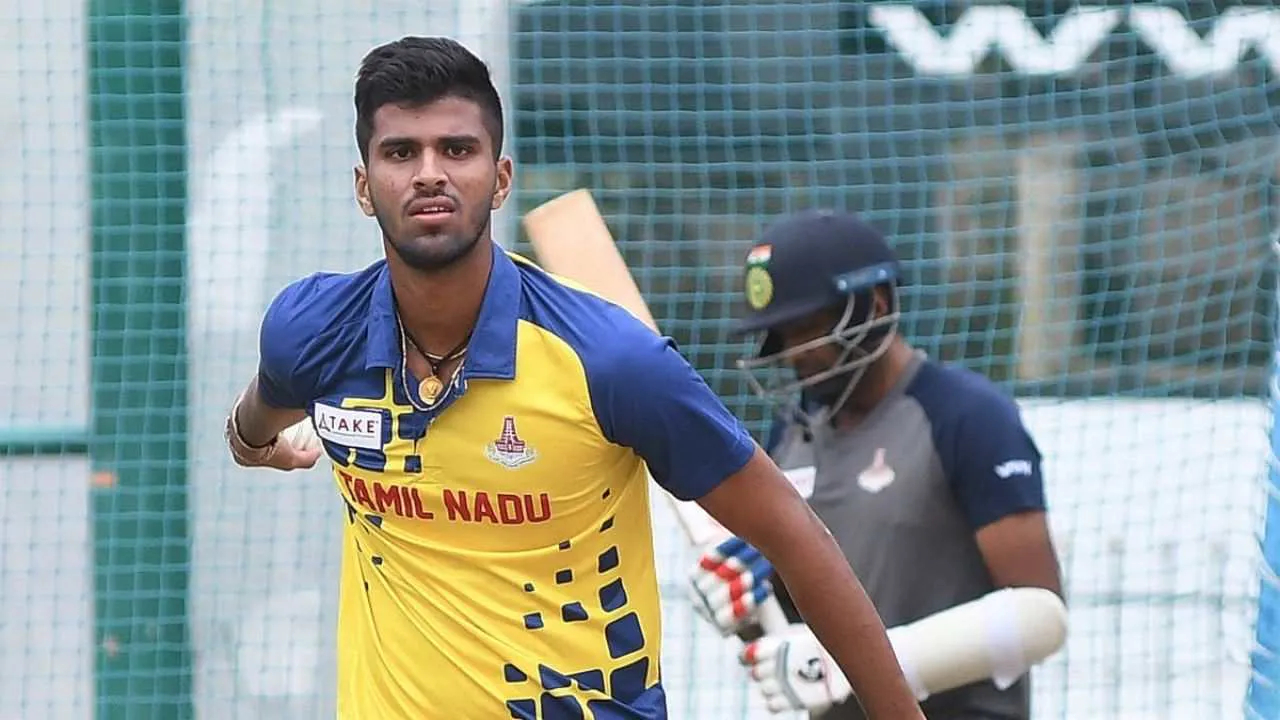 Batter-keeper Baba Aparajith will lead the Tamil Nadu side in the upcoming Syed Mushtaq Ali Trophy  2022 while Washington Sundar has been named as the vice-captain, the TNCA’s senior selection committee on Wednesday announced while revealing the 16-member squad.

Vijay Shankar, who led the side to the title last year is not part of the squad as he is recovering after undergoing shoulder surgery. Apart from him, Tamil Nadu will be without the services of M Mohammed and J Kousik as well.

Tamil Nadu has been placed in Elite Group 'E' with matches to be played in Lucknow. The first match will be against Chhattisgarh on October 11. It will be followed by games against Odisha, Sikkim, Bengal, Jharkhand, and Chandigarh.

All-rounder Washington Sundar has been hit by injuries in recent times and had to cut short his stint in the English County circuit after hurting his shoulder while playing for Lancashire. His presence will add value to the TN team both worth the bat and ball.

Also returning from injury is a left-arm pacer, T Natarajan. Tamil Nadu had won the tournament in the previous season thanks to the heroics of the big-hitting Shahrukh Khan in the final against Karnataka.

“…Hopefully, we will make it a hat-trick," selection panel chief Vasudevan said.

J Suresh Kumar and G Ajitesh are the two new faces included in the squad. 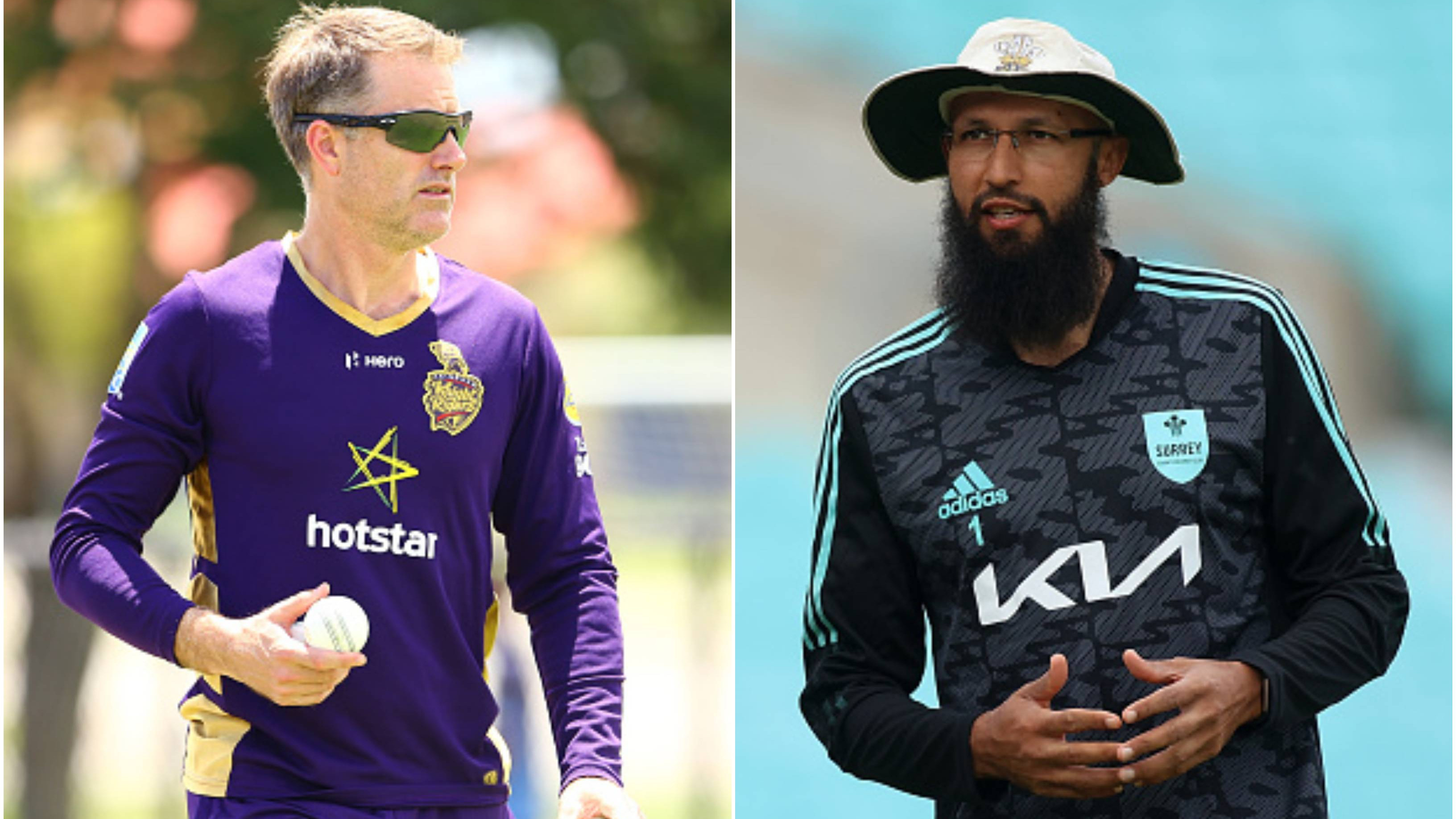 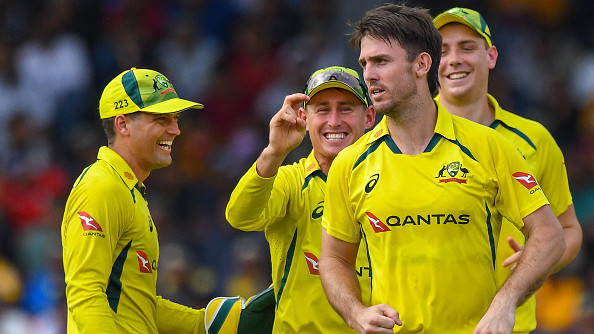 T20 World Cup 2022: "Certainly not worried about it" - Mitchell Marsh hopes to come back soon from ankle injury 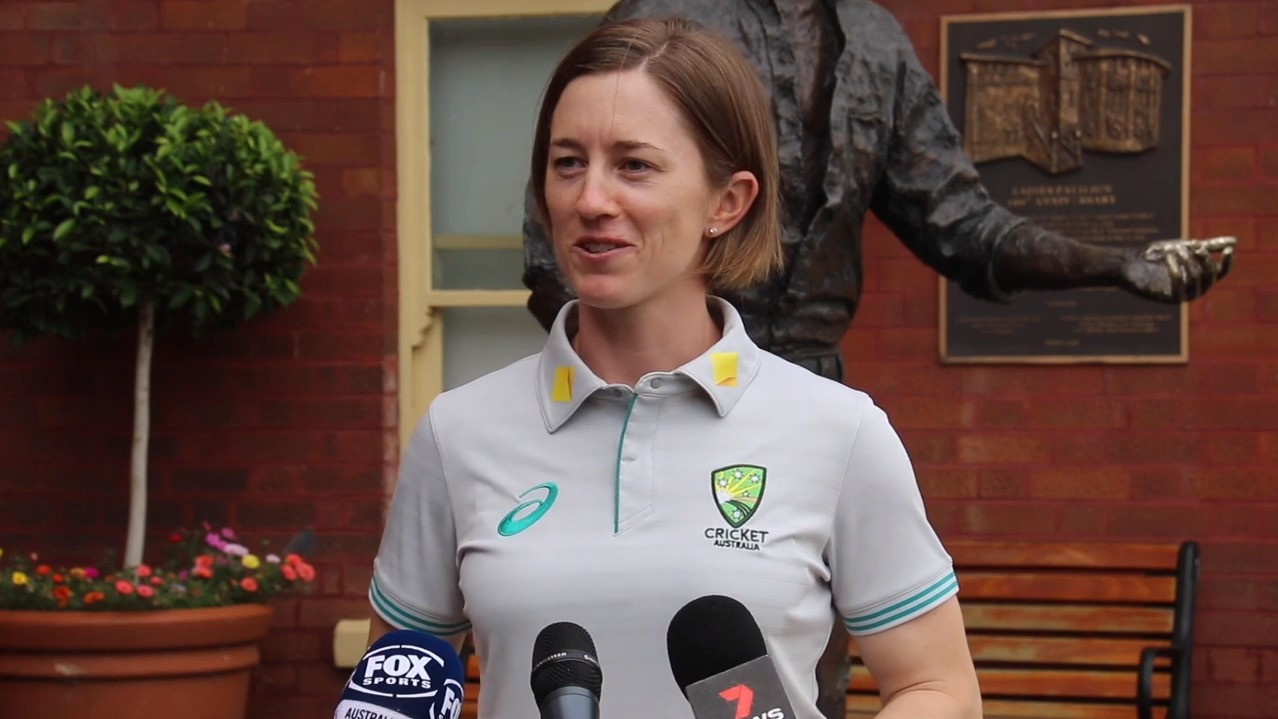