Sehwag remains one of India’s most destructive opening batters. 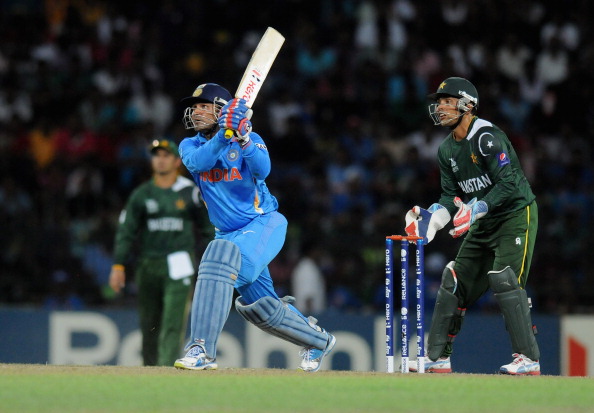 If there ever was a list of the most destructive batters of all time, one name from India that will surely make the list is Virender Sehwag.

Although he started his career as a middle-order batter, it was when he was promoted to the top of the order that he shone the brightest.

While opening the innings in the 50-over format, he smashed 7518 runs in 212 innings at an exceptional strike rate of 104.71. His statistics in Tests as an opener, 8207 runs in 170 innings at a startling 50.04 apiece at a strike rate of almost 84, show that his swashbuckling batting style persisted regardless of the format.

As pleasing and good on the eye, Sehwag’s batting was for the Indian fans,  but for opposition bowlers, it was nothing short of a nightmare.

SEE ALSO: 'Interesting that MS Dhoni can play for CSK, but can’t be a mentor of their CSA T20 league team'- Aakash Chopra

Pakistan has been on the receiving end of several Sehwag onslaughts and former Pakistan pacer Shoaib Akhtar acknowledged that during a chat with the man himself.

Star Sports recently shared a brief clip of the show ‘Frenemies’ on Twitter, in which the two can be seen reminiscing on the past and the times they faced off against one another.

The right-handed batter said during the conversation that Zaheer Khan had suggested to the then-Indian captain Sourav Ganguly that the Nawab of Najafgarh should be moved up the batting order.

Akhtar asked Sehwag, "Whose idea was it to make you open the batting?"

"It was Zaheer Khan's idea. He was the one who suggested my name to Sourav Ganguly and he asked me to open the batting. Before this, I used to bat in the middle order and when I faced you for the first time in 1999, I was a middle-order batter." replied Sehwag. 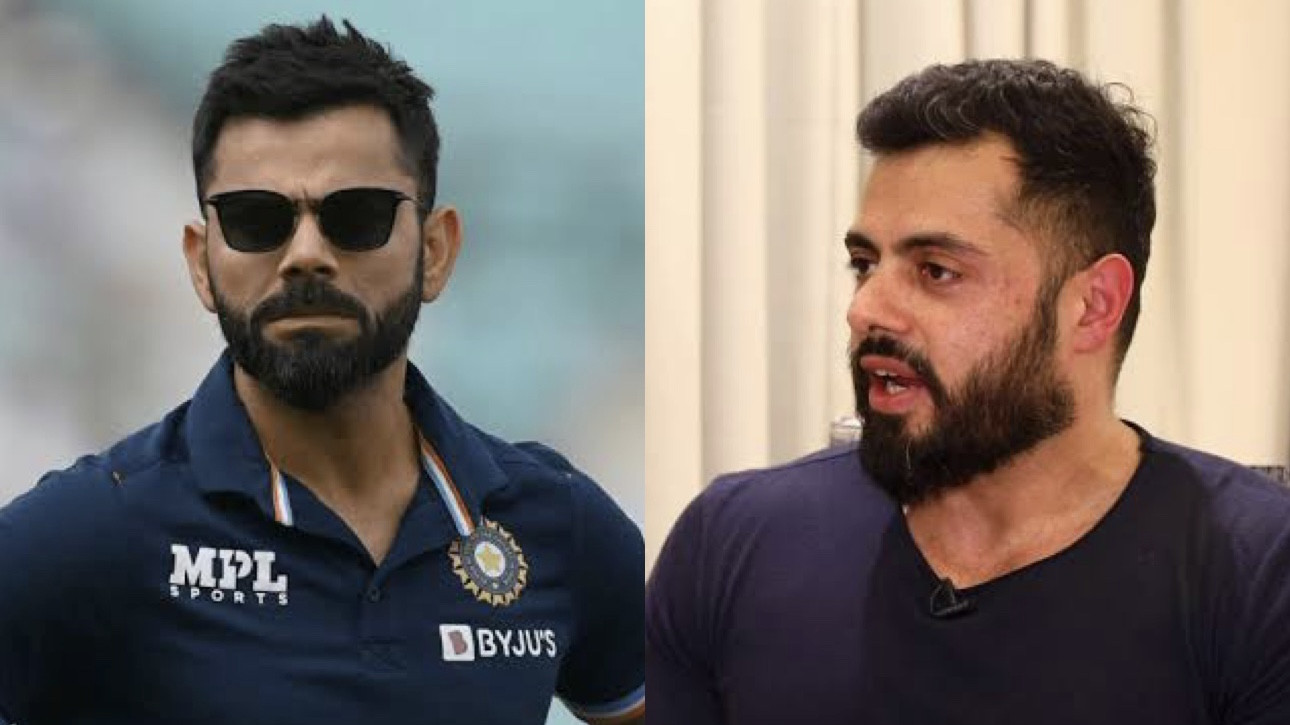 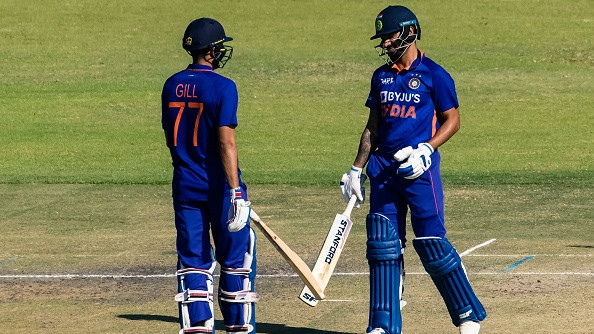 ZIM v IND 2022: “I am enjoying batting with the youngster” - Shikhar Dhawan on opening with Shubman Gill 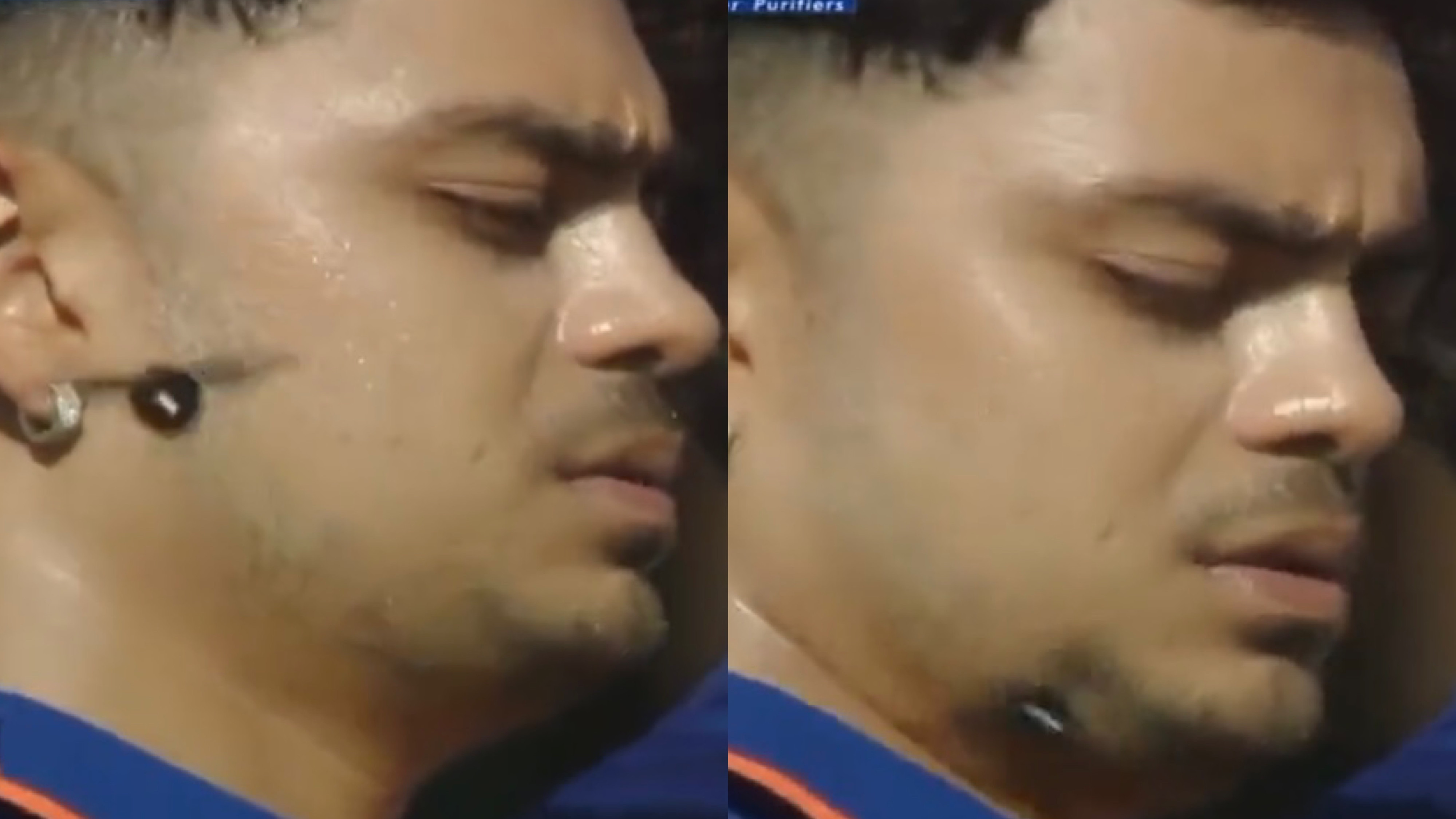