UAE's International League T20 is slated to be held next year. 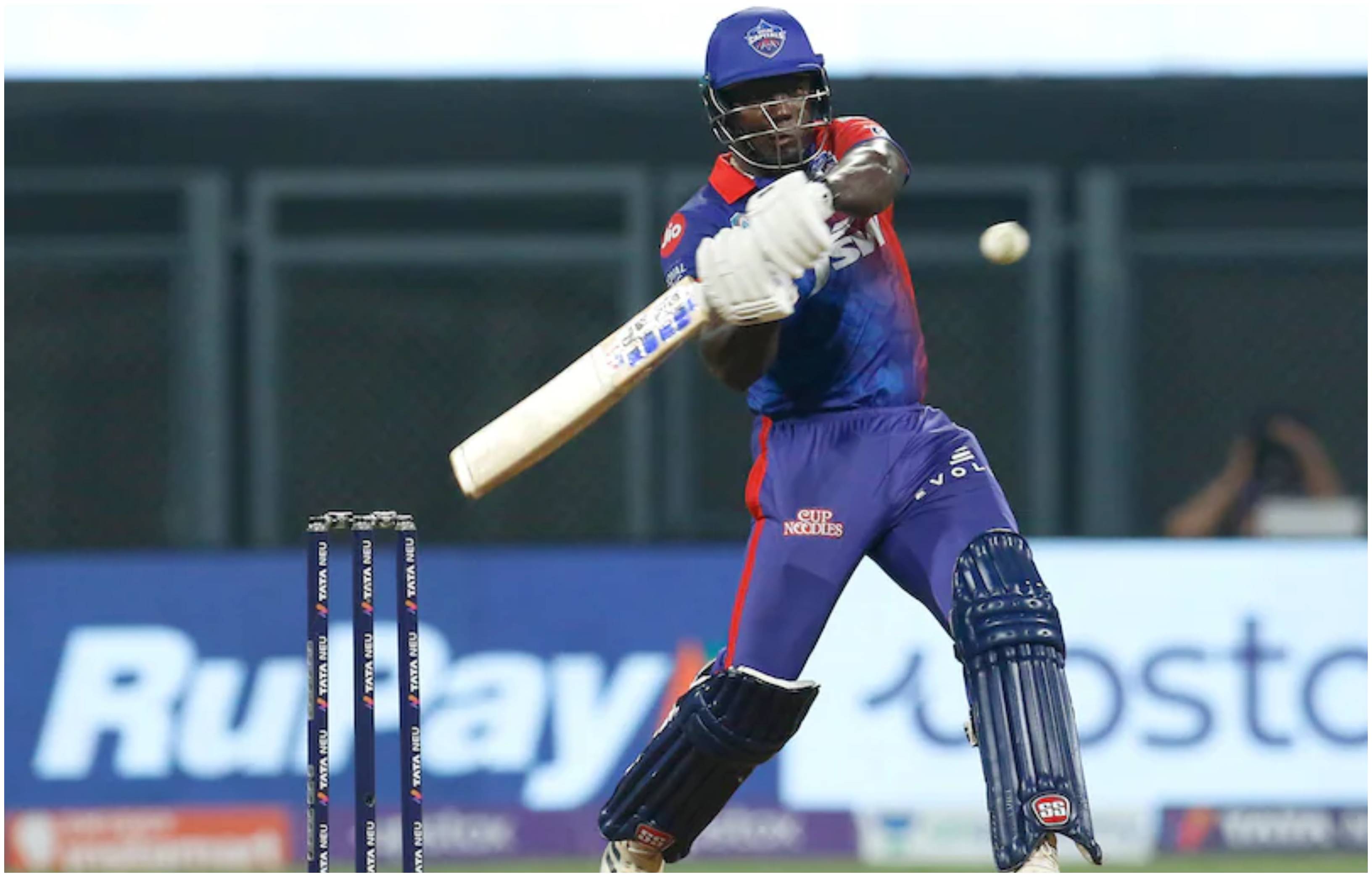 The co-owner of the IPL franchise Delhi Capitals (DC), GMR Group, on Thursday (August 18) unveiled the name of its team for the UAE's International League T20 (ILT20), slated to be held next year.

Earlier this year, the GMR Group bought a franchise in the ILT20 and it will be known as Dubai Capitals.

Taking to Twitter, the new franchise wrote: “GMR Group is super excited to present team Dubai Capitals for #InternationalLeagueT20 scheduled next year in the #UAE”.

Dubai Capitals also announced the initial squad of 14 players ahead of the inaugural edition of the UAE's International League T20.

West Indies all-rounder Rovman Powell, who plays for DC in the IPL, will also turn up for Dubai Capitals in the ILT20.

Two players each from Afghanistan (Mujeeb Ur Rahman and Hazratullah Zazai) and Zimbabwe (Sikandar Raza and Blessing Muzarabani) are also part of the Dubai Capitals squad.

England’s Daniel Lawrence, Scotland’s George Munsey, and Netherlands’ Fred Klaassen are the other players that were roped in by the franchise. 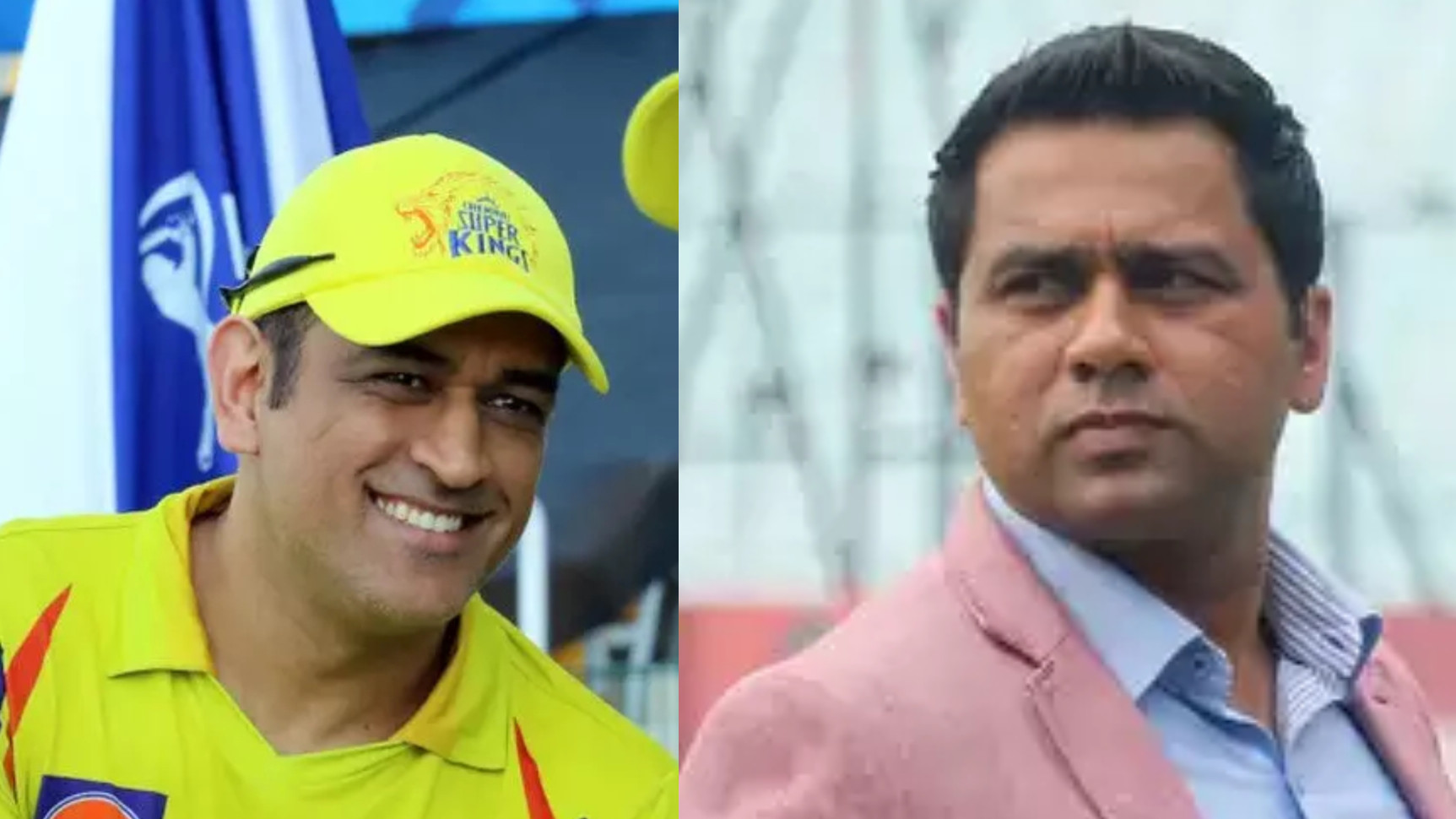 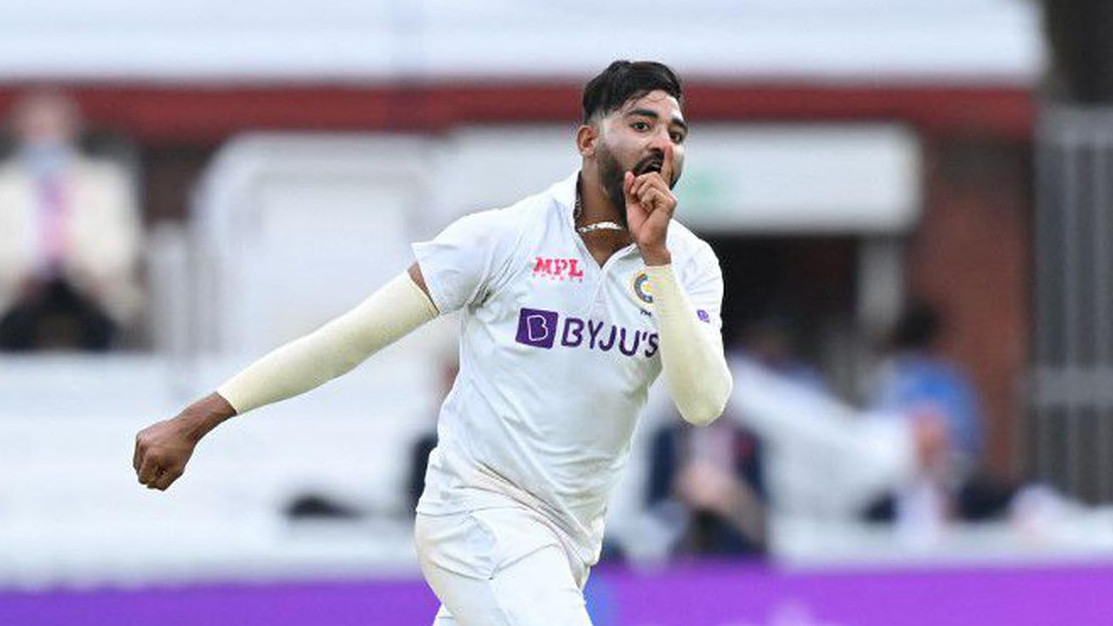 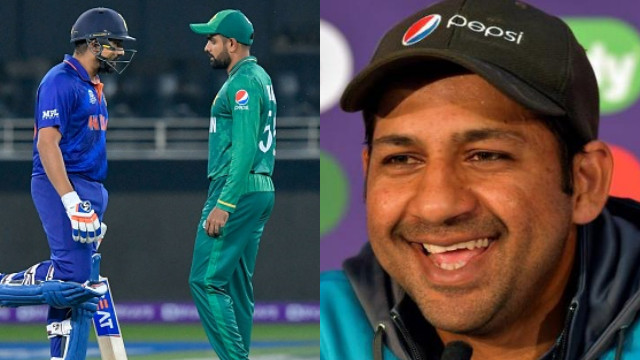