According to Ponting, Suryakumar has a 360 degree game like De Villiers. 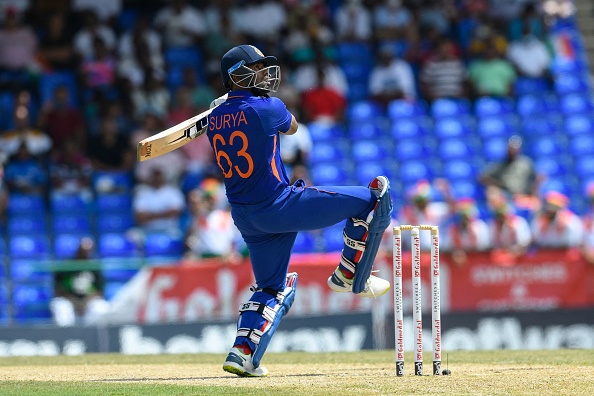 According to Ponting, Suryakumar has a 360 degree game like De Villiers and suggested the Indian think tank to use him at No. 4 position in the batting line-up.

During the recently held T20I series against West Indies, India skipper Rohit Sharma opened the innings with Suryakumar on 4 occasions and the latter did prove his worth at the top, returning with 135 runs at a strike rate of 168.75.

“Surya (Yadav) scores 360 degrees around the ground, a bit like an AB de Villiers did when he was in his actual prime. The lap shots, the late cuts, you know, the ramps over the keeper’s head. He can hit down the ground,” Ponting said on the latest episode of The ICC Review.

Thanks to his consistent exploits ever since his T20I debut in 2021, Suryakumar Yadav is currently occupying the second spot in the ICC T20I batting rankings, just behind Pakistan captain Babar Azam.

“He’s a very, very exciting player and I’m sure someone that’s going to find himself in their team, not just their squad,” Ponting said.

“I think you’d find him in their team for the T20 World Cup. And if he’s in that team, then I think all the fans in Australia are going to see a very, very good player.

“He’s quite a confident person. He backs himself and he’s never going to step down from a challenge or any situation that arises in a game. I feel he thinks he can win that situation and therefore go on and win the game for his team.”

As per Ponting, Yadav has “played better than anybody else in the Indian team for the last couple of series” and should be slotted at the top order.

“It’s got to be in the top four, I think. I said stick with him (Virat Kohli) in his traditional spot, which has been number three,” the two-time World Cup-winning captain said.

“For Surya, it’s one, two or four. I think he can open, but I think he’s probably, you know, if you could probably just keep him away from the new ball, let him control the middle part of the game outside the Powerplay, through in the middle, and if he’s in at the end, you know what can happen.”

Ponting said: “I think in the top four is, well, actually I’ll go out on a limb: I don’t want him to open. I think number four is his best spot.” 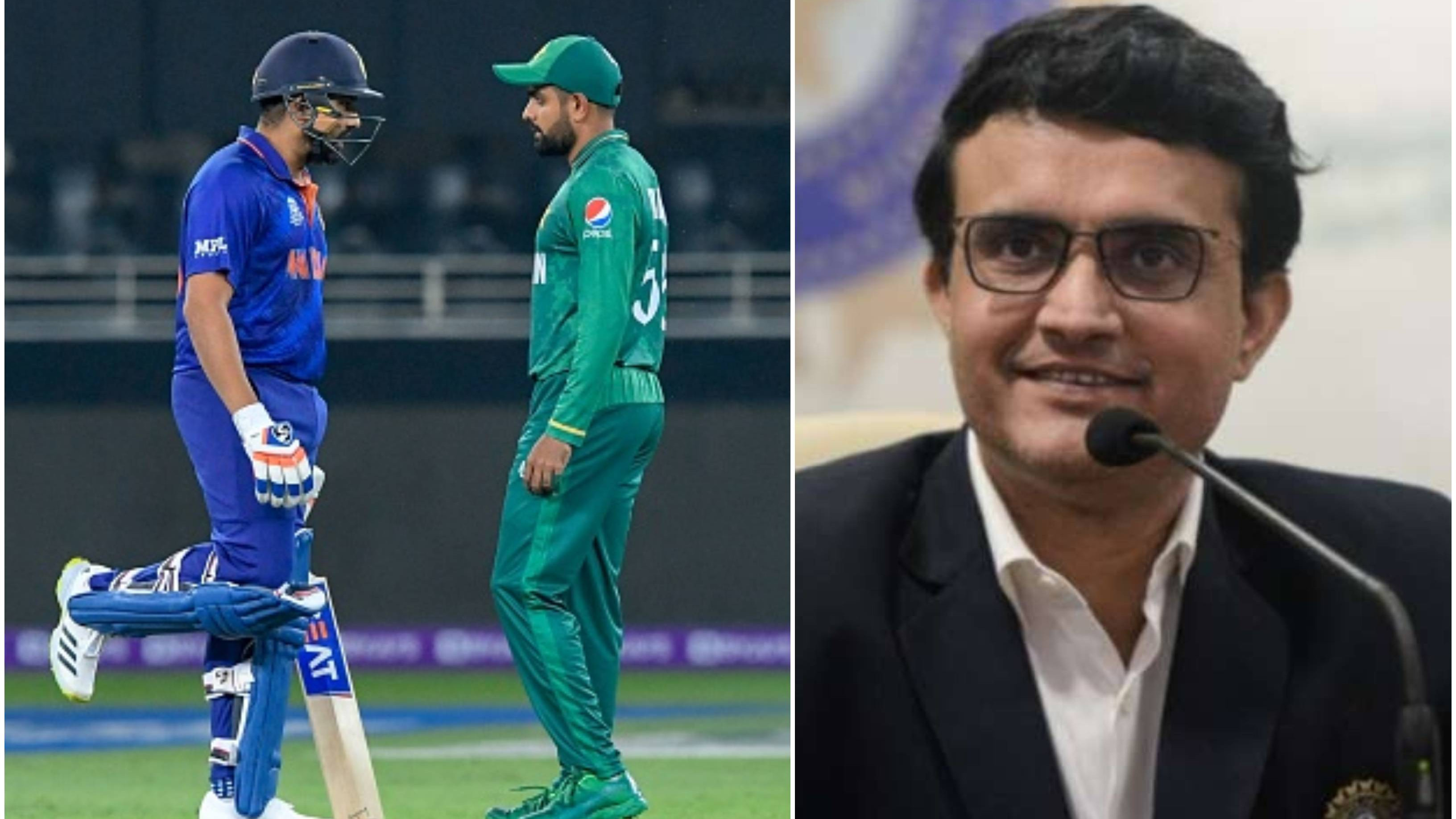 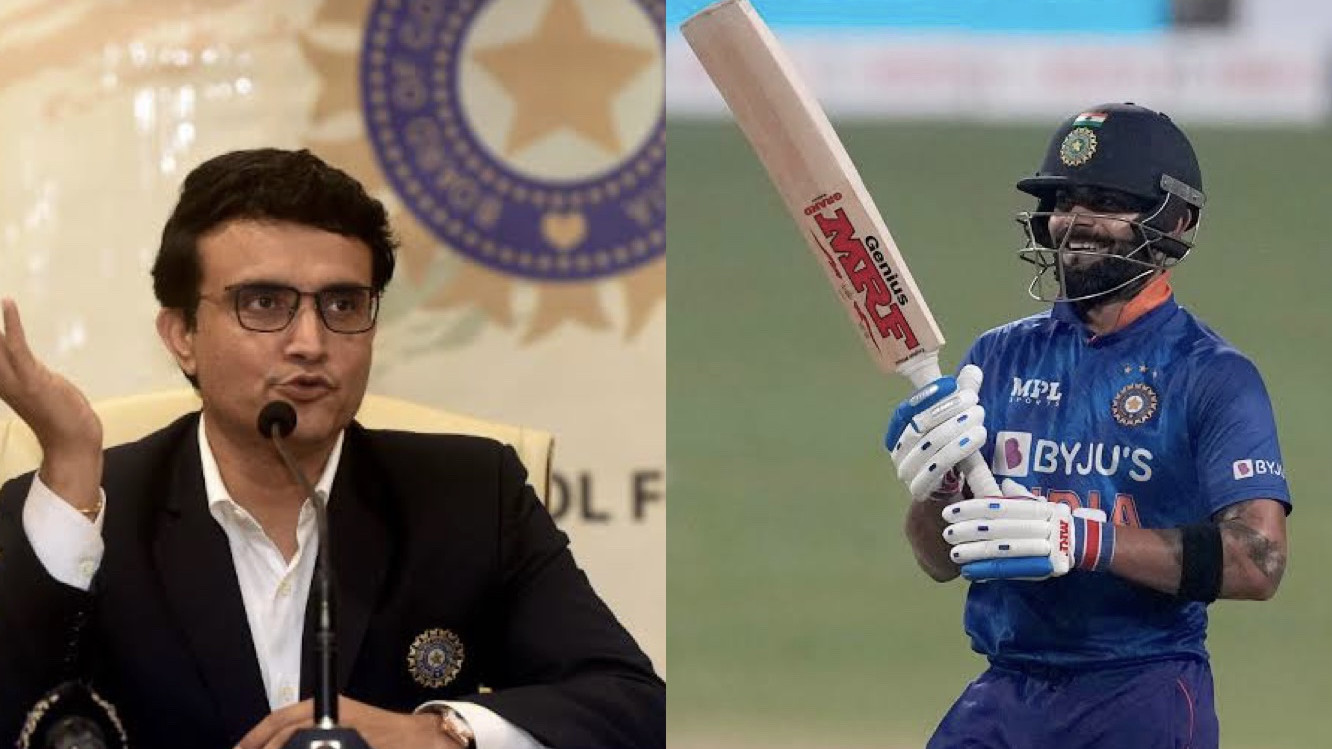 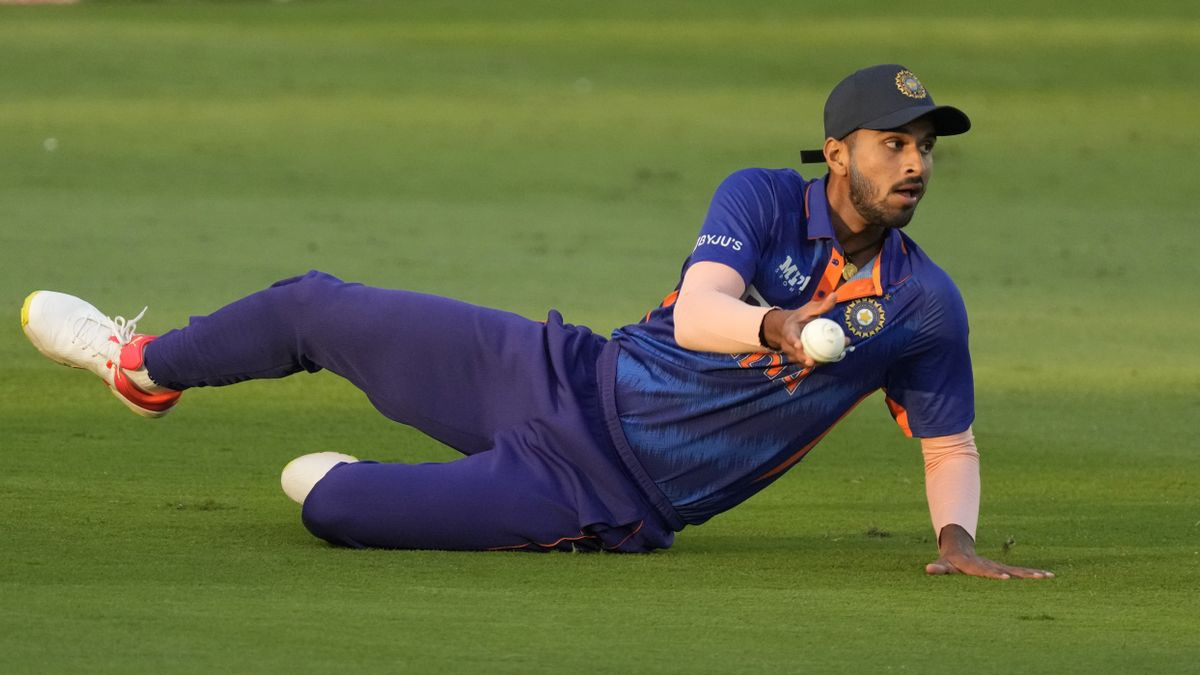