Renuka's mother called it one of the proudest moments for the family. 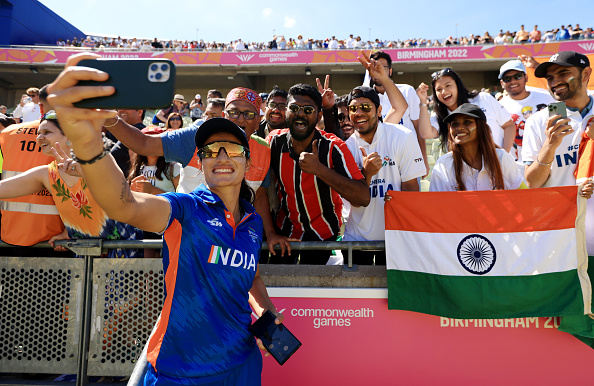 India women’s pacer Renuka Thakur came in for some special praise from India PM Narendra Modi when India’s CWG 2022 contingent met him in a felicitation ceremony on August 13.

Renuka impressed everyone with her bowling in the recent Commonwealth Games 2022 (CWG 2022), where she was the highest wicket-taker and helped India reach the final and win the silver medal. She picked 11 wickets in 5 matches with two four-wicket hauls in the tournament.

PM Modi was highly impressed with Renuka Singh's performance and said that she will encourage more and more young girls from India to pick up sports as a career.

“The performance of all the players was excellent. Nobody had the answer against the swing of Renuka Singh Thakur. To be among the top wicket-takers in the Commonwealth Games is no little achievement. Her face has the peace of Shimla and the smile of mountains but her aggression puts the top batters in trouble. Such performance will definitely encourage daughters from distant areas to dream big,” the Prime Minister said in his speech.

Renuka’s mother Sunita Singh was emotional after receiving praise from PM for her daughter and called it one of the greatest moments for the whole family.

“Whatever Renuka has achieved is due to her hard work and love for cricket. My husband died when she was very young, but I made sure that she and her brother did not face any difficulty. To listen to PM Modi praising Renuka today is one of the biggest moments for Renuka and the whole family,” she said in an interview to Indian Express.

Indian team fell short by 9 runs against Australia in the final match and had to contend with the silver medal. 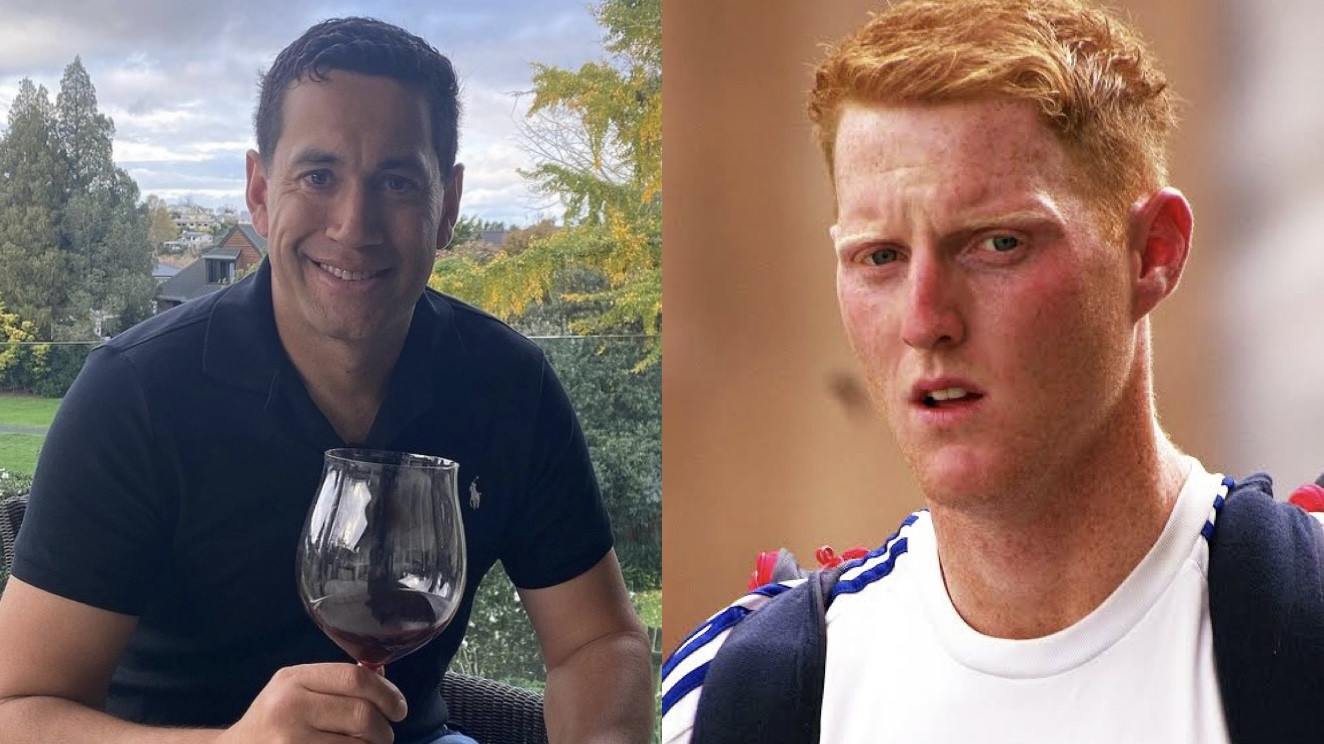 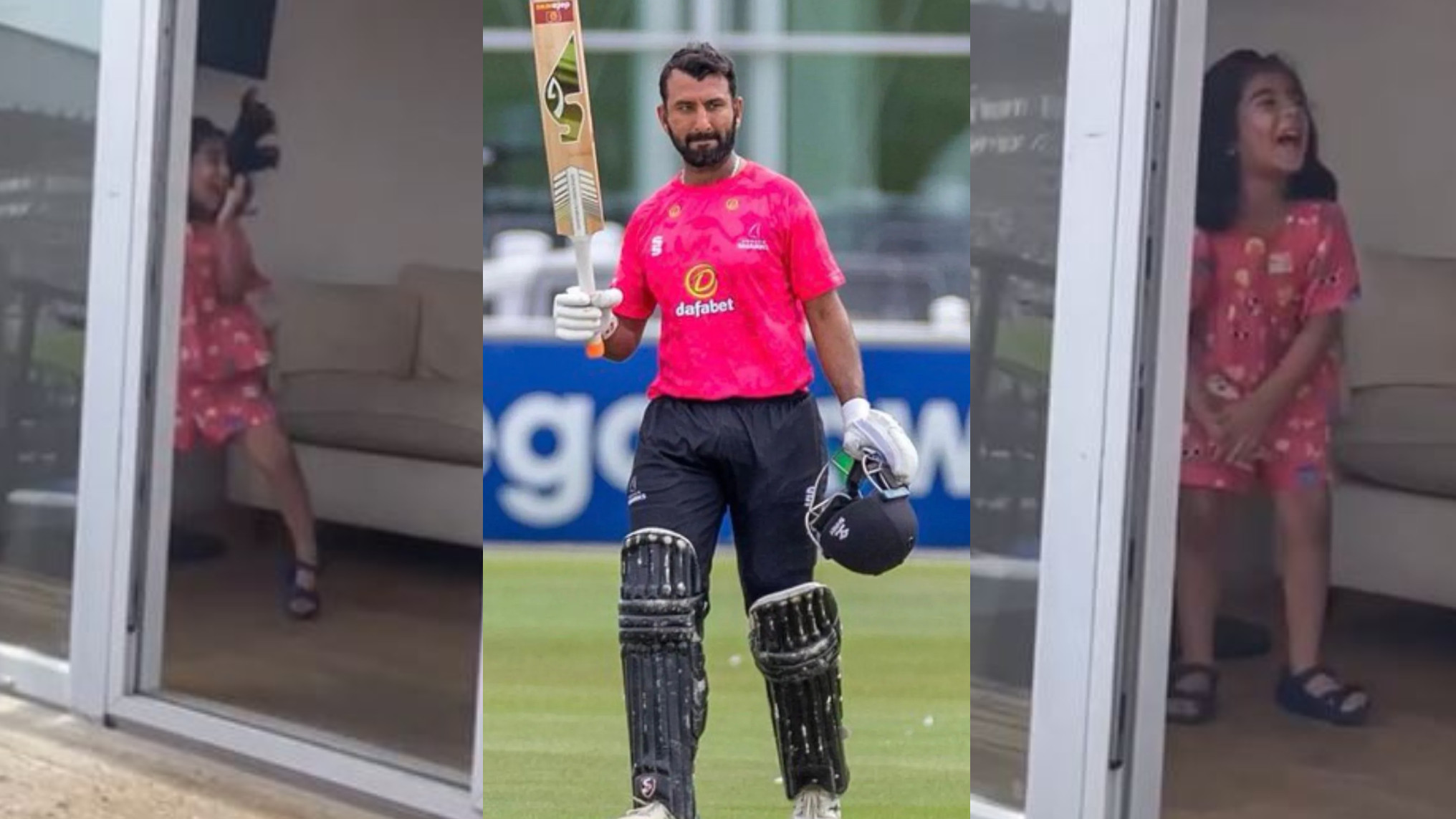 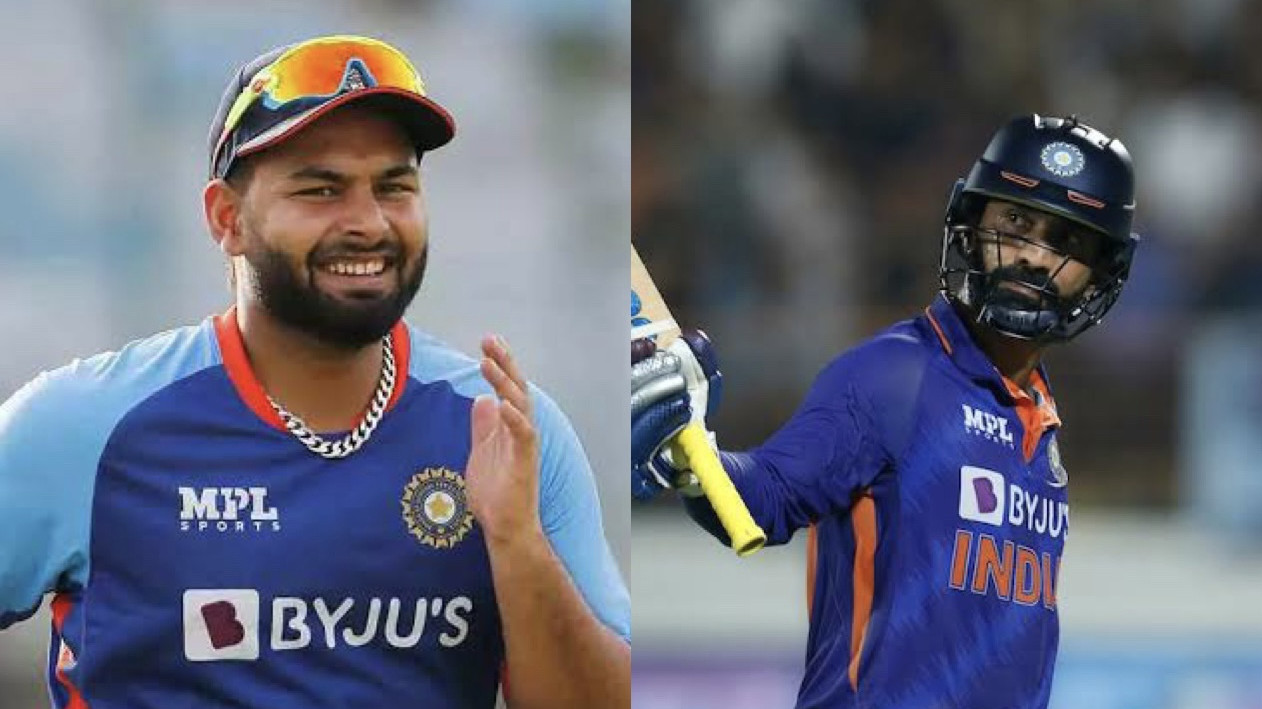