The Cricket Association of Nepal confirmed the appointment on August 8. 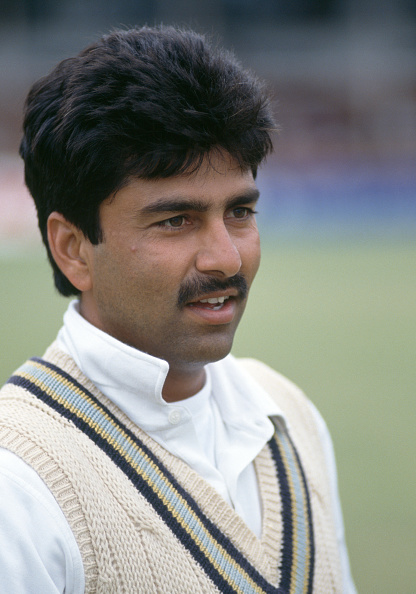 The Cricket Association of Nepal (CAN) on Monday (August 8) confirmed the appointment of former India cricketer Manoj Prabhakar as the national team's head coach.

Prabhakar will take over as head coach from Pubudu Dassanayake, who resigned from the post last month.

Prabhakar served as the head coach for three Ranji Trophy teams including Delhi, Rajasthan, and Uttar Pradesh, and was also Afghanistan's bowling coach in 2016.

"Former Indian star all-rounder and Ranji trophy winning coach, Mr. Manoj Prabhakar from India has been appointed as the Head Coach of Nepal National Cricket Team. Mr. Prabhakar has played 39 Test matches and 130 One Day Internationals for India. As a Coach, he has experience of working as coach of Afghanistan Cricket Team along with Ranji Trophy teams of Delhi, Rajasthan and UP Cricket Association," a statement from CAN stated.

SEE ALSO:  Jasprit Bumrah set to be ruled out of Asia Cup after suffering back injury – Report

"Seeing the interest for cricket in Nepal, their talent & skill level, I'm really looking forward to working with the Nepal cricket team to make them into a cricketing force to be reckoned with." said the former cricketer on his appointment.

Prabhakar has taken 96 and 157 wickets while playing for India in 39 Tests and 130 ODIs, respectively, and has scored more than 8000 runs across both formats in a career that spanned between 1984 to 1996. 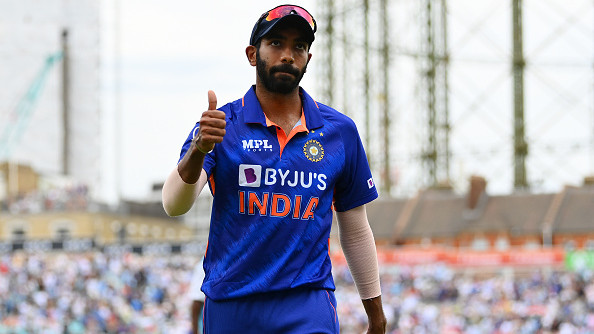 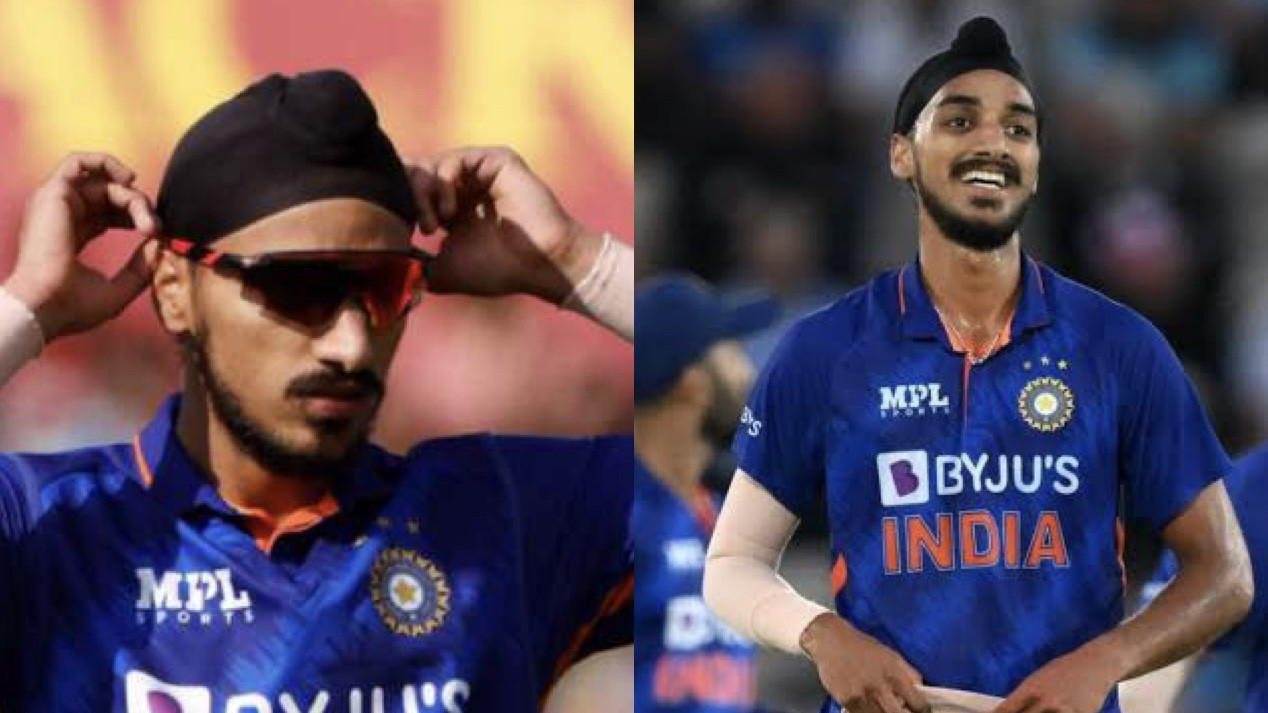 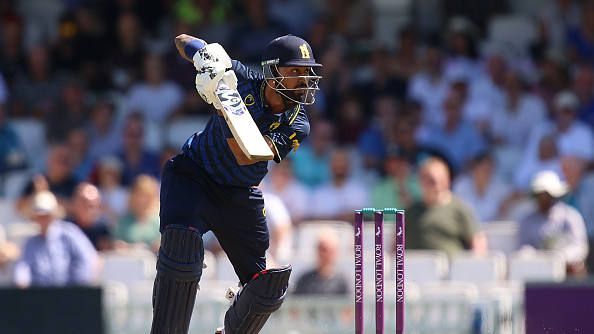