Pandya also picked a wicket for 51 runs in his 10 overs. 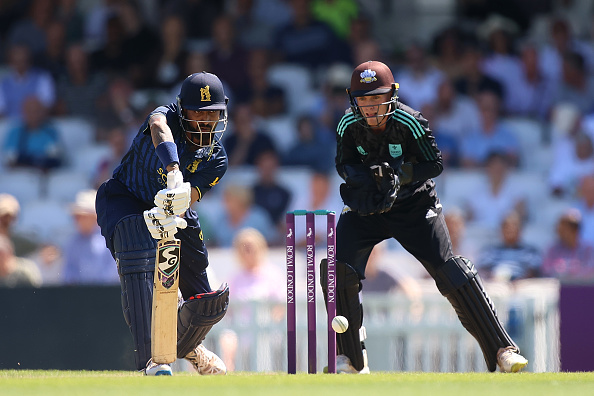 India all-rounder Krunal Pandya starred with the bat and the ball for Warwickshire in the ongoing Royal London Cup one-day tournament, as his side played out a thrilling tied match against Surrey on August 7, 2022, at the Oval.

Warwickshire batted first after captain Will Rhodes won the toss and put on 293/5 in 50 overs. Opener Rob Yates made 54, while keeper Michael Burgess made 93 in 78 balls with 9 fours and 2 sixes.

However, the last over impetus Warwickshire gained came from Krunal Pandya, who stroked 74 with 5 fours and 2 sixes.

In reply, Nico Reifer with 53 and Nick Kimber with 84 in 51 balls with 6 fours and 6 sixes led the fightback after Surrey lost early wickets. However, it was once again Krunal Pandya who helped his team, by dismissing Kimber at a crucial juncture of the match.

In the end, Matt Dunn’s 34 enabled Surrey to tie the match though they were bowled out for 293 runs in the last over. 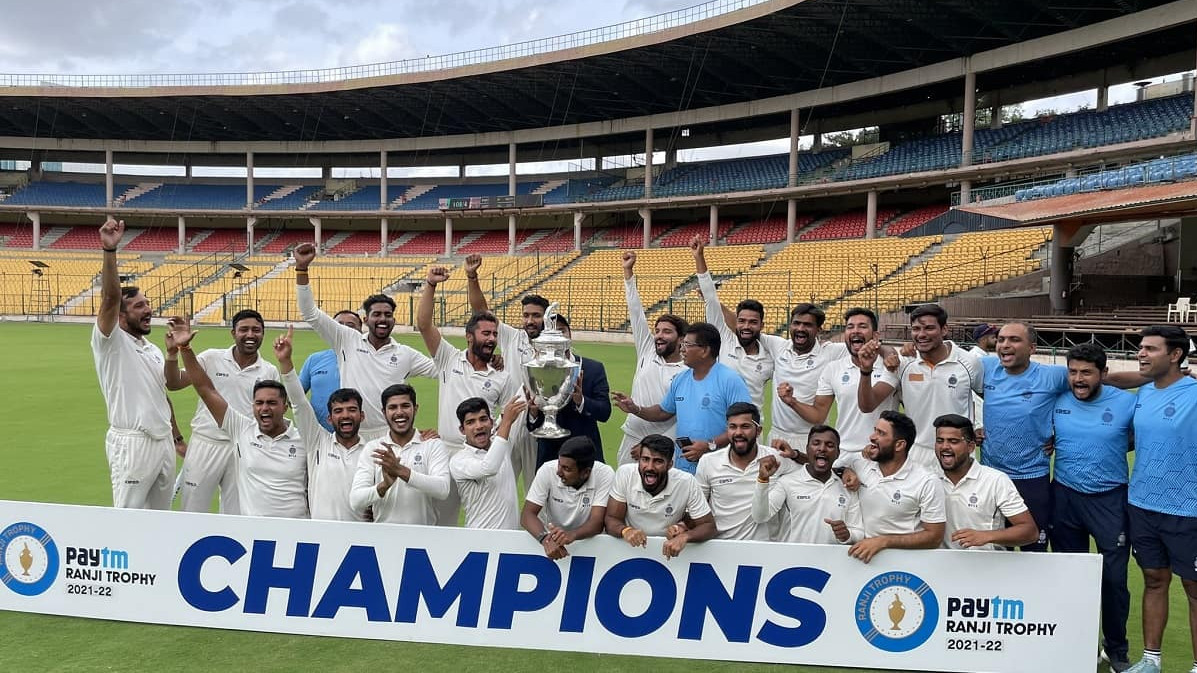 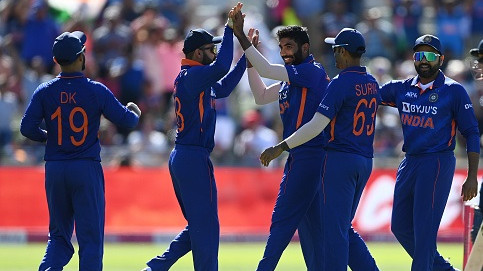 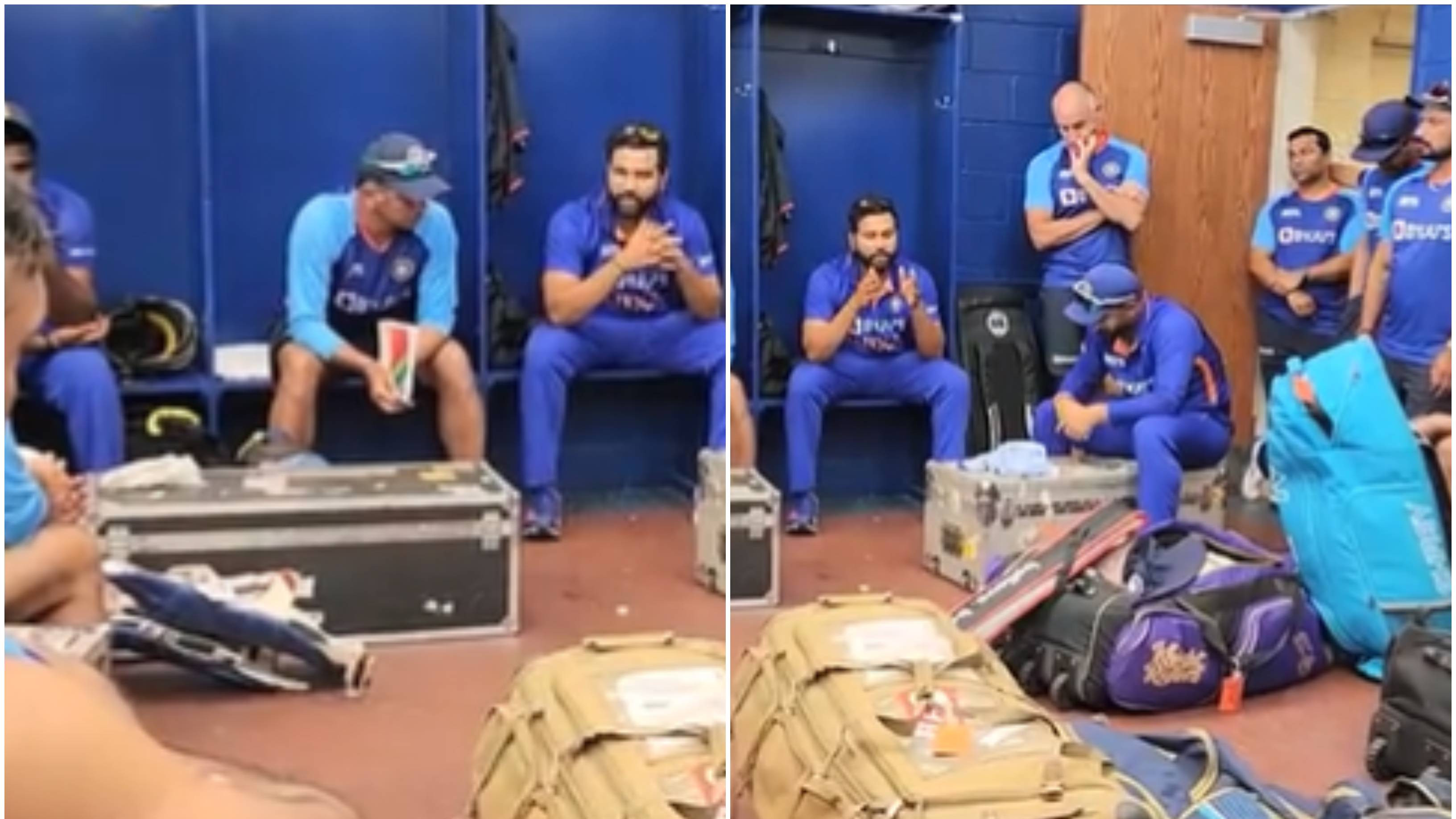