Shastri had suggested two tiers in Test cricket to keep it alive. 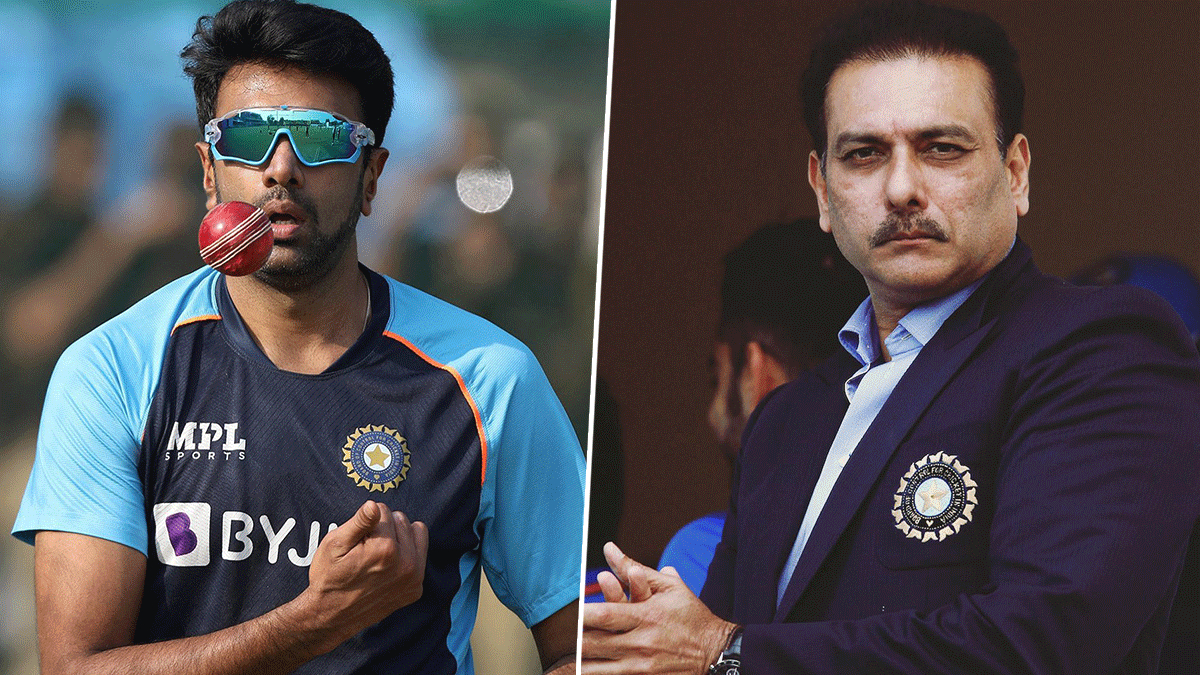 Former India coach and all-rounder Ravi Shastri had recently made an interesting suggestion regarding the future of Test cricket and said that only the top 3-4 teams should play the longest format of the game.

However, India spinner R Ashwin respectfully disagreed with Shastri’s suggestion and explained why this complicated the issue rather than solving it and also devoid teams like Afghanistan and Ireland from playing in Test cricket.

"Recently Ravi bhai said Test cricket should be made as a format that only 3-4 nations play. But when 3-4 nations play, teams like Ireland won't get won't get the opportunity to play," Ashwin said in a video on his YouTube channel.

The off-spinner, who is the second highest Test wicket-taker for India, also spoke about how a strong first-class system has helped the national team, and following this system, Ashwin feels foreign countries need to make Test cricket more relevant.

He pointed out towards West Indies, where the FC system is nowhere to be found.

"You can see that from the top three strong Test-playing nations. of course, you can make that four of five... India, England and Australia. The first-class structure of these nations is extremely strong. In fact, a few are suggesting whether India's first-class structure can be improved further because as we speak, Navdeep Saini and Washington Sundar have gone on and done well in County cricket. Likewise, is there an opportunity for foreign players to come and play Ranji Trophy? These questions are also being raised," he asserted. 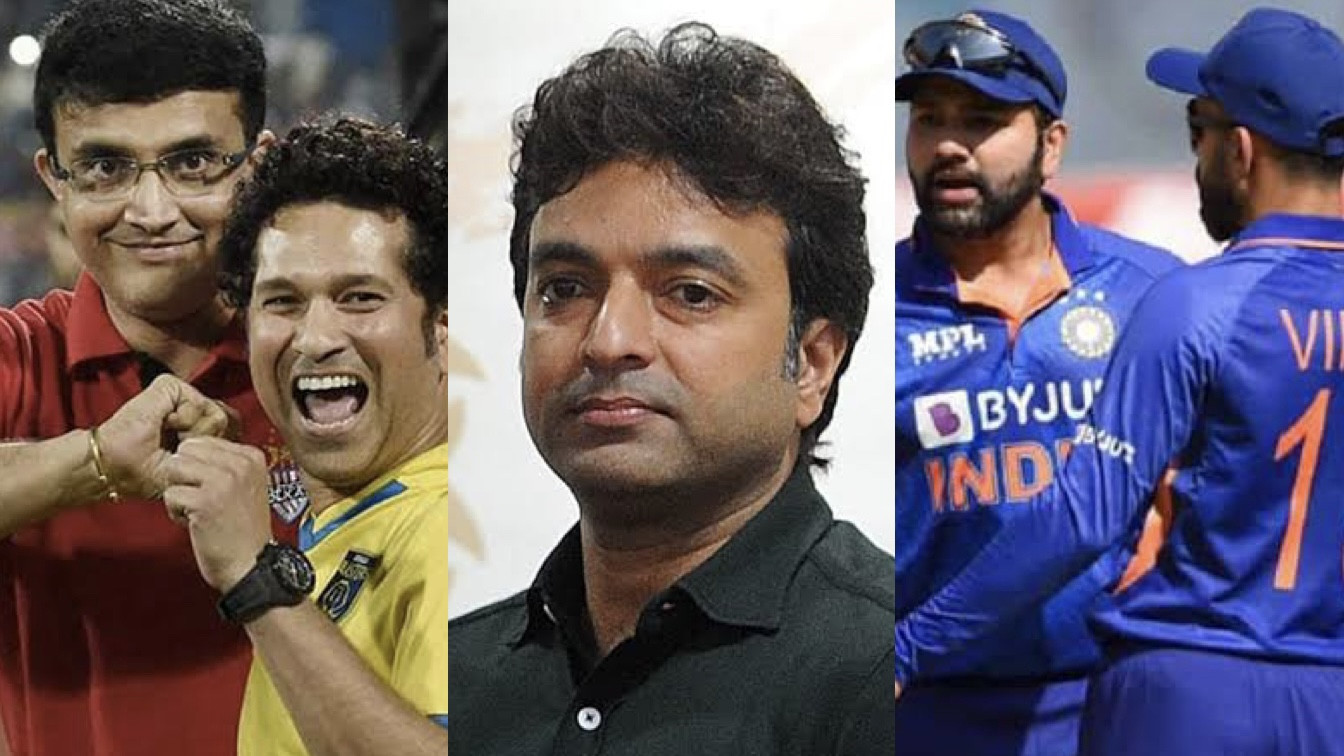 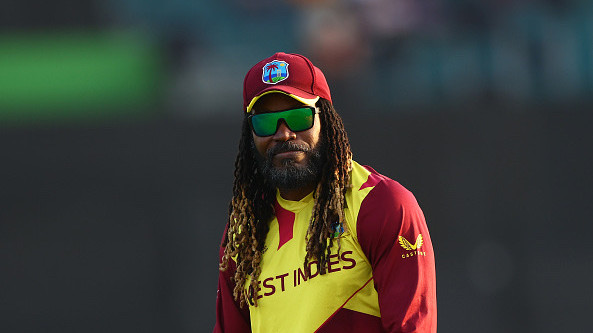 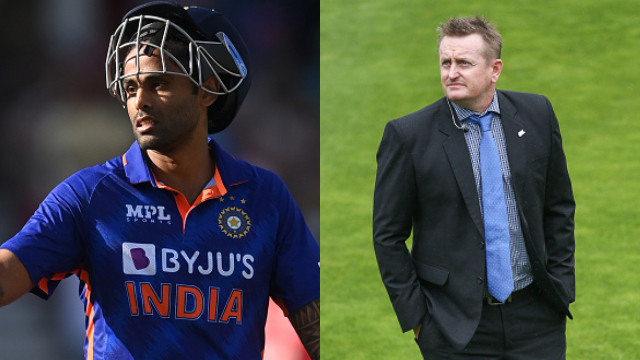