Davis is only the second male cricketer to come out as gay after England's Steven Davies in 2011. 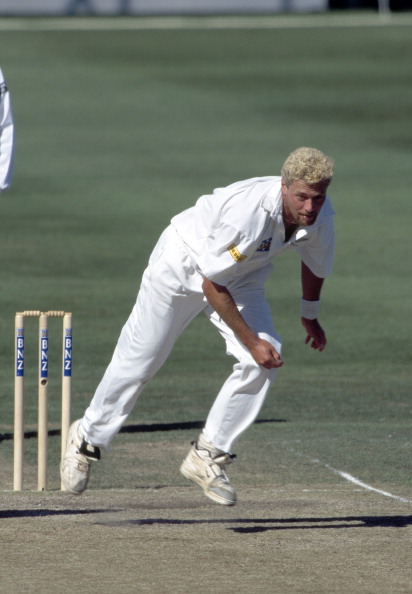 The now 50-year-old Davis played five Tests and 11 one-day internationals for the Black Caps between 1994 and 1997 and was known as an intimidating fast bowler.

"The first tour to England [in 1994], I was starting to discover myself, was going to a few bars and things privately to see what life was… well, you are on the other side of the world, no one is going to know you. I left that part of my life there. There was a lot of that, just keeping your personal life separate.

It was lonely. Going to saunas and seedy places to get sex because you didn't want to be seen and that sort of stuff. I had systems and people in a place where I could talk about these things but I didn't feel comfortable,” he said in a documentary series for The Spinoff called "Scratched: Aotearoa's Lost Sporting Legends".

The first international male cricketer to come out publicly was the former England wicketkeeper Steven Davies in 2011.

After being dropped by New Zealand for the last time in 1997 following a tour of Australia, Davis opted to move to Auckland.

"All the stars aligned to move. Everyone in Auckland knew I was gay; in the team, it didn't seem to be that big an issue. Maybe some of the young ones if you're sharing a room with them or something, but just petty s**t. Things I thought might have been issues weren't really. I just felt free,” Davis said.

Davis moved to Brisbane in 2004 and in 2009 had to have part of his foot amputated after a forklift truck accident. 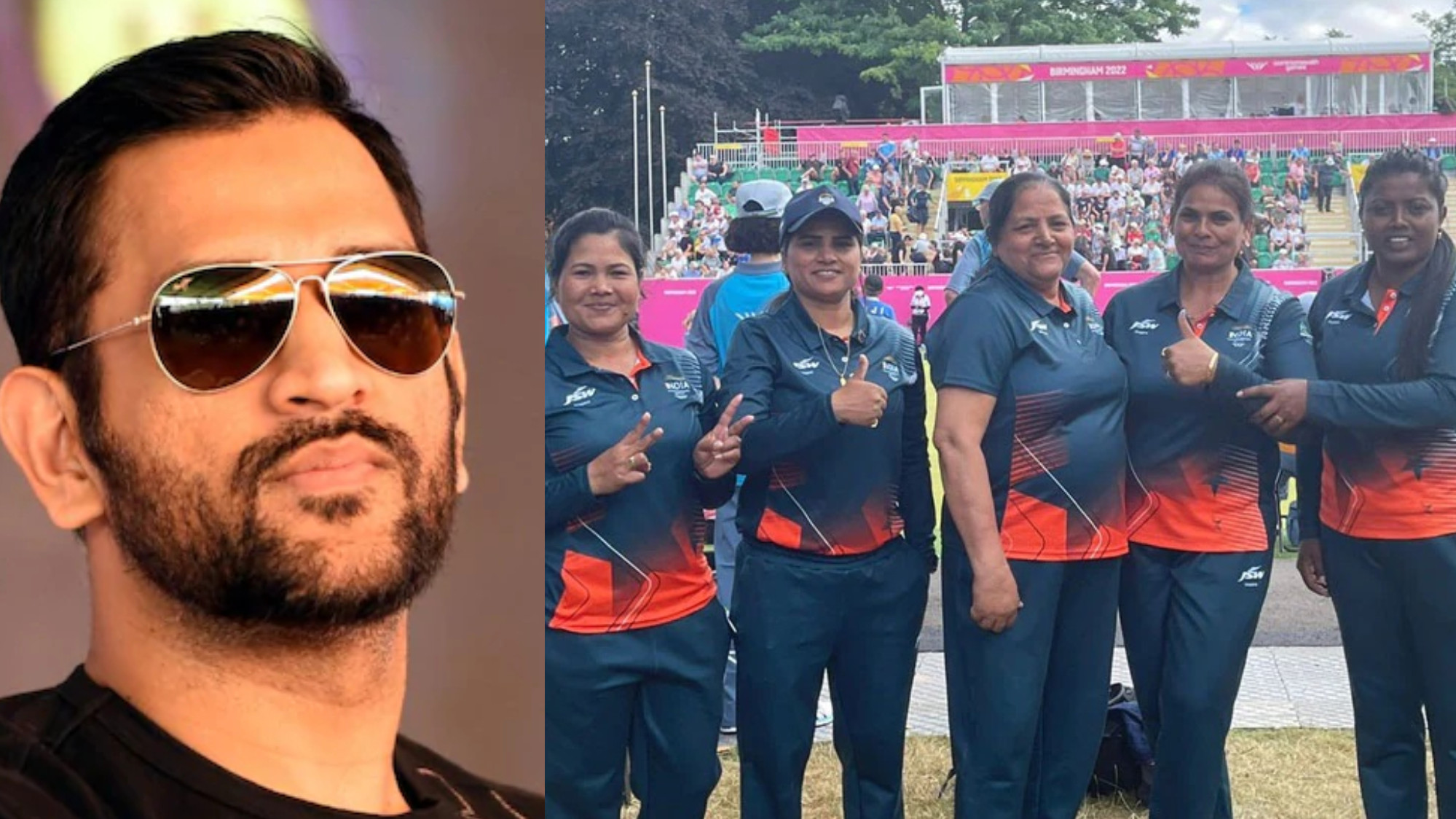 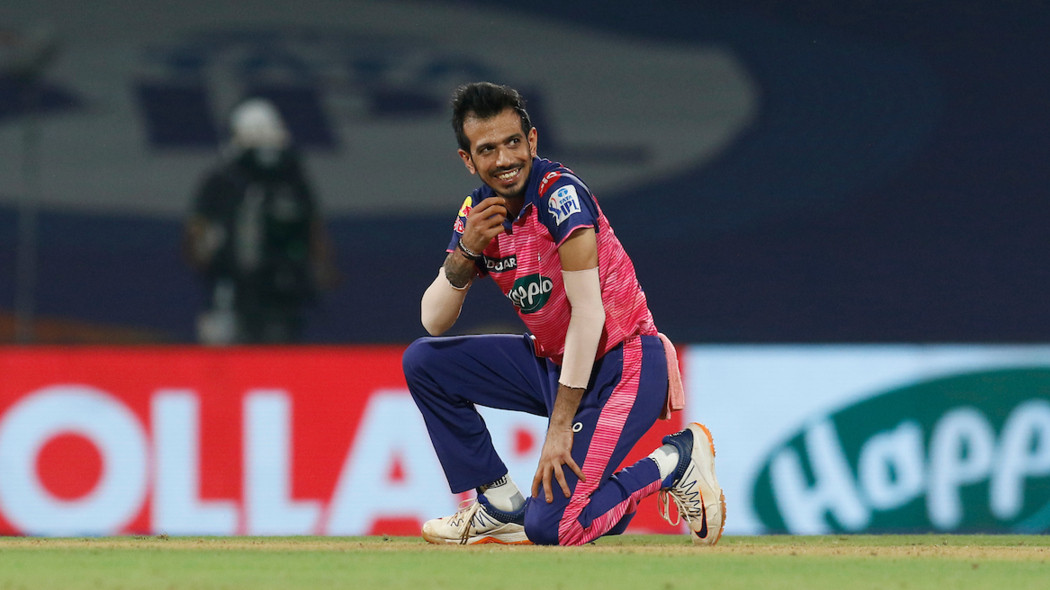 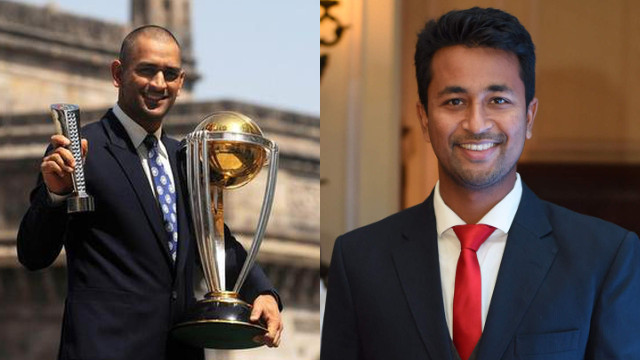