Legends League Cricket is scheduled to take place in September in India. 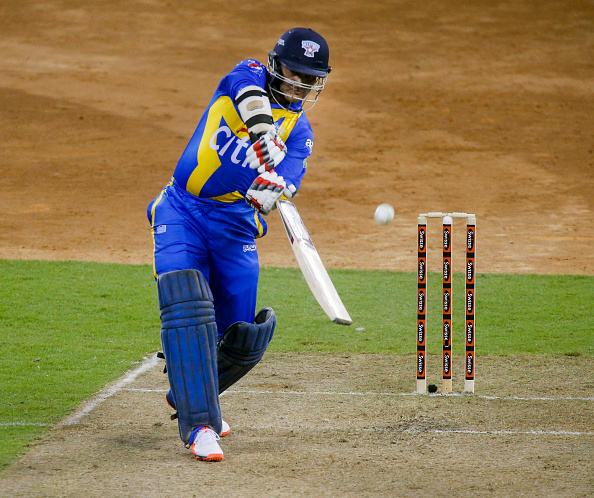 BCCI President Sourav Ganguly confirmed that he will return to the cricket field for a special charity match during the upcoming second season of the Legends League cricket (LLC).

Ganguly is one of the finest cricketers to have played the game. The southpaw made his Test debut at Lord’s in 1996 and announced his arrival in style by scoring 131.

Ganguly was then later named the Indian captain and with his leadership skills, he led the country to great heights in the game of cricket. The current BCCI President ushered a new era in Indian cricket, winning matches and series abroad. He led India to the 2002 Natwest Trophy and the Champions Trophy triumphs, in addition to a runner-up finish at the 2003 World Cup.

Not only with his leadership but his batting was also rated highly during the early 2000s as he won many matches for his side on his own. Ganguly played till 2009, having represented India in 113 Test matches and 311 ODIs.

Ganguly’s elegant batting will be witnessed again as he will return to action and take part in the upcoming season of Legends League Cricket, in which he will play a special charity.

Taking to his official Instagram account, Sourav Ganguly announced his return to cricket. He posted the video of his training and revealed that he will be part of the one-off charity fundraising game during the LLC as a part of India’s special Independence Day Celebration.

“Enjoying the training to get ready to play for one off charity fund raising game for azadi ka mahatsov..75 years of Indian independence and also for women empowerment with the top legends of the legends league cricket @llct20 need to hit some cricket balls soon ..,”  Sourav Ganguly captioned the video.

Talking about the LLC, the second edition of the tournament will take place in India in September 2022. The league will this time see six teams competing with each other. The likes of Dale Steyn, Eoin Morgan, Ross Taylor, Lance Klusener, Harbhajan Singh, Jacques Kallis and Irfan Pathan are all set to feature in it. 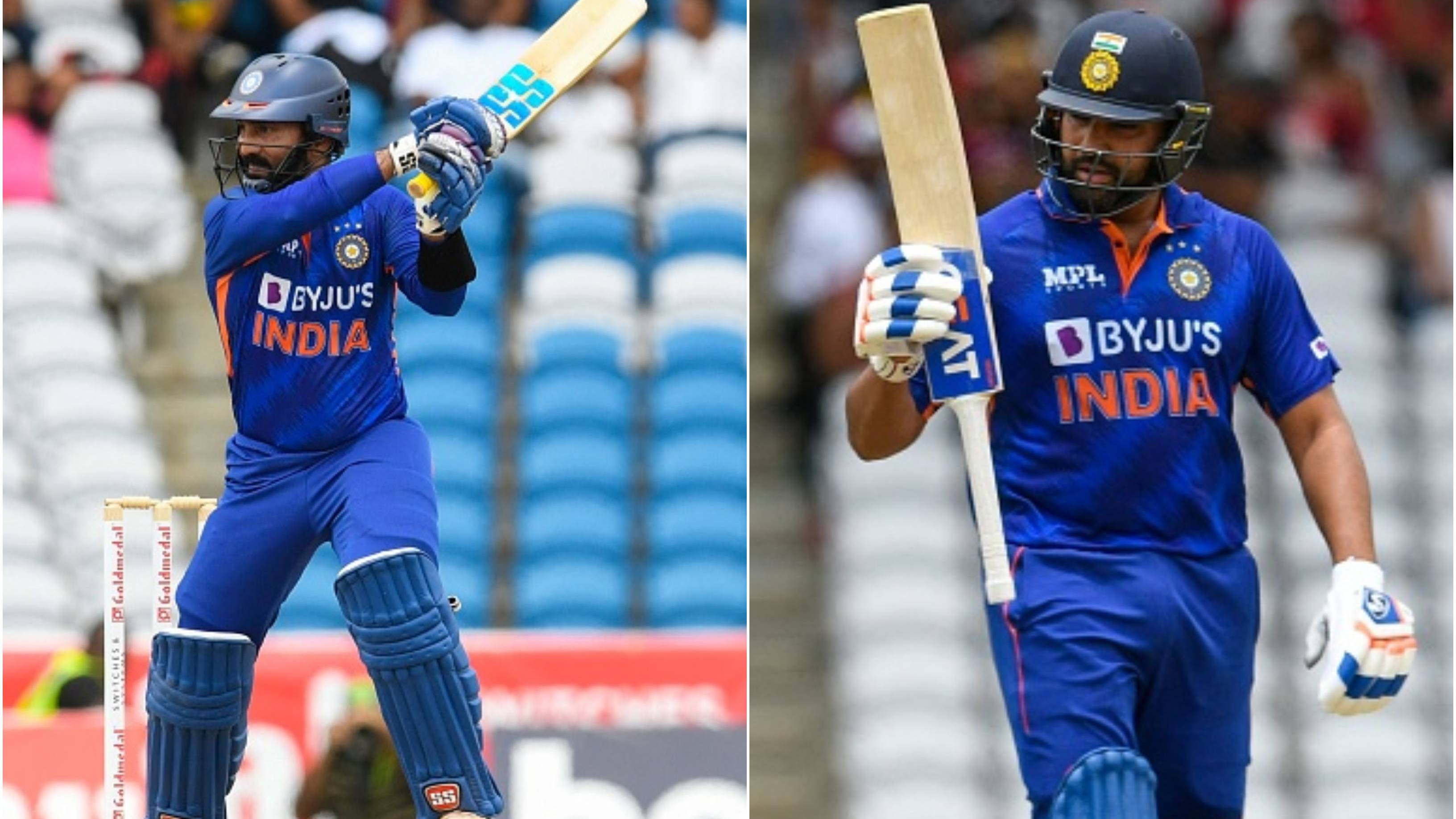 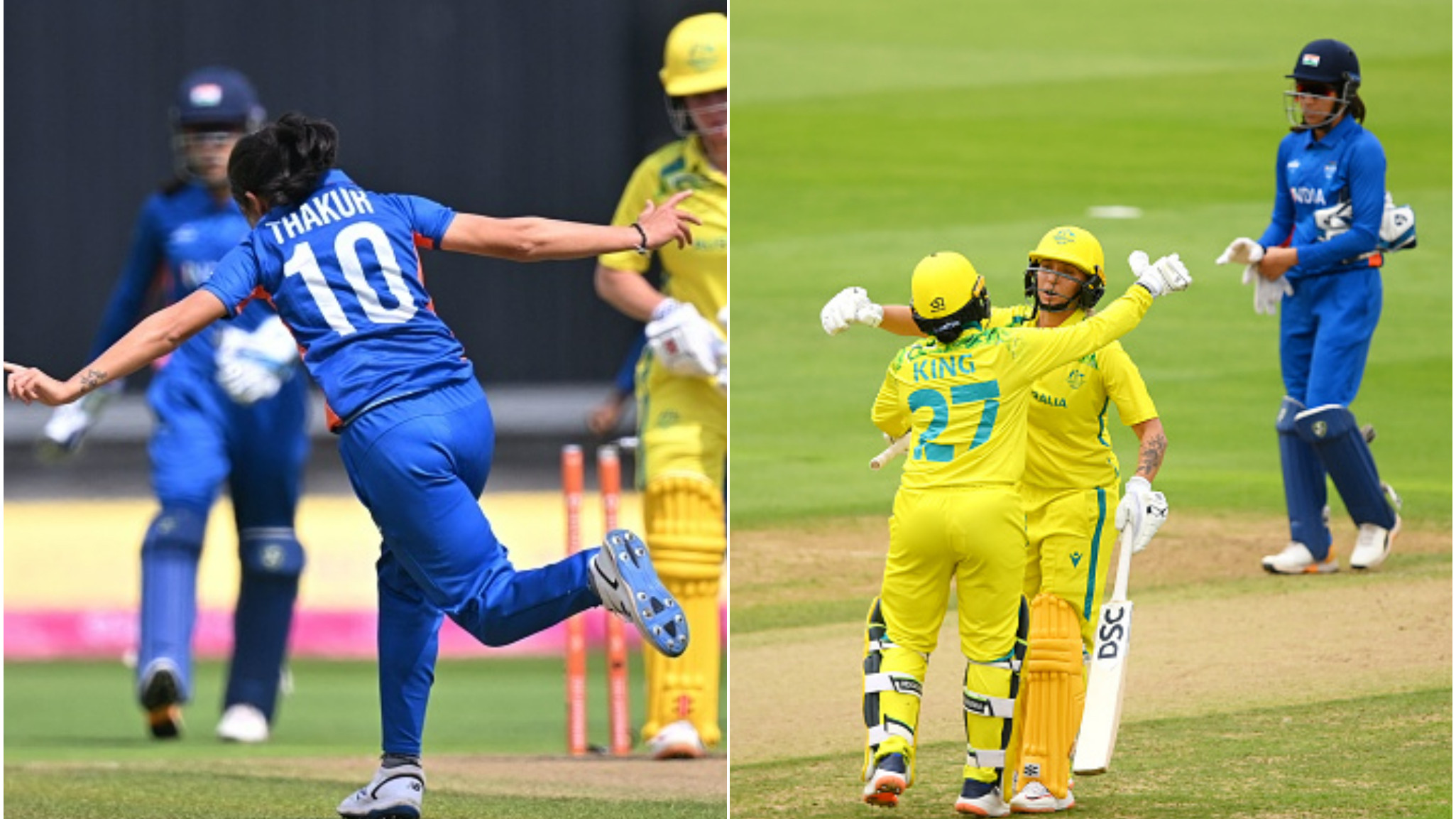 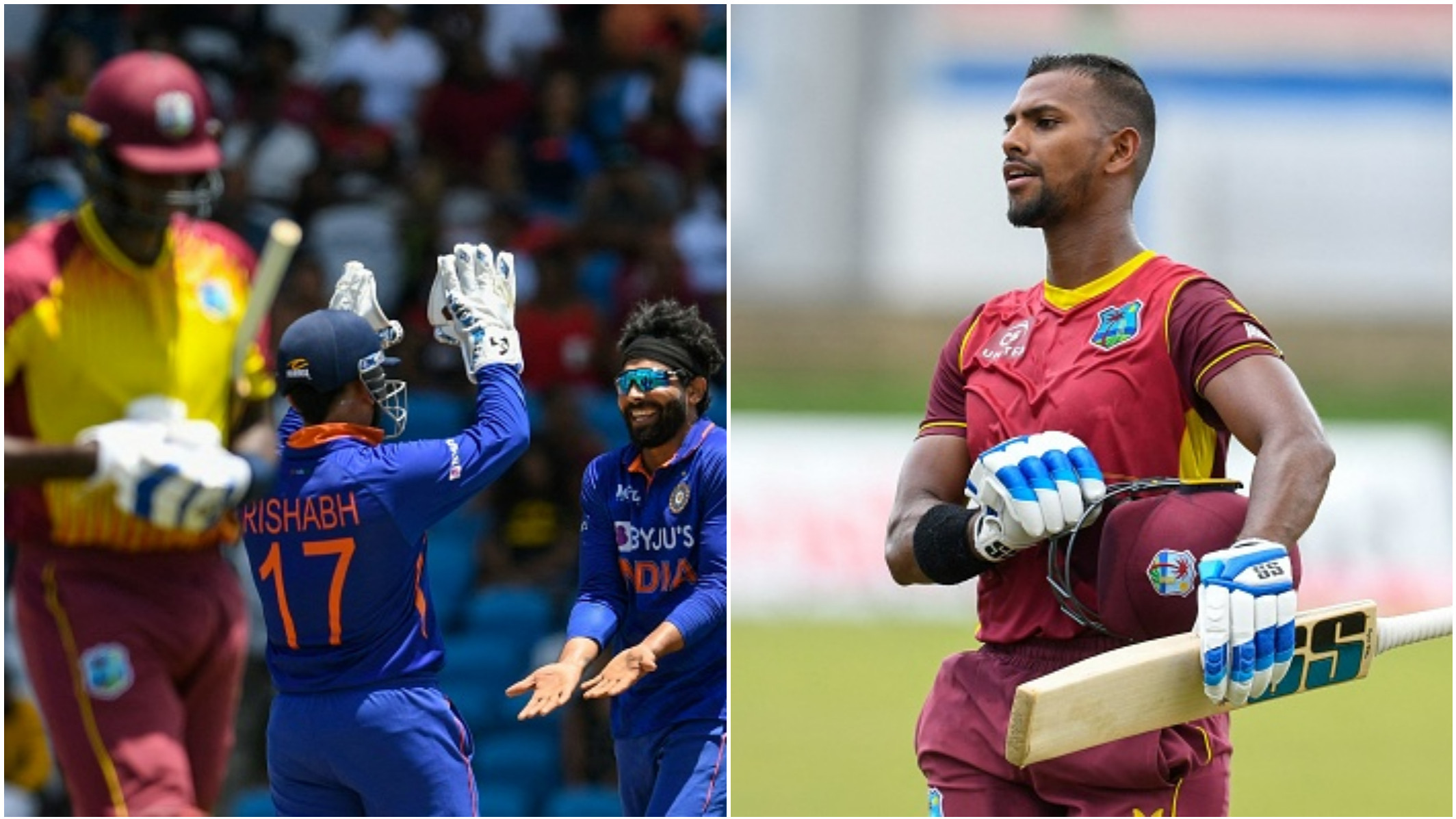