Virat Kohli is without a century in any form of cricket since November 2019. 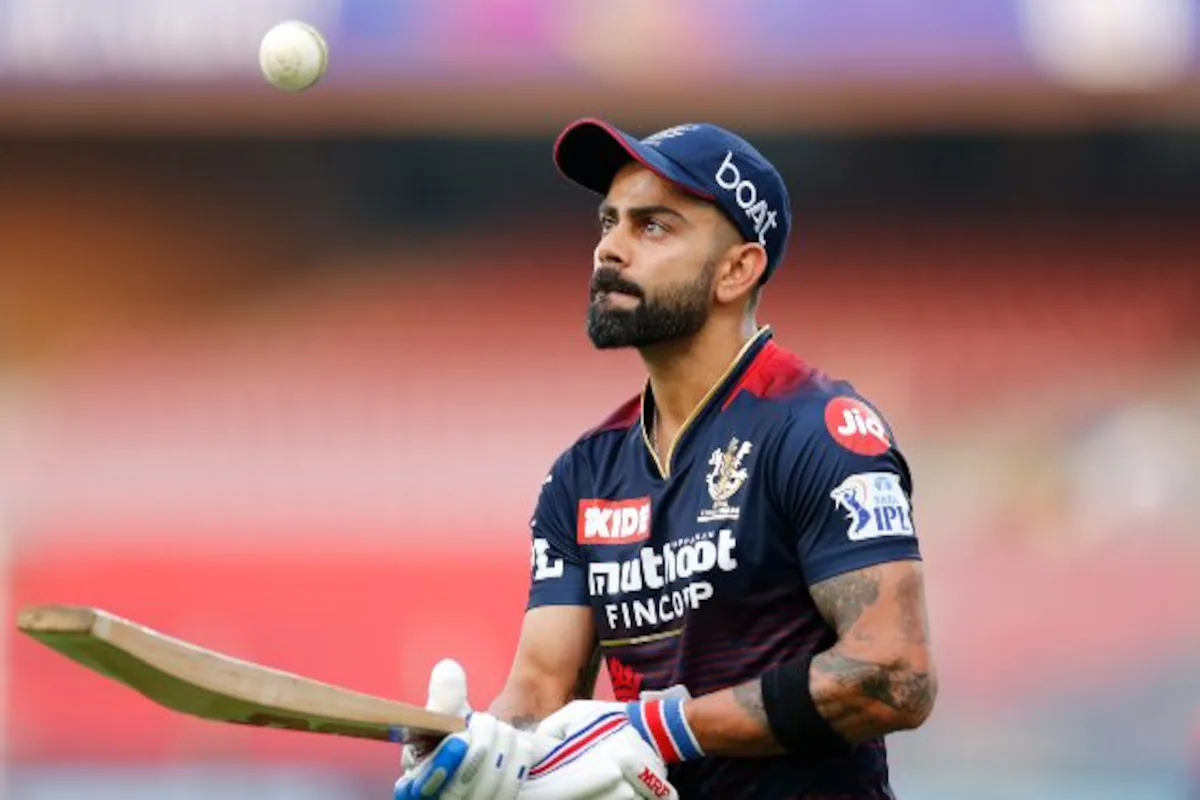 Former India captain Kapil Dev has shared his opinion on the constant criticism of Virat Kohli who has been undergoing a poor run of form with the bat for the past almost three years. Kohli has not been able to score a century in any form of the game including the IPL since November 2019 and has drawn the ire of cricket fans and experts alike.

Amidst this, Kohli also quit as India’s T20I and Test captain recently and was removed as the ODI captain, and was replaced by Rohit Sharma in all three formats. He has continued to play as a batter, however, runs have still not flown from his bat, as was evident from his performance in IPL 2022.

Though he managed to score over 300 runs for RCB, he made only two half-centuries and was out for a golden duck thrice in the tournament, with question marks arising over his spot in the India XI in the run up to the T20 World Cup 2022.

Commenting on Kohli’s drought on big scores, Kapil insisted that if players don't score runs or perform at the level that is expected of them, there is only so much they can do to keep others quiet.

"I haven't played cricket as much as Virat Kohli. But sometimes you may not have played enough cricket but you can look to figure things out. Either that, or we just cannot criticize such great players. We have played cricket and we understand the game and after that, they have to improve their thought process, not ours. If you prove us wrong, we will like it. If you don't score runs, we feel there is some fault. We just see one thing and that's your performance. And if the performance is not there, don't expect people to stay quiet. Your bat and your performance should speak, nothing else," Kapil said on Uncut.

Adding to it, the 1983 World Cup-winning captain also said that it pained him to see Kohli go this long without a century. With a huge question mark over the former India captain's lack of runs, Kapil feels it is becoming a big cause of concern, both for Indian cricket and his fans.

"It pains me to see such a big player go through this a long gap (with regards to a century). He is like a hero to us. We never thought we would witness a player whom we can compare to Rahul Dravid, Sachin Tendulkar, Sunil Gavaskar, Virender Sehwag. But then they came, and forced us to compare and now since he hasn't for the last two years, it is bothering me and all of us," Kapil pointed out.

After a small break, Kohli will return in action as India takes on England in the rescheduled fifth Test from last year in Edgbaston starting July 1.  He is also expected to be part of India’s 4-day warmup game against Leicestershire which begins on June 23. 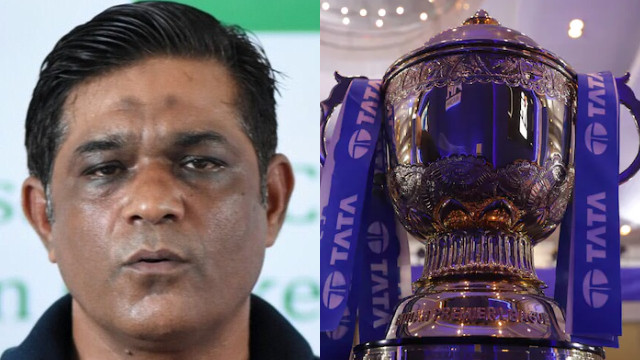 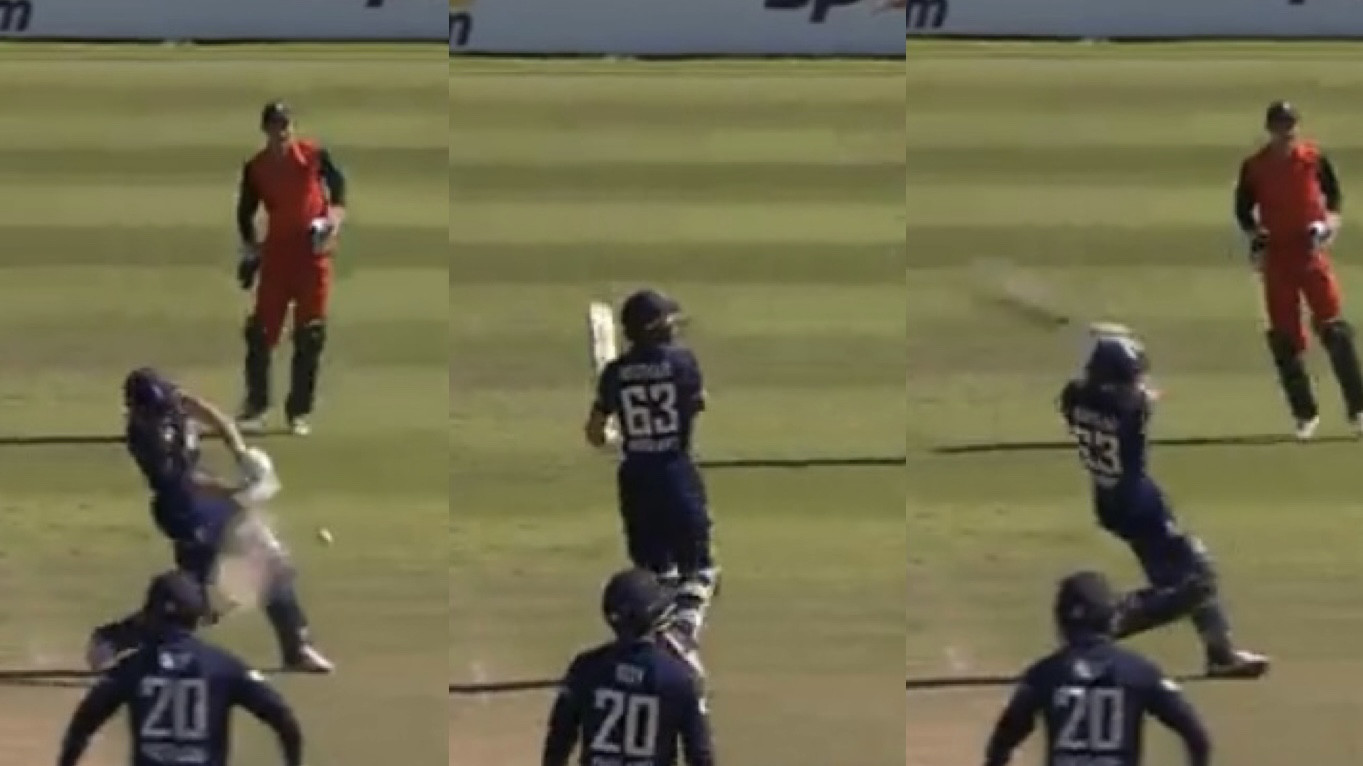 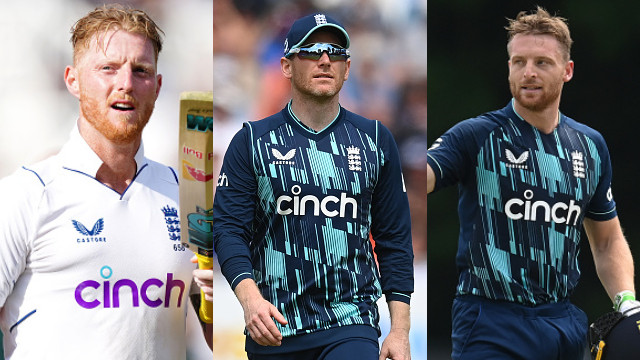