“I was like 'Wow, He did not look like getting out'...” Tim Paine recalls the time when Kohli made batting look easy

Paine recalled how the star batter almost batted his team out of the contest. 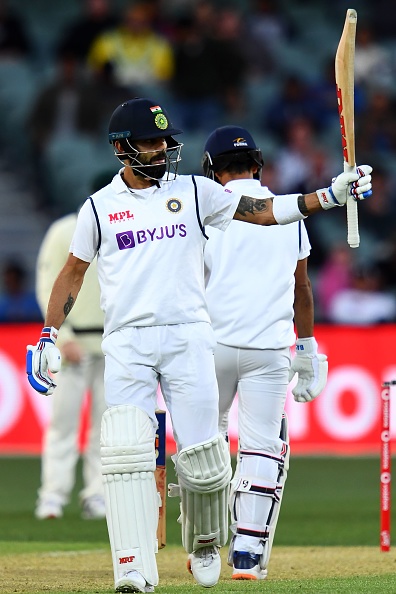 India batter Virat Kohli has a long list of match-winning innings under his belt, several of which have come in the Border-Gavaskar Trophy over the years.  India won its first Test series in Australia in 71 years under Kohli's leadership in 2018-2019.

India toured Down Under again two years later, but this time Virat featured in the first Test only. The star batter, who was set to fly back to India for the birth of his first child, batted magnificently in the first innings of the Adelaide Day/Night Test, scoring 74.

He looked so flawless throughout the innings that the then Australian captain Tim Paine feared his team was in for a hard shift.

"Yeah, I must admit though when he was batting... he was on 20-30. Then the lights came on, and I was like 'Wow, He did not look like getting out', did he? And I was like we are in some serious trouble here. I do remember for about 15 minutes, I was like 'Oh Christ! Yeah, when he got through that first period of the night, I thought 'Oh trouble'. Rahane looked just as good too there for a little while," Paine said in the docu-series 'Bando Mein Tha Dum' streaming on VOOT.

As Paine pointed out, Virat and Rahane were pulling India back into the game with a good partnership, but things got out of hand just as the visitors appeared to be on their way to a large total. Rahane went for a run before sending Virat back to be run out. The scorecard read 188/4 and from there the visitors were all out for 244.

"They were batting beautifully and then, thankfully, Rahane ran him out. It was brilliant. Particularly, when you feel so out of the game, we couldn't create a chance and they were batting so well, to then be literally just gifted one, and a really simple one, of their best player who was making it look pretty easy, in a difficult condition for a new batter to come in against the pink ball under lights, it's a hard place to start you innings, that was a huge shift in the game. They were not far off taking that first Test completely away from us," added Paine.

“Bandon Mein Tha Dum” is a 4 part docu-series on India's magnificent win down under in the Border Gavaskar Trophy in 2020/21 and is streaming exclusively on the Voot app. 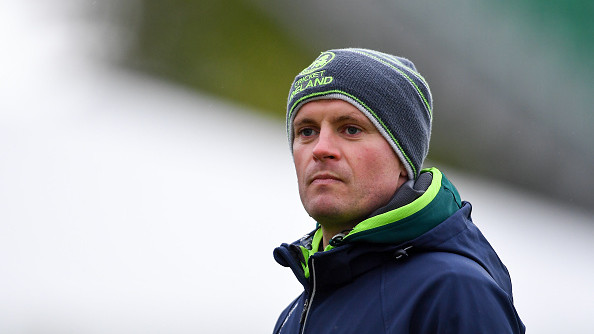 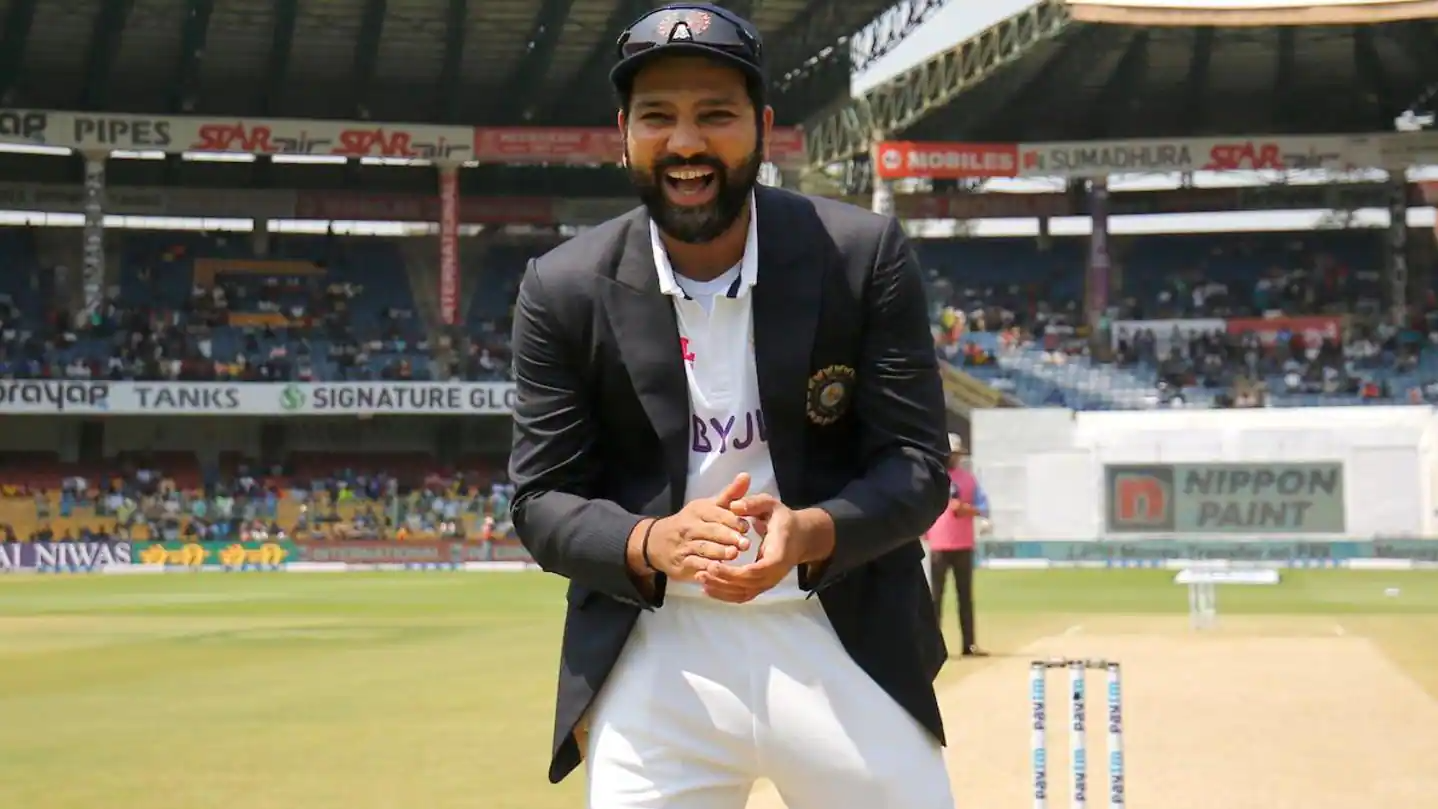 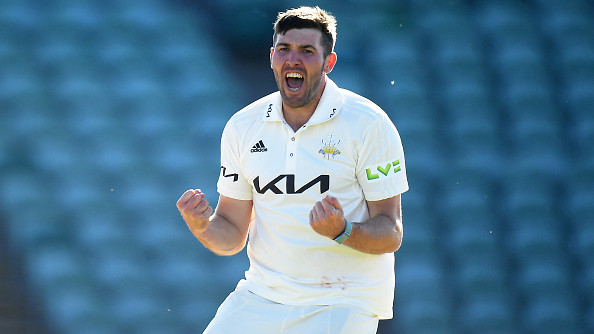