Smith decided to bat with the broken knuckle to save the Test. 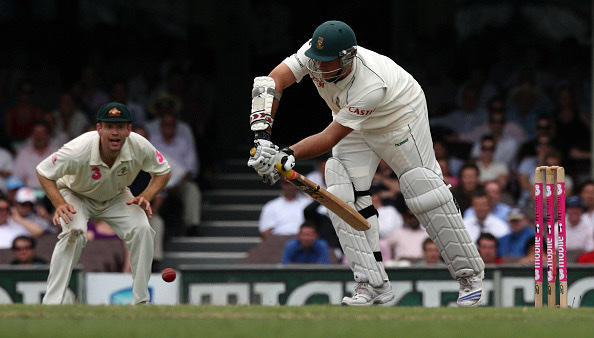 Former South African skipper Graeme Smith recalled how he batted with a broken hand to save the Test match against Australia during the 2009 series.

Smith has arguably been one of the best Test openers the world cricket has seen. He took South Africa to new heights in the longest format of the game. The southpaw is also ranked among the best Test captain in the world.

He captained South Africa in 109 Tests and won 53 matches out of them. Not only his leadership skills were praised, but he also led from the front and played some sensational knocks for his side.

Overall in 117 Tests, Smith amassed 9265 runs at an average of 48.2 to go with 27 tons to his name. One of the main highlights of his career was when South Africa defeated Australia 2-1 during the 2008-09 series, which was also their first Test series victory Down under.

After Proteas clinched the first two matches, the hosts declined the whitewash and won the last match. But more than Australia’s win, the match is known for Smith’s fighting spirit.

The Proteas skipper was hit by Mitchell Johnson’s short-pitched delivery on the gloves and he broke his hand and injured his elbow. He was retired hurt and didn’t open in the second innings. However, when the ninth wicket of South Africa fell, Smith surprised the opposition as he made his way into the ground and received thunderous applause from the fans at the SCG.

In an interaction with Cricket.com, Graeme Smith recalled how he decided to fight the immense pain in his hand to play as a No.11 batter in the game to try and save the game on a ‘deteriorating wicket’ after he was ready to fly home with an injury.

“2009 was just an incredible moment and it wasn't planned at all. I was packed and ready to go home. I had no playing clothing at the ground. We had won in Australia for the first time ever, it was an incredible time, and we were fighting to save the Test on a deteriorating wicket. I remember looking at the guys in the afternoon, they fought so hard. Makhaya was the last man standing and I was sitting there thinking, 'he looks kinda lonely!'” Graeme Smith said.

Smith recalled how despite different opinions in the dressing room, he decided to bat with the broken knuckle. He revealed he wore Jacques Kallis' clothes, Paul Harris’ jumper and Neil McKenzie’s pads.

"I was thinking, 'should I? or should I not?' My hand was in a cast. I went inside and spoke to Mickey Arthur, he was 100 percent yes (should bat). The physio was 100 percent no (shouldn't bat). The psychologist stood on the fence, giving me the best of both worlds. Eventually, I committed myself to doing it. I went back to the change room.

“I said I'm going to do it. Neil McKenzie came over to help me, I had broken my right knuckle and they did a proper job of casting my hand. I stole Jacques Kallis' whites, I had nothing on the ground. I was packed and ready to fly. It was pretty cold and I looked for a jumper, I grabbed Paul Harris'. Neil McKenzie put the right and left pads,” he said.

Smith recalled after getting ready a thought of how he will bat, face short ball crossed his mind but he made his mind clear and it was ‘incredible’ how he did all that.

“The next minute, they were taking the cast off. I was ready to go. Now, it suddenly hit me, 'how am I actually going to do this? I can't hold the bat! I was thinking, ‘how do I play the short ball?’

“Then I just thought, 'there's no right way to do this. I just have to clear my head, hopefully, my body reacts the right way and deals with the pain'. I was walking out to bat, Makhaya was waiting for me and it was the first and only time in my career that he was my senior batting partner! Just incredible,” he said. 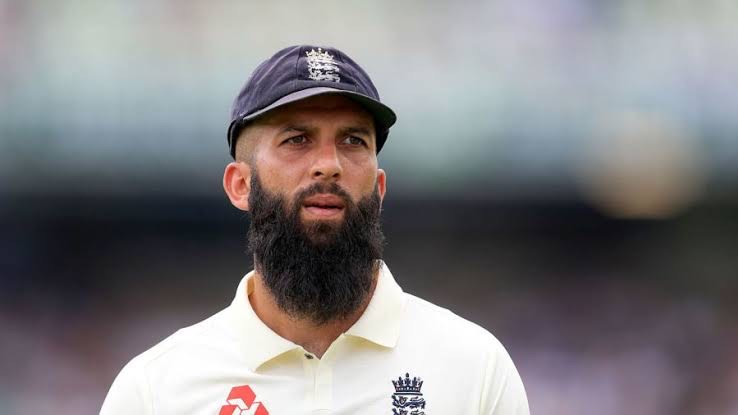 "I am officially unretired," Moeen Ali on his aspirations to play Test cricket for England again 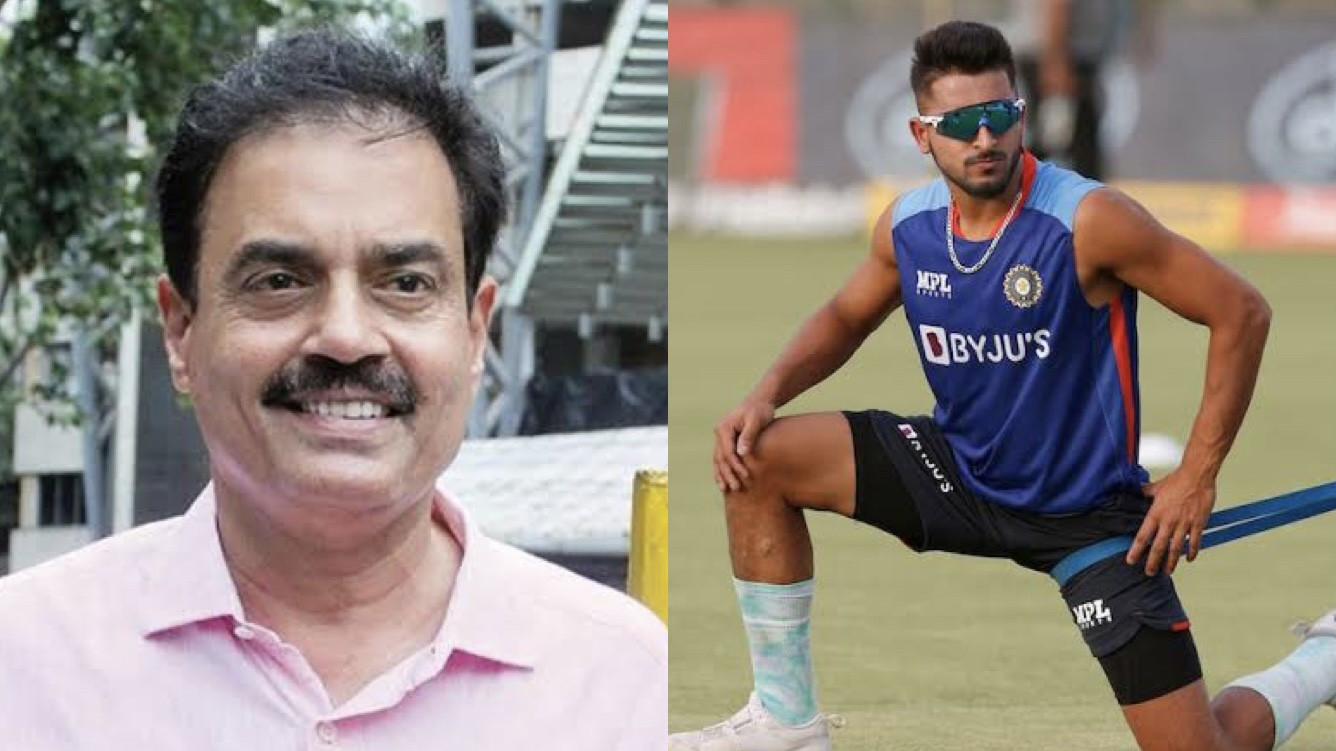 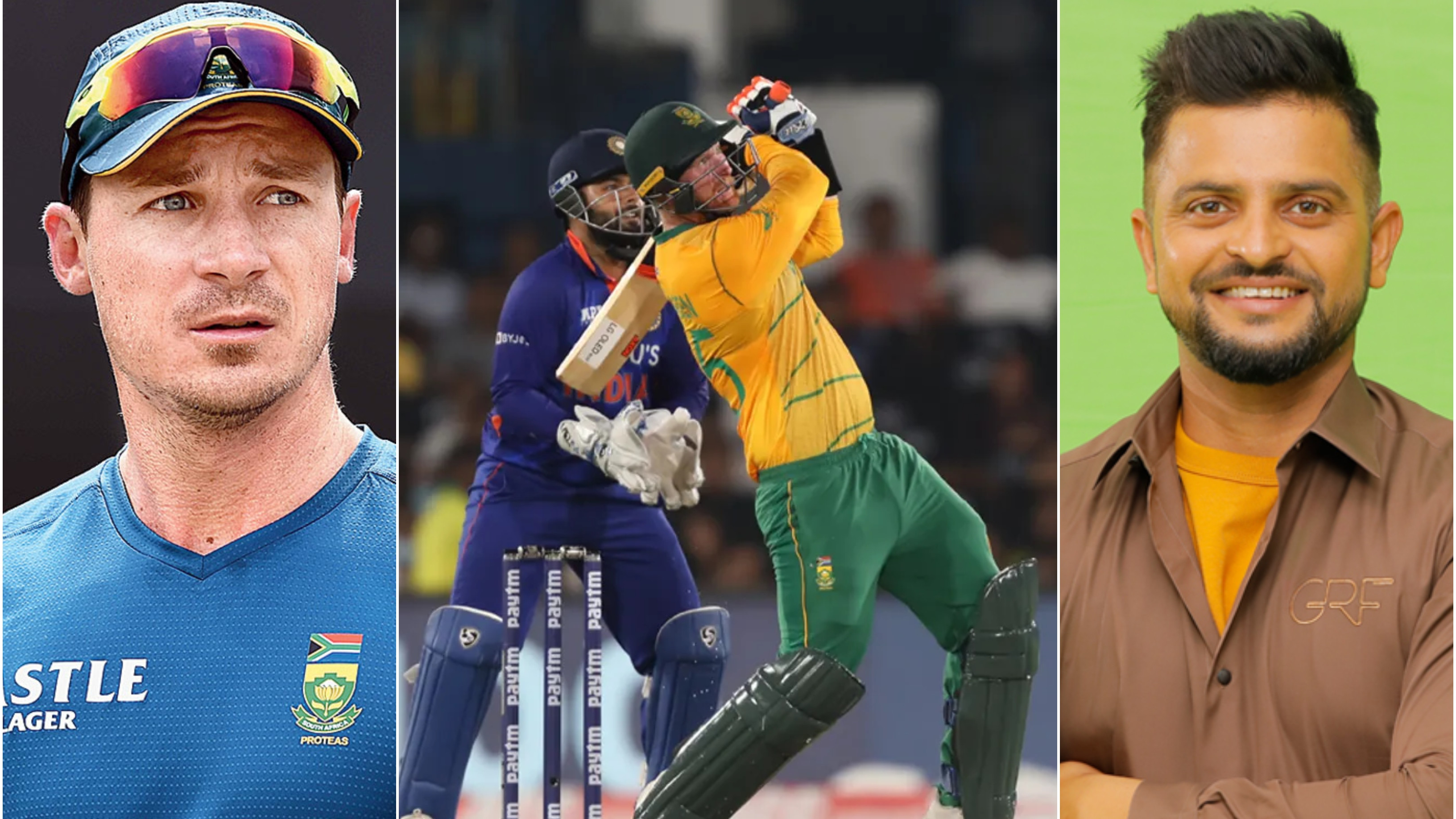