Sri Lanka have announced a 21-member squad for the ODI series against Australia at home. 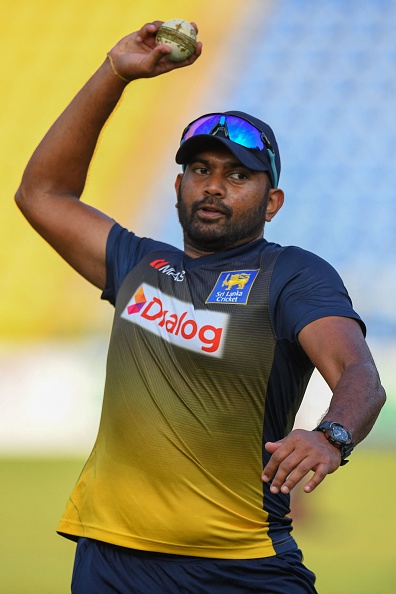 Sri Lanka have named their squad for the one-day international series against Australia. While Bhanuka Rajapaksa has been recalled, Dunith Wellalage, Lanka's U-19 captain, has been called up to the 21-man team.

Dasun Shanaka will lead the team, with Kusal Mendis, Danushka Gunathilaka Dinesh Chandimal, Dhananjaya de Silva, and Wanindu Hasaranga among the notable players being part of the squad.

Rajapaksa last played the 50-over format for his national side against South Africa in September 2021.

Lankans will take on Australia in a five-match ODI series that will begin on June 14, 2022. Two Tests will follow the 50-over series.

In a three-match T20I series, the two sides are now at odds. The visitors have a commanding 2-0 advantage, and the final T20I will be played in Pallekele on June 11. 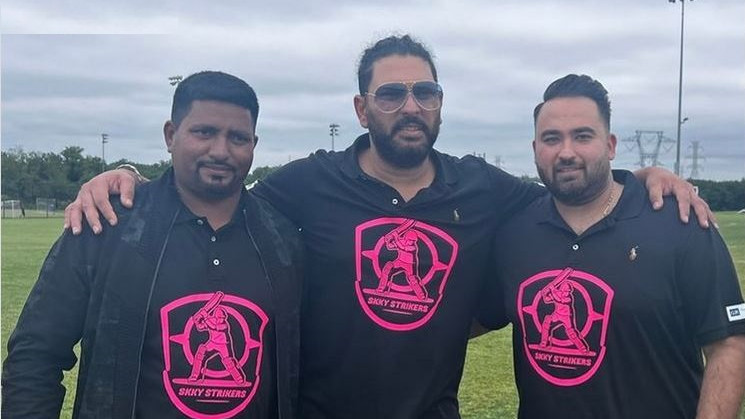 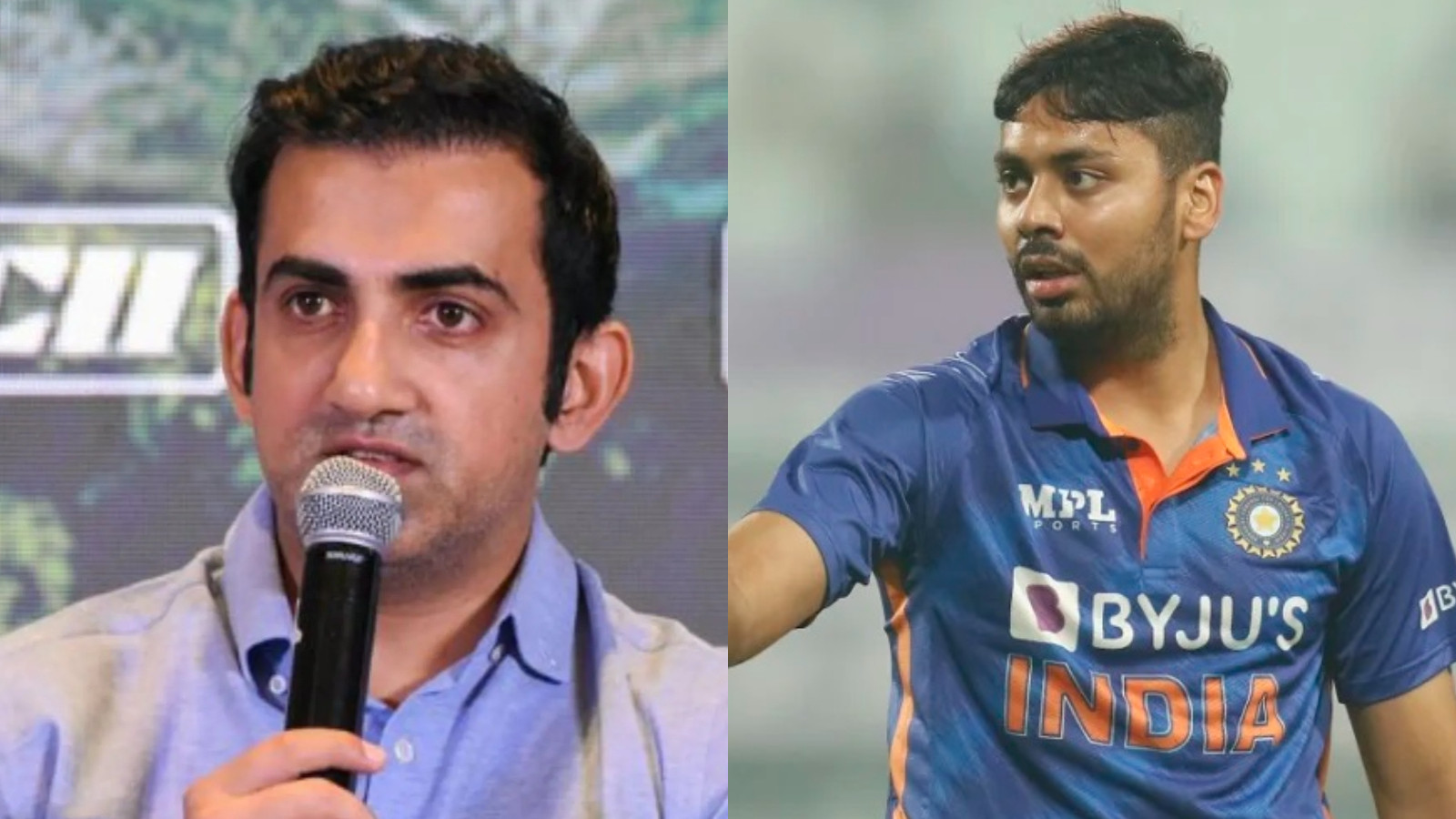 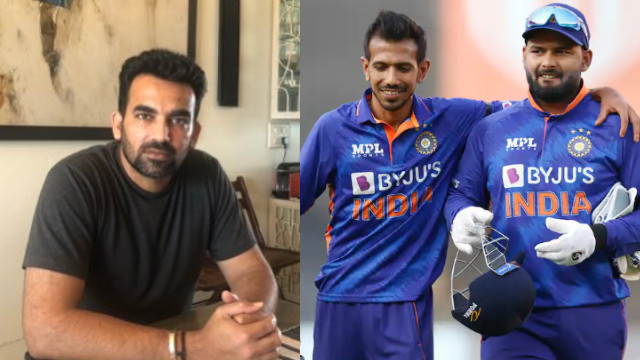