Dinesh Karthik made his India comeback after 3 years in the 1st T20I against South Africa. 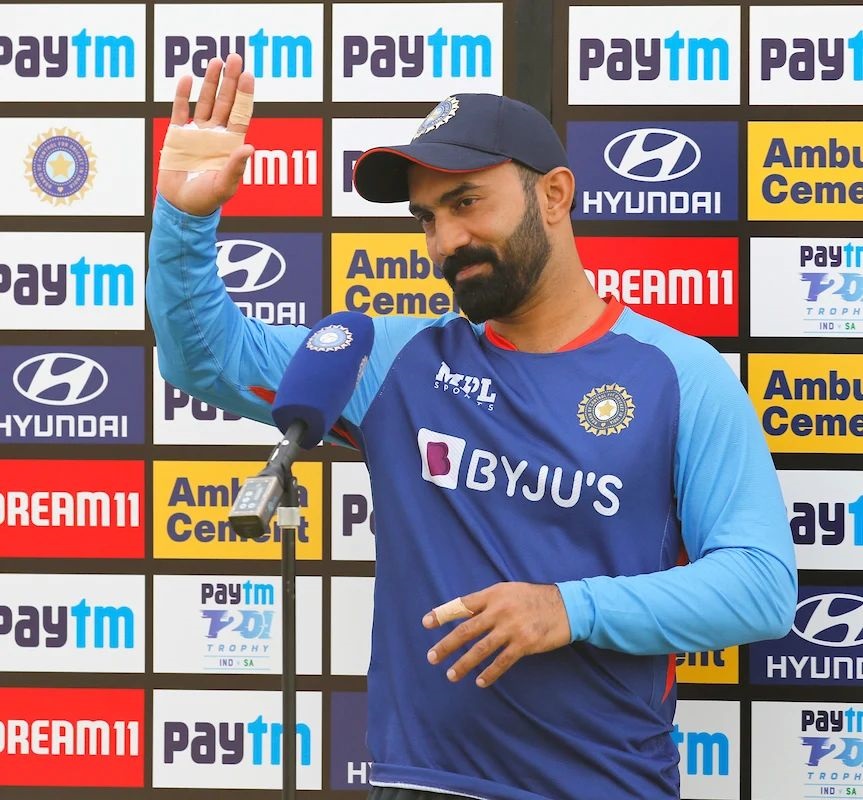 Legendary Australian batter Ricky Ponting is delighted by Dinesh Karthik's finishing skills and believes that the veteran wicketkeeper-batter can be India's finisher at the ICC Men's T20 World Cup 2022 in Australia.

After a fantastic run with the bat for the Royal Challengers Bangalore (RCB) in IPL 2022, Karthik made a comeback into the Indian squad at the age of 37.

With some outstanding finishing knocks for RCB this season, Karthik collected 330 runs at a strike rate of over 183, based on which he was called back into the national team after three long years, which was supported by Ponting.

Ponting said that he would be eager to see whether Karthik bats at no.5 or no.6 for India in the forthcoming T20 World Cup and would be surprised if the veteran cricketer misses out.

IND v SA 2022: 'It was Dinesh Karthik at the other end, not me' - Ashish Nehra quips on Hardik refusing a single

"I would have him, and I’d have him in at that five or six role. The way that he finished games for RCB this year, he took his game to another level. When you look at the IPL, you want your better players to maybe be able to win two or three, maybe four games through the season.

If you can get that out of them, it’s probably going to be a really good return. But Dinesh probably had a bigger impact on a lot of the games than most of the other RCB players did this year," Ponting said in The ICC Review.

"Virat (Kohli) having the year he’s had, Maxi (Glenn Maxwell) started the tournament really well but DK was the one. And Faf too I guess, who kept the RCB bandwagon rolling. I’d be surprised if he’s not in their (India) line-up somewhere," added Ponting. 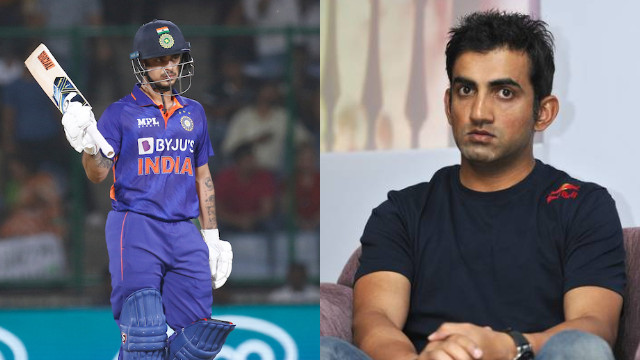 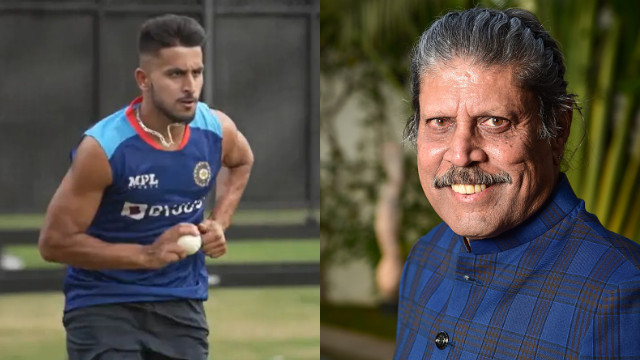 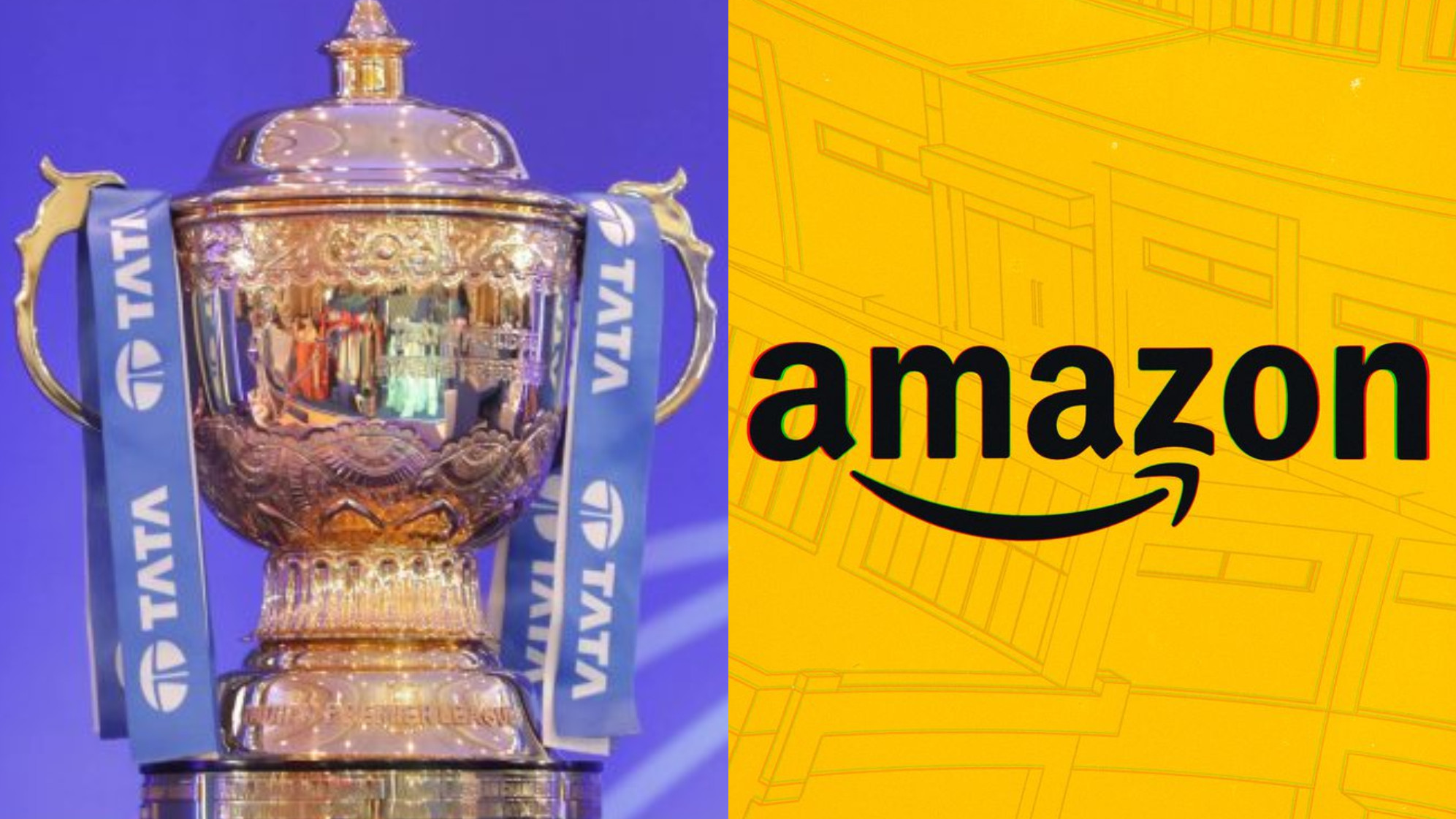 Amazon pulls out of bidding for IPL media rights- Report