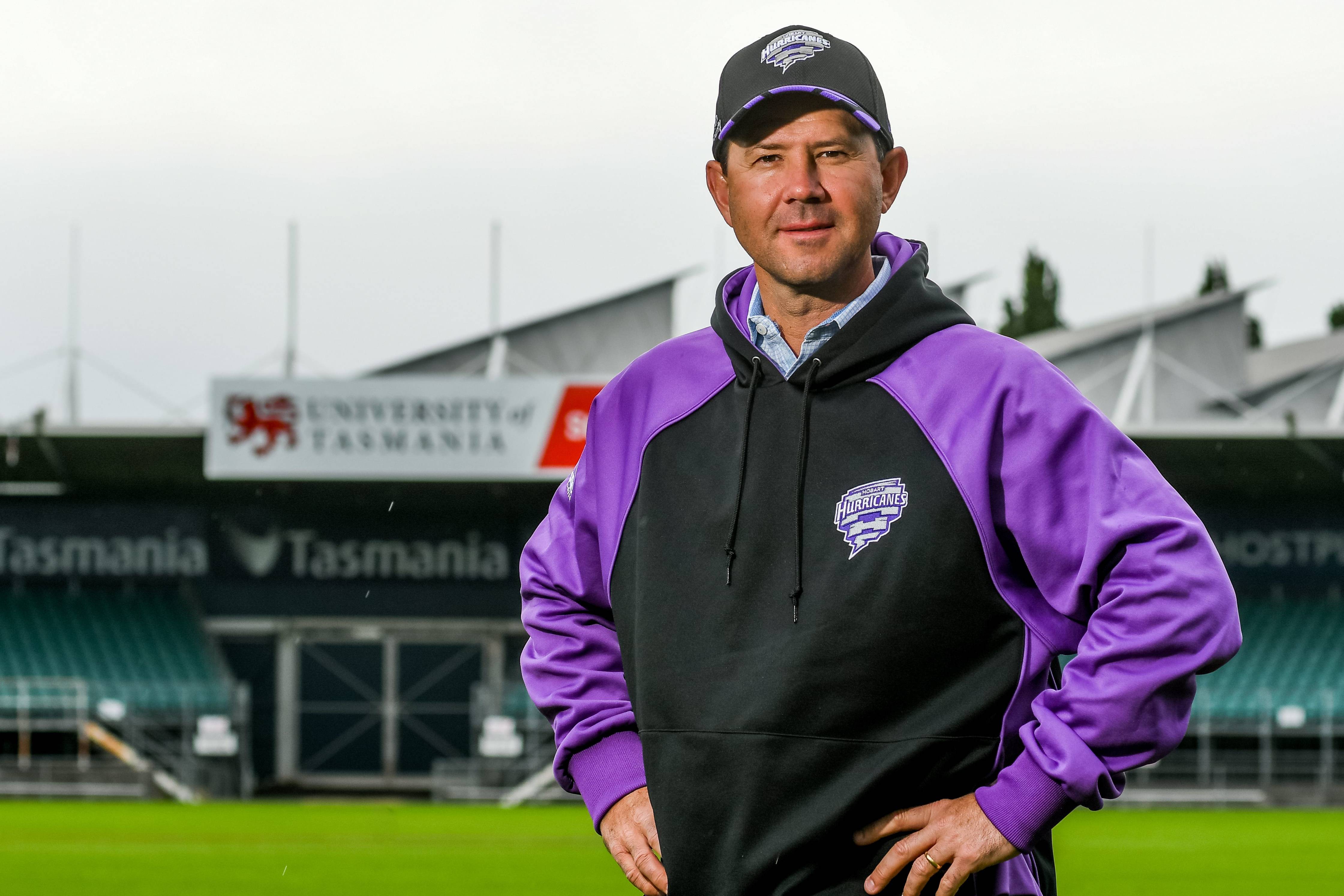 Former Australian captain Ricky Ponting has returned to the Big Bash League (BBL) side Hobart Hurricanes, however, this time in a different role. The Aussie great represented the side in the first two editions of the BBL, but will now be seen as the team’s head of strategy.

Ponting has signed a three-year contract with the Hobart Hurricanes as head of the strategy ahead of the 12th edition of the BBL. He will identify candidates for the vacant head coach’s position, and work on the match and list strategy with the new coach.

Hobart Hurricanes are searching for Adam Griffith’s replacement as head coach and the former Australian coach Justin Langer would be certainly at the top of Ponting’s mind for the role.

Ponting was quoted as saying in the release by Hobart Hurricanes: “The competition and the game itself have changed enormously from when I played for the Hurricanes back in BBL-01 and BBL-02, and I know so much more about the nuances of the T20 game now than I did then.”

He added, “I’m passionate about the progression of Tasmanian and Australian cricket across all forms of the game, so to be asked to take on such a critical role for the Hurricanes is really special.”

Ponting signed off by saying, “I’m looking forward to getting to work and securing the best coach for what we need then building a plan for the team to execute next season. With a few tweaks in a couple of key areas, I believe the Hurricanes have the foundations to win our first BBL trophy.” 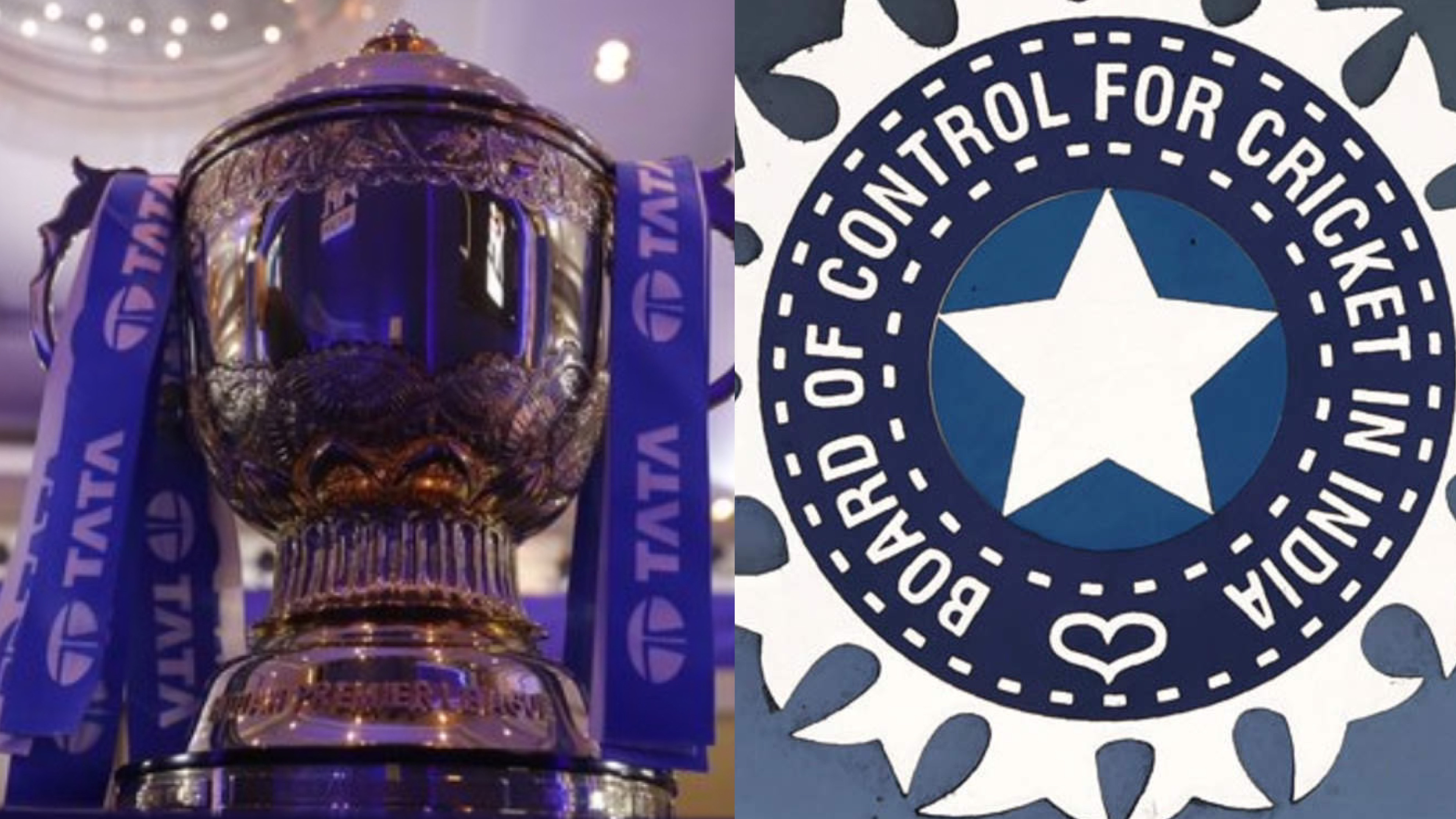 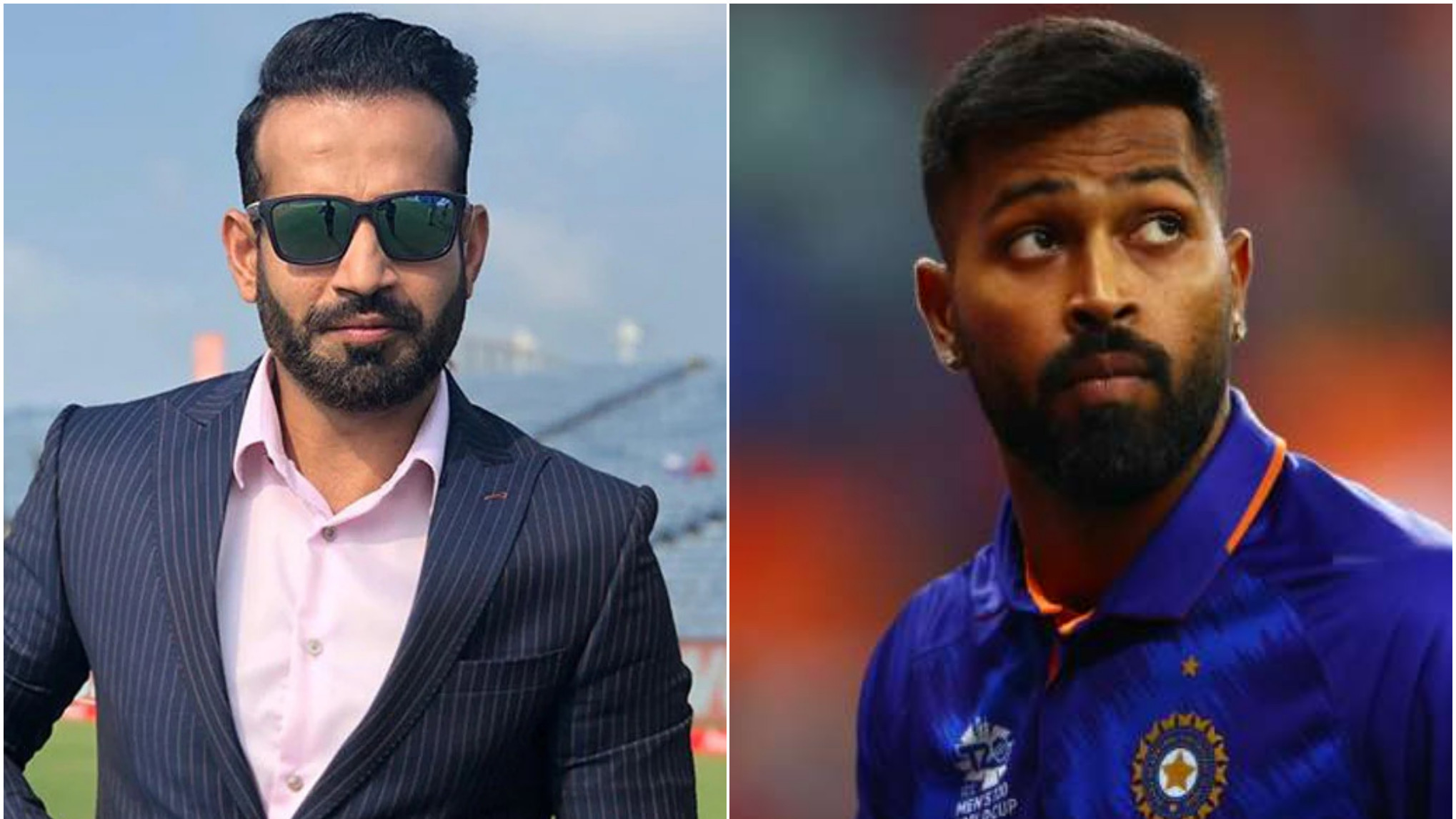 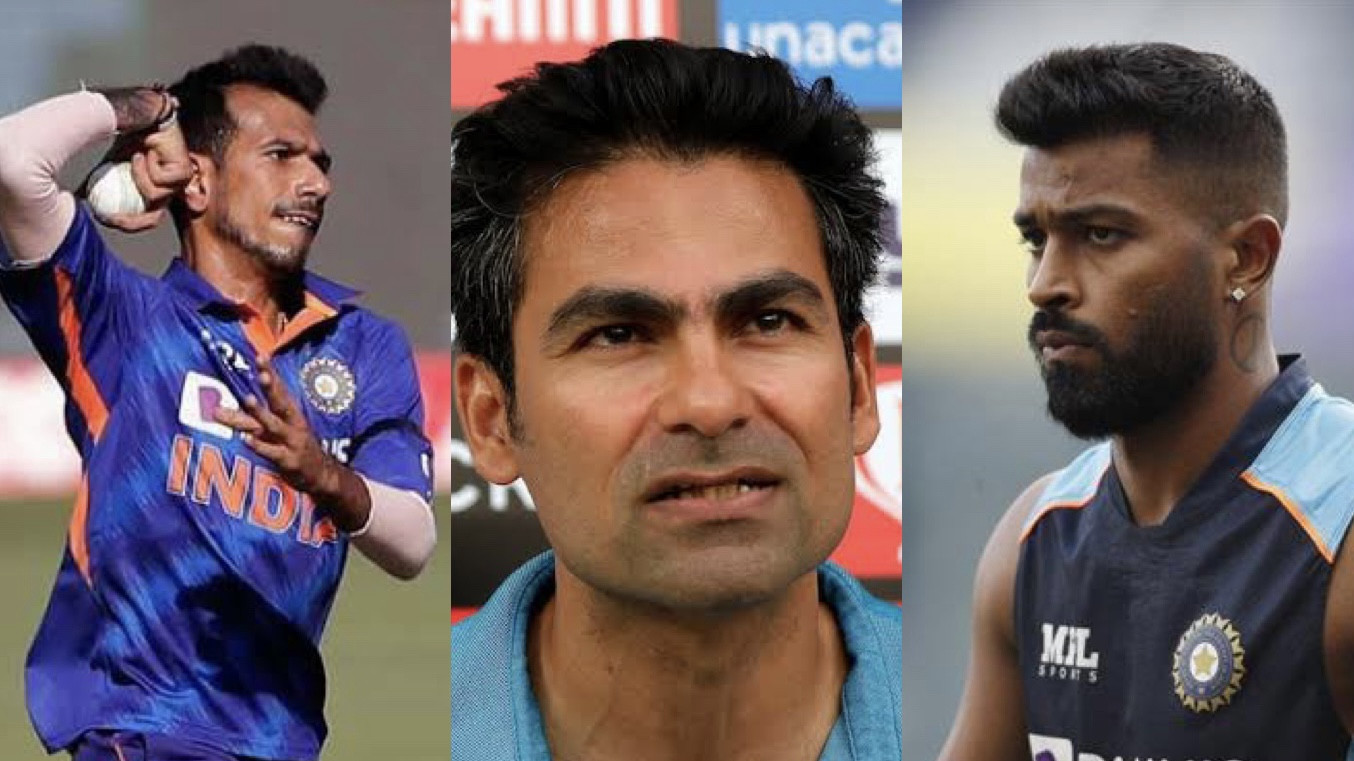 IND v SA 2022: Hardik and Chahal will have a point to prove in the T20I series against South Africa - Kaif