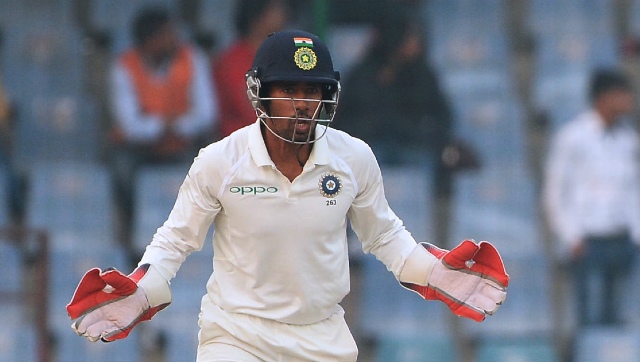 India keeper-batter Wriddhiman Saha has revealed his plans for the future saying that since it has been officially made clear that his Indian team career is over, he would rather devote his time to his family and playing in domestic cricket and in the Indian Premier League (IPL).

Saha had revealed some time back that the BCCI selectors and coach Rahul Dravid had made it clear to him that they will move forward without him, with Rishabh Pant as the main keeper in Tests, with KS Bharat as his understudy.

This led to Saha taking some time off the game and even pulling out of playing for Bengal in the Ranji Trophy despite multiple attempts from the Cricket Association of Bengal to persuade him to play for the state side.

IND v SA 2022: 'KL Rahul is finding his feet, coming into his own as captain'- Shaun Pollock

Recently, Saha won the IPL 2022 with his new team, the Gujarat Titans (GT), and was impressive with both the bat and the gloves behind the stumps. At present, at the other end of the 30s, options may be few for Saha but the veteran keeper-batter has kept a couple of future avenues opened for himself.

"Since it has been officially made clear by the Indian team management that I won't get picked, my main focus will be on domestic cricket – if and when I play – and then of course IPL. No, no. As it is, it is difficult to devote time to the family, so I just want to spend some quality time with them now," Saha told Sportskeeda. 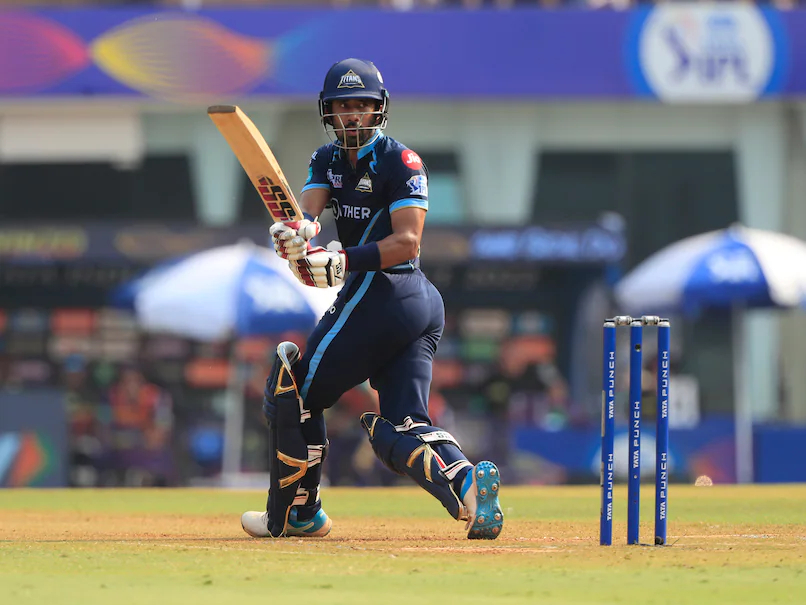 Opening the innings for GT, Saha scored 317 runs from 11 matches with three half-centuries and became the solution to GT’s opening woes. Saha thanked Hardik for the faith his captain showed in him and lauded him for his terrific leadership skills.

"Whenever you are captain, how the responsibility of the team and the hunger to contribute increase, he has shown exactly that. He was batting at No. 6 or No. 7 in the Mumbai Indians (MI), getting just three-four overs at most, and hence had to start playing shots immediately after coming in. But coming here, he had to change his game for batting at No. 4 and ended up scoring almost 500 runs. Add to that his bowling. So, it wasn’t an easy task at all," Saha pointed out. 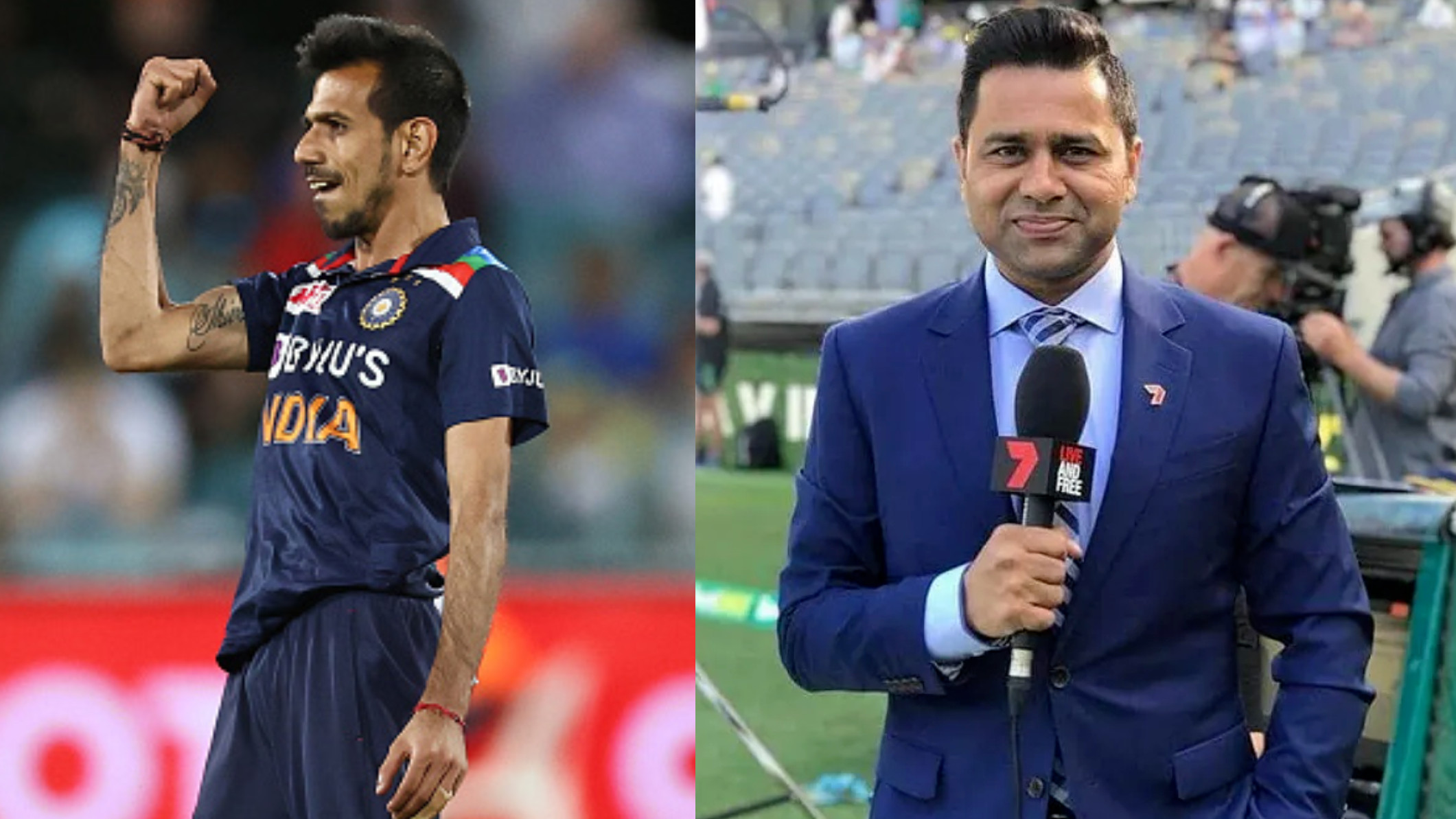 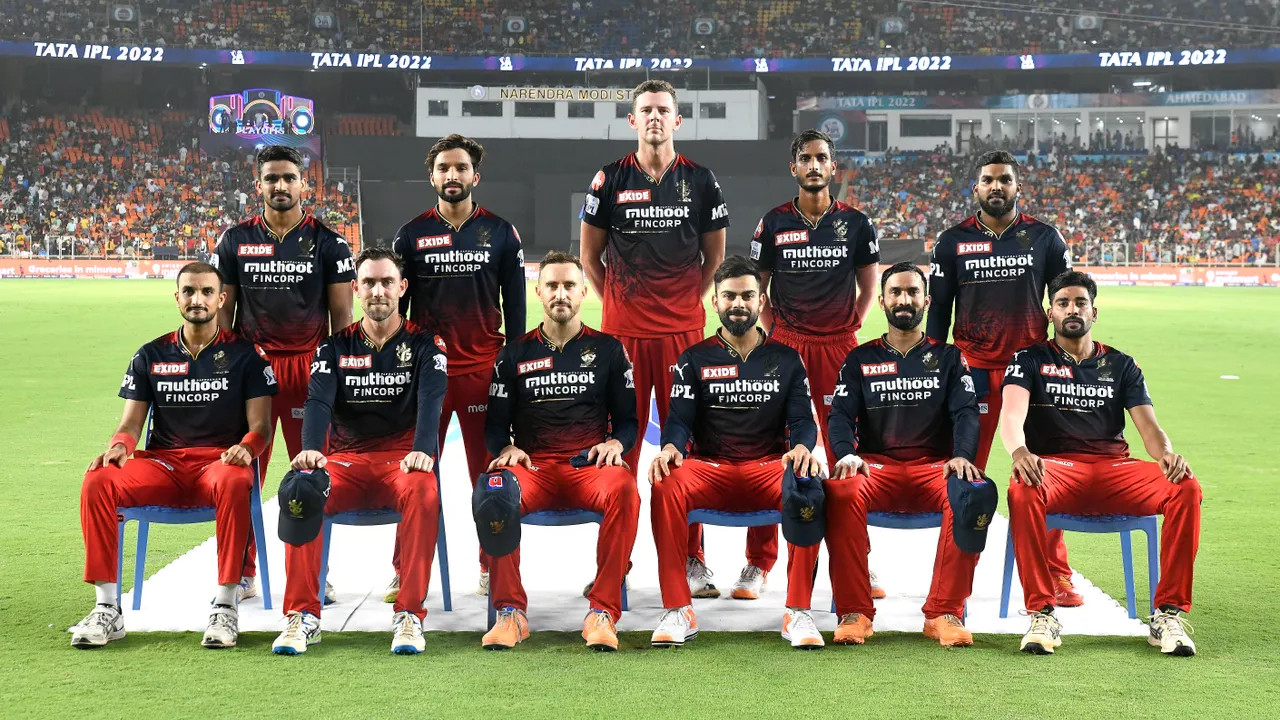 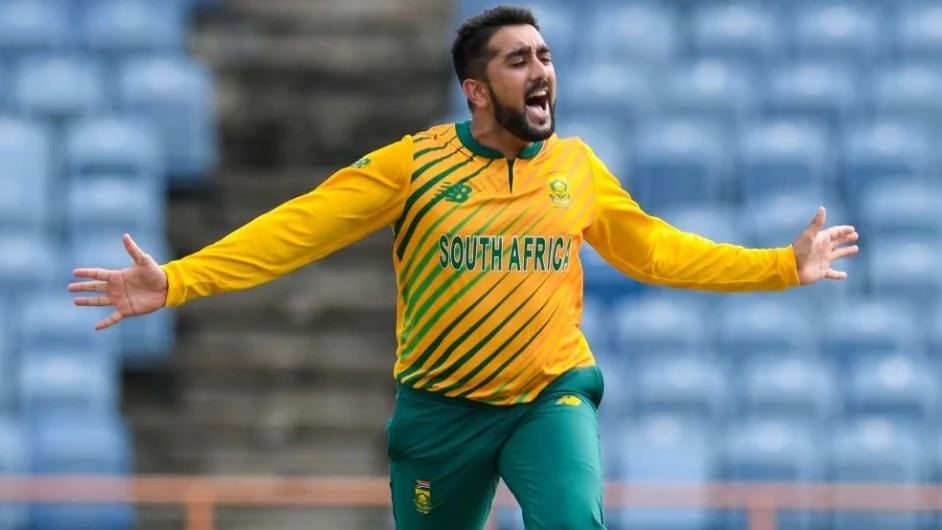