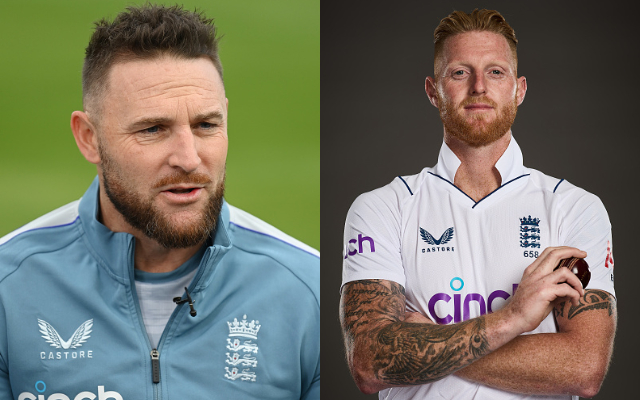 England’s newly-appointed Test coach, Brendon McCullum, has opened up about his coaching technique and how he will work with the new Test captain, Ben Stokes.

McCullum was recently appointed to the role of England Test coach, with the team on a woeful run of one win in 17 matches ahead of their series opener against his native New Zealand starting at Lord's next week.

Ben Stokes will take over from Joe Root, who stepped down as England coach after Test series losses in Australia and West Indies.

Brendon McCullum told Sky Sports: “I certainly don't coach technically. I understand the technique obviously but for me, it's more around tactics and man-management and trying to provide the right environment for the team to try and go out there and be the best versions of themselves.”

On working with Stokes, the new coach said: “I think with Stokesy as captain we've got a really strong leader, a 'follow me' type of captain and so I think my job will be to try and ensure that we're consistent with a lot of our messaging. I'll look after the guys inside the environment as well and try and allow them to really grow at a speed which they might not have got to previously, so it's a big challenge.”

McCullum said that an improved England Test team would automatically benefit Test cricket since it is the pinnacle of the game. The new coach stated that he will also try to change people's perceptions of red-ball cricket.

The coach further explained, “I think for me red-ball cricket has always been the pinnacle of the sport. If you look at where the game sits currently, it's probably on a bit of a downward trend and to me the nation that can really change that is England -- because of the tradition of Test cricket here in England and I guess the fan following and the support that it gets in this country.”

He signed off by saying, “For us to be competitive in Test cricket, I think will go a long way in trying to be able to hopefully just shift that a little bit in terms of the perception of red-ball cricket.” 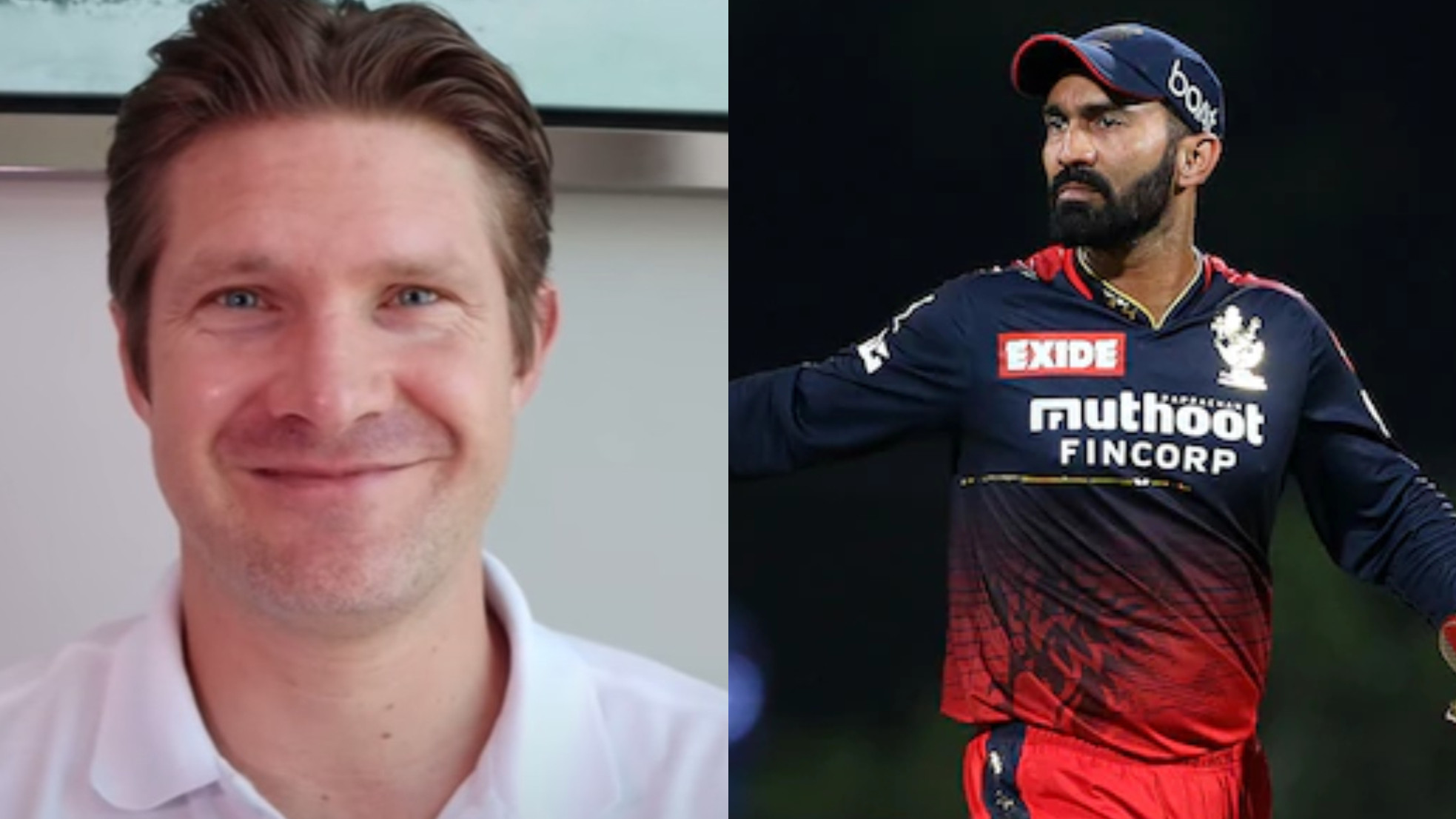 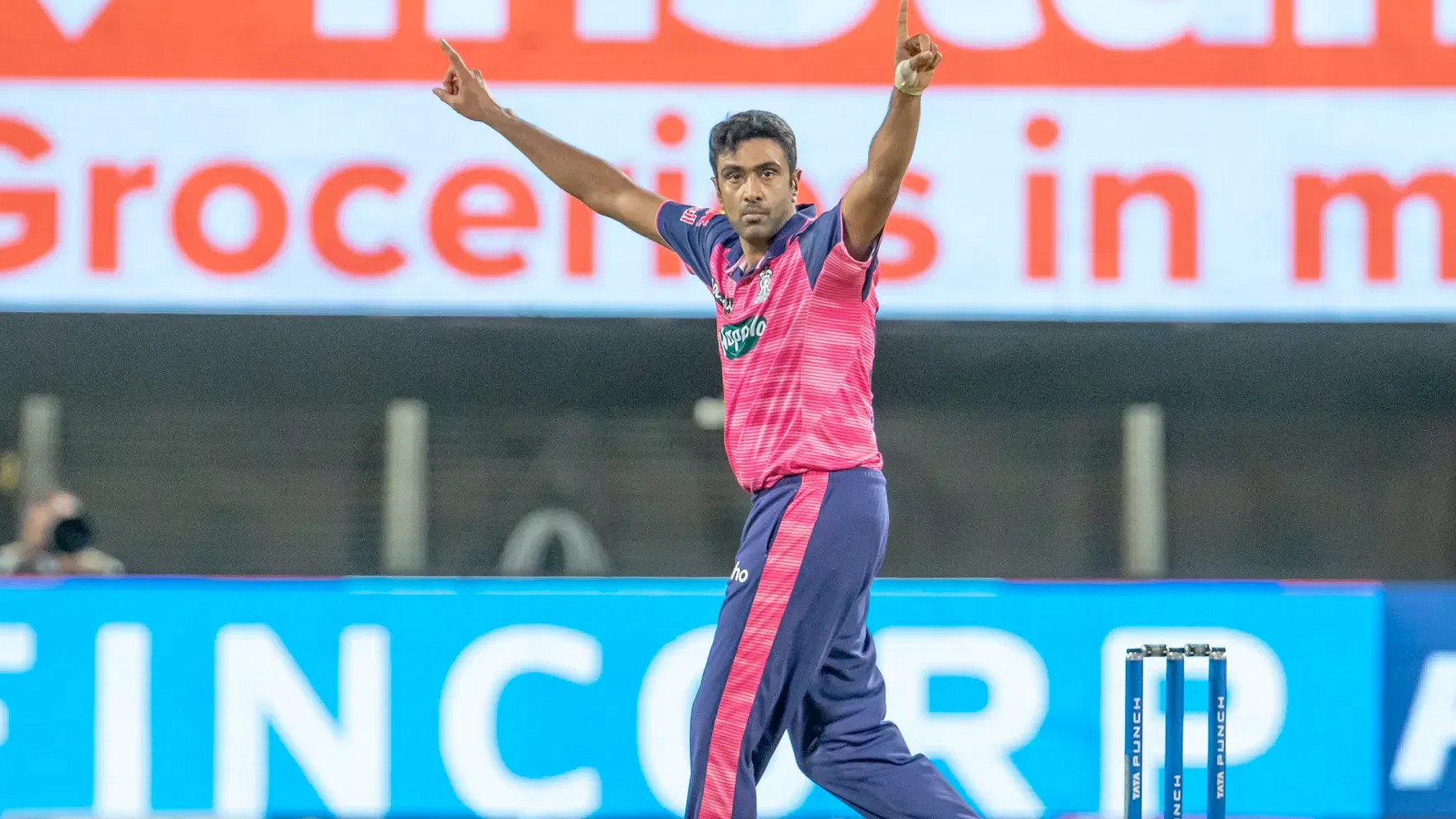 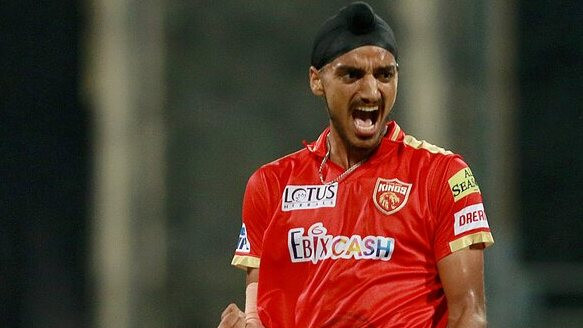