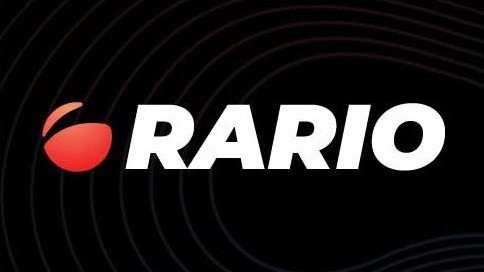 Rario, the world’s first cricket NFT platform, is continuing to change the way fans enjoy watching cricket. The recent partnership with Cricket Australia has doubled the excitement as it means we would soon be able to get our hands on some of the best cricket moments that have taken place Down Under.

Australia has been home to some of the most iconic cricket moments and in this piece, we take you through some rare moments that Rario could bring to us soon: 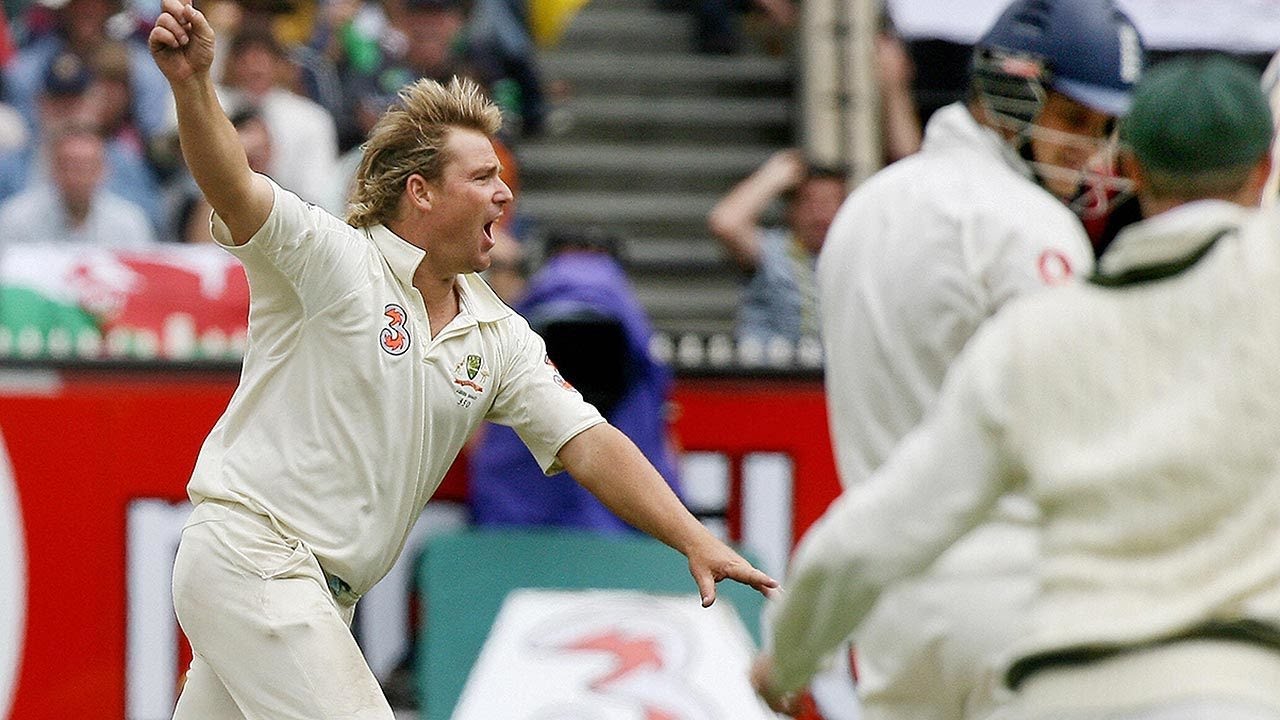 Shane Warne, the Australian cricketer, recently passed away and left a void in world cricket. The Spin King, having given countless memories to cricket lovers across the globe, left everyone shocked with his demise. He might no longer be around us but his cricket memories will always be a part of cricket fans’ lives.

In December 2006, the leg-spinner became the first bowler in the world to reach 700 Test wickets. It was the fourth Ashes Test and England opted to bat first despite the overcast conditions. England captain Andrew Strauss was looking in a good nick.

As soon as he crossed the 50-run mark, Warne bamboozled him with a beauty! The veteran celebrated the wicket with his typical one arm aloft while the massive Melbourne crowd danced in joy! It was a moment to behold and very soon, we could own it on Rario.

Glenn McGrath was always known for his spectacular pace bowling. He would come and hit that good length all day long. But back in 2002 at Adelaide Oval, it was not his bowling but a screamer that made people believe nothing is impossible on a cricket field.

McGrath was fielding at deep square leg and Michael Vaughan top-edged an attempted sweep shot. He ran hard and covered a lot of ground before diving to his left to grab a blinder. Shane Warne, the bowler, and all other fielders ran towards him to celebrate the wicket. 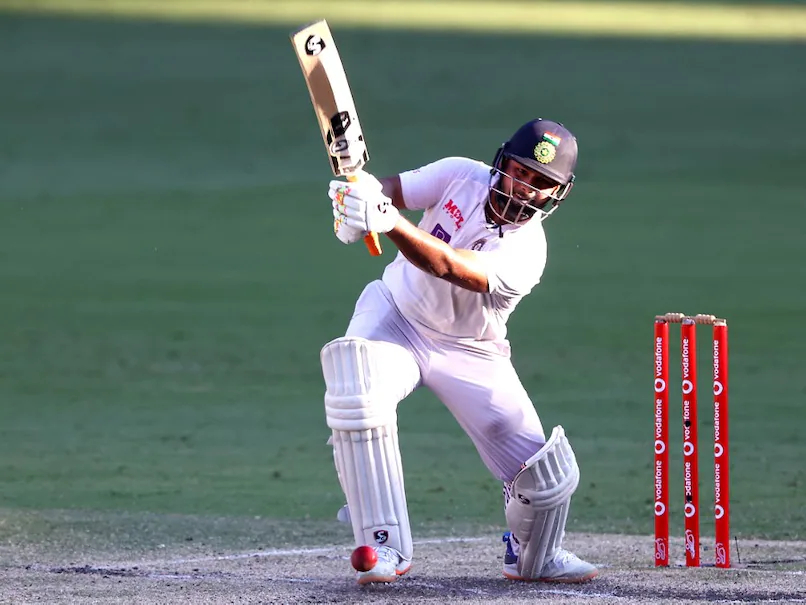 19 January 2021 is surely one of the historic days in India’s cricket history. It was the day the young Indian team breached Australia’s Gabba fortress to clinch the Border-Gavaskar Trophy by 2-1.

Wicket-keeper batter Rishabh Pant played a major role in the whole series but that four from him to finish things off at Gabba was a next-level thing. The whole crowd was on its toes and Pant drove a full-toss from Josh Hazlewood towards long-off to script the win for India. He alongside the whole Indian team celebrated it with a long cheer.

The Ashes 2021 got off to an odd start. England openers came out to bat and Mitchell Starc had the ball in his hand. It hadn’t been more than 10 seconds in the Test match when the whole Brisbane crowd went berserk.

Mitchell Starc with a long run-up from round the wicket bowled one on the leg-stump and it swung just a little bit to take Rory Burn’s stumps along. Rory couldn’t believe it nor did the commentators. Starc ran in with joy to celebrate the triumph!

All these moments sound exciting, don’t they? Now, imagine if you get to own them! Well, it could soon be a reality; so all you need to do is keep a close look at Rario’s marketplace: https://rario.com/marketplace, where you can avail all the exciting cricket moments. 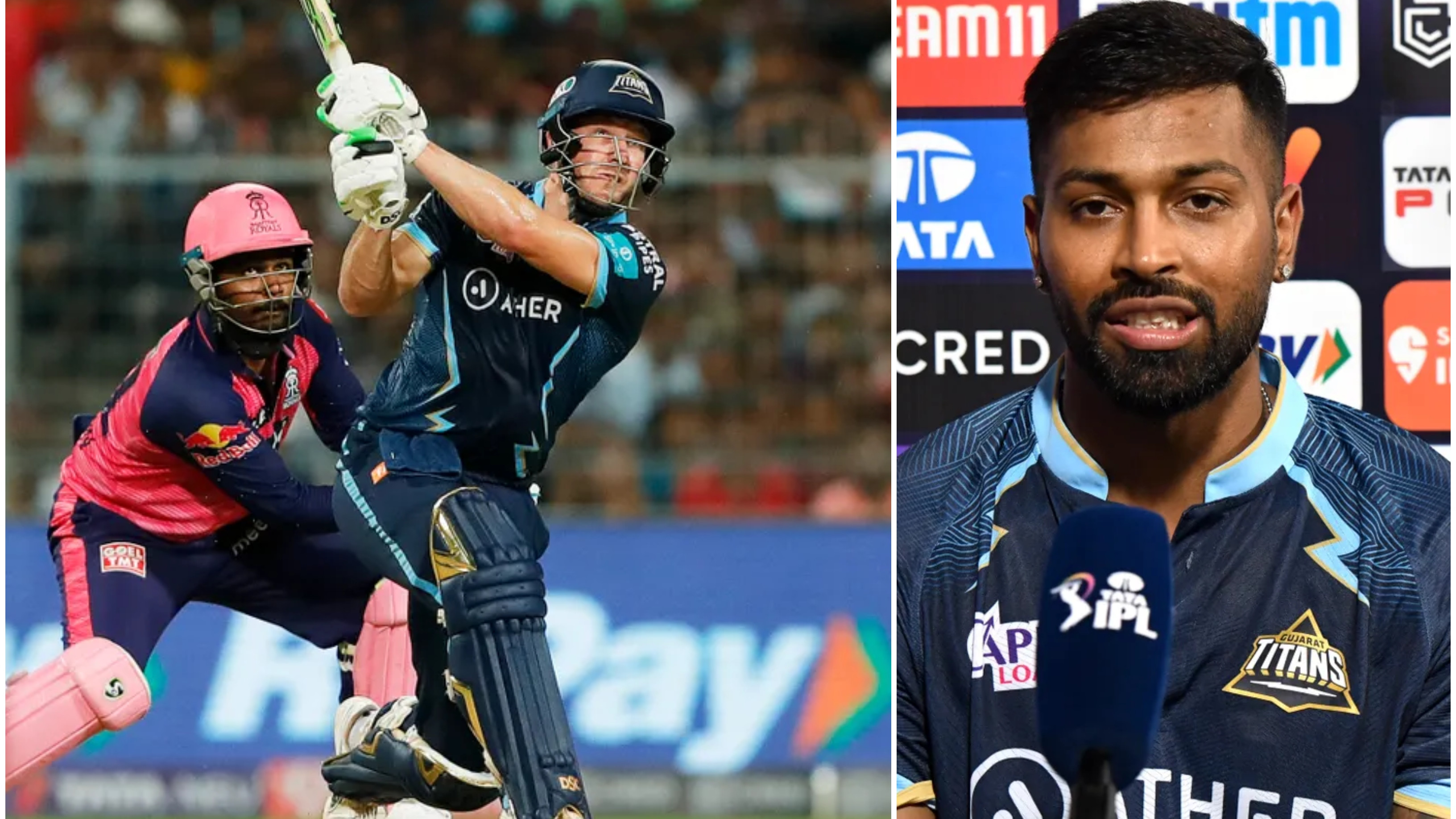 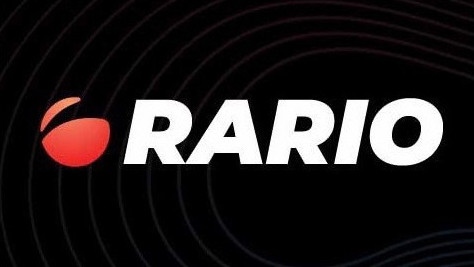 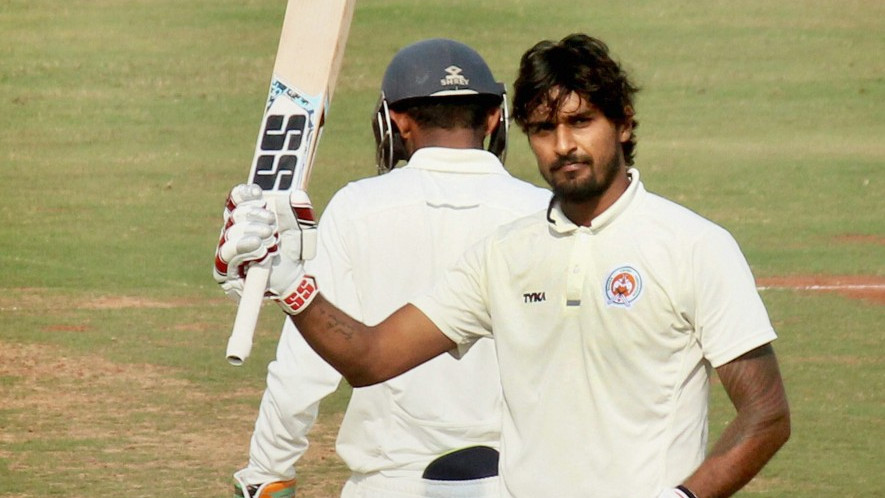