Rashid Latif supports the decision to invite Virat Kohli for the second edition of the KPL. 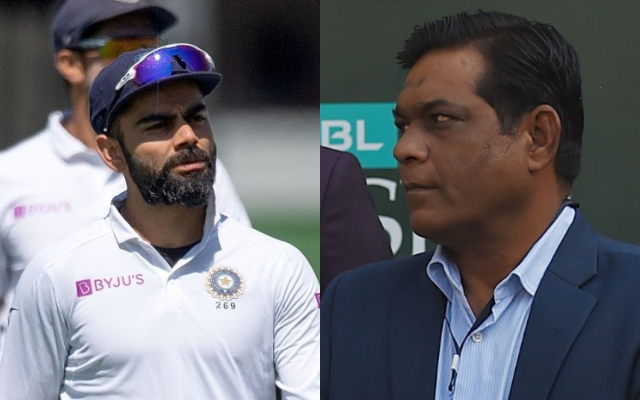 Virat Kohli is all set to receive a formal invitation to be a part of the second edition of the Kashmir Premier League (KPL 2022), which will be played in Pakistan-occupied Kashmir.

Arif Malik, the President of KPL, said in an official statement, that a formal letter would be sent to the former Indian skipper, inviting him to participate in the forthcoming season of the Kashmir Premier League, or at least pay a visit as a spectator.

Malik also said that the main objective of KPL is to promote cricket and provide facilities to the cricketers of the province. The entire season of KPL will be held at Muzaffarabad Stadium. This is the second season of the league.

He also added that the invitation would be a message of peace for India, and they wanted other Indian cricketers to partake in the league as well.

“Along with the KPL, cricket fans will also get to see a fantasy league in which teams from Muzaffarabad and Srinagar will be seen playing virtually with each other. We want to bring people of both sides together so that we can spread the message of peace,” Malik added.

Former Pakistani cricketer and current Director of Cricket Operations for the Kashmir Premier League (KPL), Rashid Latif has backed the idea of inviting the legendary batter to be a part of the league organized by the Pakistan Cricket Board (PCB).

In an interview with the Dawn News, Latif said, “We should send an invitation [to Virat Kohli] but the decision to play lies with the player." However, given the tumultuous relationship between India and Pakistan, it is not very likely for Virat Kohli to be a part of this league."

Latif was also upbeat ahead of next season of the event.

“If we get good resources, we will try to put it to good use and organise a good tournament. We want people in Pakistan and outside Pakistan to enjoy the league,” he said.

The second season of the league is set to start on 6th August 2022. 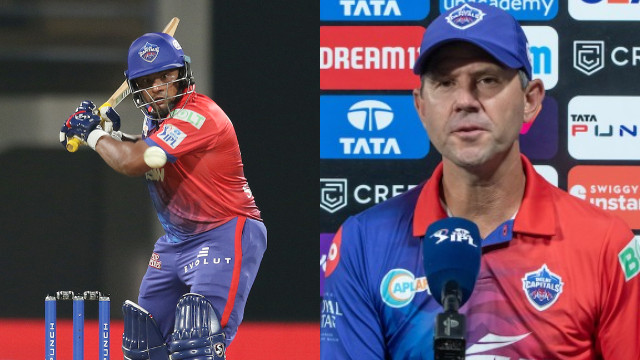 IPL 2022: "He told me to make this count" - Sarfaraz on Ponting's advice after valuable contribution to DC's win 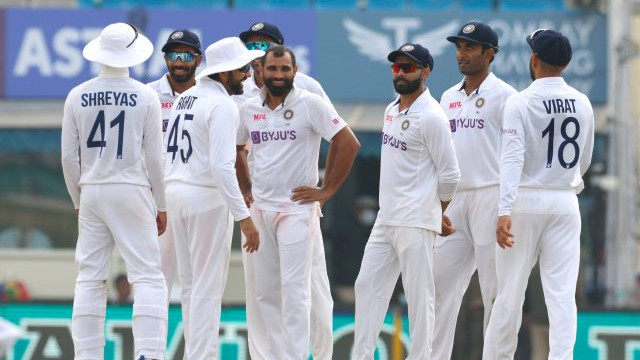 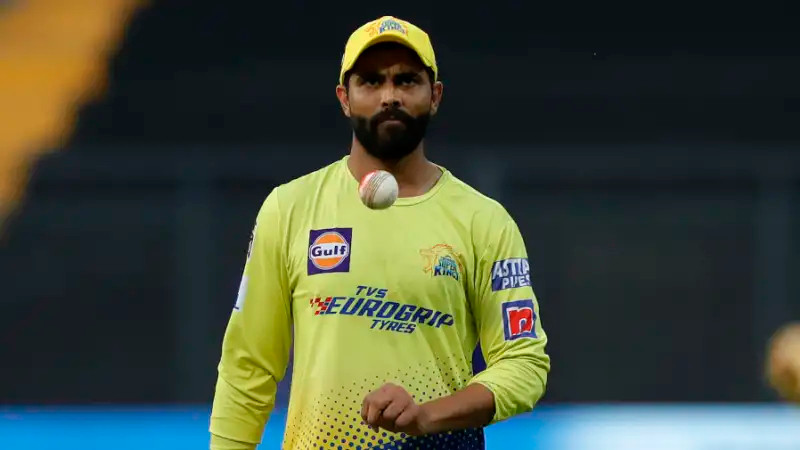