McCullum will most likely begin his tenure when England hosts New Zealand for three Tests. 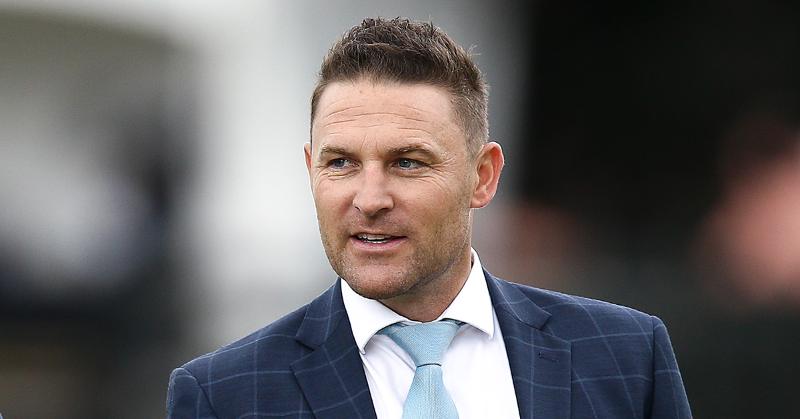 The England and Wales Cricket Board (ECB), on Thursday, May 12, 2022, has named former New Zealand captain Brendon McCullum as the new head coach of the England men’s Test team. He will be replacing Paul Collingwood who had been looking after on an interim basis.

McCullum, 40, will be in place to start his role for next month's three-match Test series at home against New Zealand, which gets underway at Lord's from 2 June, subject to obtaining the necessary work visa.

Currently, McCullum is the head coach of the IPL franchise Kolkata Knight Riders (KKR) and is involved in the ongoing IPL 2022.

"We are delighted to confirm Brendon as England Men's Test Head Coach. It has been a real privilege to get to know him and understand his views and vision for the game. I believe his appointment will be good for England's Test team. He has a recent history of changing cricket culture and environments for the better, and I believe he is the person to do that for England's red-ball cricket.

We were incredibly fortunate to have a seriously strong list of quality candidates for the post, with Brendon demonstrating he was our number one choice. I believe in Brendon and Ben Stokes - a formidable coach and captain partnership. Time for us all to buckle up and get ready for the ride,” said Rob Key.

"I'm no stranger to bringing about change within a team environment, and I can't wait to get started."

Speaking about his appointment, McCullum, added: “I'd like to say how pleased I am to be given this opportunity to positively contribute to England's Test cricket set-up and move the team forward into a more successful era. In taking this role on, I am acutely aware of the significant challenges the team faces at present, and I strongly believe in my ability to help the team emerge as a stronger force once we've confronted them head-on.

I've enjoyed several robust conversations with Rob Key about the direction of travel for the team and have found his enthusiasm contagious. I'm no stranger to bringing about change within a team environment, and I can't wait to get started. Ben Stokes is the perfect character to inspire change around him, and I look forward to working closely with him to build a successful unit around us." 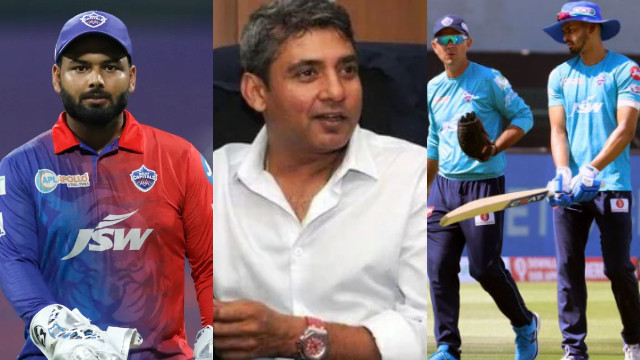 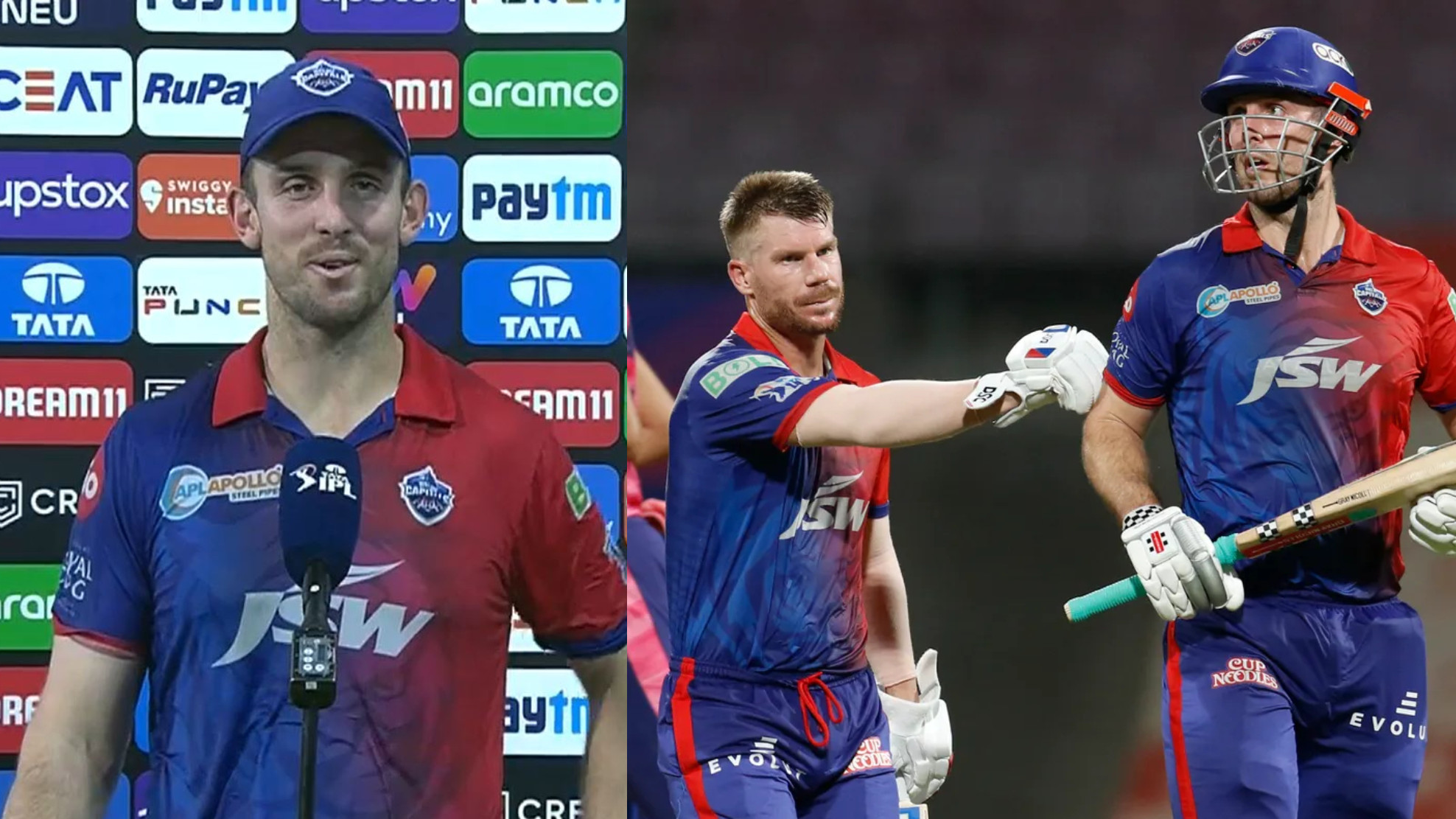 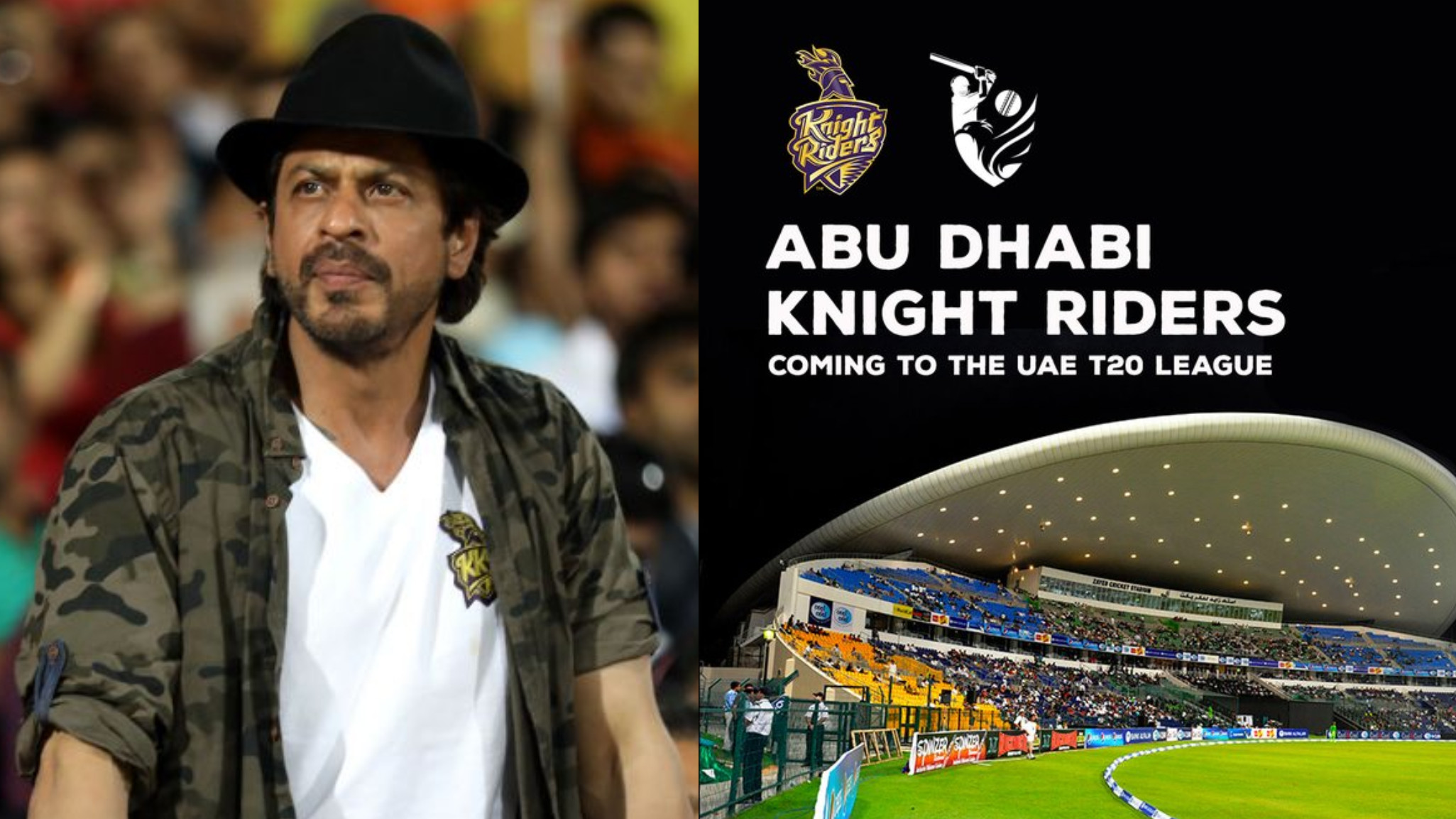