Former England batter and assistant coach Graham Thorpe has been hospitalized in a seriously ill condition, as a statement from the Professional Cricketers' Association revealed on May 10, 2022, Tuesday.

The 52-year-old Thorpe was recently named the head coach of the Afghanistan team after his departure from the England coaching setup after more than a decade. He was removed from his position after the team’s horrendous performance in the series which they lost to Australia 0-4.

Reports had emerged about off-field drinking culture and poor fitness levels and his fate was effectively sealed following a bizarre incident on the morning after the fifth Test in Hobart when the police had to be called after he reportedly lit a cigar in an indoor space in the team hotel.

A stylish left-handed batsman, Thorpe played 100 Test matches for England, scoring 6,744 runs at an average of 44.66 and hitting 16 centuries. He also played 82 one-day internationals for England.

All of our thoughts are with Graham Thorpe and his family. We’re with you, Thorpey ???? pic.twitter.com/PJkoRlR1X8

A statement from the PCA, issued at the request of Thorpe's family, read: "Graham Thorpe has recently fallen seriously ill and is currently in hospital receiving treatment. His prognosis is unclear at this stage and we ask for privacy for him and his family at this time. Our thoughts are with Graham and his family."

Thorpe's former county Surrey, where he spent the whole of his 17-year first-class career, added: "The thoughts of everyone at the Club are with Graham, his wife Amanda, and family at this time. He is an icon of the English game, known by millions of cricket fans and forever a favourite son of Surrey CCC." 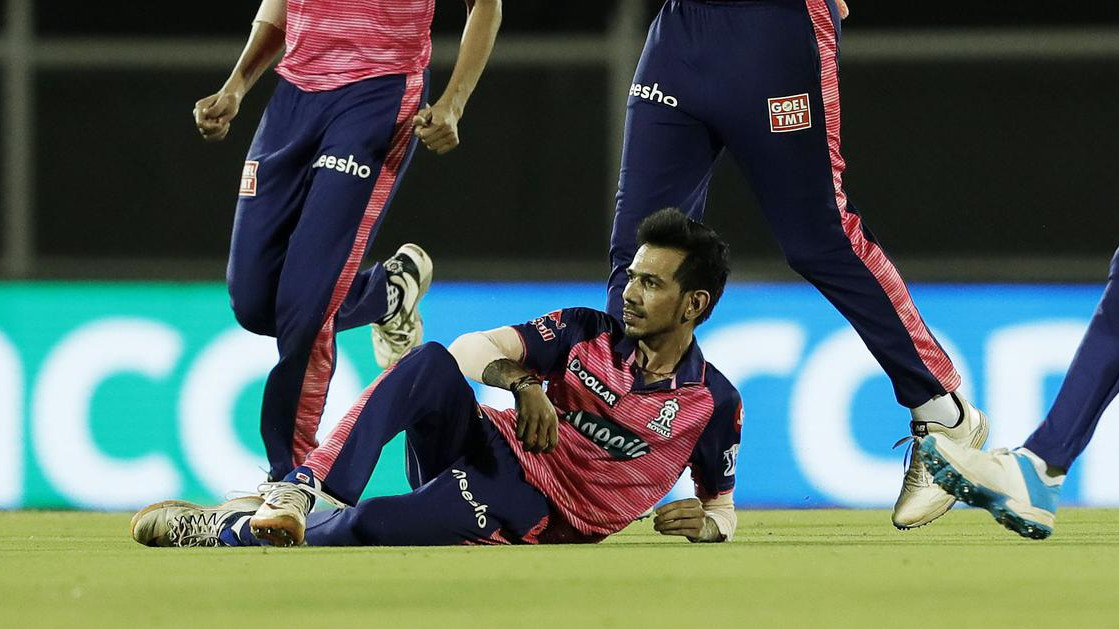 IPL 2022: "If I pick a five-wicket haul, I will celebrate with that pose"- Chahal on his viral celebration v KKR 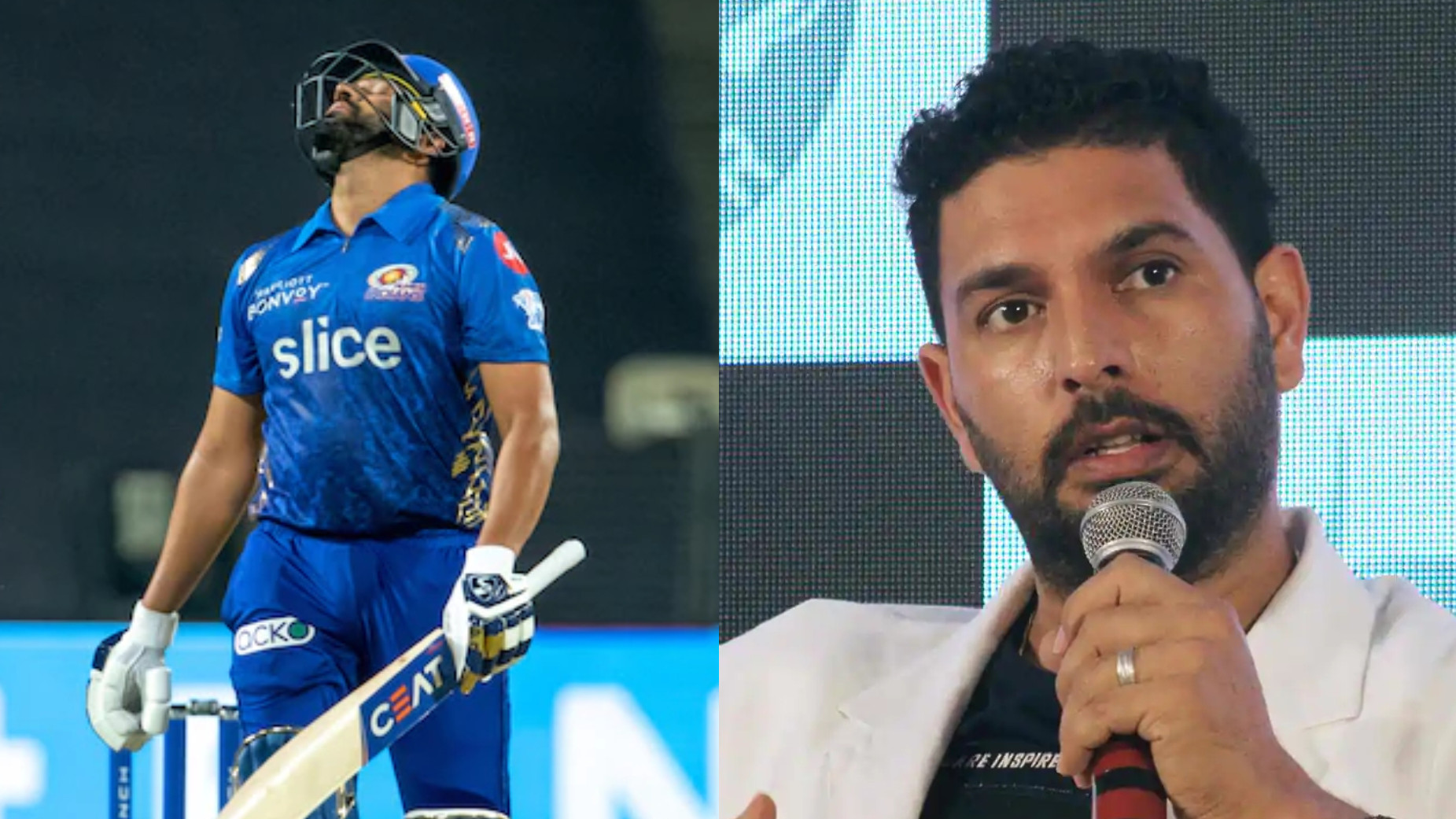 IPL 2022: 'Hitman is having some bad luck'- Yuvraj Singh predicts something big for Rohit Sharma