West Indies to play three ODIs each in the Netherlands and Pakistan. 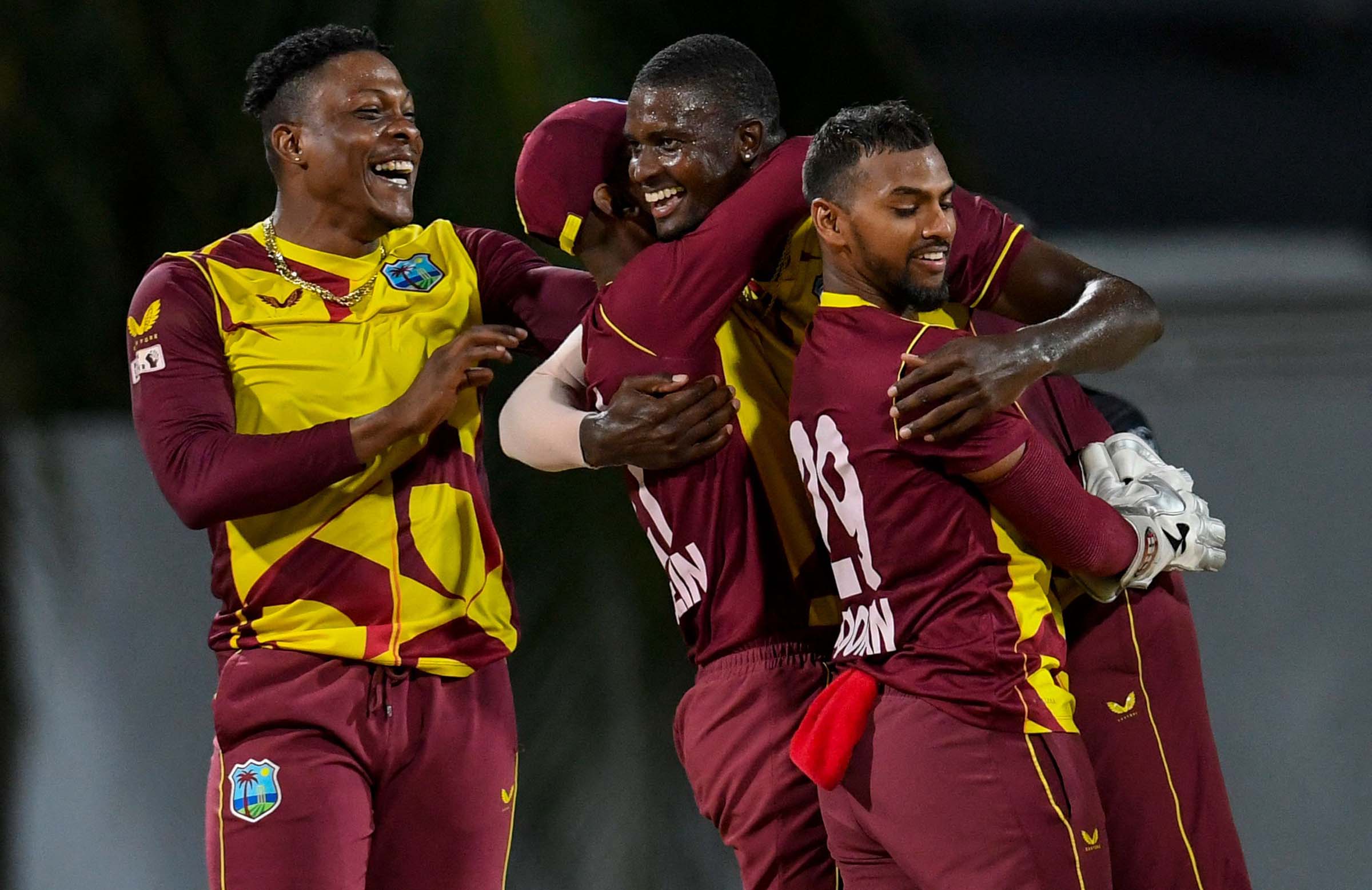 Cricket West Indies (CWI), on Tuesday (May 10), announced the West Indies national team squad for the upcoming ODI tours of the Netherlands and Pakistan. In May and June of this year, the West Indies will play three One-Day Internationals (ODIs) each against and in both nations.

Jason Holder, who is currently playing for Lucknow Super Giants (LSG) in the ongoing IPL 2022, has been rested for the tours of the Netherlands and Pakistan to manage his workload.

Apart from Holder, Shimron Hetmyer will also miss the tours, as he'll be at home for the birth of his first child. Evin Lewis was not considered for the tours as he failed the fitness criteria of CWI.

Three newcomers have been named in the ODI squad – fast bowlers Jayden Seales and Shermon Lewis as well as specialist batter Keacy Carty. Both Seales and Lewis have played at the Test level. Carty is the first player from St. Maarten to be selected for the West Indies Senior Men’s team.

Read Also: IPL 2022: “Spent 2-3 days in a towel in my hotel room", Rovman Powell recalls the happenings after landing in India

The West Indies and the Netherlands will play three one-day internationals (ODIs) at the VRA Cricket Ground in Amstelveen on May 31, June 2, and 4, respectively.

The three-match ODI series against Pakistan is scheduled to be played in Rawalpindi on June 8, 10, and 12. Both ODI series are part of the ICC ODI Super League.

West Indies chief selector Desmond Haynes stated: “We were impressed with Carty and the way he goes about his innings, we saw several glimpses of his ability the way he played against England earlier this year for the CWI President's XI. We hope that giving him this opportunity he will recognize the importance of representing the West Indies. We think he is a young batsman with great promise, and this is the kind of tour he can show he fits in.”

He added, “We also have a very good group of young fast bowlers who have demonstrated their ability and we want to use these two tours to give them opportunities in the 50-over format. We have a week in The Netherlands and another week in Pakistan and this should provide them with quality opposition to bowl against as we build towards the Cricket World Cup in 2023. Phillip has been around for some time, and we know what he can offer, Seales has been very good in Test cricket and Lewis is making a return to the West Indies set-up following some good performances.” 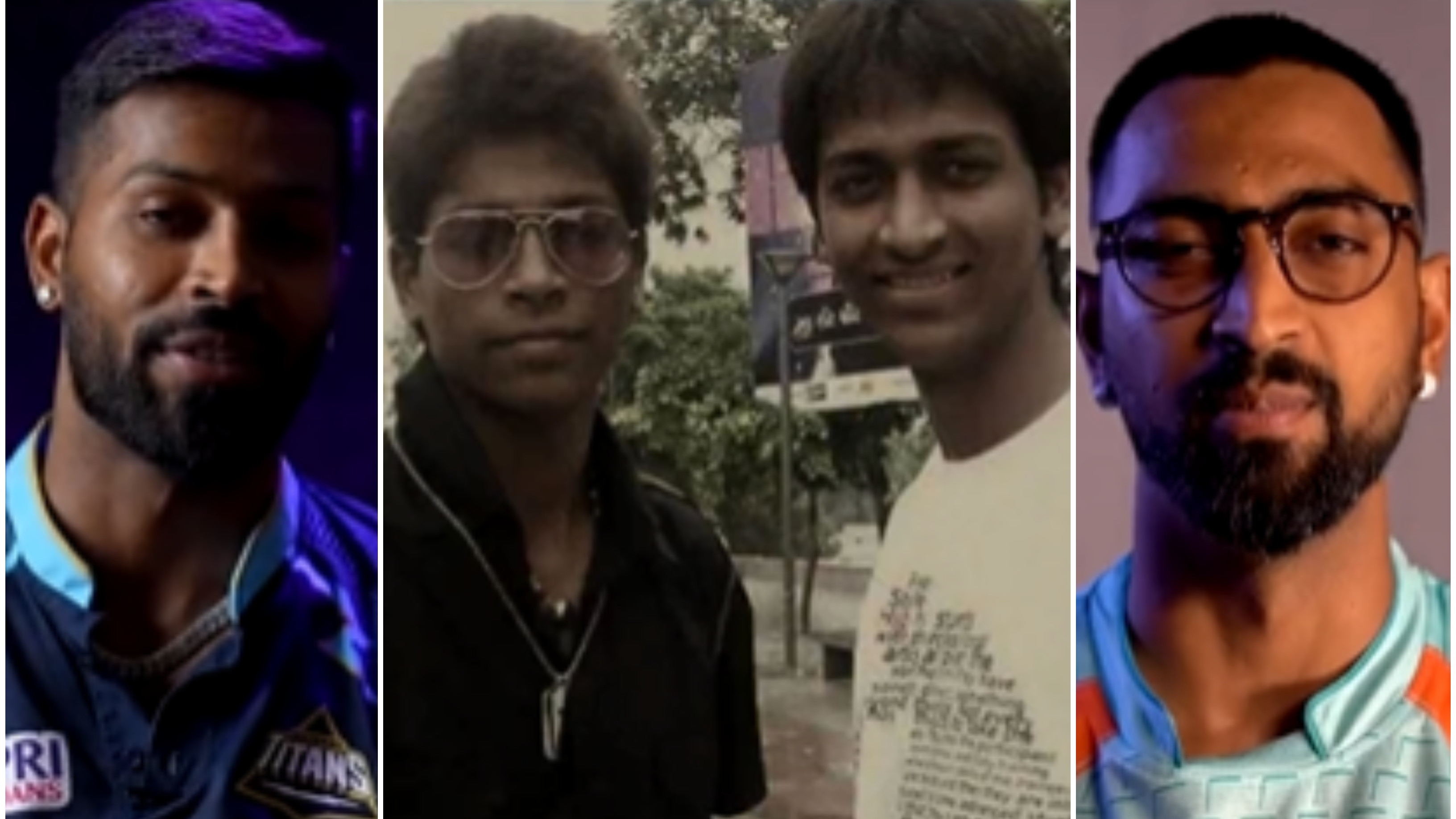 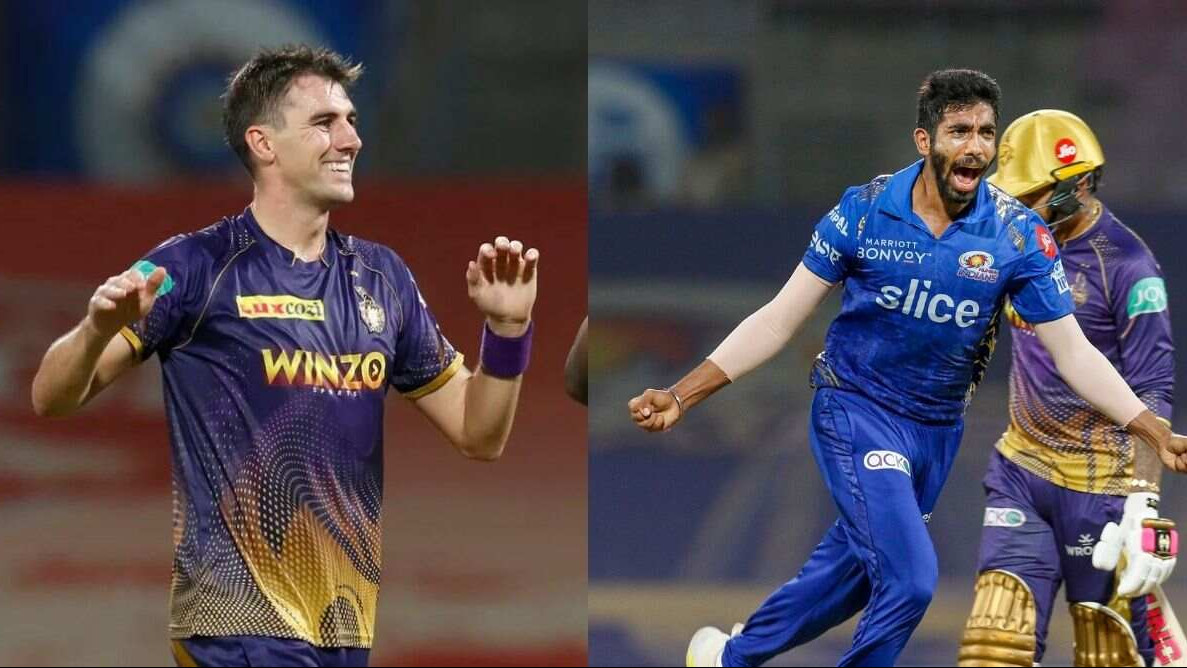 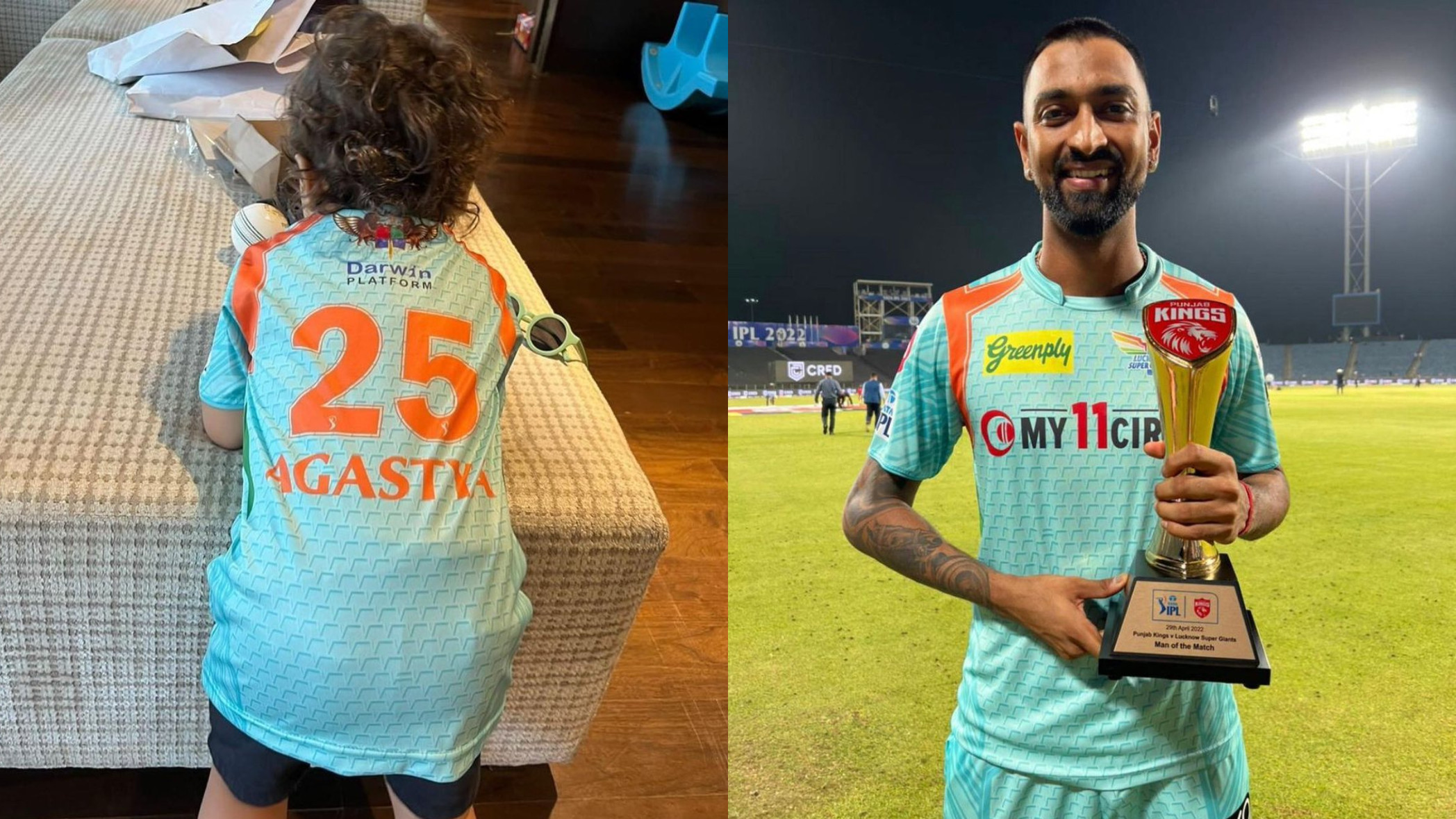