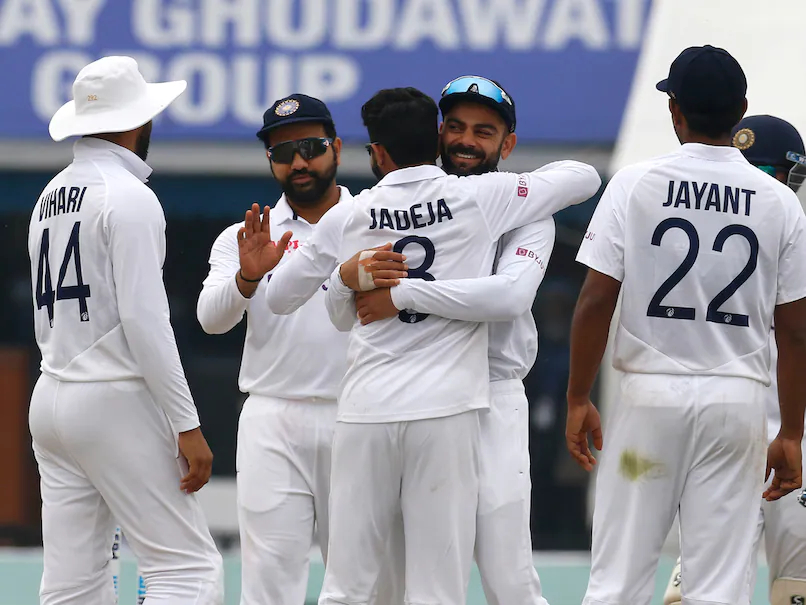 Pat Cummins-led Australia team has solidified their position as the no.1 ranked Test team in the latest ICC Test rankings on May 4, 2022. The ICC released its annual update of the rankings on Wednesday.

The new rankings reflect all Test series completed since May 2019, with those completed prior to May 2021 weighted at 50% and subsequent series weighted at 100%. It shows Australia leading the second-placed India by nine points with a rating of 128 points. This was more due to Australia winning the Test series in Pakistan 1-0.

India (119 points) holds on to second place on the rankings, ahead of a tight battle for third between New Zealand (111) and South Africa (110).

Meanwhile, South Africa has managed to cut down the difference to a solitary point on the latest rankings, following a jump in their rating from 102 to 110 points. Rounding out the top five is Pakistan with 93 points, jumping over England who has 88 points.

England has won one Test match in the last 12 months and fell nine points from 97 to 88 in the latest rankings. That new rating is the lowest mark England has dropped to since 1995, with their 4-1 series victory over India in 2018 now dropping from the rankings. 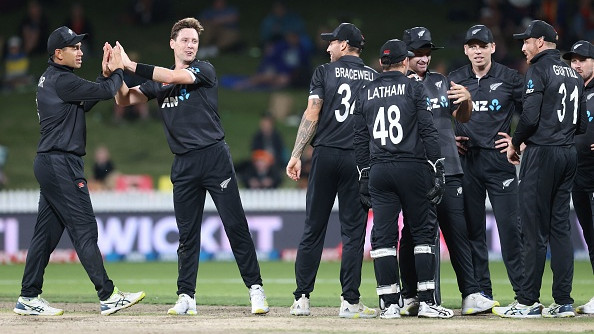 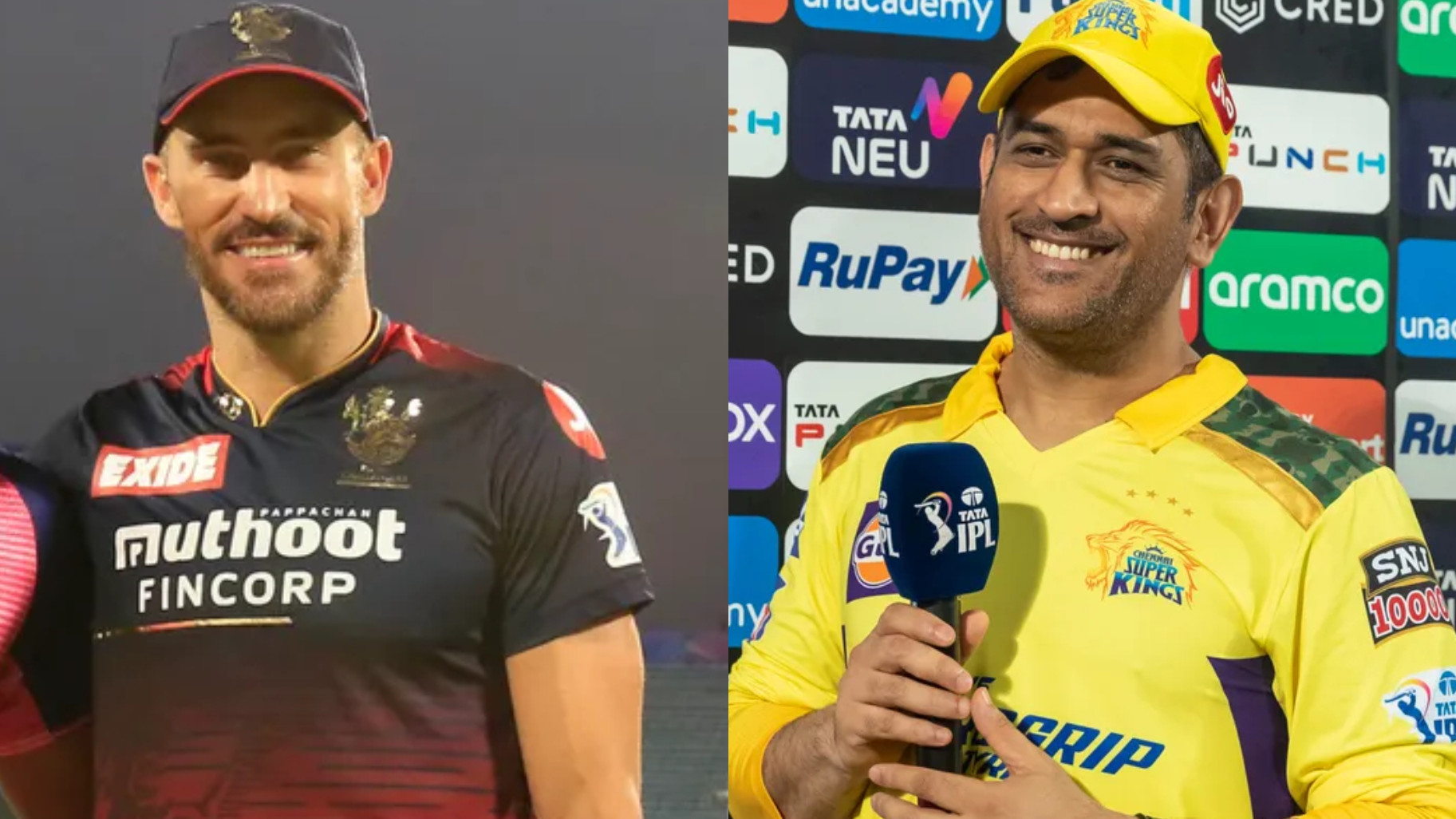 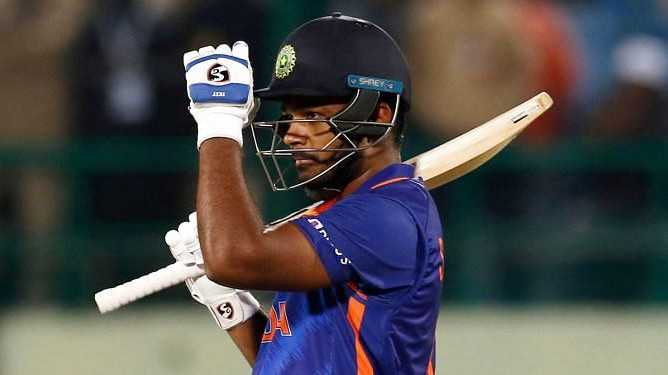 “Bhai yeh banega Tendulkar”, Sanju Samson opens up on being ridiculed by naysayers