Dhoni was furious at Choudhary in the last over. 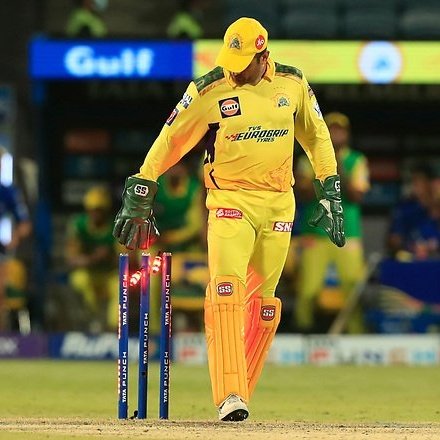 MS Dhoni’s return as the captain of Chennai Super Kings (CSK) brought the four-time champions back to the winning ways as they thumped Sunrisers Hyderabad (SRH) by 13 runs on Sunday (May 1) to register their third win of the season.

Dhoni was quite animated against SRH as he was seen having constant chats with his bowlers, setting field placements and even losing his cool in the match.

The keeper-batter was furious with his pacer Mukesh Choudhary, who took four wickets. The incident took place during the third ball of the final over when the left-arm pacer bowled a wide delivery down the leg side to Nicholas Pooran.

Dhoni was seen expressing his anger at the pacer. He pointed toward the fielders placed on the offside and indicated to Choudhary that he should have gone wide of the off stump according to the field placements.

Speaking at the post-match presentation, Mukesh Choudhary revealed about the chat he had with Dhoni in the last over.

“MS Dhoni didn't tell me anything special about that over, he just told me to bowl stump to stump and not try anything fancy,” he said.

Earlier in the match, a sensational 182-run opening partnership between Ruturaj Gaikwad (99) and Devon Conway (85*) helped CSK post a total of 202 runs on the board. Choudhary then starred with the ball for his side and returned with the figures of 4/46 to win the game for his side. 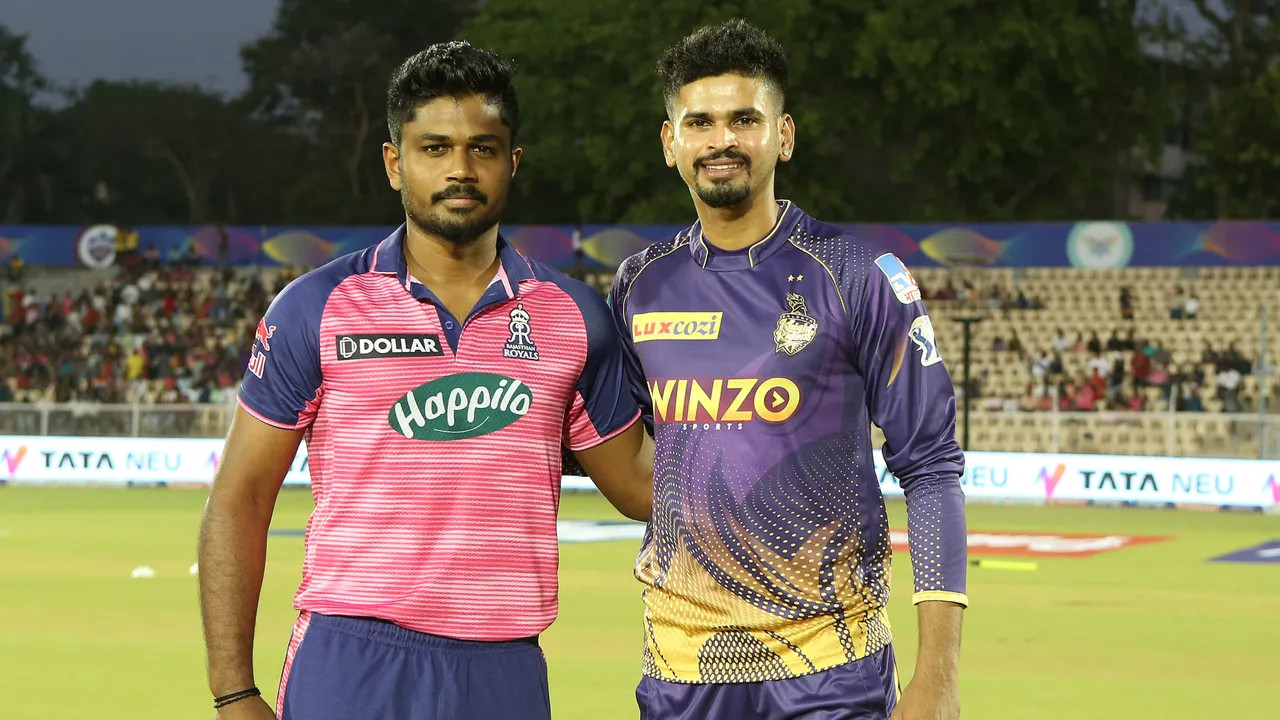 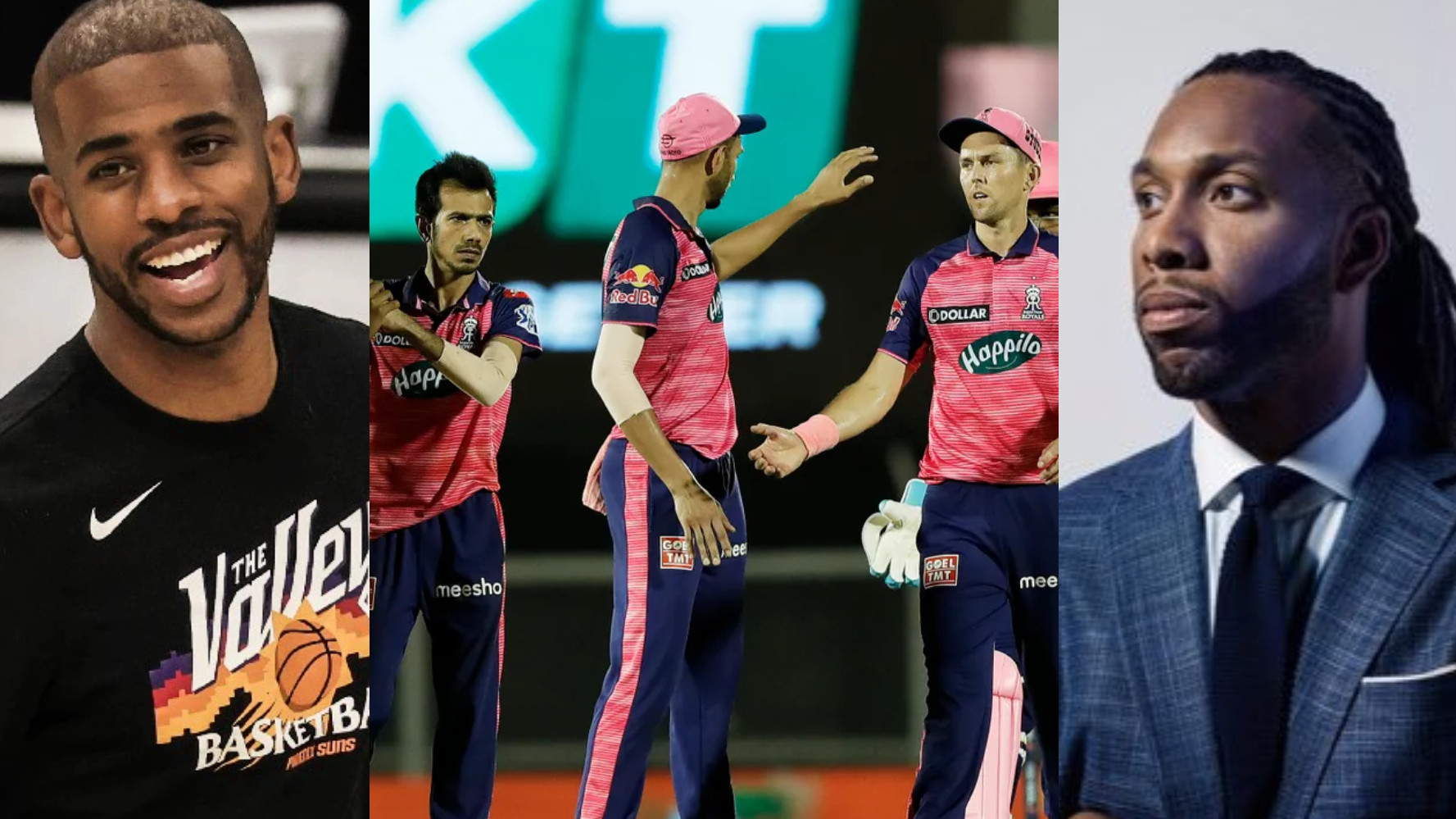 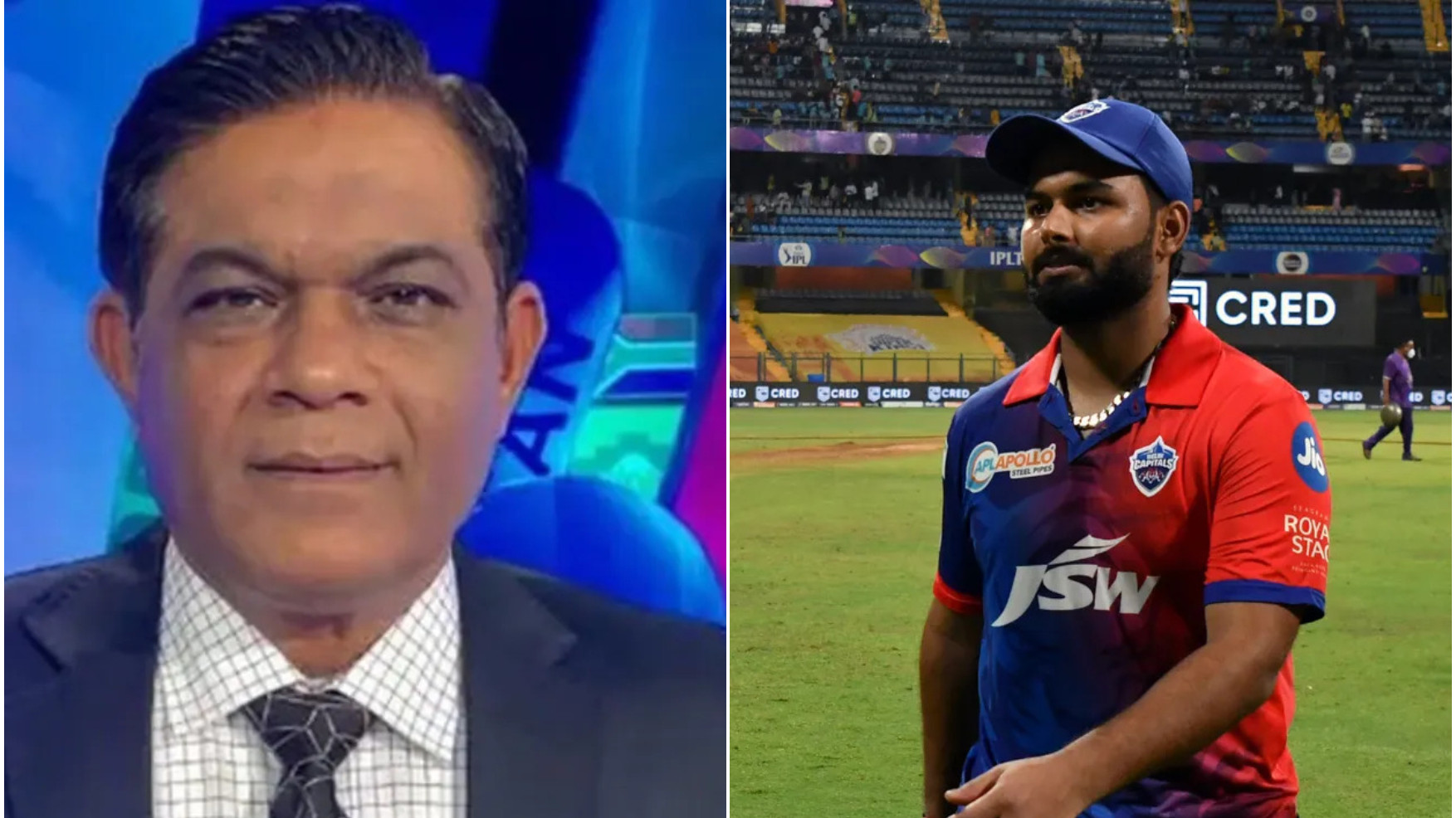