Hales last played for England in 2019. 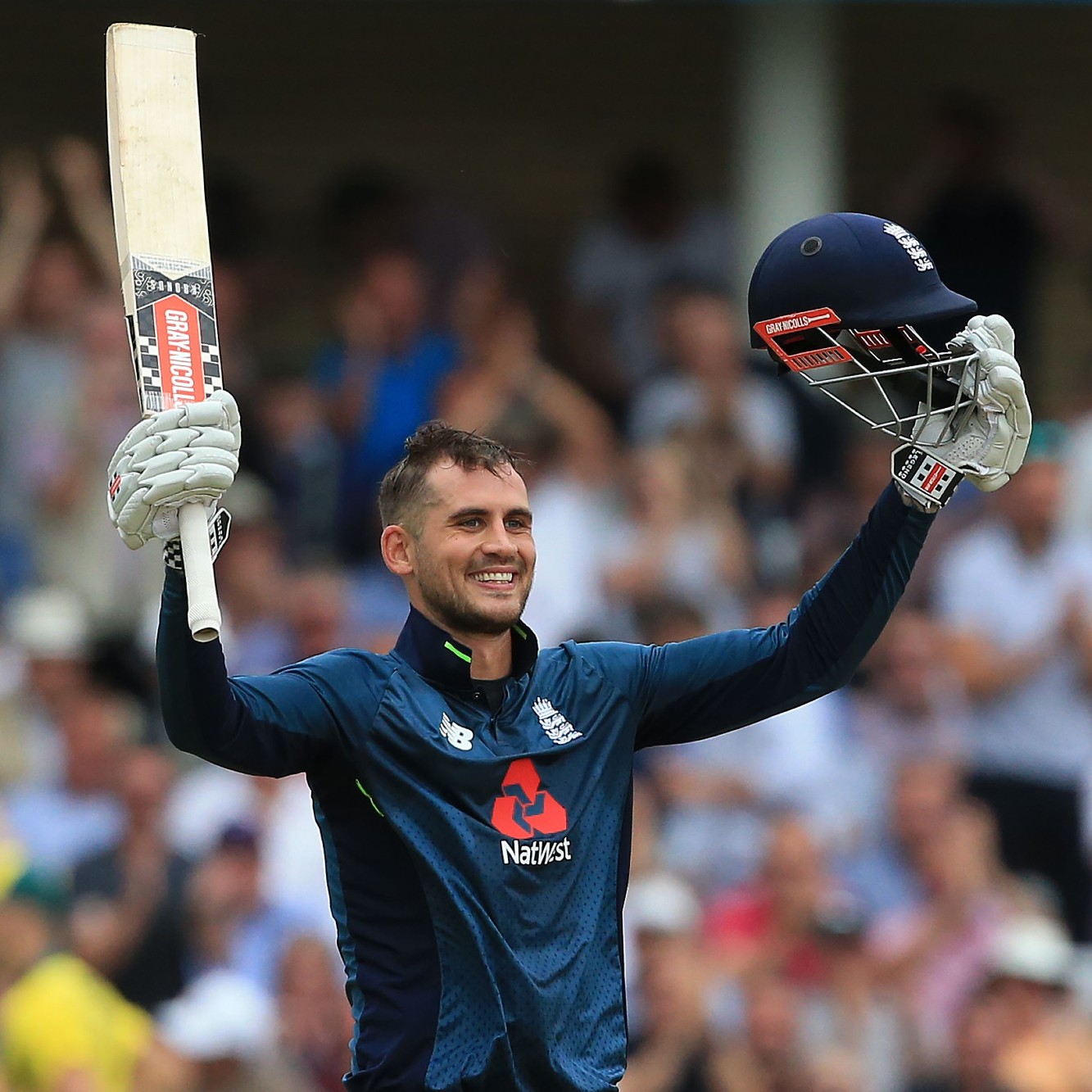 England and Wales Cricket Board (ECB) managing director Rob Key on Sunday (1st May) said that discarded opener Alex Hales may be considered for selection as he feels that the batter has ‘done his time’.

Hales has not featured in England’s squad since testing positive for recreational drugs in the build-up to the Cricket World Cup 2019 resulting in a 'breakdown in trust' between him and the rest of his England teammates.

Since then the 33-year-old is playing franchise cricket all across the globe and is knocking on the doors of selectors with his performances. The right-hander has played in Big Bash League (BBL), Caribbean Premier League (CPL), and Pakistan Super League (PSL).

Hales was also supposed to play in the ongoing Indian Premier League (IPL) 2022 but ahead of the tournament, he pulled himself out, citing bio-bubble fatigue. He was roped in by Kolkata Knight Riders (KKR) for INR 1.50 crore.

Over the past few years, there have many debates related to his comeback in the national setup but every time there have been negative responses, particularly from white-ball captain Eoin Morgan. However, with English summer around the corner, there have been many speculations about whether Hales will be back in the England squad or not.

ECB’s managing director Rob Key believes that Hales has ‘done his time’ and can be available for the selection. But there’s no guarantee that the batter will find himself in the team as he needs to speak to the people that are involved in the decision.

"I will have to speak to the people involved in that decision but I would have Alex Hales available for selection. I think he has done his time. But does that mean he gets in the team? That is a different debate," Rob Key was quoted as saying by the Guardian. 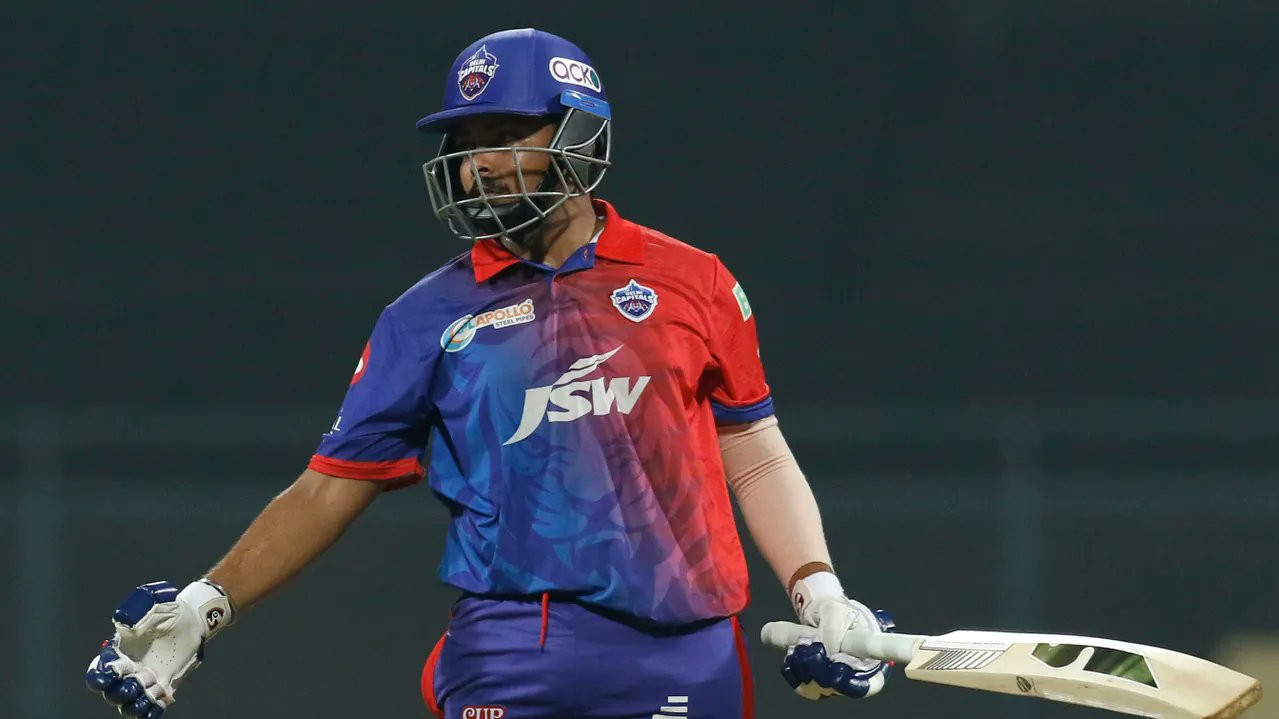 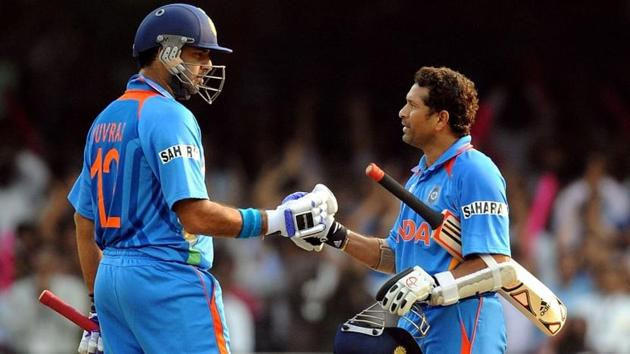 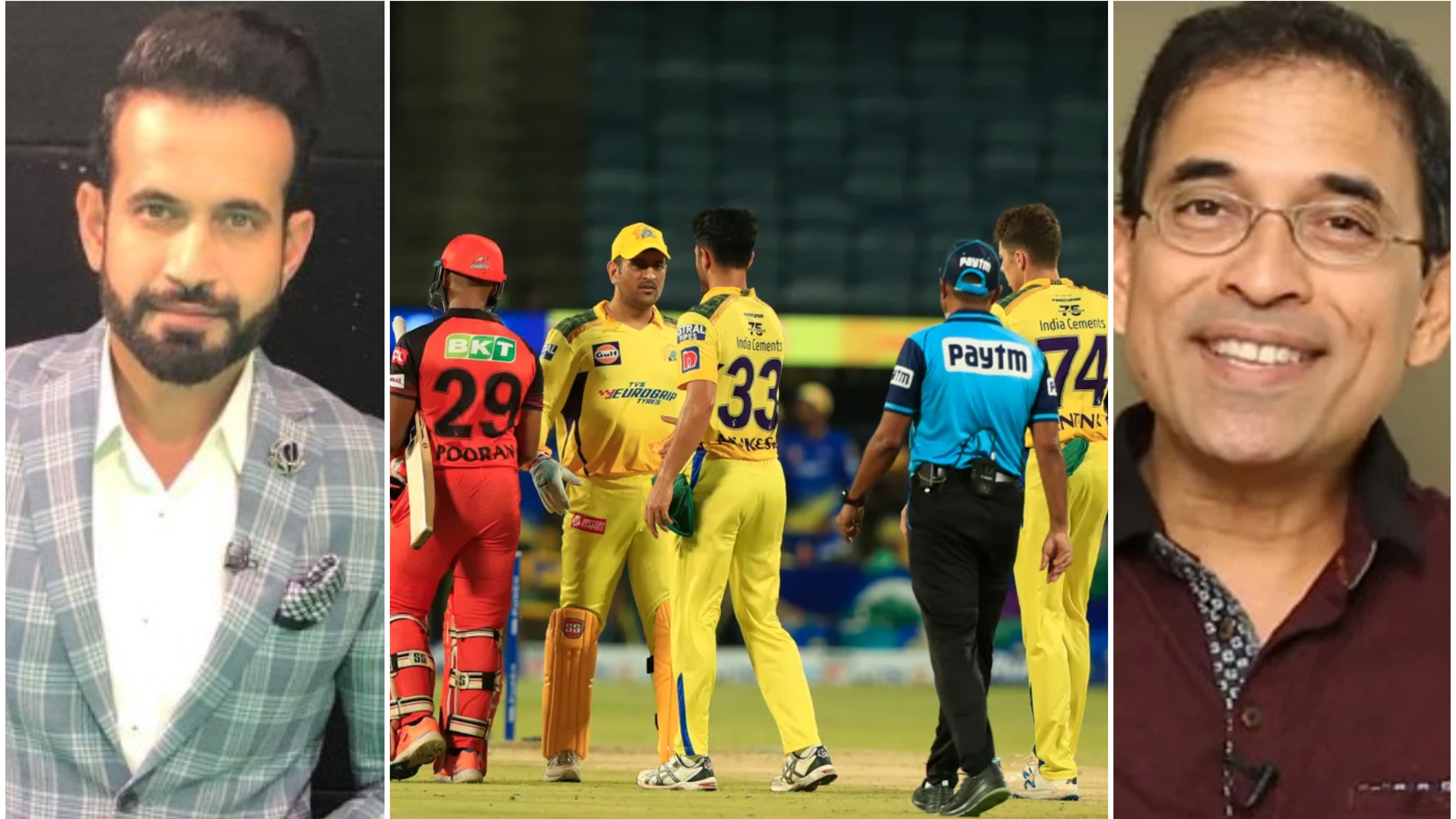