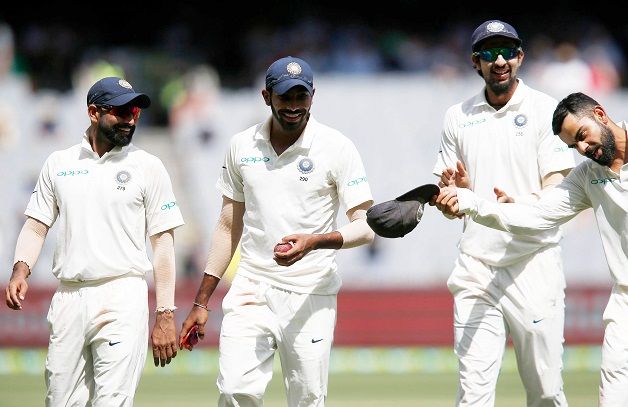 When MS Dhoni announced his retirement from the longest format in December 2014, Virat Kohli took over as captain and went on to assemble a team capable of winning Test matches all over the world. India won 40 out of 68 tests under his captaincy, statistically making him the greatest leader the country has ever produced.

For the first time since Indian cricket's inception, winning matches abroad was made possible not by spinners but by a pace attack capable of taking 20 wickets anywhere. Major credit for that should go to Kohli. The fact that the bowlers put their faith in Virat merely goes to indicate what a brilliant leader he was. Even on bad days, the bowlers had the captain's support, and as a bowler, you can't ask for more from your team's captain.

While speaking to Sportskeeda, former cricketer and renowned commentator Vivek Razdan shared an interesting story about Kohli, saying that he has never seen the ex-skipper travel business class and that he would always give it up for one of the team's bowlers.

"In a flight, two seats are reserved in business class - one for the captain and one for the coach. But I have never seen Virat Kohli travel in business class during a flight. He always prefers to be with his teammates in the economy class. Apart from the coach, there was always a bowler occupying one of the business class seats. It was either Ishant Sharma, Jasprit Bumrah, Mohammad Shami, or, sometimes, Ravichandran Ashwin. He felt that since the bowlers worked extremely hard on the ground, so at least for three-four hours, they should relax," Razdan said.

Vivek Razdan further revealed that Kohli wouldn't offer his business class seat even to his wife Anushka Sharma and the two would rather fly in economy class with the rest of the players.

"Even when Anushka Sharma joined the West Indies tour of 2019 later, she and Virat traveled together in economy class. Virat never requested for his business class seat to be given to Anushka," the cricketer-turned-commentator said. 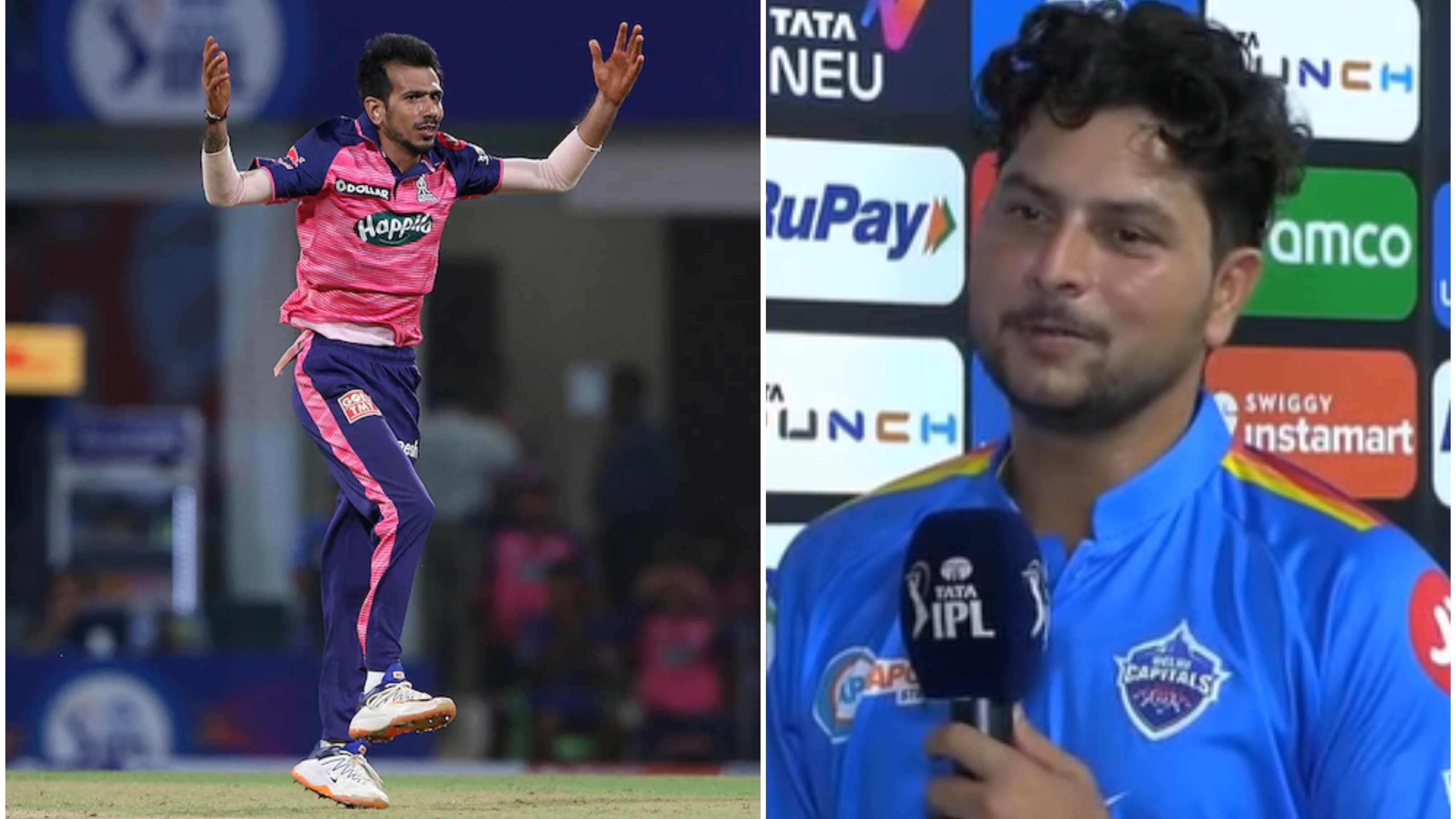 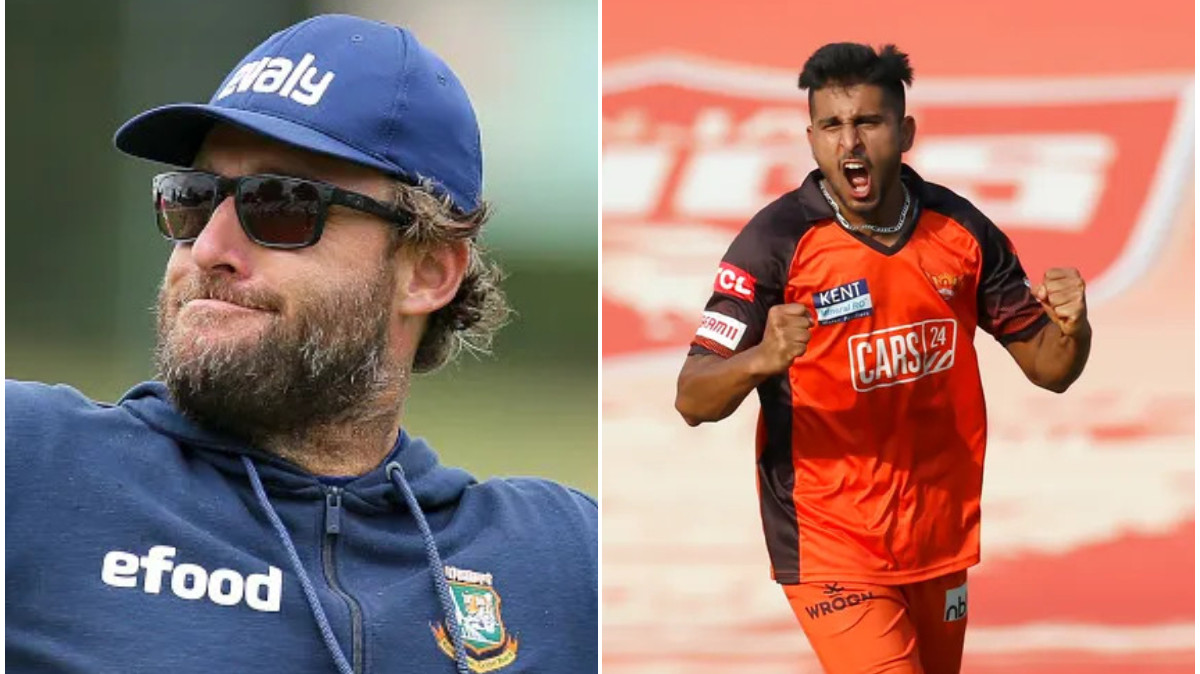 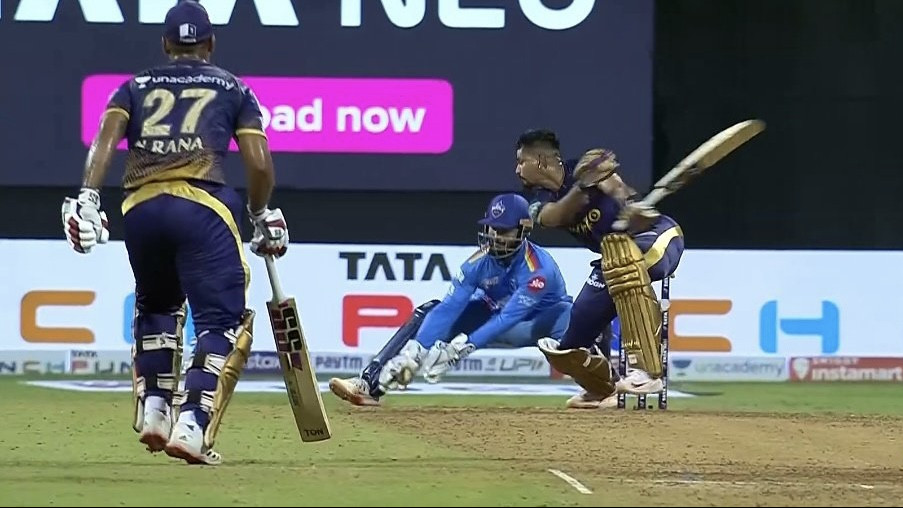