Stokes had been the England vice-captain in Tests to Joe Root. 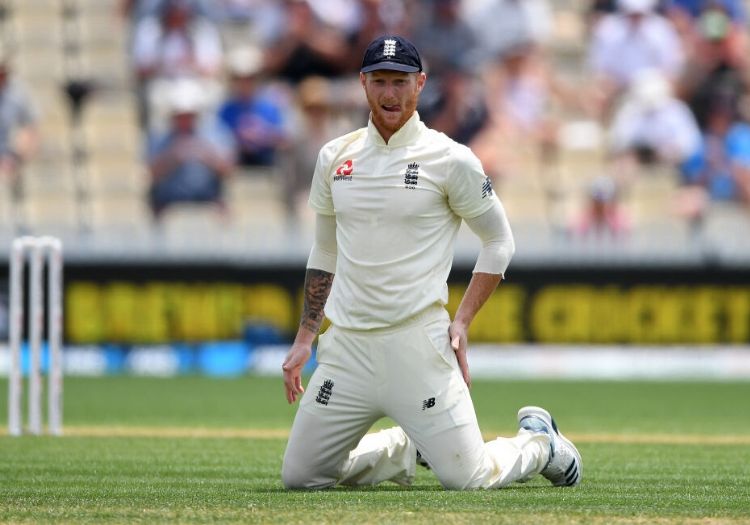 All-rounder Ben Stokes is expected to be named the new England Test captain this week, while former South Africa opener Gary Kirsten is set to take the charge of the red-ball team as head coach, DailyMail UK reports suggested on April 27, 2022.

The new managing director of the England men’s team, Rob Key met with Stokes on Tuesday to discuss the captaincy and his appointment is likely to be announced as early as Thursday.

Key, who will face the media for the first time in his new role at Lord's on Thursday, will now turn his attention to appointing both a Test and white-ball coach, roles which were formally advertised on Tuesday.

Ottis Gibson, Simon Katich, and Kirsten have all been sounded out about their interest in either of the roles. 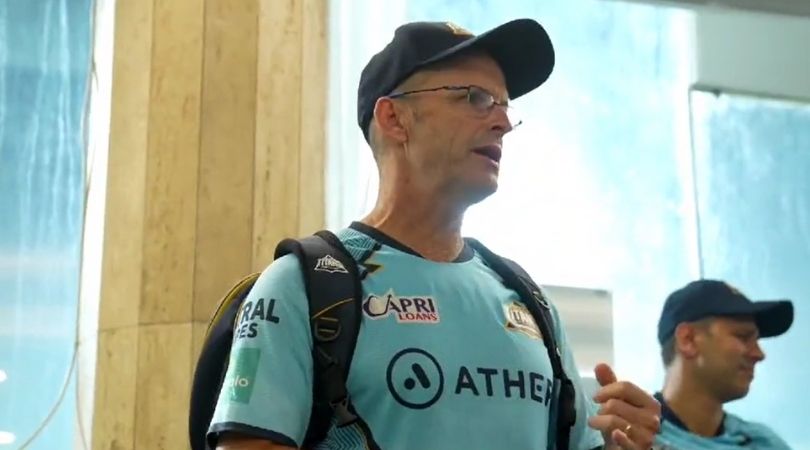 Gary Kirsten, however, is seen as a front runner as he has shown willingness to end his contract with IPL franchise Gujarat Titans after the IPL 2022, to take up the England Test head coach role.

IPL 2022: “It is nice to play every game”, David Miller loving being "100 percent backed" by Gujarat Titans

Kirsten, who has previously led India to a World Cup trophy in 2011 and later his own country South Africa to the No. 1 spot in Test rankings as a head coach, took up the role of Director of Cricket with the new IPL franchise, which is captained by Hardik Pandya.

With IPL final set to take place on May 29 and Titans most likely to finish in the top 4, Kirsten is unlikely to get much time with the players before the first Test assignment against New Zealand starting June 2 at Lord's. 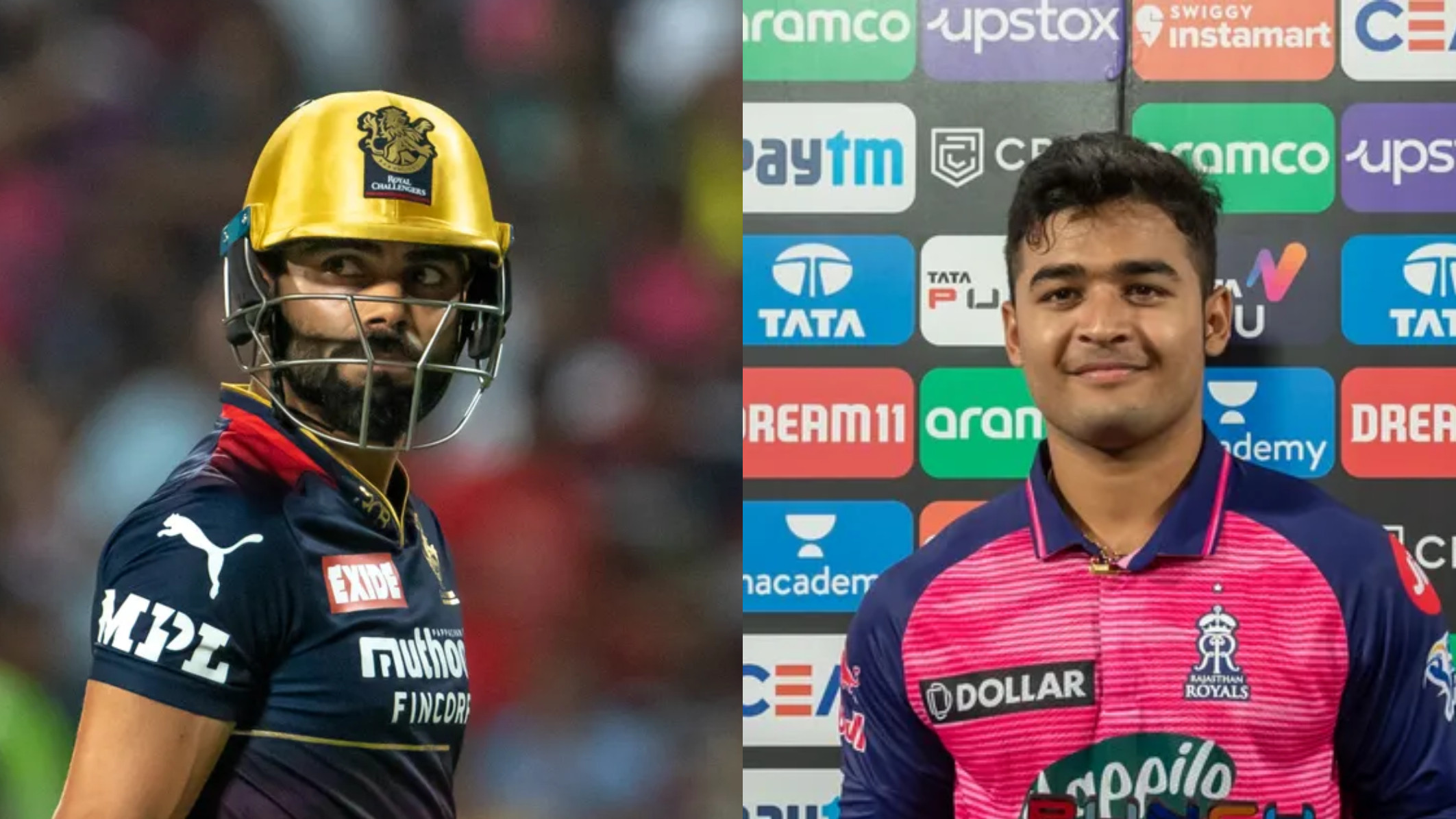 IPL 2022: Riyan Parag gives a perfect answer to “What advice would you give to Virat Kohli now?” 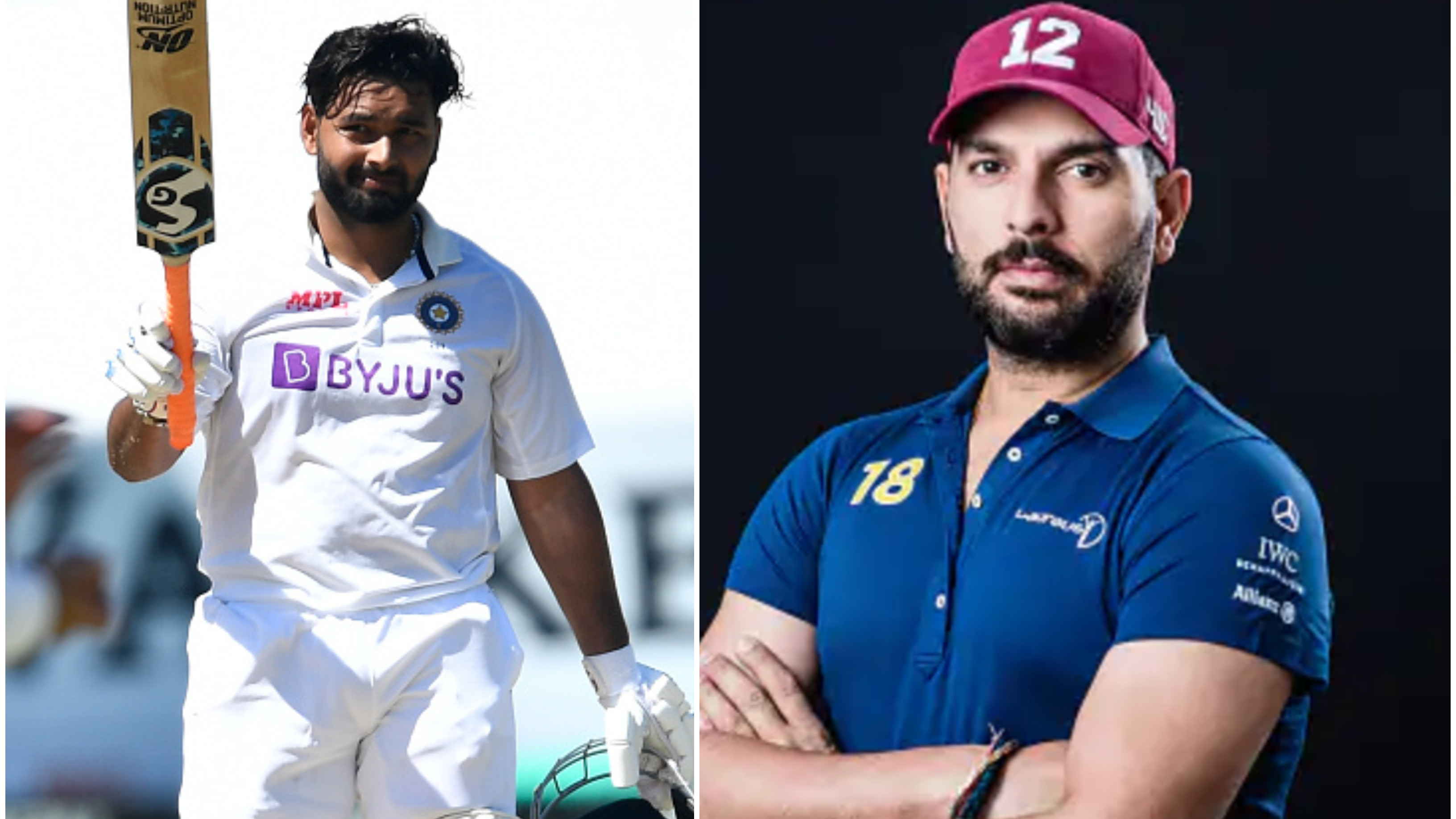 ‘He is the right guy to lead the Test team’, Yuvraj feels Rishabh Pant should be groomed for captaincy 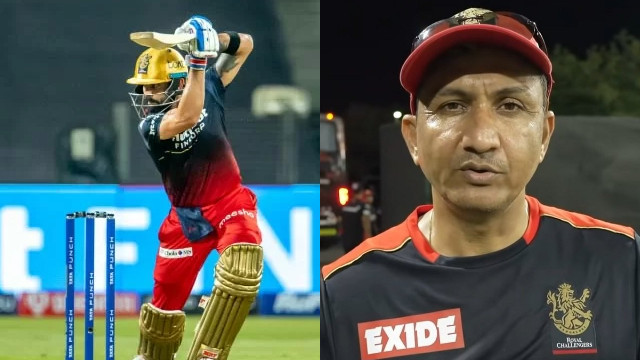 IPL 2022: Virat Kohli will come out of this run of low scores- RCB coach Sanjay Bangar