Smith was accused of 3 counts of racism. 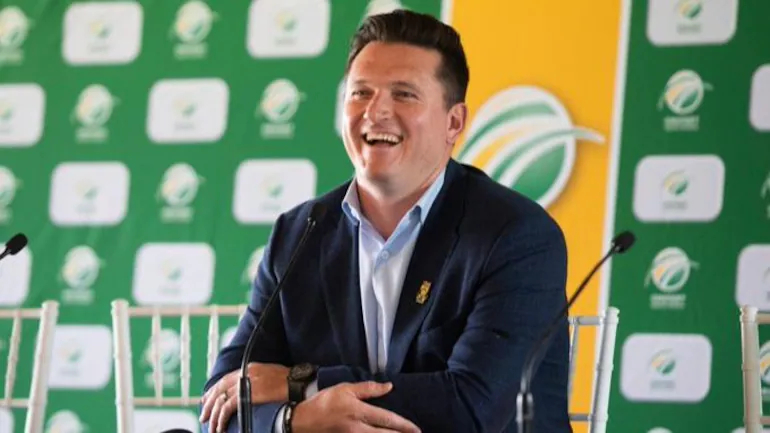 Former Cricket South Africa (CSA) director of cricket and captain Graeme Smith has been cleared of all the racism charges levied against him in an independent arbitration process following the outcomes of the Social Justice and Nation-Building (SJN) commission's report.

The SJN made tentative findings that Smith and his former teammate Mark Boucher had engaged in prejudicial behavior on three counts and advocates Ngwako Maenetje SC and Michael Bishop cleared Smith on all of them.

CSA has been ordered to pay all the costs associated with the arbitration process.

The arbitration award found that there was no evidentiary basis that Smith had engaged in racial discrimination:

1) Against former wicketkeeper Thami Tsolekile in the period 2012-2014, when Tsolekile was nationally contracted but was not picked for the Test team.

2) Against black leadership at CSA after it was alleged that he refused to work with former CEO Thabang Moroe.

3) In the appointment of Mark Boucher over Enoch Nkwe as national men's coach in 2019.

CSA was silent on his departure but acknowledged the work Smith did in ensuring South Africa played cricket through the worst of the pandemic and in overseeing a fairly fruitful period for both men's and women's national cricket.

"The manner in which these issues have been dealt with... confirms CSA's commitment to deal with the SJN issues in a manner that treats them with utmost seriousness but also ensures fairness, due process, and finality.

Now that finality on these processes has been reached, it is appropriate to recognize the extraordinary contribution that Graeme has made to South African cricket,” said Lawson Naidoo, chair of the CSA board.

Smith's tenure at CSA has already come to a conclusion. His contract expired on March 31 and he chose not to reapply for the position prompting CSA to advertise the post. 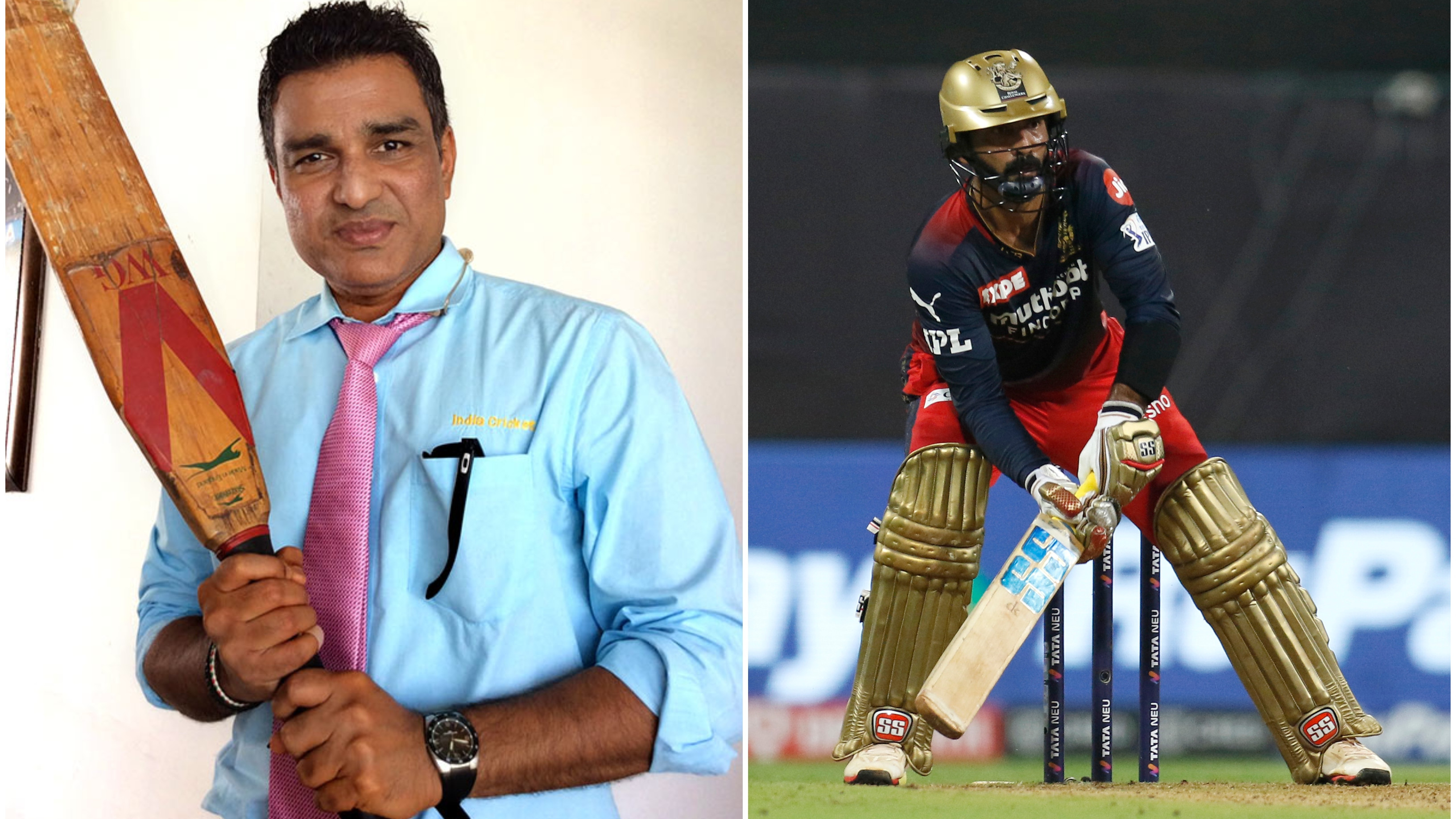 IPL 2022: ŌĆśHe will have to displace Rishabh PantŌĆÖ, Manjrekar feels it will be tough for Karthik to break into T20 WC XI 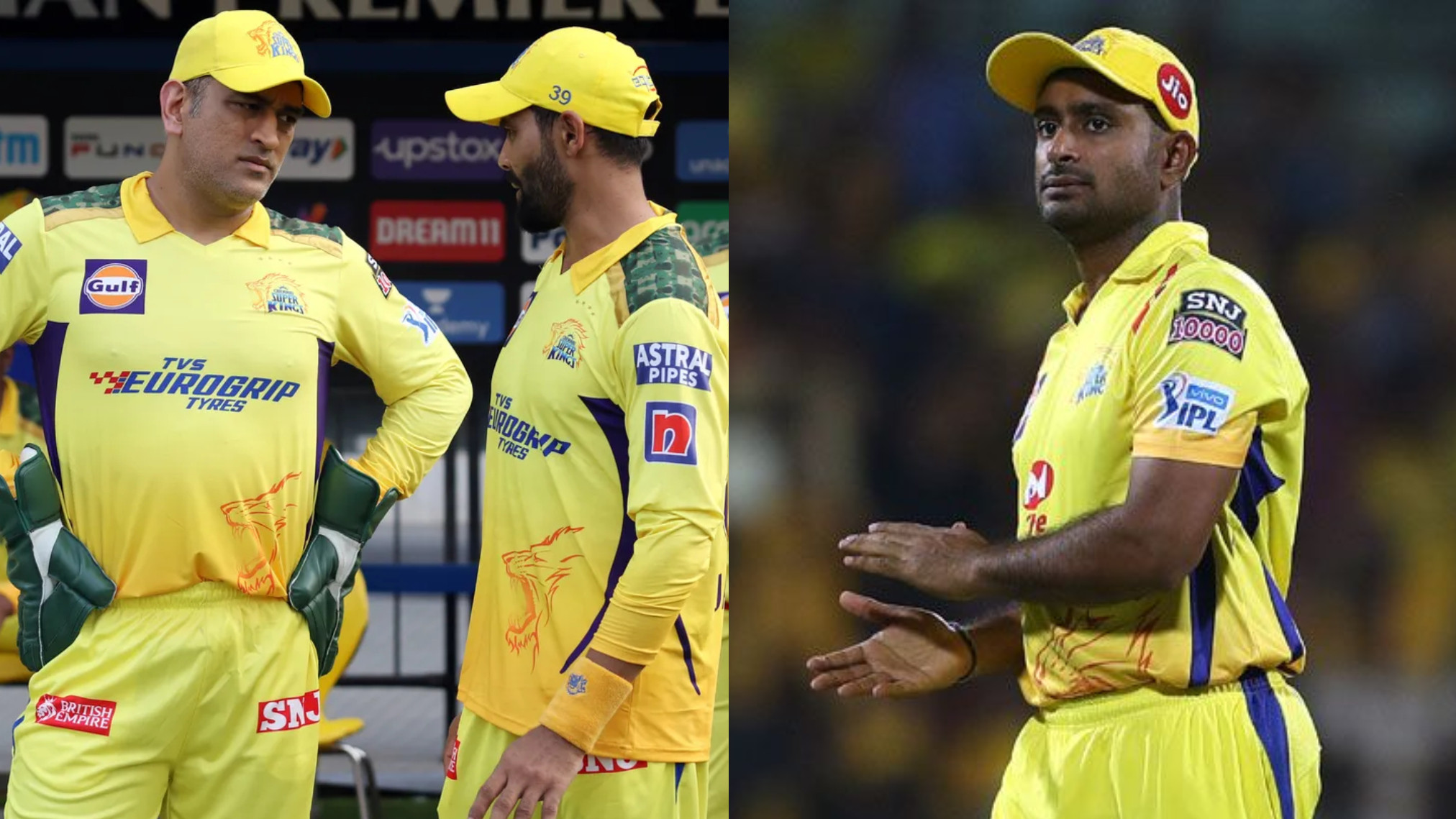 IPL 2022: ŌĆ£Filling in DhoniŌĆÖs shoes, itŌĆÖs not going to happen. But he has it in himŌĆØ: Rayudu backs Jadeja as CSK captain 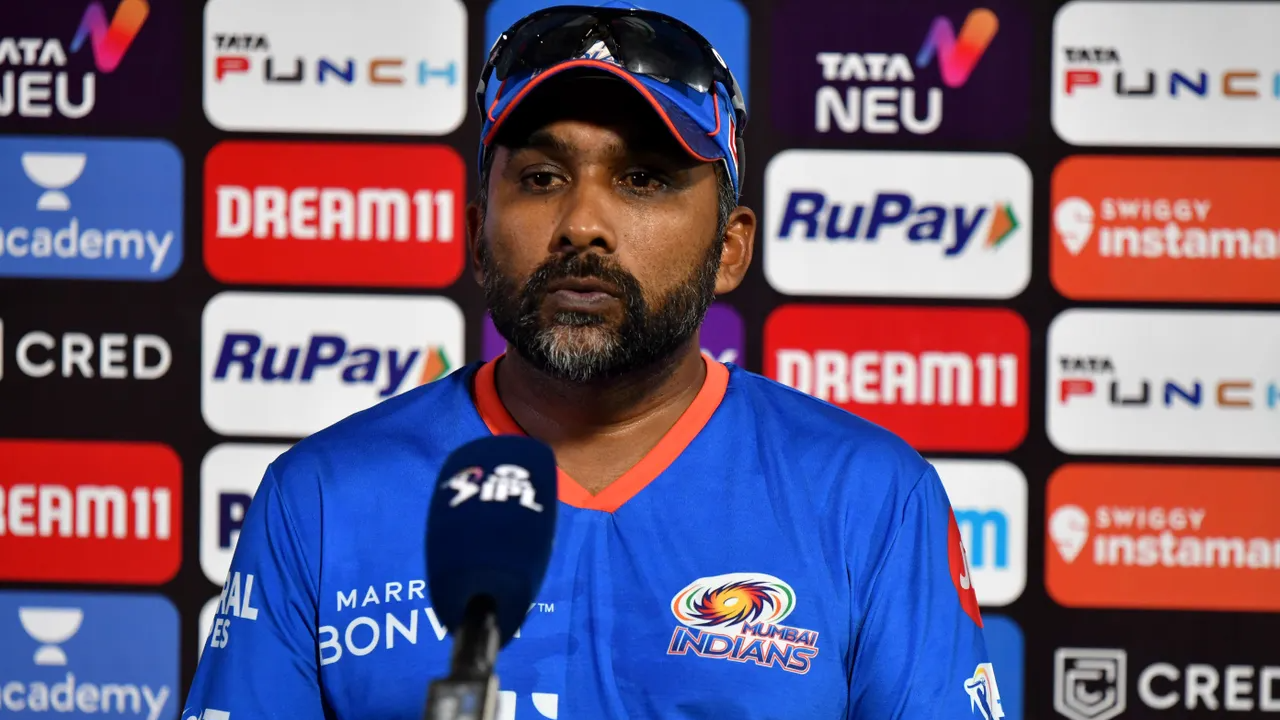