Stokes opted out of IPL 2022 to rest and be ready for England home season. 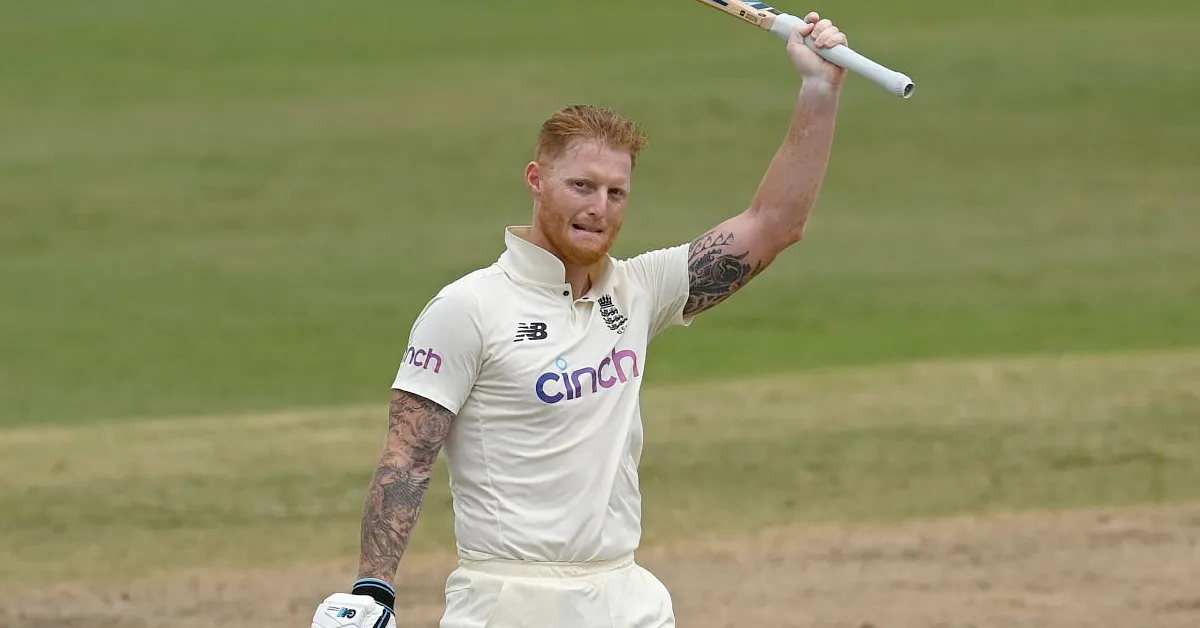 England all-rounder Ben Stokes has been forced to put his cricketing plans on hold as he waits to get the results of scans on a knee problem, he struggled with during their tour of the West Indies last month.

The 2022 County Championship begins on April 7, while several England players are already in action in the Indian Premier League. Stokes had opted out of the IPL 2022 season saying that he wanted to rest a bit after a hectic tour down under and be ready for the home season.

"(With) my knee problems out in the Caribbean, I am getting all the scans ... so I literally can't make any plans until we see what is going on there. At the moment, no training until I get these scans, then we find out what is going on, then hopefully can make a plan from there on,” Stokes said on the Round the Wicket podcast on Tuesday.

England have won just one of their last 17 Tests and pressure has been mounting on the team following a 4-0 Ashes series defeat by Australia and a 1-0 loss in the West Indies.

Stokes said of this situation that while England had made progress in recent months but had let themselves down by "playing the situation, over playing the man" at key points.

"(We need to) break it down a lot simpler and just go 'right, it's me against you rather than me against the whole situation of this whole game," he added.

England will host New Zealand in June for three Tests and then will play India in one Test and white-ball series. 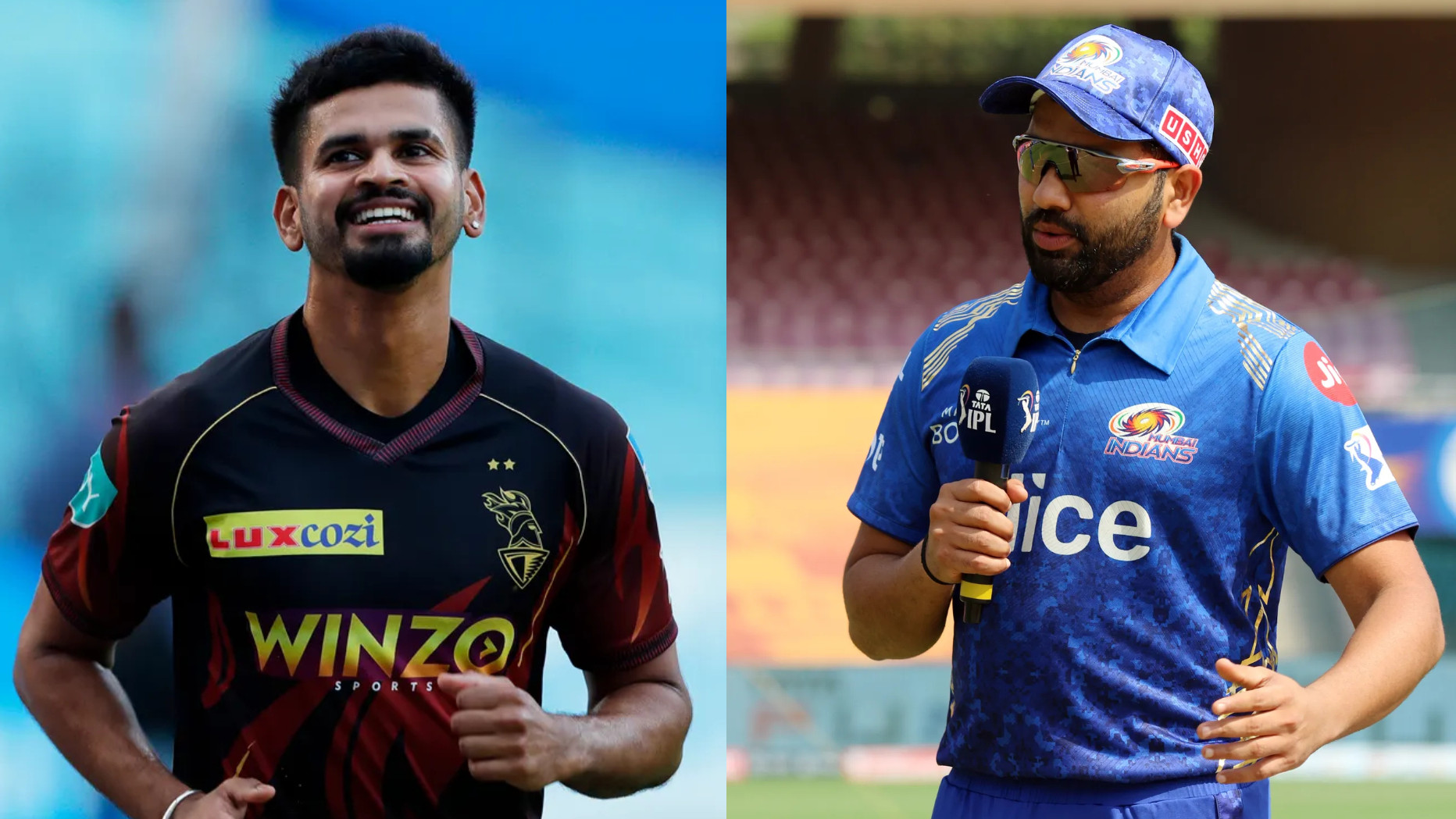 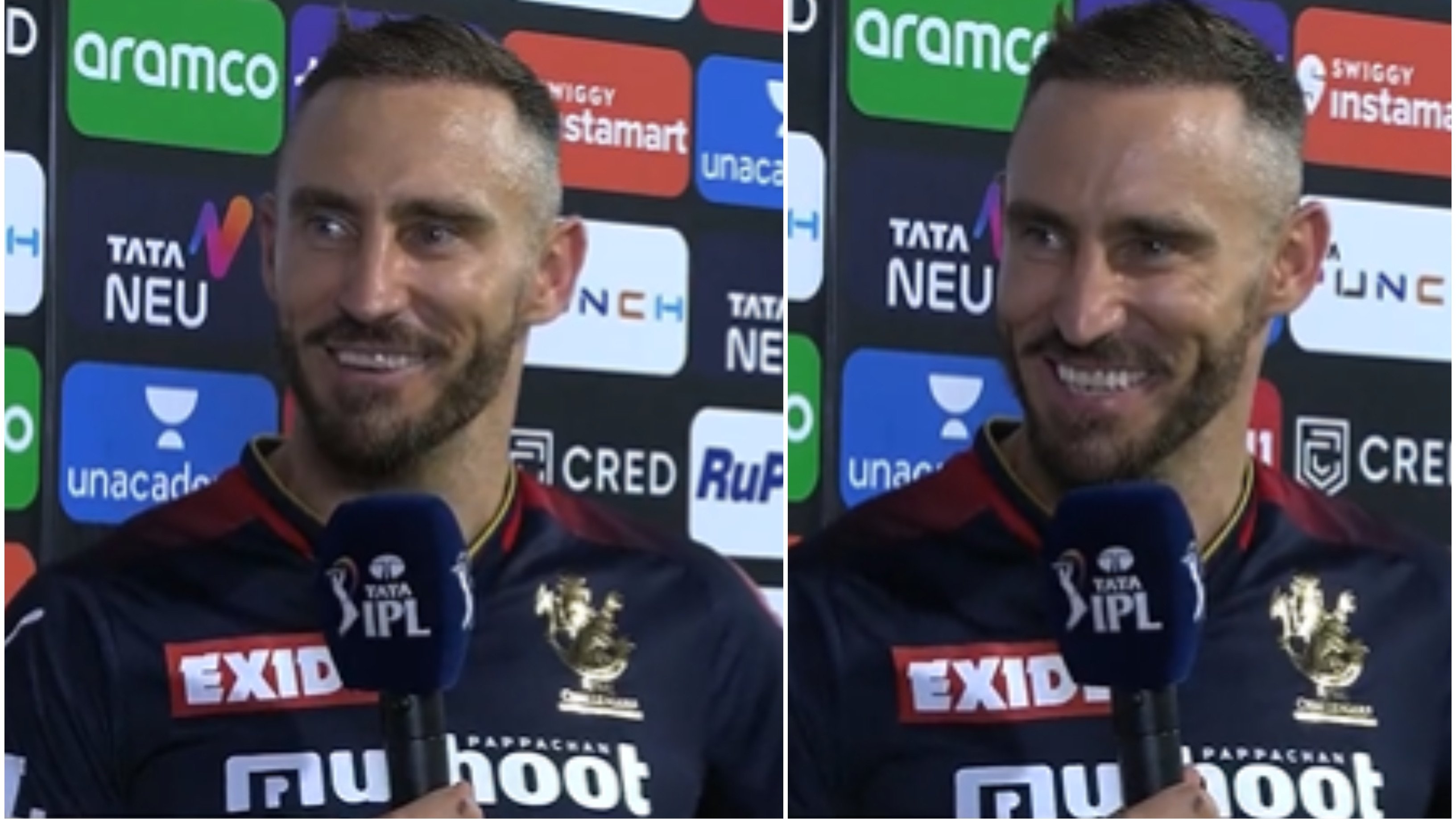 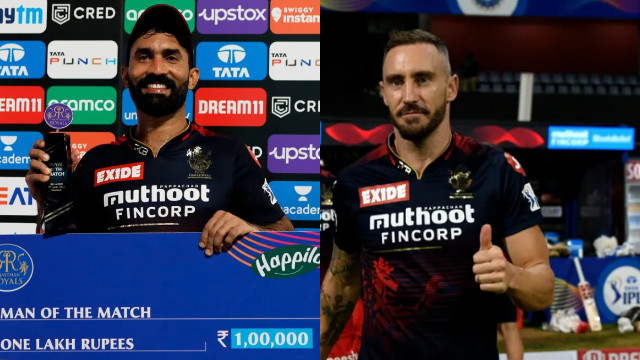