Rishabh Pant was instrumental role in India’s 2-1 Test series win Down Under. 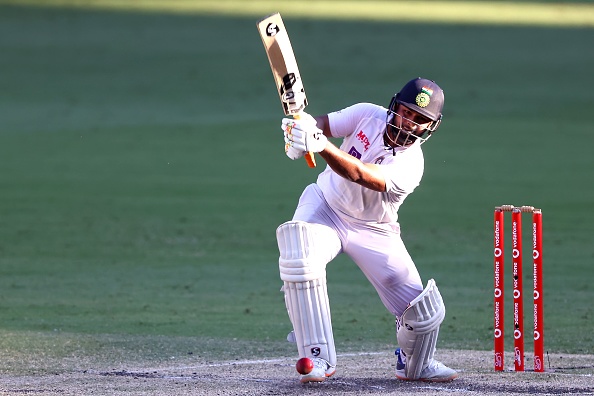 Rishabh Pant played an instrumental role in India’s 2-1 Test series win on the tour of Australia in 2020-21.

The wicketkeeper batter played a knock of 97 in Sydney to save the third Test, while he produced a match-winning knock of 89* in the fourth Test at Gabba to script a historic series win for the injury-ravaged Indian team.

However, all was not well with Pant prior to the Australia tour as the southpaw was dropped from India's white-ball set-up.

Speaking to Indian women's team cricketer Jemimah Rodrigues on Dream11's YouTube channel, Pant recalled how he stopped talking to everyone after being axed from the squad.

"I was not talking to anyone, not even family or friends. I needed my own space. I just wanted to give my 200 percent each and every day."

"Suddenly everything had stopped -- you're dropped from two formats. The noise was becoming bigger and bigger. Everyone kept telling me, 'it's not possible'. But at the same time, I was just sitting there alone, thinking what I can do as an individual."

"The only thought going through my mind was, you keep putting your hard work each and every day no matter what happens. you give your 200 per cent. we'll take the result, whatever happens. I was just telling myself, there's no choice but to do it. I had to make India win."

Interestingly, Rishabh Pant wasn’t part of the first Test in Adelaide and Wriddhiman Saha’s injury paved the way for his return to the playing XI.

Pant also suffered a painful blow on his elbow while batting on day three of the third Test at SCG.

"I took the painkiller injection during the game, went to the nets and I was trying to hold the bat but it was painful. I was perplexed and also afraid after getting hit. After this there's Pat Cummins and Mitchell Starc and Josh Hazlewood and they would be bowling a lot faster," he recalled.

Pant further said things settled down after he attacked the Australian bowlers while chasing 400 on the last day.

"Rahane got out before lunch and I got tense. I went inside, I couldn't get my way, pressure was building, the Aussies were sledging and because they were up in the game and they wanted to win.

"Then it was my threshold, mid-on was up and he bowled me there and I hit him over mid-on for a boundary. Next ball he bowled there, after a few overs, and I hit him for a six.

"Next over the long on was back and I was playing my normal game and I was getting runs.

"Suddenly the momentum of the match changed and we were in a position to win the match. And slowly, my pain started lessening because I was concentrating entirely on every ball and so the focus on the pain went away," he said about his knock.

"I was feeling bad -- not for missing my hundred but for not being able to win the match for India from there. Then Ashwin and Vihari took blows all over the body and saved the match. It was one of the turning points of the series for us and for myself also. Gabba happened next," Pant concluded. 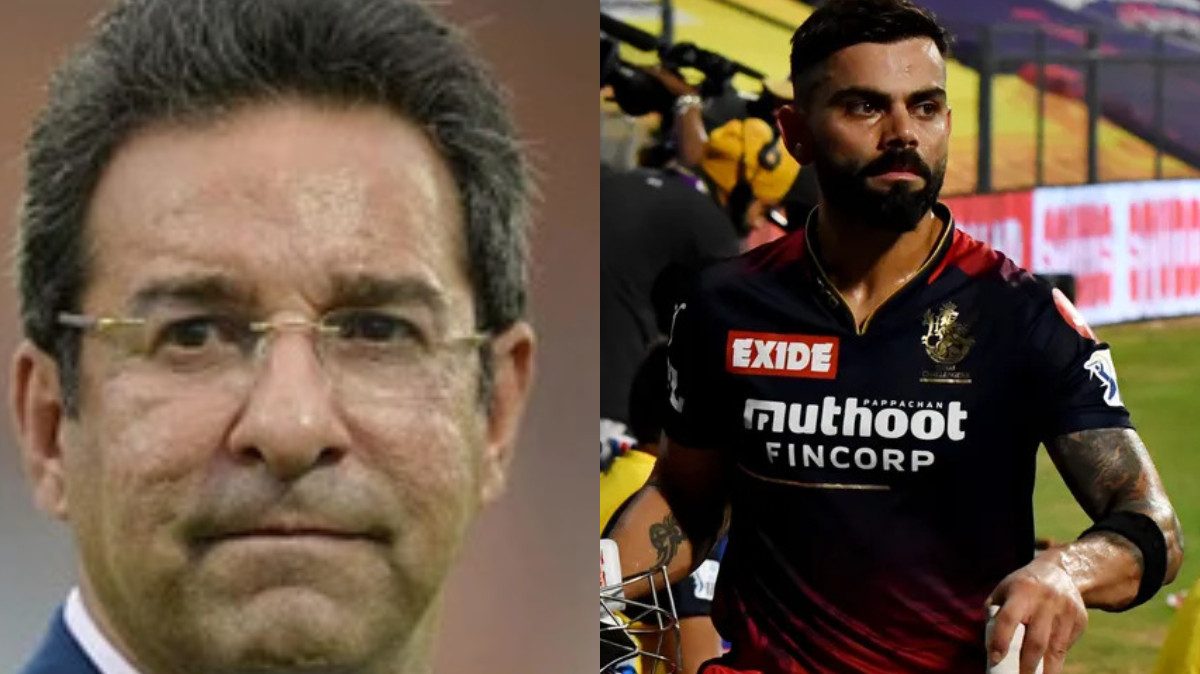 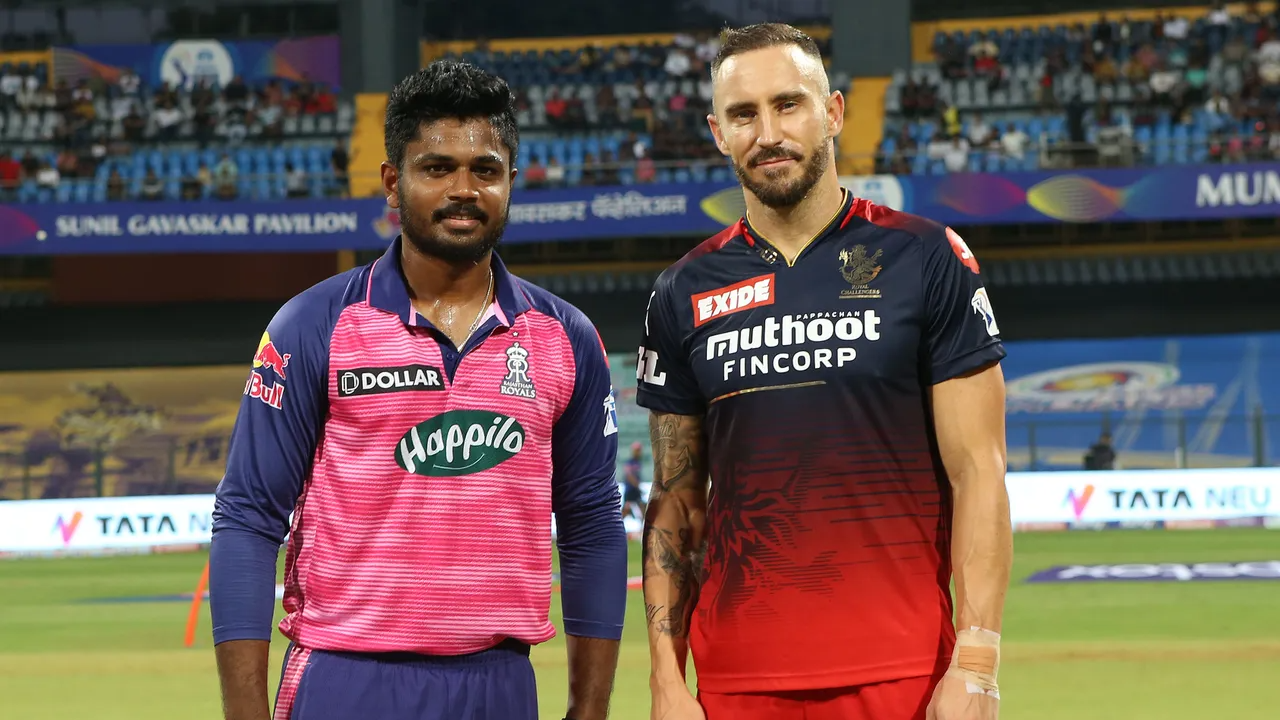 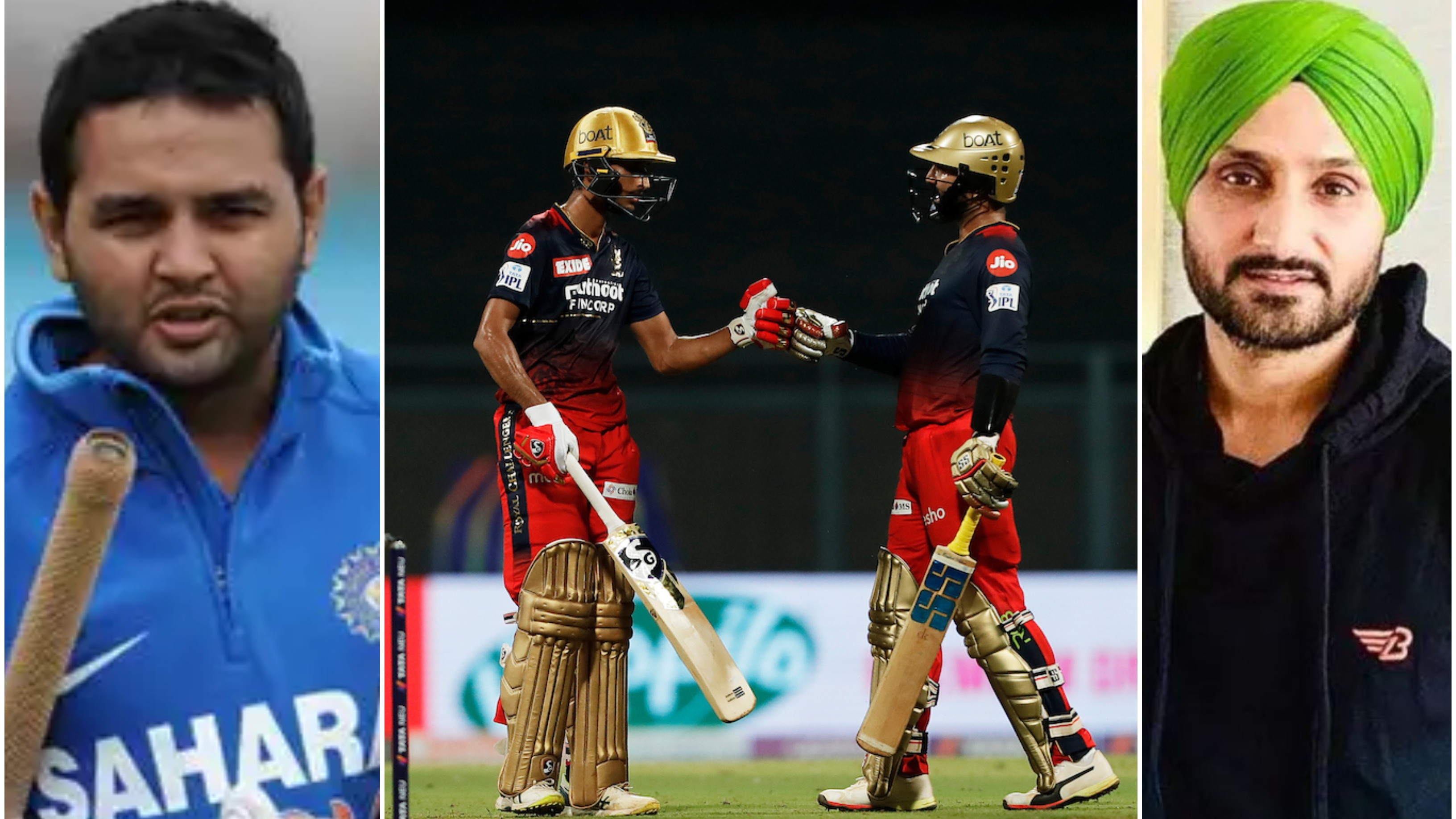