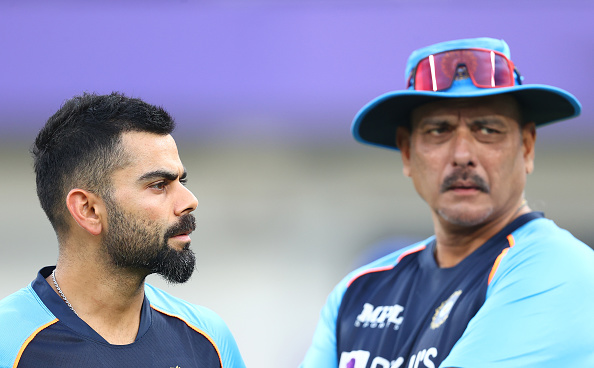 Virat Kohli dropped a bombshell on Saturday (January 15) when he announced his decision to quit Test captaincy via his social media accounts, a day after India lost the Test series in South Africa.

Kohli, led India in 68 matches in the longest form of the game, winning 40 of those with just 17 defeats and 11 draws. He is one of just four captains to have won 40 or more Tests. Kohli also averaged over 54 with the bat and scored 5864 runs with 20 hundreds as captain.

The decision left the cricketing world in shock with several former cricketers and experts reacting to the major announcement by Kohli. BCCI congratulated him on his Test captaincy tenure, as Team India finished at the top of the Test rankings for five years in a row under his leadership.

Former head coach, Ravi Shastri, who formed a very successful partnership with Kohli, also lauded him, as he wrote on Instagram, "Virat, you can go with your head held high. Few have achieved what you have as captain. Definitely India's most aggressive and successful. Sad day for me personally as this is the team. we built together"

Kohli will continue playing as a specialist batter in all three formats, and will try to regain his batting form which has not been upto the very high standards set by himself in international cricket for more than a decade. 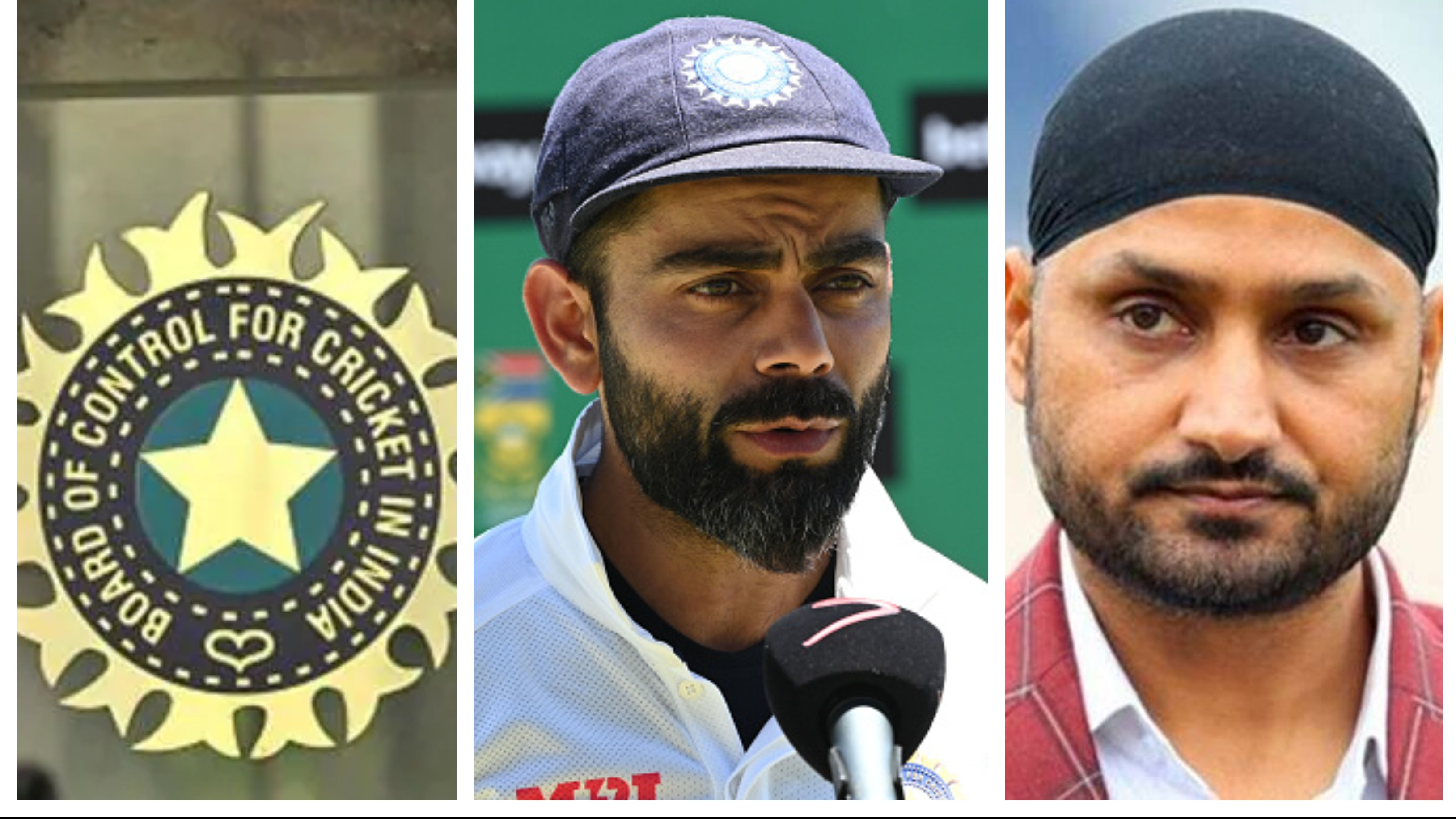 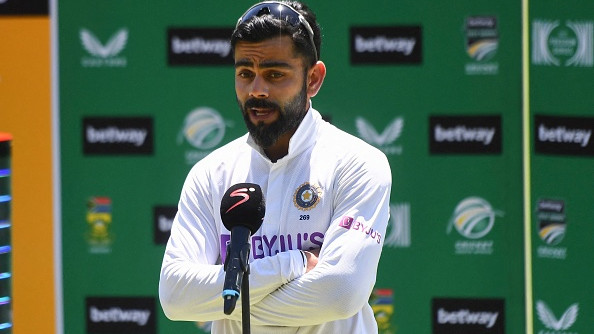 â€śEvery thing has to come to a halt at some stageâ€ť, Virat Kohli steps down as Indiaâ€™s Test captain 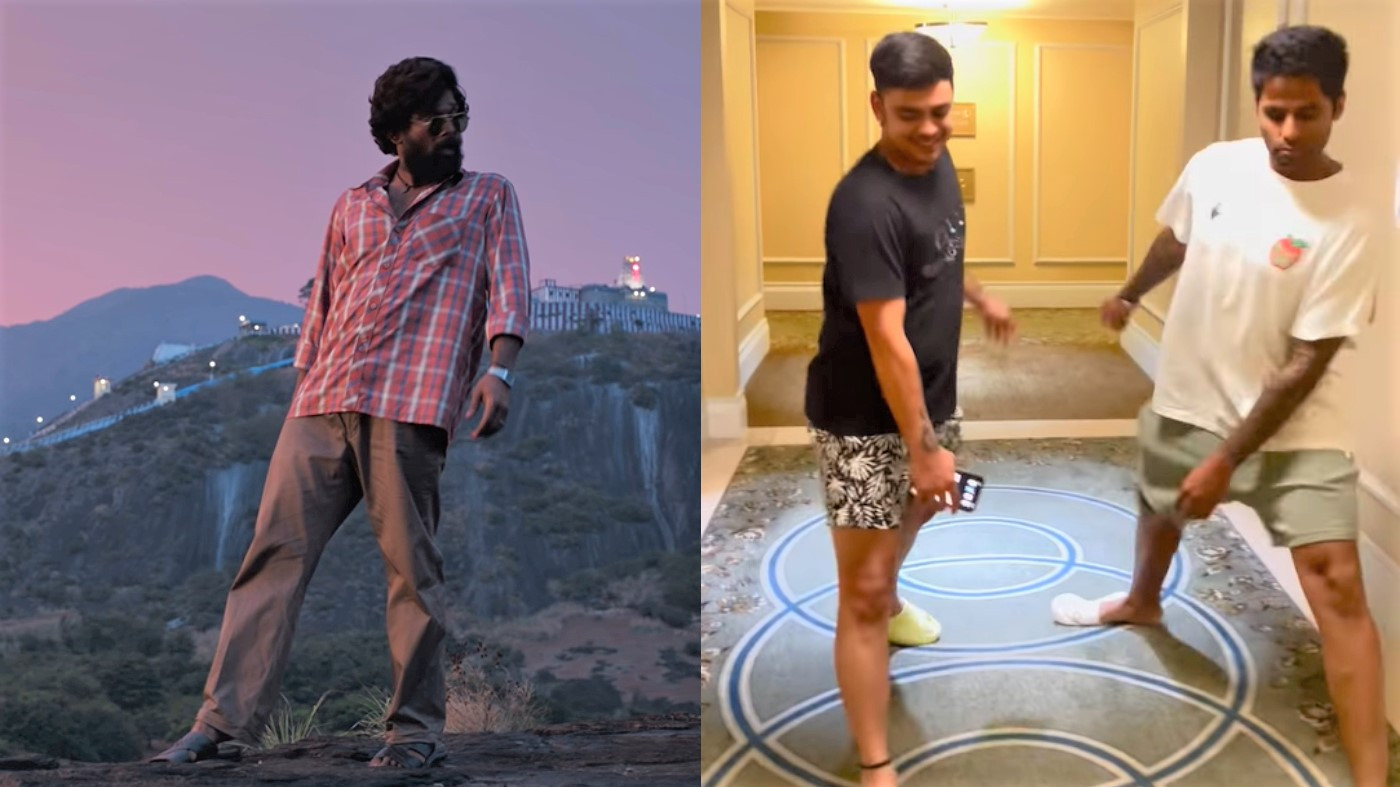